👋 Good morning! Tim Duncan is back, baby (as a Spurs assistant coach).

"I think phones, I think technology has been the decline in attendance … It's changed the way a lot of young people and younger fans intake."

"The fans that grew up tailgating and going to the stadiums four hours before games are getting a little older. I think the next generations of fans are more reliant on technology. They'd rather have 12 TVs set up in their TV-watching cave than go to a game and experience the pageantry and the tailgating."

My take: Is anyone surprised that this is where we ended up? Because this was always where we were headed.

The bottom line, per The Athletic's Chris Vannini: "The attendance decline lines up exactly with the expansion of TV coverage and the at-home experience. It's not complicated."

The numbers are in from Forbes' analysis of the world's most valuable sports teams — your annual reminder of just how lucrative the sports industry has become.

Looking for every advantage they can get as the Tour de France heads into the mountains, competitors in this year's race are embracing the "supertuck" more than ever before.

How it works: The cyclist slips off his seat and molds his body around the bike, minimizing the drag across his head, arms and legs and maximizing aerodynamic gains while going downhill.

What they're saying: While exciting to watch, the supertuck is remarkably unsafe (a pothole could be a career ender), which has some around the sport concerned by its increased usage.

4. ⚾️ Baseball: By the numbers

After a six-year high of inductees, the total number of elected Baseball Hall of Famers from 2020–23 could be as low as five, per SI's Jon Tayler. Heck, next year's induction could realistically be a one-man affair (Derek Jeter).

The Triple-A Las Vegas Aviators are averaging 9,396 fans per game, which not only leads the minor leagues but is nearly on par with the Miami Marlins (9,808).

Seahawks defensive lineman Jarran Reed has been suspended for the first six games of the NFL season for a violation of the league's personal conduct policy.

Why it matters: NFL commissioner Roger Goodell has complete discretion when it comes to disciplining players, and this is the latest example of his shocking lack of consistency — and transparency — in doing so.

My take: Inconsistency combined with a lack of transparency is a recipe for disaster, and the NFL's discipline process is riddled with both.

Hundreds of boys and girls participated in the 82nd All-American Soap Box Derby at Derby Downs in Akron, Ohio, this past weekend. See all the winners.

The Derby through the years... 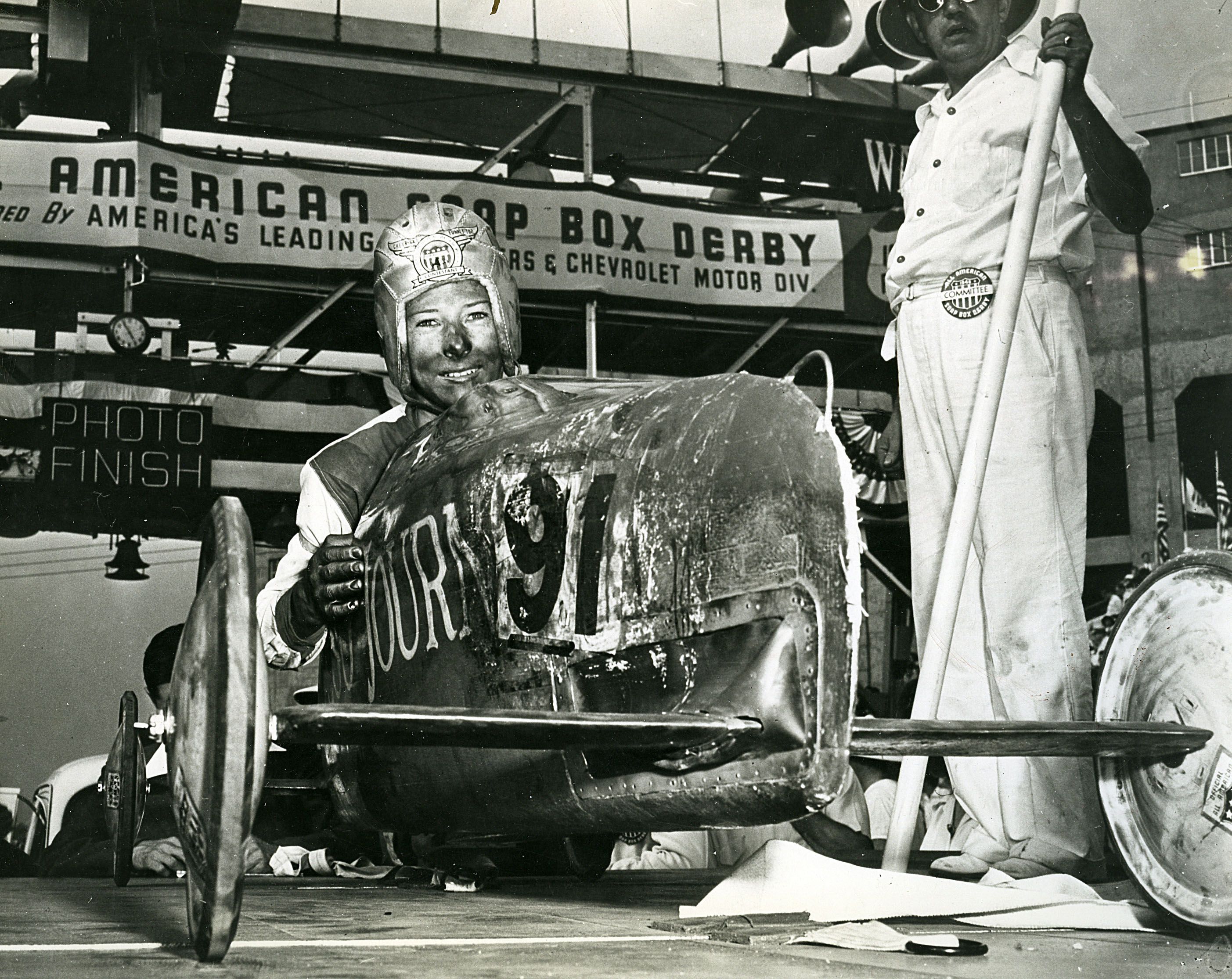 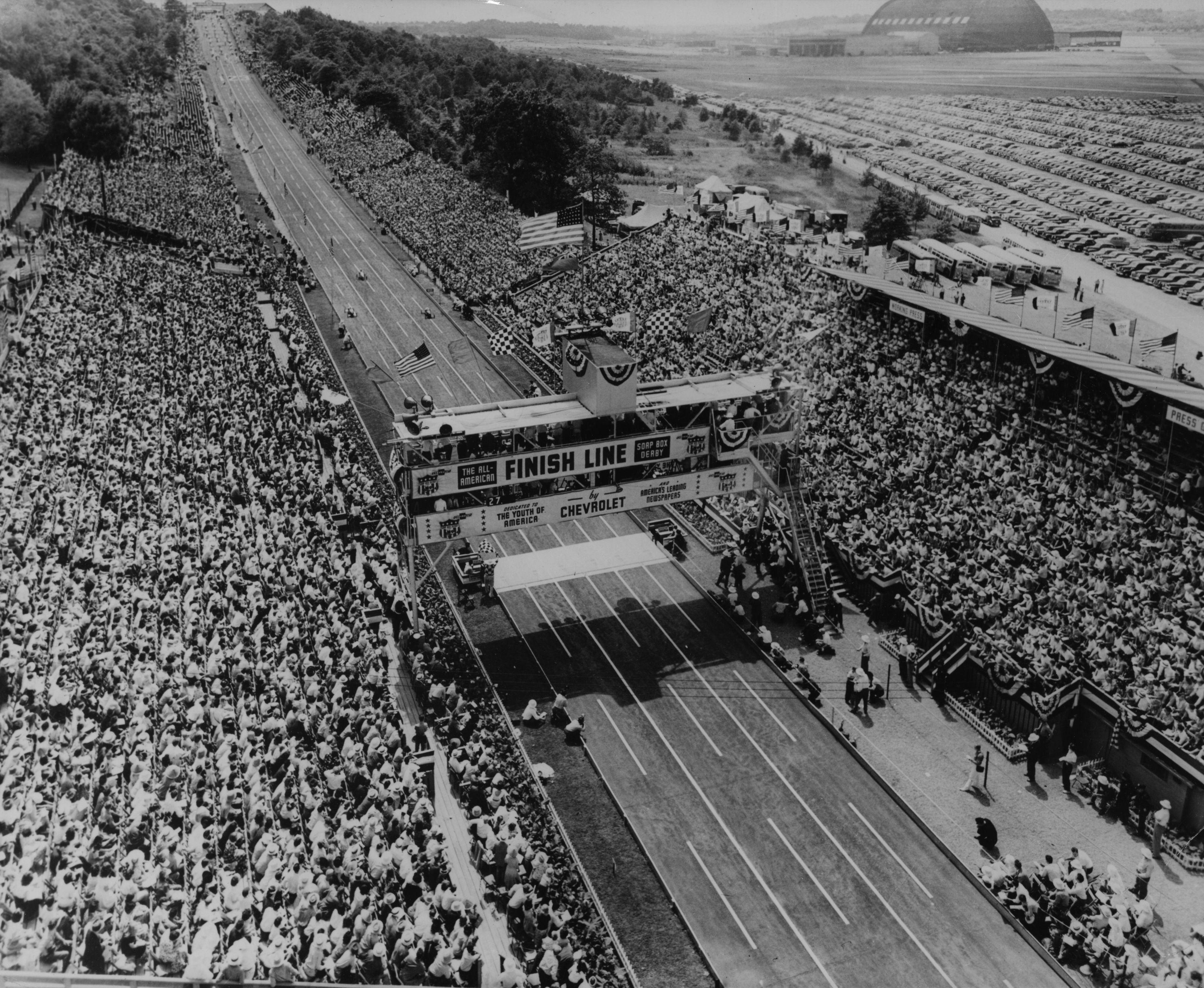 1948: During the Derby's heyday, when Chevrolet was a sponsor and celebrities regularly made guest appearances, 70,000+ people descended upon Akron each July to eat snow cones and watch kids race. 2012: More than 400 competitors from the U.S., Canada, Japan, Germany and New Zealand competed in the 75th edition of the race.

🏀 The NBA Is Pushing Into Africa. Can It Compete With Soccer? (NYT)

"The NBA is planning a new league, the Africa League, and has set up youth training facilities ... to identify and hone new players across the continent. American and Europe-based recruiters have poured in, eager to scout the latest talent, while glittering stadiums have gone up, preparing for a rush of new, high-end play."

⚾️ Baseball Time Machine: 20 Individual Seasons Worth Going Back In Time To See (The Athletic)

"I was too young to appreciate vintage Hank Aaron [and] I missed the best of Tom Seaver. … So I've built a time machine [and] can go back in time to watch any player I want. The catch is that it has only enough juice for 20 trips."

"We [the Giants] were getting prime-time games, still, as a 5–11 team. Why? Because people want to see the show. You want to see me play. That's just real rap. I'm not sitting here like, ‘It's because of me.’ But let's just be real."