☕️ Good morning! Today's edition is dedicated to all of the Bobs in our lives. Continue reading to find out why.

As baseball, like all sports, becomes more data-oriented and technology-driven, MLB hitting coaches are no longer required to have actually played in the big leagues.

By the numbers: 19 of MLB's 30 hitting coaches played less than 100 big league games, 13 never played in the majors and four never even played in the minors.

The big picture: At the turn of the century, most general managers were former big leaguers. They've since been replaced by an influx of Ivy League grads with skillsets seemingly more cut out for the trading floor than the baseball diamond.

The bigger picture: The changing role of an MLB hitting coach is a reflection of what's happening in society as a whole, where technological advancements are fundamentally changing or straight up eliminating jobs, while also creating new ones.

The bottom line: While their predecessors functioned as history teachers, passing down the lessons they were taught, today's hitting coaches are more akin to if your AP Physics and AP Statistics professors had a baby. (Sorry for the visual.)

3. Where have all the Bobs gone? 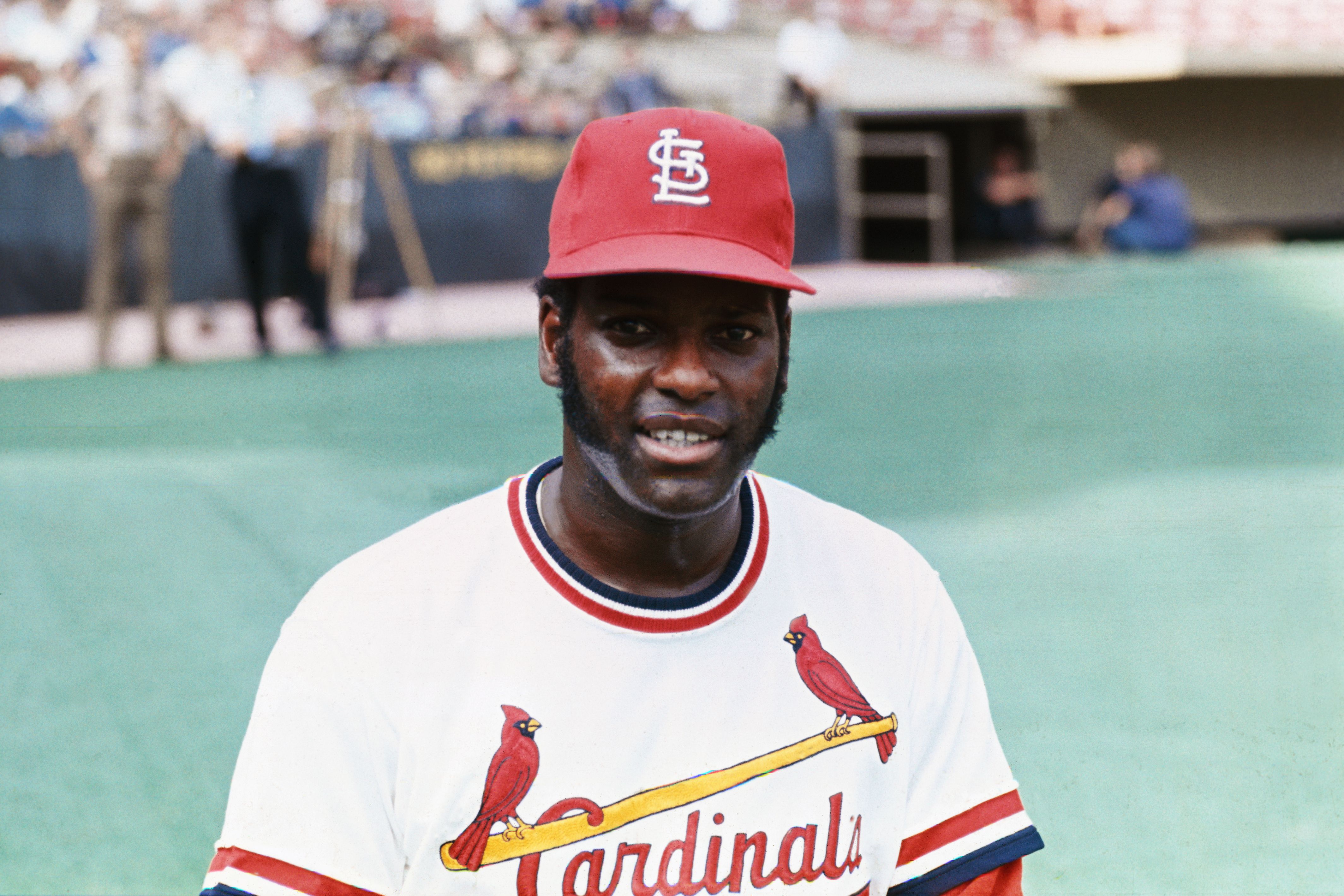 According to the latest documentary from SB Nation's in-house mastermind Jon Bois, the name "Bob" has all but disappeared from sports.

The backdrop: The first athlete named Bob was Bob Thoms, an Englishman who briefly played cricket in the 1850s. And since 1855, there has always been at least one Bob in sports.

But then: All the Bobs began to leave, with the total number plummeting year after year with ruthless consistency.

The big picture: Unsurprisingly, this trend extends far beyond sports. "Robert" was one of the five most popular baby names every single year from 1918 to 1971. It hasn't made the list since. 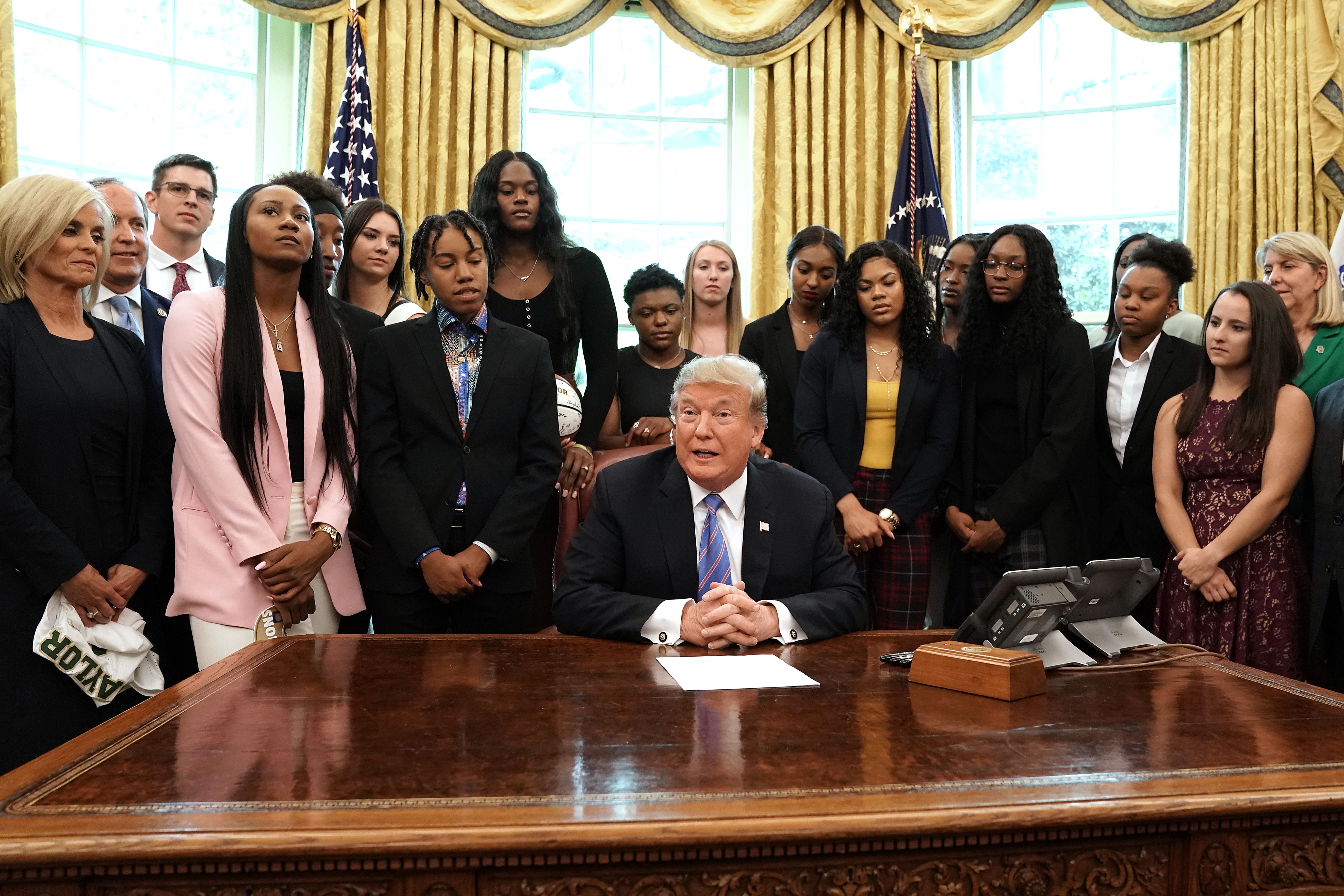 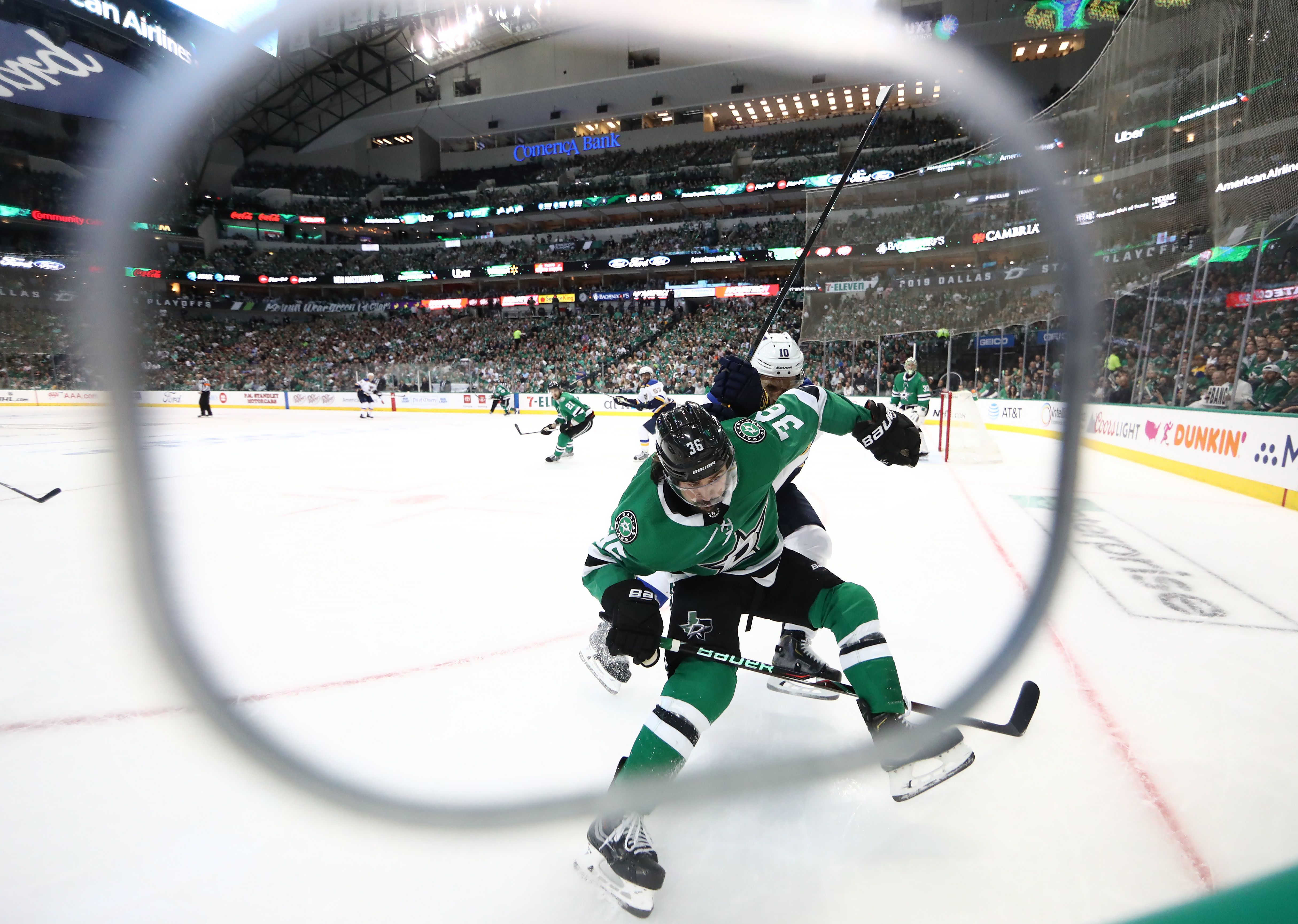 DALLAS, Texas: Mats Zuccarello of the Dallas Stars battles for the puck against a St. Louis Blues defenseman. ... St. Louis scored with 1:38 left in a wild third period to win 4-3 and take a 2-1 series lead. 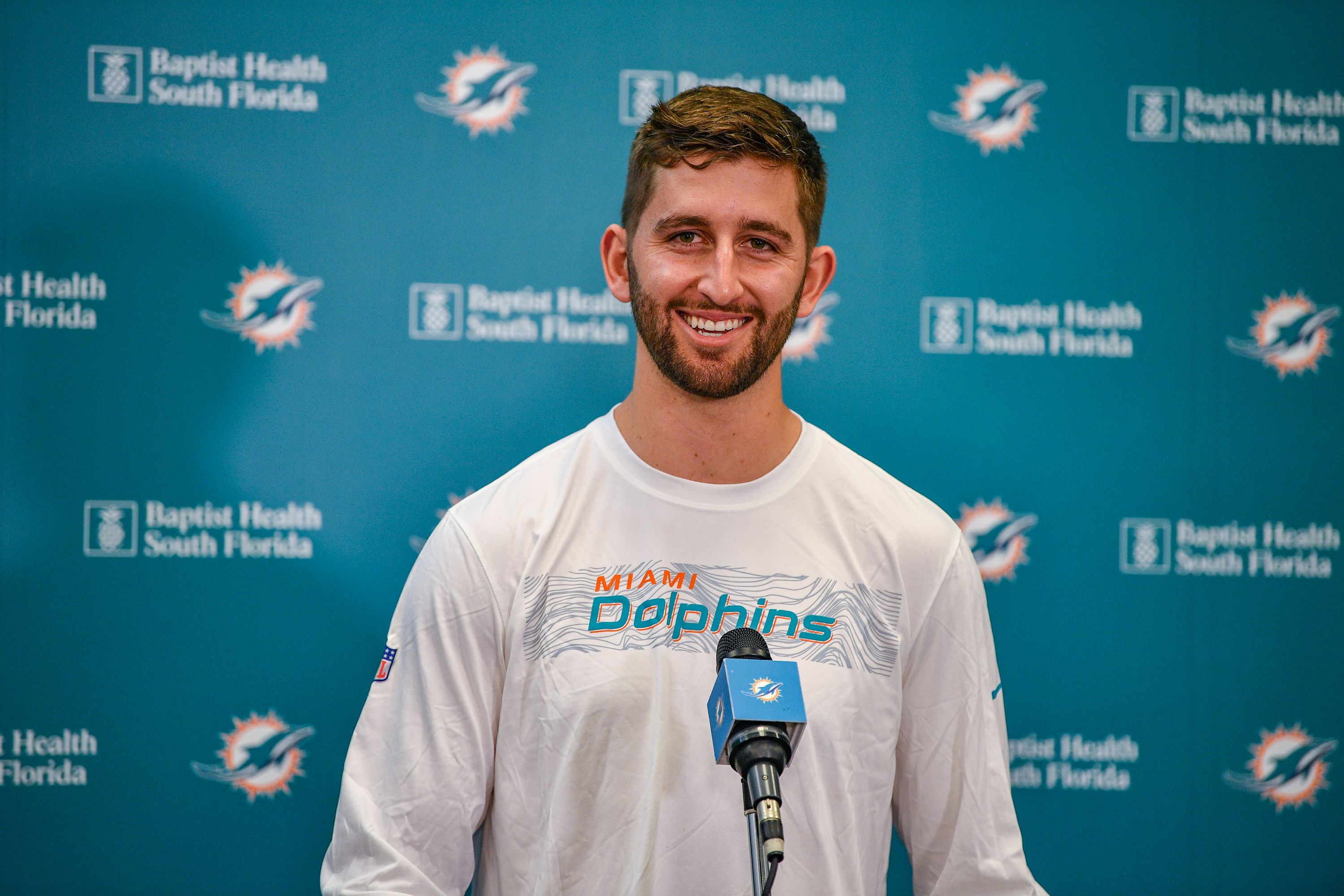 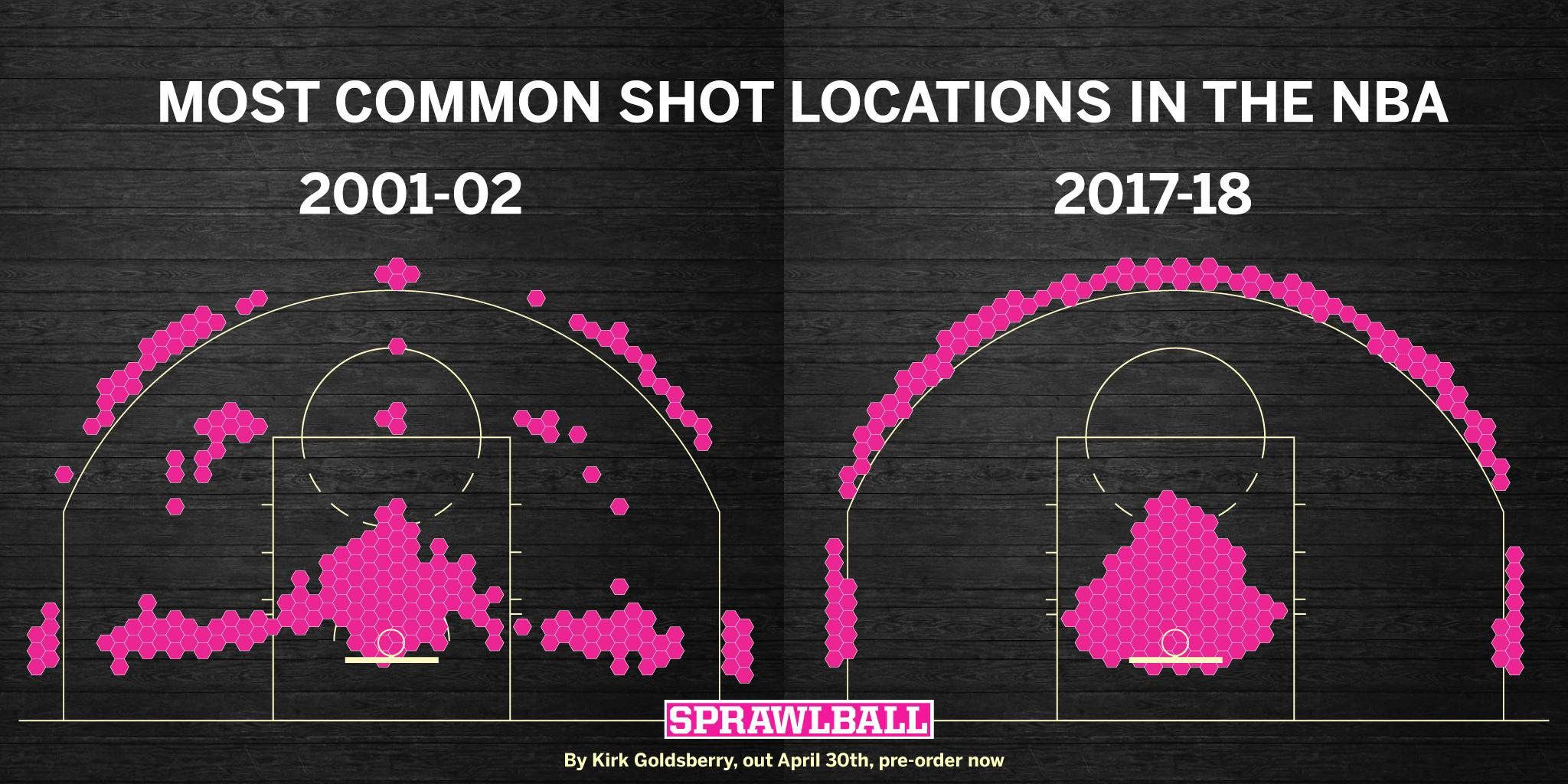 ESPN writer and master statistician Kirk Goldsberry's new book, "SprawlBall," examines the evolution of basketball and the analytics movement that ushered in the modern NBA.

The backdrop: Goldsberry began his career as a cartographer before applying his mapmaking skills to basketball, where he was the first to produce detailed heat maps that showed (A) how often and (B) how well every player shot from each spot on the floor. 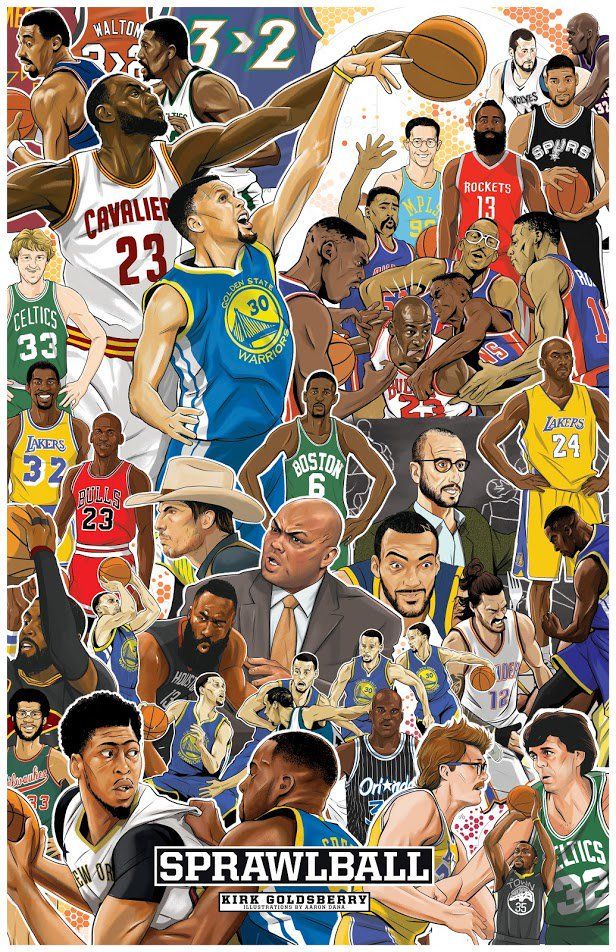 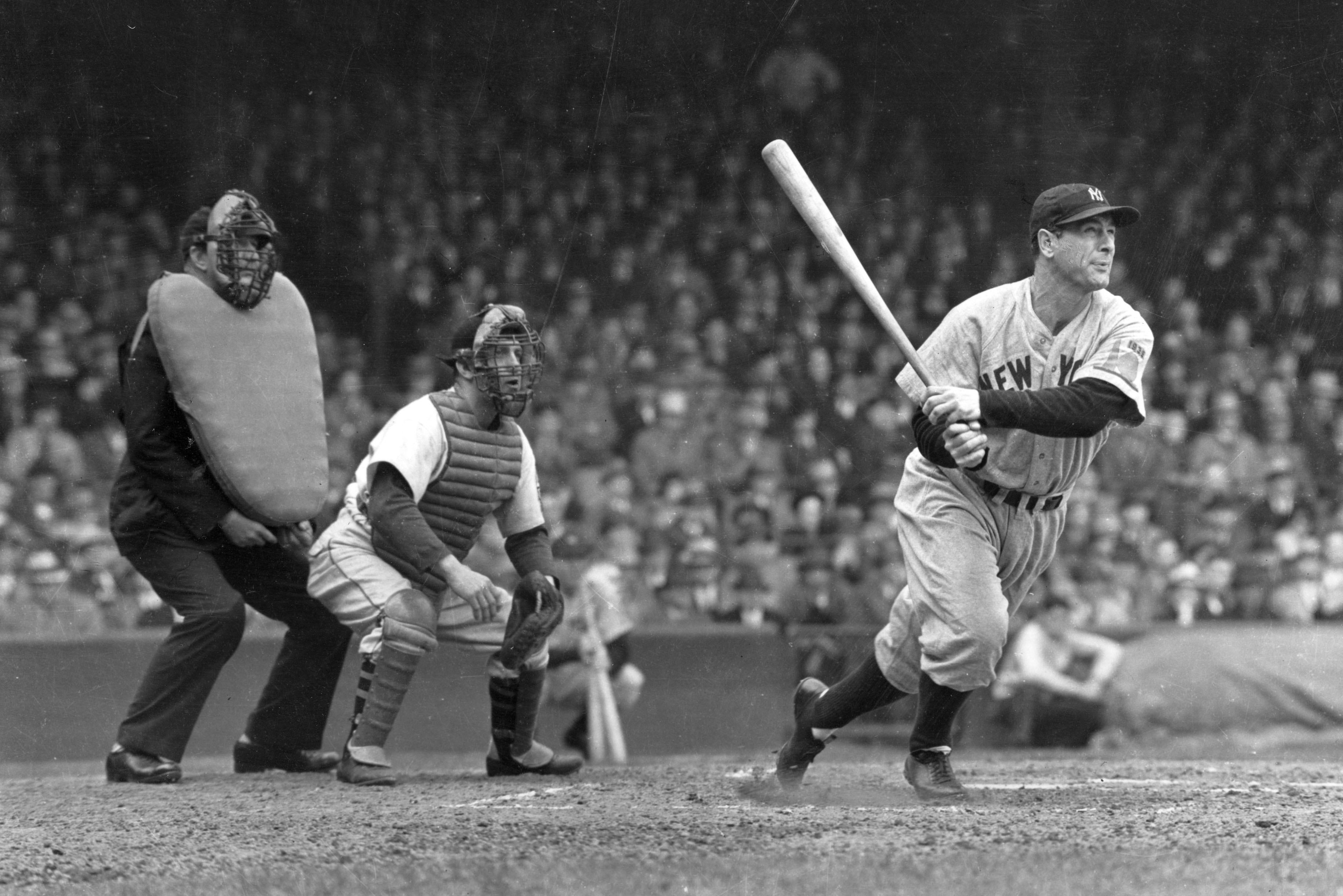 80 years ago today, Yankees legend Lou Gehrig played in his then-record 2,130th consecutive game. It was also his final game.

The big picture: Less than two months later, Gehrig was diagnosed with ALS. He would succumb to the disease in 1941.

With 201 points in this last five games, Kevin Durant became just the fourth player in the last 30 years to score 200+ points over a five-game stretch in the playoffs.

8. The Ocho: 🚁 Drone racing, minus the humans From Mike Sykes: In an attempt to drive interest and research into autonomous vehicles, the Drone Racing League and Lockheed Martin have partnered up to create the AlphaPilot competition.

How it works: Nine teams, each armed with their own autonomous drone, will compete in the competition this fall. The team that develops the fastest drone will win $1 million, and if the drone can also beat a human pilot head-to-head, they get an extra $250,000.

Why it matters: Autonomous drones are part of our future. And for them to be useful in places like disaster areas, they need to be able to fly fast, far and without human oversight. 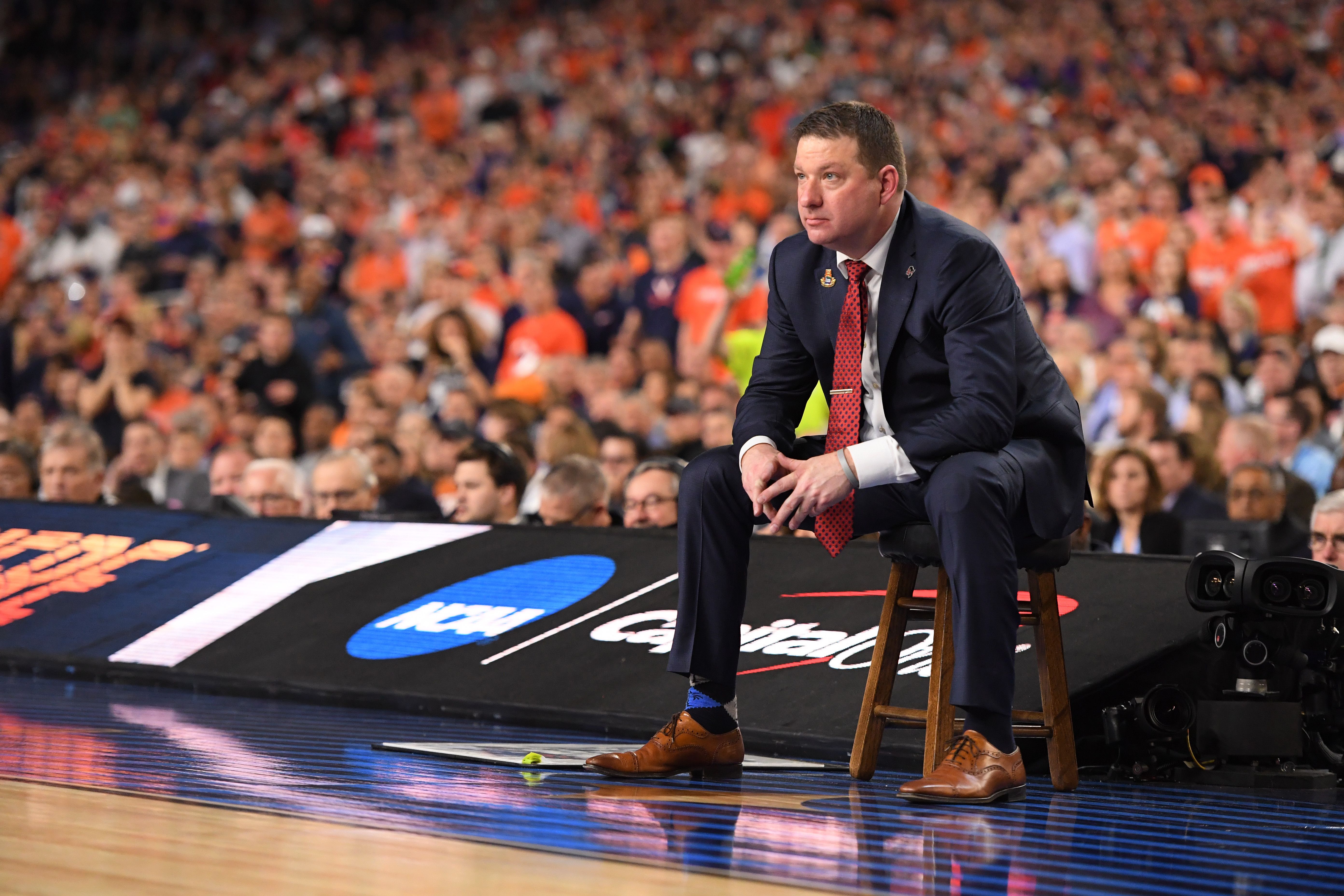 🤑 CBB: Texas Tech has signed Chris Beard to a new six-year, $27.5 million deal that makes him the fourth highest-paid coach in the country. It also makes Tech one of the few schools that pays its basketball coach more than its football coach — a group that includes some schools you'd expect (Duke, Kentucky, Kansas) and some you might not (Tennessee, Oregon, Missouri).

⛷ Skiing: Remember that summer skiing video I shared yesterday? Found an even better one.

🏈 NFL: Apparently, the trade proposal that Cardinals GM Steve Keim was most willing to entertain on draft night didn't even come from an NFL team. It came from comedian Frank Caliendo, who called him pretending to be Jon Gruden and proposed a trade that Keim thought was real.

📺 Media: "Sports media and entertainment is growing fast in Orlando, a region that has long been known for theme parks and tourism," Axios' Kim Hart writes.

In the latest phase of the desperate race to survive against Amazon's immense selling power, brick and mortar stores are increasingly aping one of the retail giant's most potent practices: dynamic pricing, Axios' Kaveh Waddell writes.

"We are headed, long term, in the direction of prices that are constantly changing, either by time of day or by individual or by demographic type."

Go deeper in the Axios stream.

👋 Thank you for reading Axios Sports. Invite your friends, relatives, coworkers and enemies to sign up here.