In Game 3 of the Western Conference Finals, San Jose's Erik Karlsson scored the game-winner in overtime to give the Sharks a 5-4 win and a 2-1 series lead.

The controversy: The assist from Timo Meier that led to Karlsson's goal appeared to have been an illegal hand pass. All four referees missed it, marking another blown call in a postseason filled with them.

My take: I understand certain plays not being reviewable. It slows the game down and can make for a slippery slope. That being said, once the postseason begins, everything (within reason) needs to be reviewable. Period.

Watch: According to NHL rules, a player can't bat the puck with his hand to a teammate, or "[allow] his team to gain an advantage" with a hand pass. You be the judge...

P.S. ... From the NYT: "Dick Garrett was part of the 1974 Milwaukee Bucks team that lost in the finals. Now, as a security guard, he has a front-row seat to watch Giannis." Best thing I read yesterday.

Since baseball's interleague play was introduced in 1997, it has been largely dominated by the American League. But the National League is finally getting some revenge.

By the numbers: At the turn of the century, the NL was actually the better league head-to-head, winning roughly 51% of interleague games from 1997-2003. Then disaster struck.

Go deeper: How the National League is taking over baseball

The PGA Championship begins this morning at Bethpage Black in Farmingdale, N.Y. At 7,459 yards, the notoriously difficult course will demand a ton of length — especially with rain dampening the fairways this week. 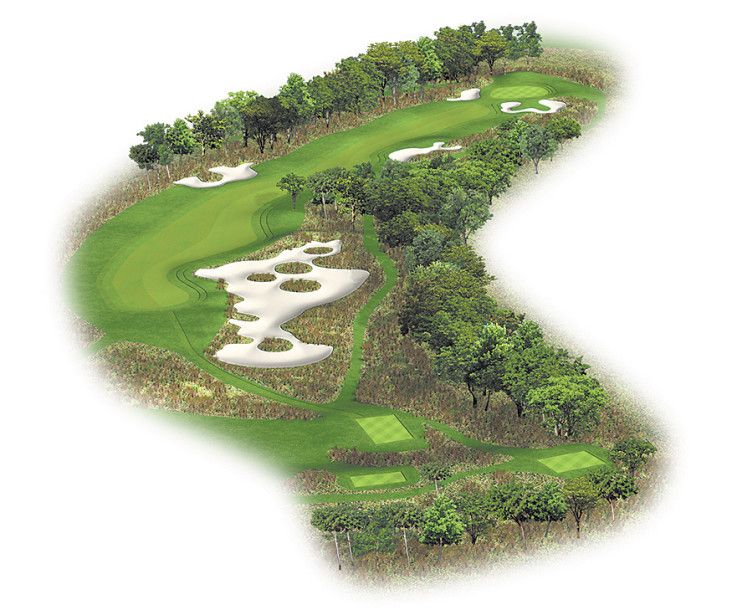 No. 7 (524 yards): "Longer hitters will carry it over that corner of trees on the right. Hit a good drive and you can get there in two. If you don't hit a good drive, you've got to take your lumps," Labritz told the NY Post. 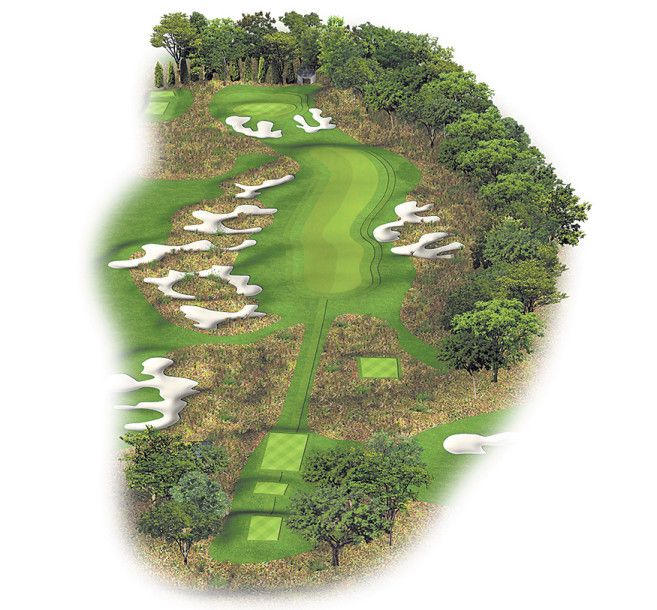 No. 10 (502 yards): "Depending on where they put the tee, if the wind is into you, you've got to aim to the walkway, the narrowest fairway in America." 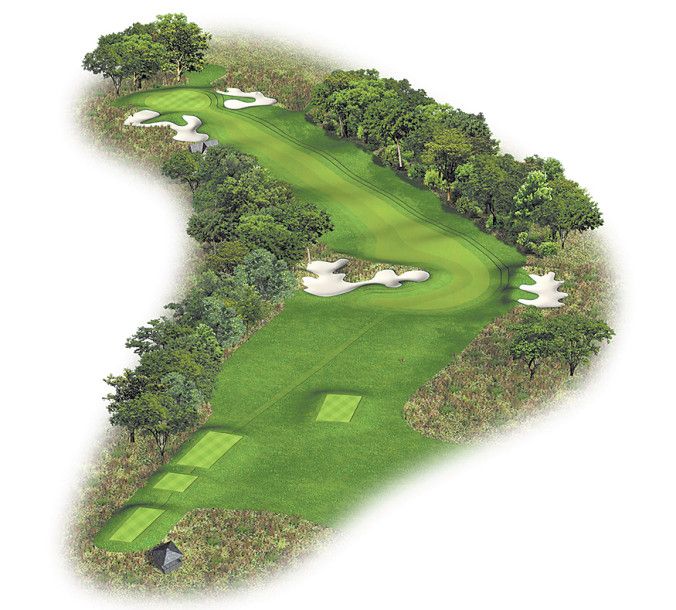 No. 12 (515 yards): "If the tee is way back, you have to hit it well right of those cross bunkers. If the tees are up a little bit, you can challenge those bunkers and turn it over to give yourself a mid-to-long iron in."

NFL: The Jets fired GM Mike Maccagnan, which was probably the right move, but why did they wait until now?Maccagnan hired head coach Adam Gase (who will serve as interim GM), doled out $121 million in guarantees to free agents (most in the NFL) and ran their draft. And now you dump him? Huh?

Video games: The NCAA has formed a group to look at how its rules can be modified to allow college athletes to be compensated for their names, images and likenesses. Could this mean the return of the NCAA Football video game franchise? Gosh, I hope so. Give me Dynasty Mode or give me death.

39 years ago today, Lakers rookie Magic Johnson clinched the NBA championship with a masterful performance in a Game 6 win over Julius Erving and the Sixers.

8. The Ocho: 🥩 College meat judging is a real thing that exists 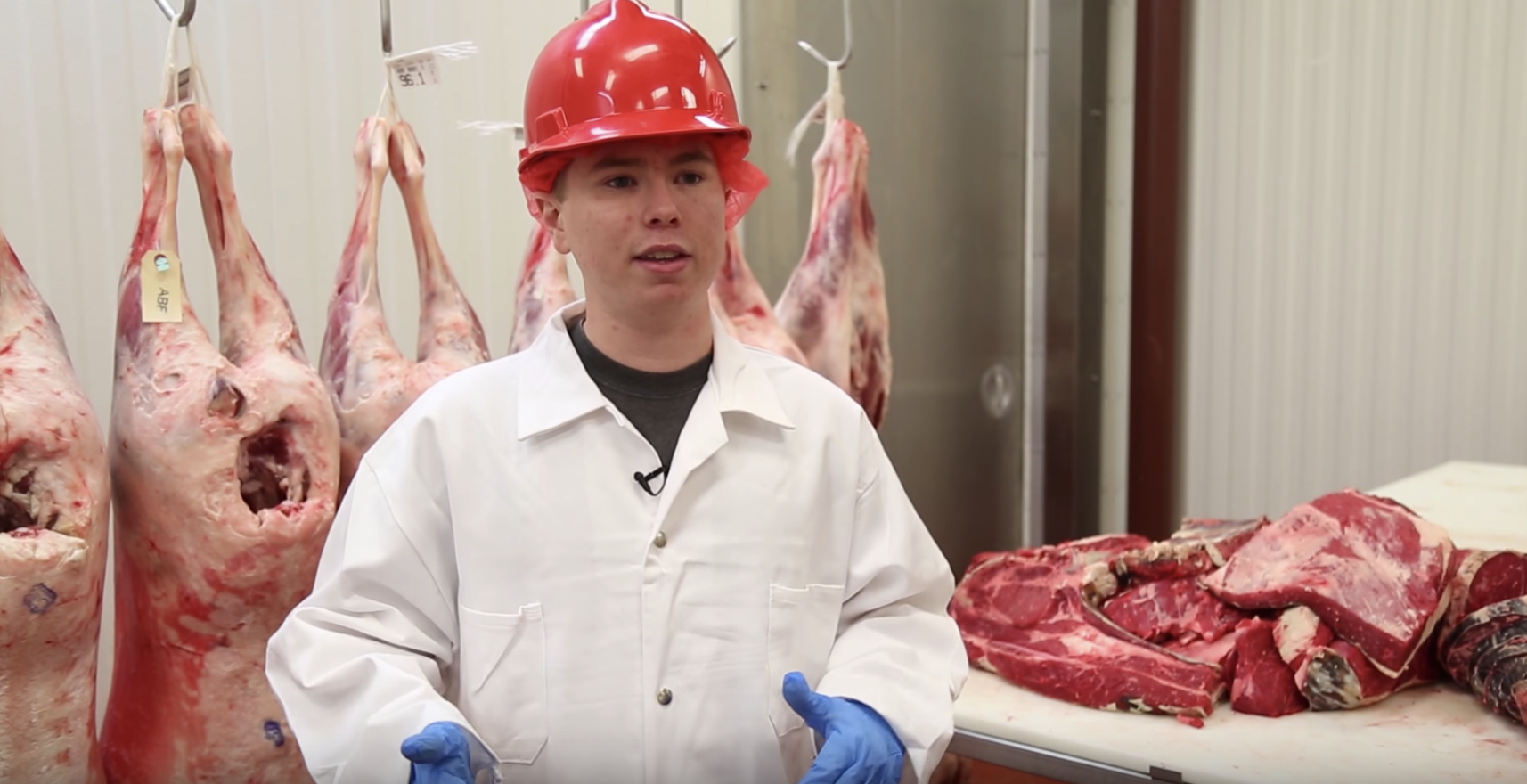 How it works: Colleges compete to see which team can best evaluate cuts of beef, pork and lamb. Each competition features multiple events, or "classes."

"Whenever outsiders ask about it, you just admit, 'Yeah, it's really weird.' We freeze our butts off for five hours in a contest, and it is what it is."

The powerhouse: Texas Tech has won seven of the last 11 national championships, which take place in Dakota City, Nebraska, every November. Why are the Red Raiders so dominant? It starts with geography and money.

Please, for your own sake, go deeper.

9. 🏀 The luckiest tie in the world

From 2011 to 2014, the Cavaliers won three of the four NBA draft lotteries. Each time, vice chairman Jeff Cohen represented the team in the drawing room and wore the same black and silver tie.

10. 🏀 The internet has gained another GIF

Immediately legendary. Will be used in Twitter comments and text message chains for years to come.