The third season of Ice Cube's 3-on-3 basketball league, the BIG3, will come to a close on Sunday, with the Triplets and the Killer 3's facing off in the championship game at Staples Center.

Driving the news: Johnson, 38, has received interest from multiple NBA teams following his MVP campaign and will workout for the 76ers today, ESPN reports.

Why it matters: The BIG3 has had to fight against the stigma that it's nothing more than a haven for washed up former pros, so Johnson returning to the NBA would be extremely validating — proof that the league can not only help players leave basketball on their own terms but even rejuvenate their careers.

Ice Cube interview: I spoke with Ice Cube — yes, me, your email pen pal, talking on the phone with an icon — about the Johnson news and the BIG3 as a whole.

1. I'm trying to think of other players who could follow in Joe's footsteps and the first name that comes to mind is Carmelo Anthony. Thoughts?

"Of course we'd love it. He just has to figure out if he can get past the stigma of 'Oh, it's really over because you're in the BIG3.' Like no, this is where you can show that you can still play. Both sides of the ball, too — you have to play defense in our league."

2. Do you view the BIG3 as a competitor to the NBA or are you complementary?

"Complementary. We don't want to sidetrack somebody's dream of making it; we don't want to touch G League players. We want guys to keep their NBA dreams alive."

3. Could you see the BIG3-NBA relationship expanding in the future?

"In a perfect world, NBA players that want to get a little more physical or just play in a dope league in the summer could one day come play in the BIG3 in the offseason then go back to their NBA team."

4. Many athletes struggle with retirement. They miss that camaraderie, that sense of identity. Is that something you take pride in? Helping players through that?

"Yeah, man, that's spiritual to me. Because ya know, these guys work all their lives on this skill and then somebody comes and tells them it's over."

"I look at myself, and if someone had told me that, there would be a lot of cool s--t that's not in this world. So I have a lot of empathy for athletes who get kicked off the stage before they're done performing."

"Take a guy like Kenyon Martin. I think he was able to get all of his basketball out of him before retiring from the BIG3. No regrets, left a champion and had peace with it. That's what it's all about."

P.S. ... In related news, Alabama's star linebacker Dylan Moses tore his ACL yesterday and is out for the year. Huge loss for the Tide.

Bury FC — a 134-year-old soccer club near Manchester — was kicked out of the English Football League on Tuesday night after it failed to find a buyer to save it from financial ruin.

Why it matters: "Though Bury is the first club to be expelled since Maidstone in 1992, its demise is not an isolated case today," writes WSJ's Joshua Robinson (subscription).

By the numbers: In 2017-18, the 20 Premier League clubs posted combined revenues of $5.9 billion, per Deloitte. Meanwhile, more than half of the 72 clubs in the three tiers below the Premier League recorded losses.

The final word: "Football as a whole is facing a difficult discussion: do we want a healthy and vibrant pyramid of clubs or a combination of 20 to 40 franchises while the rest wither away? If it's the former, we need a serious long-term plan in place and fast," writes The Telegraph's Andy Holt.

4. 🏀 The problem with the WNBA's playoff format

In 2016, the WNBA adopted a new playoff format. It worked well for the first three seasons, but it will become a problem this year, potentially in cruel ways.

How it works: Teams are seeded 1 through 8 regardless of conference. The top two teams get double byes and the first two rounds are single-elimination, meaning seed Nos. 3–8 have to play at least one win-or-go-home game.

The big picture: This format worked well in the past when the top of the standings weren't super crowded and the best two teams were often obvious. But now that parity has arrived, it feels problematic.

The bottom line: "The good news is the final two weeks of the regular season will be intense, with every game having significant playoff implications at the top," writes SB Nation's Matt Ellentuck. 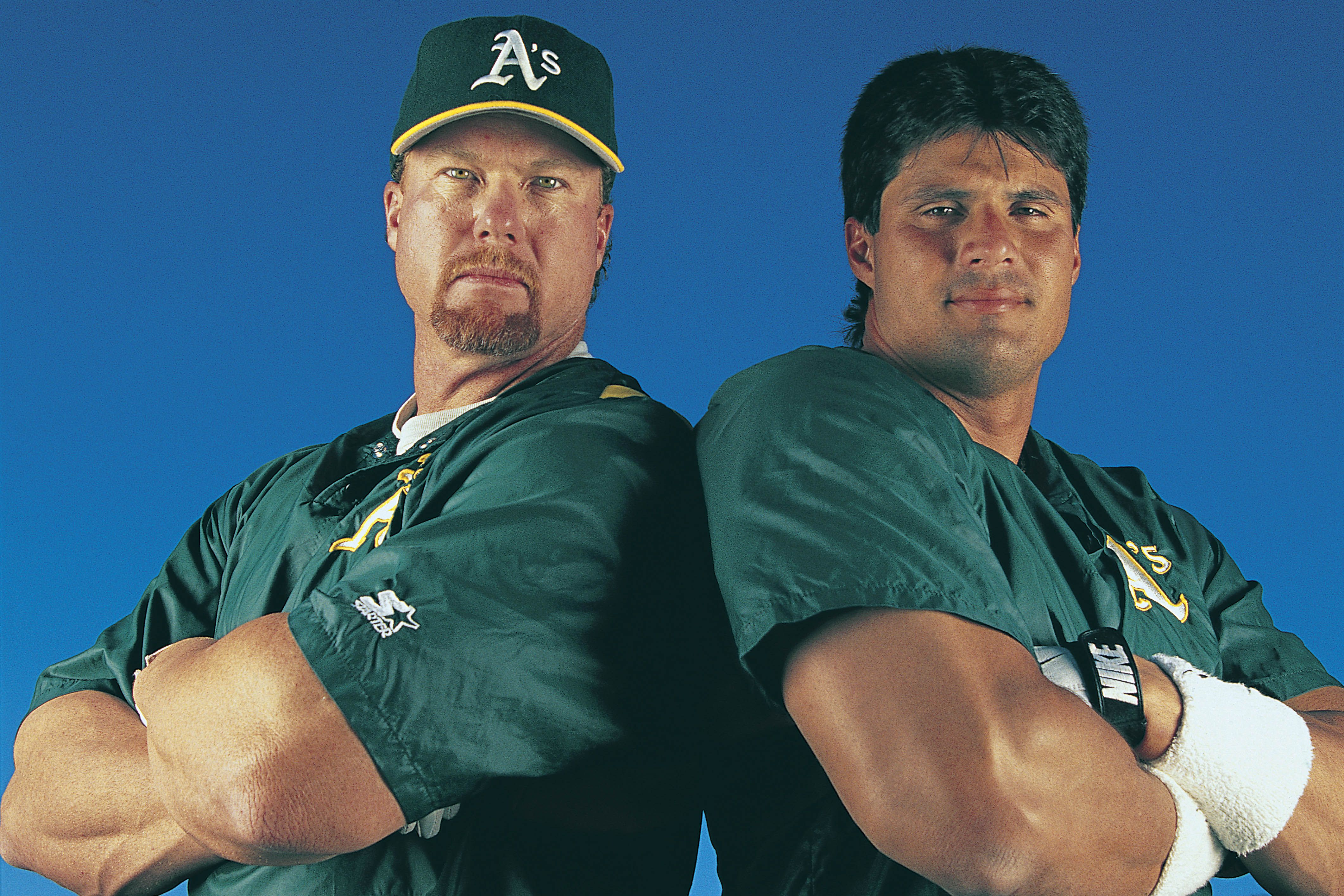 The Chiefs' speedy wide receiver corps has dubbed themselves the "Legion of Zoom," a reference to the Seahawks' "Legion of Boom" secondary that wreaked havoc earlier this decade.

45 years ago today, Moses Malone signed a seven-year contract worth up to $3 million with the ABA's Utah Stars, officially making him the first modern prep basketball player to go straight to the pros. 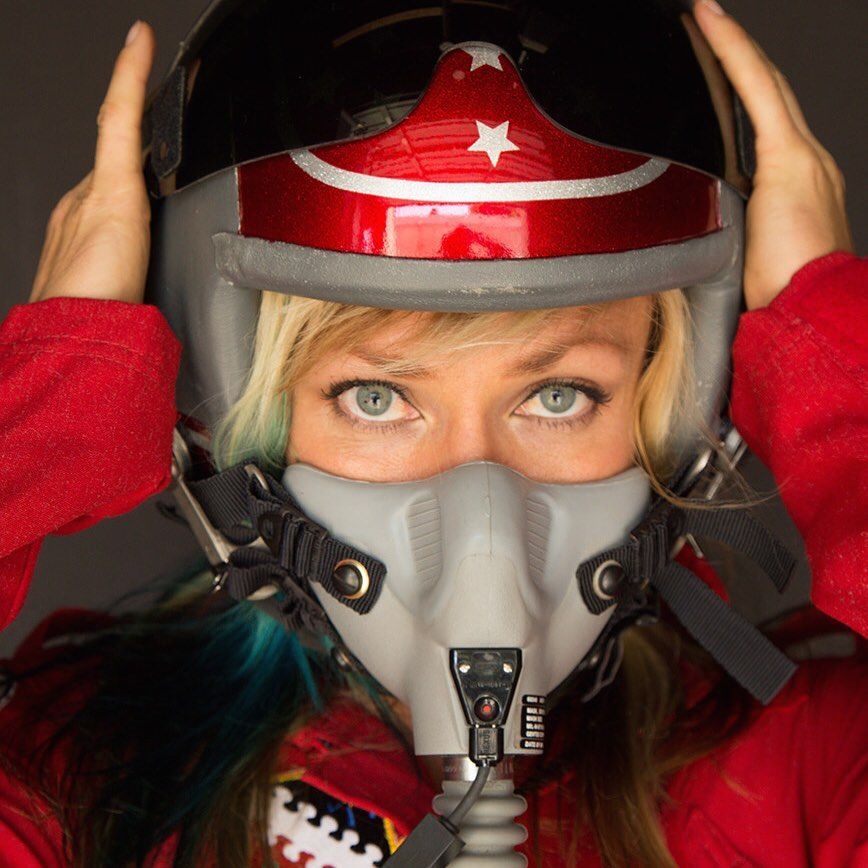 Professional driver and former "Mythbusters" host Jessi Combs has died in a jet car crash while attempting to break a land speed record in Oregon. She was 39.

"Cheap, young quarterbacks are the holy grail of modern football building blocks. So why do teams keep handing out $30 million extensions to less-than-elite passers?"

"It was a dream come true, but the dream only lasted 3.9 seconds — the shortest career in NBA history. But that's not JamesOn Curry’s story. It's a lot bigger than that."

"This is one of the few sports in which professional athletes routinely dehydrate themselves to the point of near (or sometimes actual) incapacitation the day before the contest … Sometimes they can barely stand up under their own power when they step on the scale." 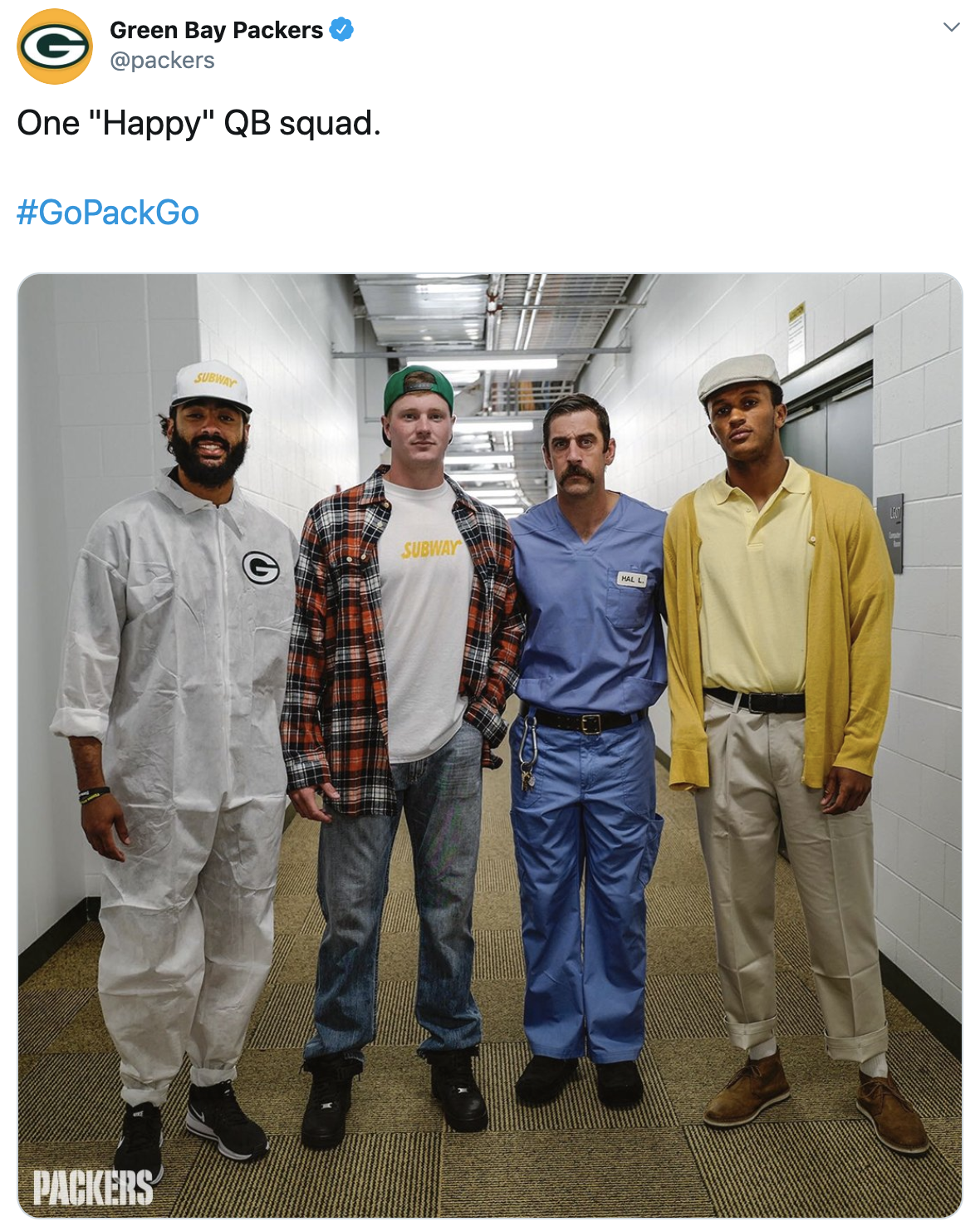 The Packers hosted their annual "Welcome Back Luncheon" yesterday, and the QBs decided to dress up as characters from "Happy Gilmore" for the special occasion.

Kendall "Song of the day" Baker