👋 Good morning! I love you all and hope you have wonderful days.

With college football just around the corner, ESPN is set to launch the long-awaited ACC Network tonight.

Why it matters: Conference networks have become enormous moneymakers this decade, so the launch of ACCN will help the ACC close the financial gap with leagues like the SEC and Big Ten, who have surged ahead.

By the numbers (estimates per The Athletic):

The bottom line: Campuses are opening their on-site production facilities, cable companies are scrambling with last-minute negotiations and the ACC's new era is officially underway. Now we wait for the football. 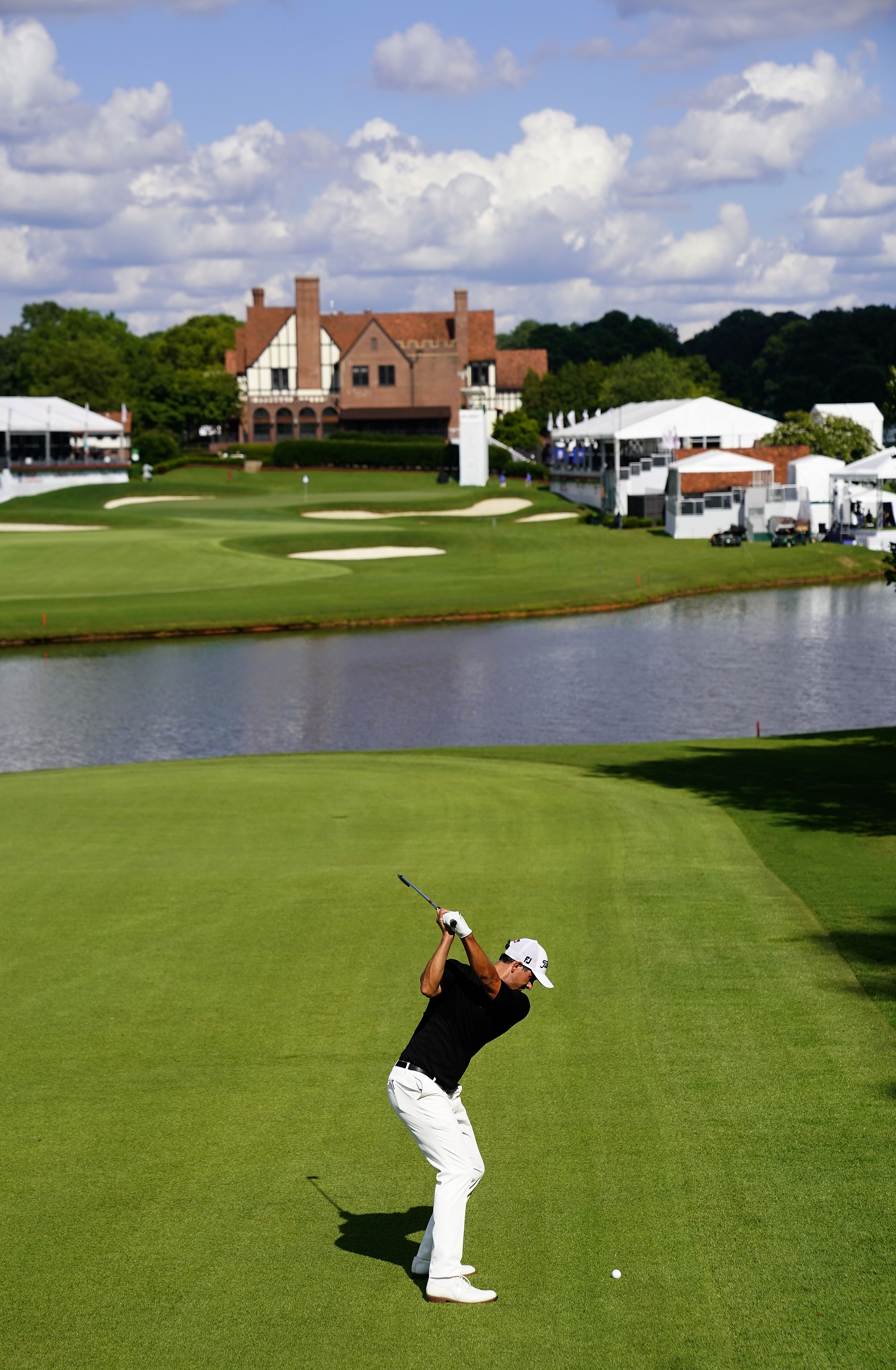 The Tour Championship begins today at East Lake Golf Club in Atlanta, where the 30 remaining golfers in the FedEx Cup Playoffs will compete for the $15 million prize in the season's final event.

Why it matters: Notably absent are Masters winner Tiger Woods — who won this event last year — and Open Championship winner Shane Lowry, both of whom failed to earn enough points to qualify despite winning majors and being ranked in the top 20 in the world golf rankings.

By the numbers: Reed and Thomas each earned 2,000 points for winning the first two FedEx Cup playoff events this month, the Northern Trust (Reed) and the BMW Championship (Thomas).

What they're saying: Golfers are split on whether this is good for the sport, with some like McIlory suggesting that majors should award more points, while others appreciate that the playoffs have more weight.

The year of the home run rages on...

P.S. … Are you a data nerd? We partnered with Sports Reference on this story, and they have their own stats-centric newsletter. Check it out. 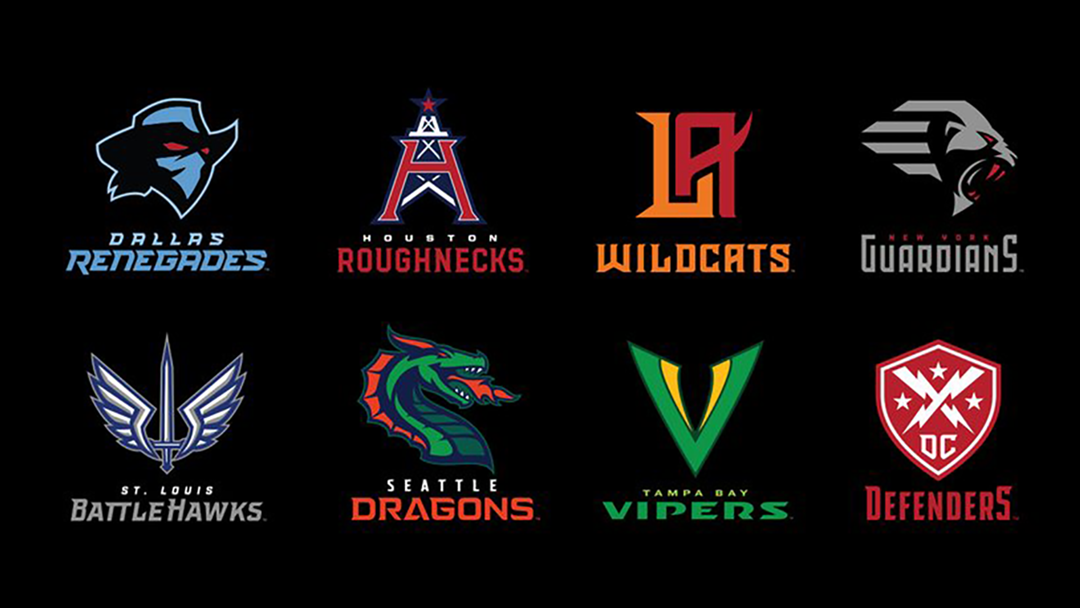 In January 2018, Vince McMahon had a new business idea. Rather, he an old business idea … again. A year and a half later, the XFL 2.0 is hurtling towards its February 2020 launch — and yesterday, the league unveiled its teams and logos.

Go deeper: A second-chance league and its not-my-first-rodeo commish (SI)

5. 📸 Baseball from coast to coast 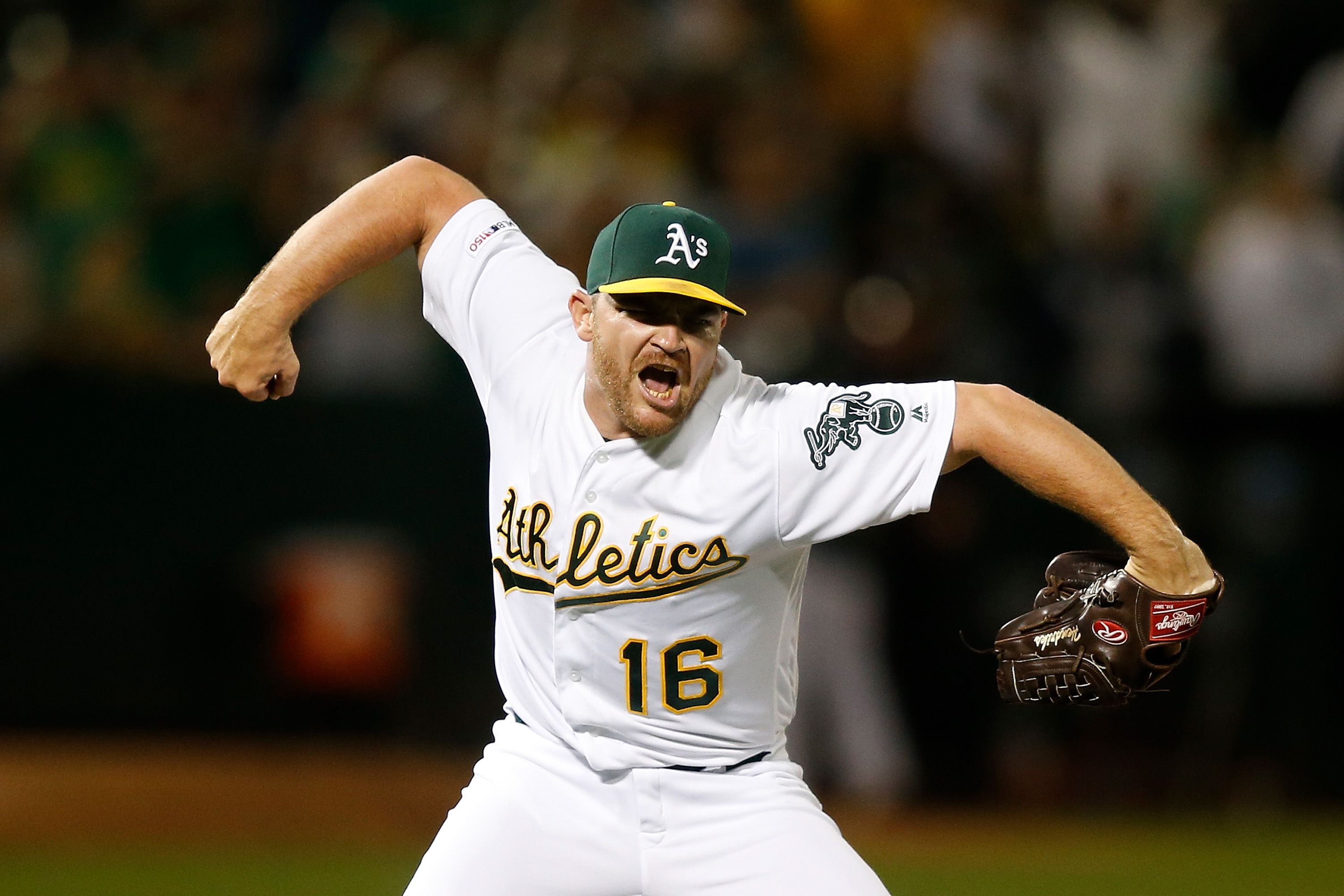 OAKLAND — Liam Hendricks recorded a five-out save, prized prospect A.J. Puk made his debut and the Athletics beat the Yankees 6-4 to move past the Rays for the second AL wild card. 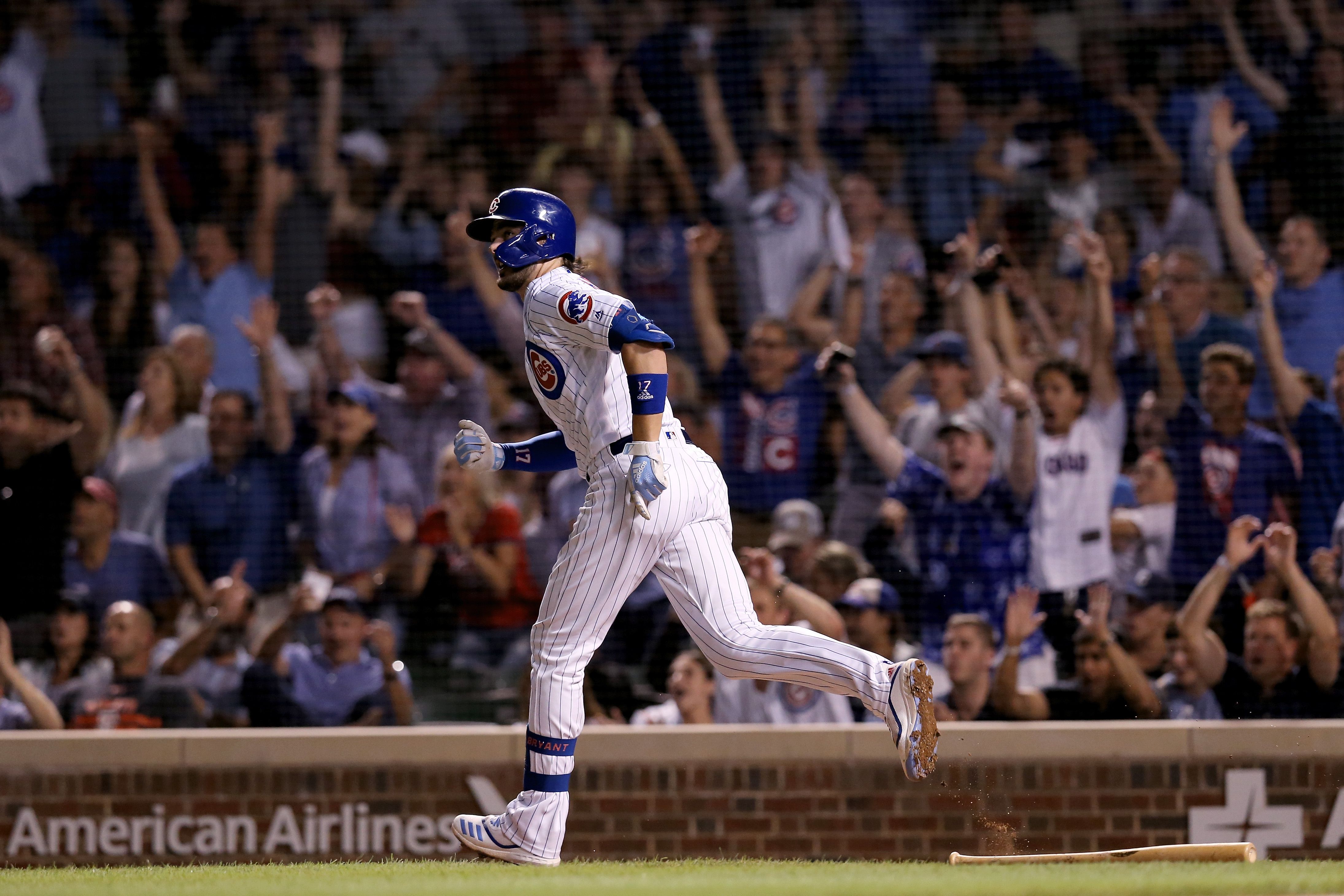 CHICAGO — The Cubs blew two leads but came back to win 12-11 over the Giants in a wild affair at Wrigley. It was Chicago's fourth straight win and moved them into sole possession of first place in the NL Central. 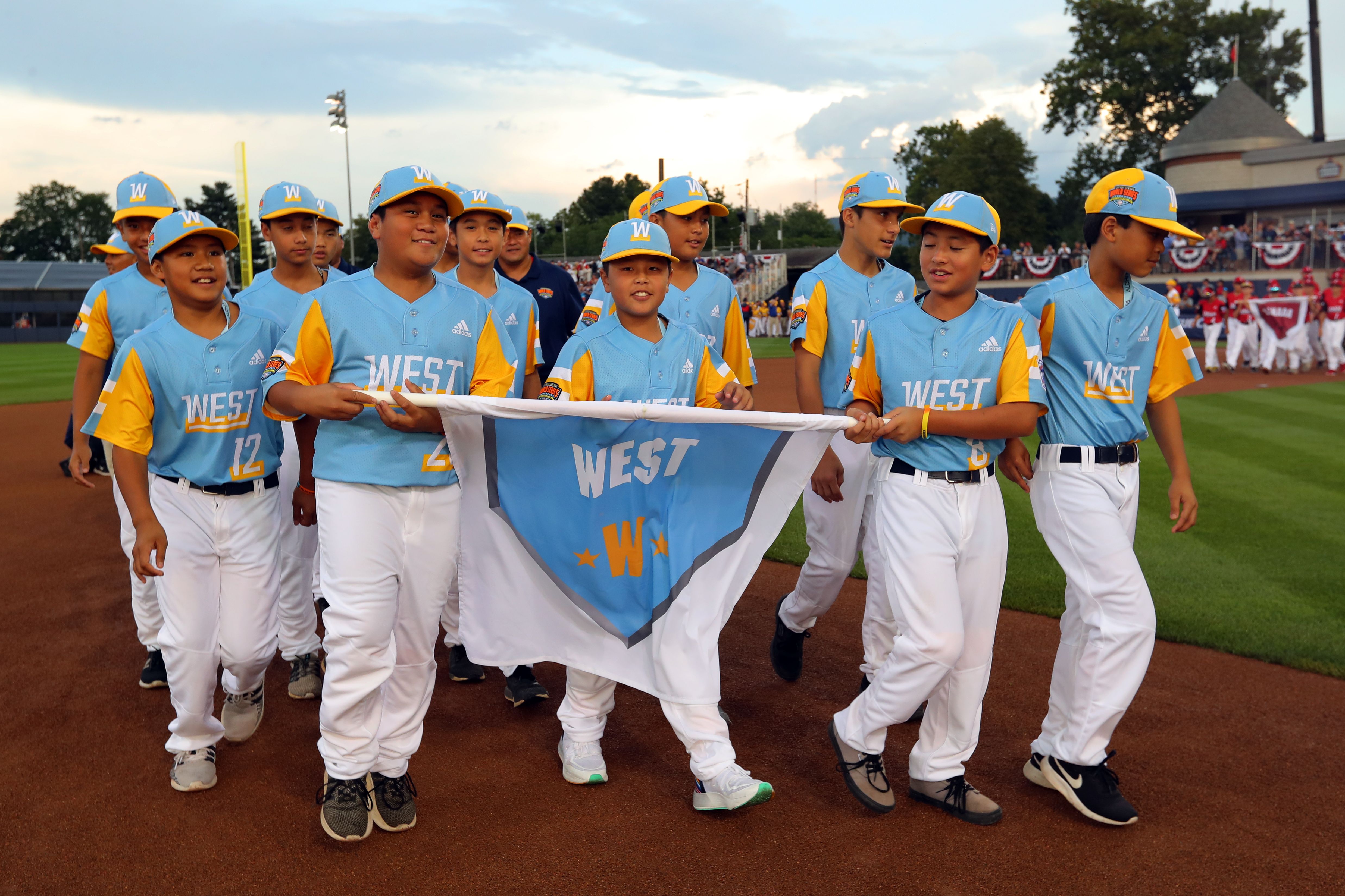 SOUTH WILLIAMSPORT, PA — Hawaii beat Virginia 12-9 to advance to Saturday's U.S. championship game where they'll play the winner of today's game between Louisiana and that same Virginia team (it's double-elimination).

69 years ago today, Althea Gibson made her debut at the U.S. Nationals (precursor of the U.S. Open), making her the first African American to compete in a national tennis event.

Welcome to Cliff Diving Week, where we'll be taking you inside the Red Bull Cliff Diving World Series — a multi-stop tour that takes divers all across the world.

Schedule: Click to read/watch a recap of the events at each location. They're all incredibly picturesque.

Men's standings: Great Britain's Gary Hunt — whom you heard from yesterday — leads the way with 800 points, 340 more than anyone else.

Women's standings: Australia's Rhiannan Iffland — who I am now a huge fan of after watching this video — has been just as dominant as Hunt.