⛳️ Good morning! Welcome to a special Masters edition of Axios Sports. I had so much fun putting this together and hope you enjoy it.

1 big thing: A tradition unlike any other

Why it matters: Not sure if you've noticed, but the world is kind of insane.

The bottom line: As our world gets increasingly confusing and complex, it is my hope that sports can serve as our North Star. Something to keep us on track and help us maintain our sanity.

P.S. ... Speaking of Augusta National's many iconic features, did you know that the course's 44 bunkers are filled with "the purest silica sand that has ever been found anywhere on Earth"? It's true.

2. How to master the Masters (and why Tiger has a shot)

Over the years, the Masters has developed a reputation for being a putting contest, but recent history suggests that a great long game is much more important if you want to win the green jacket.

By the numbers: The average winner this decade (excluding Danny Willett and Sergio Garcia, who didn't play enough PGA Tour rounds for their stats to qualify) ranked just 98th in putting that season.

The intrigue: Here is the "strokes gained from tee-to-green" leaderboard so far this season. Check out who comes in at number nine ...

BONUS: The rest of the field

Go deeper: All 87 golfers in the field, ranked No. 1 (Par 4, 445 yards): Augusta National does not allow players to ease into their Masters experience, as the first hole features a narrow tee shot with trouble right and left. Last year, there were 83 bogeys or worse on this hole.

No. 5 (Par 4, 495 yards): This has been the most talked about hole all week, as it has been lengthened by 40 yards and flattened around the greens. If you land in either of the two bunkers on the left side, you're toast, so accuracy off the tee is paramount. 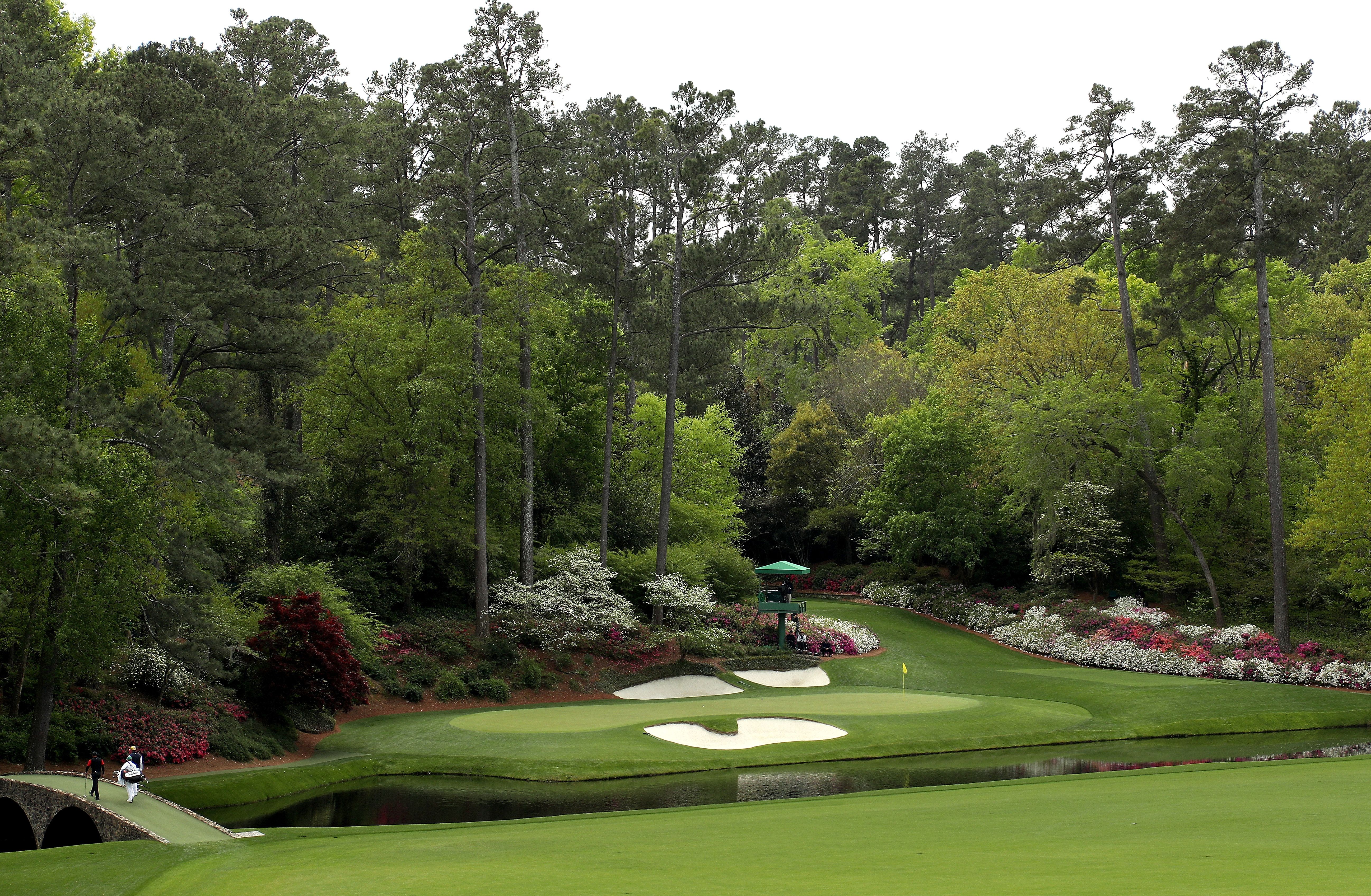 No. 12 (Par 3, 155 yards): Perhaps the most famous par 3 in the world, with the Hogan Bridge on the left of the green, Rae's Creek in front and the azaleas and bunkers behind. Players will be hoping there's no wind, as it can be particularly difficult to read. 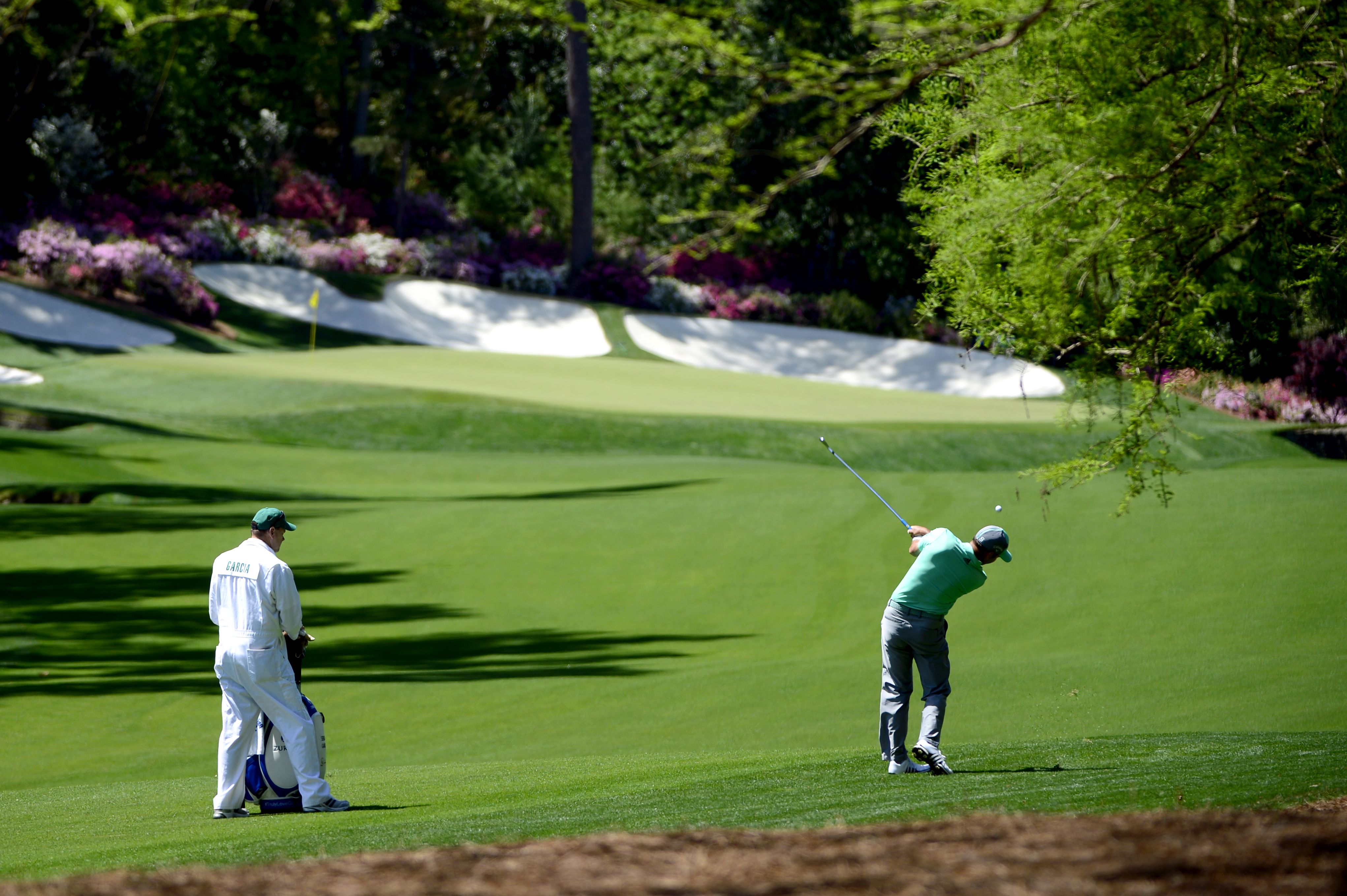 No. 13 (Par 5, 510 yards): Everything about this hole entices players to stay to the right, but those who successfully drive their ball over the dogleg to the left are rewarded with a flat lie and clean look at the green. It's the ultimate risk-reward hole.

6. On this day in Masters history 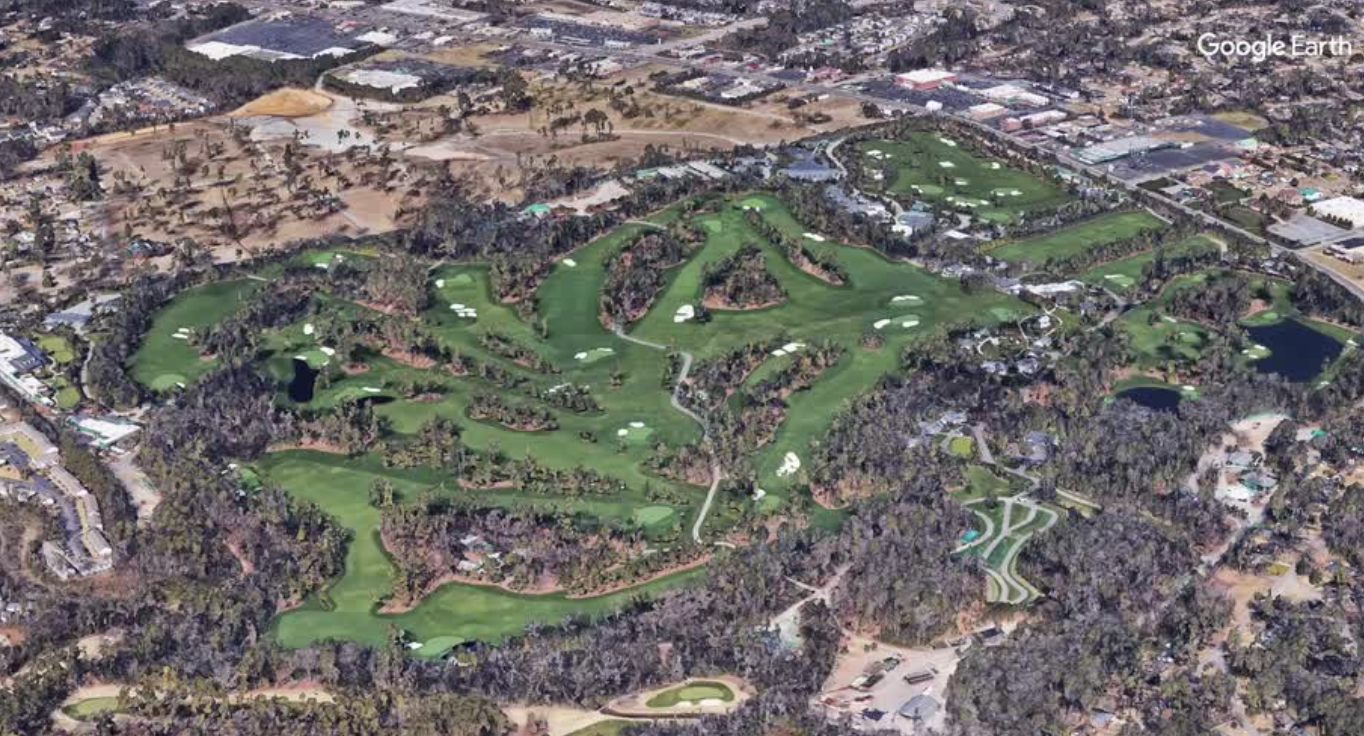 "In the areas immediately surrounding golf's most exclusive club, there are generally only two types of properties: the ones Augusta National has acquired — and the ones it will acquire," writes the Wall Street Journal’s Brian Costa.

By the numbers: In the last 20 years, Augusta has spent upwards of $200 million to buy more than 100 pieces of land totaling some 270 acres. All in all, the club has expanded its territory by more than 75%, oftentimes buying and demolishing entire residential blocks.

What's happening: This is all part of Augusta's strategy to further insulate itself from the outside world.

Pro tip: If you want to master the art of sports betting, download The Action Network app.

2. Who will record more birdies: Jason Day or Bryson DeChambeau?

3. Who will finish with the lowest first-round score in the Justin Thomas, Justin Rose, Phil Mickelson grouping?

Kendall "If any of you are at Augusta this weekend, send pics thx" Baker