🐫 Good morning! Happy Hump Day from my family to yours.

Sometimes, we can get bogged down in the day-to-day sports news and miss the big picture. So, I figured we'd start today's newsletter by taking a deep breath and zooming all the way out…

Parity rankings: Over the last 40 years, MLB has had 23 different champions, the NHL has had 18, the NFL has had 17 and the more top-heavy NBA has had 12.

The big picture: ESPN's David Schoenfield on why fans should judge the Dodgers on 7 straight pennants, not the World Series crown they've been chasing since 1988:

"[T]his is a monumental run of excellence for the Dodgers [and] it's not simply because of money. The Yankees will win the AL East this year — their first division title since 2012. The Red Sox have won four World Series since 2003 — and finished in first place just five times.

"Of course, mentioning those World Series championships gets us to how a lot of fans — even Dodgers fans — may feel about this seventh title: Show me a ring.

"That's unfair. ... If you're a Dodgers fan and didn't enjoy the celebration in Baltimore because only the October tournament matters, then I don't know what to tell you. The journey is the joy."

These will come out every Wednesday. Great opportunity to send me hate mail for ranking your team too low. Hit reply! I'm ready for it!!!

4. 🏀 The WNBA playoffs have arrived

The WNBA playoffs start tonight, with the bottom 4 seeds facing off in a single-elimination doubleheader on ESPN2.

After that, the winners will play single-elimination games on Sunday against either the (3) Los Angeles Sparks or (4) Las Vegas Aces.

Meanwhile, the (1) Washington Mystics and (2) Connecticut Sun have earned double-byes and will play the winners of the first 2 rounds in the semifinals (best-of-five series format). 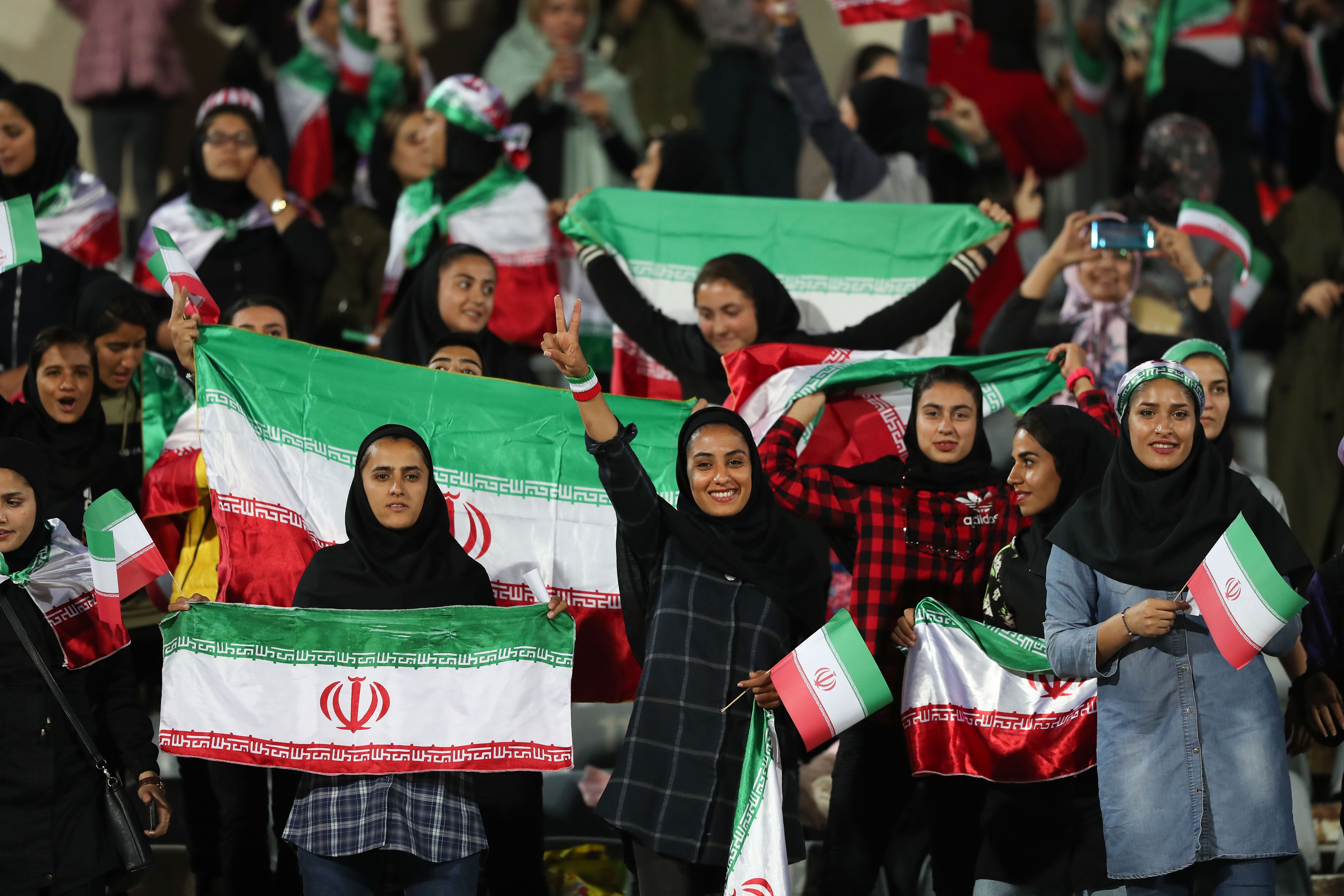 In a rare exception, Iranian women were permitted to watch a soccer match in 2018. Photo: Saeid Zareian/Picture Alliance via Getty Images

TEHRAN, IRAN — Sahar Khodayari, a 29-year-old Iranian woman, has died after setting herself on fire outside of a courtroom where she was being tried for sneaking into a stadium to watch a soccer match — something Iranian women are banned from doing. 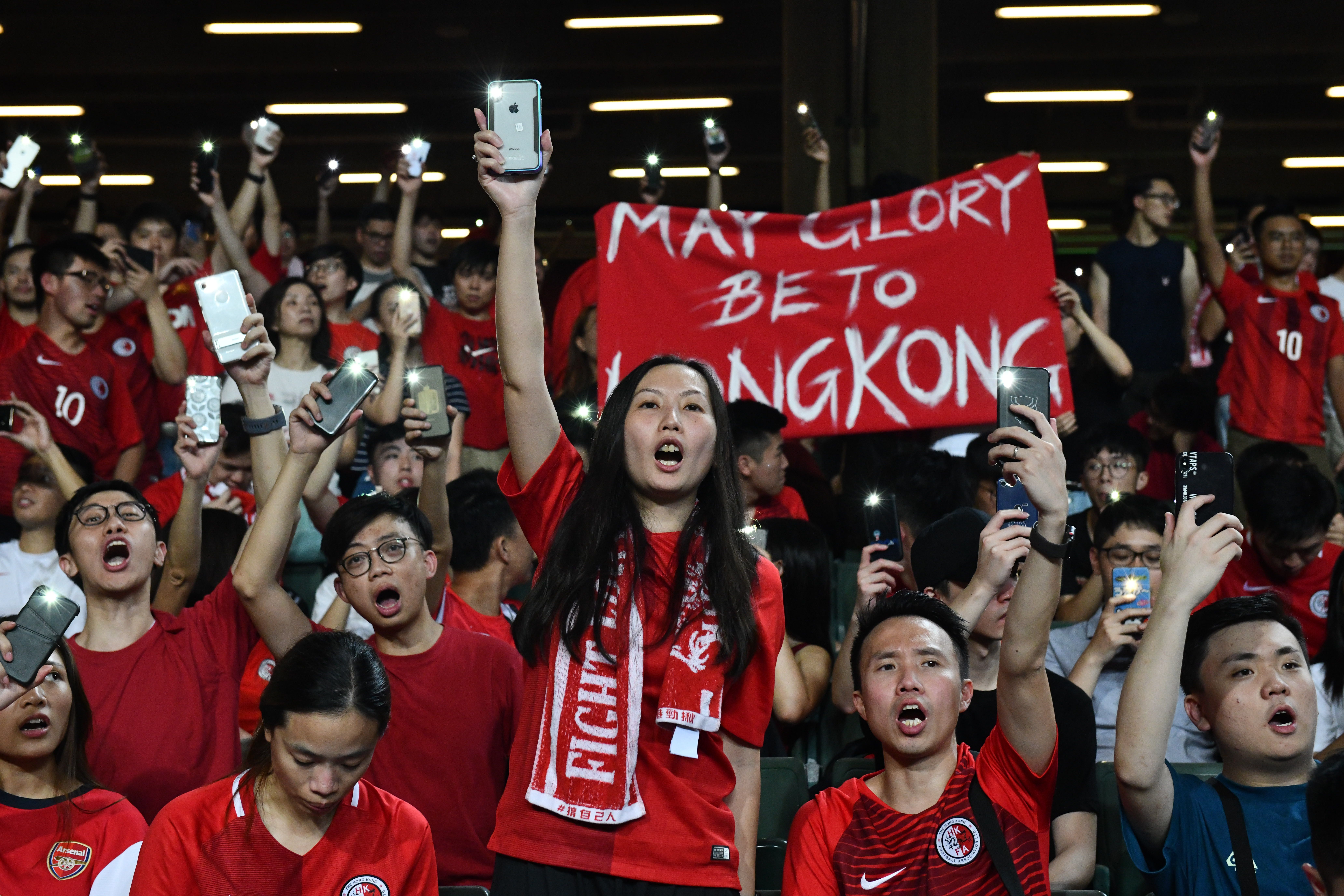 HONG KONG — Thousands of Hong Kong soccer fans turned their backs and booed the Chinese national anthem prior to a World Cup qualifying match against Iran yesterday, per AP. 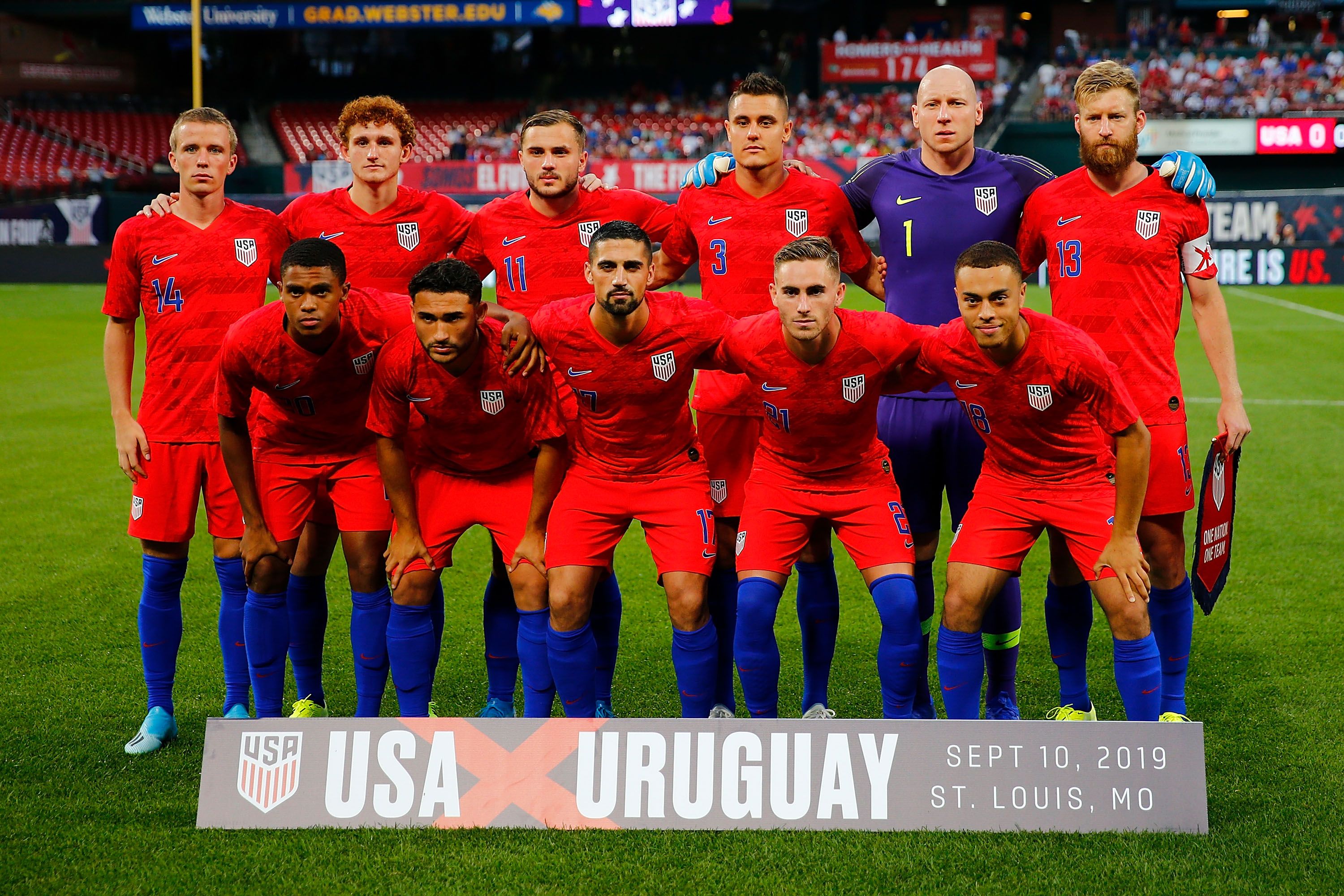 ST. LOUIS — The USMNT earned a 1-1 draw with Uruguay last night in an international friendly at Busch Stadium, home of the St. Louis Cardinals. 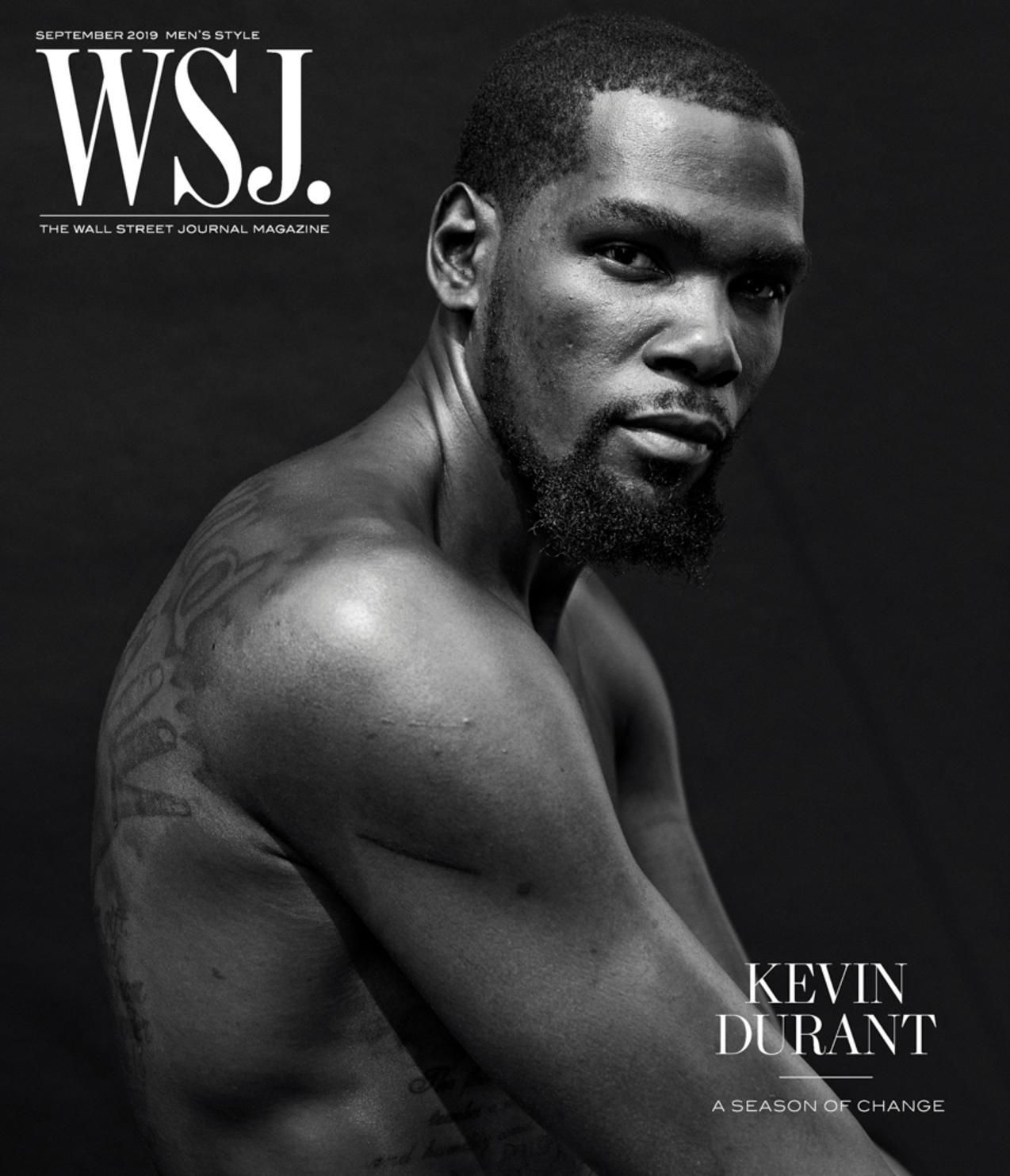 As the top commenter on YouTube put it, "I twisted my ankle just watching this."

Twist your ankle just watching this.

🏈 How the Romanskis Became the Oakland Raiders' Parallel to the Davis Family (Katie Baker, The Ringer)

"Sometimes it feels like change is the Raiders' only constant. But through relocations, helmet grievances, and more, the equipment-managing Romanski family has been a tentpole — and a throwback to the kind of organization Oakland forever wishes it can be."

"Popovich's national team career has never come close to approaching the fairy-tale heights of his two-plus decades as the former Division III college coach at Pomona-Pitzer (Calif.) know as 'Poppo' who went on to win five NBA championships in South Texas with the Spurs."

🎰 Inside the War Between FanDuel and DraftKings That Rocked the Gambling Industry (Albert Chen, book excerpt)

"The FanDuel founders knew the spending was outrageous, the deals value destructive. Still, at every turn, when asked if he would allow DraftKings to overtake them, the CEO always had the same answer: No f---- way."

Gotta love this Dodgers reporter playing through the pain after taking champagne straight to the eyeball and clearly not being able to see. True professional.