Ride-hail companies still aren't profitable, but they sure are good at raising money. The latest from the land of "noooooo.... why is the icon going in the opposite direction?"

• "Par is the new discount." That's the message of a new report on the private equity secondaries market from Credit Suisse, which says pricing hit record highs in 2017. Average prices for PE fund interests were 96% of NAV, while higher quality funds regularly went for 110% of NAV.

• Intelligence: Cerberus Capital Management is seeking to sell U.S. defense contractor DynCorp, which could fetch more than $1.3 billion, per Reuters. 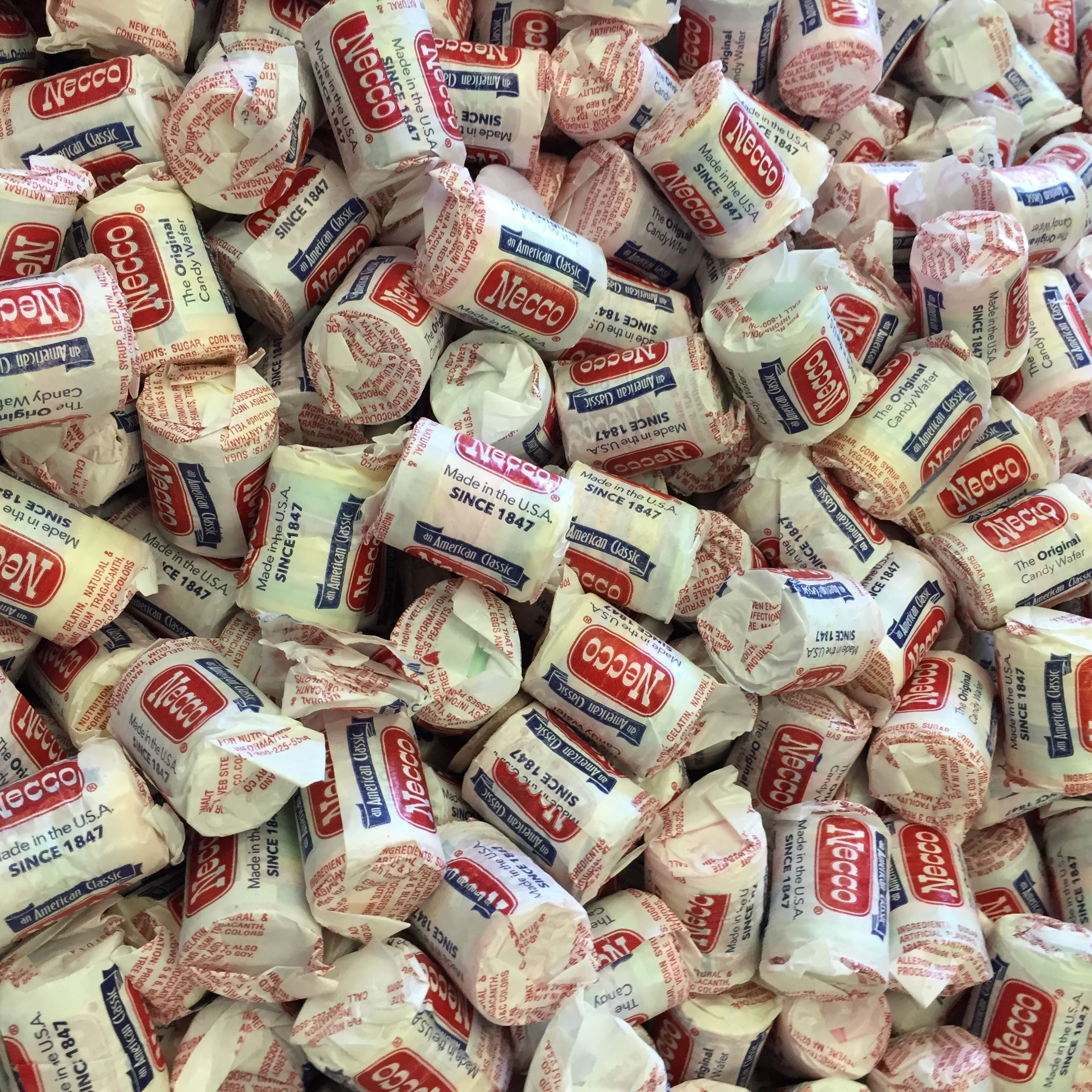 Spangler Candy, the Ohio-based maker of Dum Dums lollipops and those orange marshmallows shaped like circus peanuts, has agreed to buy New England Confectionary Co. out of bankruptcy for $18.8 million. Losing bidders were Gordon Brothers and Round Hill Investments.

• Electra Private Equity, a London-listed alternative investment trust, formally put itself up for sale and also said it has had discussions over selling parts of its portfolio. http://axios.link/1oY7

• Golden Gate Capital is considering a merger of portfolio companies Eddie Bauer and Pacific Sunwear, according to Reuters. http://axios.link/38Ti

• Permira has agreed to acquire a majority stake in WeddingWire, a Chevy Chase, Md.-based wedding services marketplace, for $350 million. Sellers include Spectrum Equity, which will retain an ownership stake. http://axios.link/x4JR

• Adyen, a Dutch payments platform that has raised more than $250 million in VC funding, said that its upcoming IPO will be on the Euronext Amsterdam. It also confirmed that the expected valuation will be between €6 billion and €9 billion. http://axios.link/Nv6T

• Autodis, a French spare auto parts distributor owned by Bain Capital, has suspended a planned IPO that had been expected to value the company north of $1.5 billion. It blamed a “cautious” market for the move. http://axios.link/0ZjZ

• Evo Payments, an Atlanta-based payment solutions company owned by Madison Dearborn Partners, raised $224 million in its IPO. The company priced 14 million shares at $16 (high end of range), for a fully-diluted market value of around $1.9 billion. It began trading on the Nasdaq (EVOP) and closed its first day up at $19.02 per share. J.P. Morgan was lead underwriter. http://axios.link/7u1M

• GreenSky, an Atlanta-based digital lending platform, raised $874 million in its IPO. The company priced around 34 million shares at $23 per share (high end of range), and had raised over $600 million from firms like TPG Growth, Pimco, DST Global, ICONIQ Capital, QED Investors and Wellington Management.

🚑 Kiniksa Pharmaceuticals, a Lexington, Mass.-based biotech company focused on inflammatory disease, raised $152 million in its IPO. The pre-revenue company priced 8.44 million shares at $18 (extra shares, middle of proposed range), for a fully-diluted market value of around $931 million. It will trade on the Nasdaq (KNSA) while Goldman Sachs was lead underwriter. Kiniksa had raised $320 in VC funding from firms like Baker Brothers and Arrowpoint Funds. www.kiniska.com

🚑 Scholar Rock, a Cambridge, Mass.-based developer of drugs that target suprecellular activation of growth factors, raised $75 million in its IPO. The company priced 5.36 million shares at $14 (middle of range), for an initial market cap of $342 million. It will trade on the Nasdaq (SRRK) while Jefferies was lead underwriter, and had raised around $100 million in VC funding from firms like Fidelity (14.94% pre-IPO stake), Polaris Partners (14.1%), Arch Venture Partners (13.82%), Astal International (10.2%) and EcoRI Capital (5.22%). www.scholarrock.com

• Kroger (NYSE: KR) has agreed to buy Home Chef, a Chicago-based meal-kit company. The deal is valued at upwards of $700 million, including $200 million upfront. For context, Blue Apron’s current market cap is around $570 million. Home Chef had raised around $52 million in VC funding, from firms like L Catterton, Shining Capital and Guild Capital. http://axios.link/VNQN

• Smurfit Kappa (Ireland: SKG) has agreed to acquire Dutch paper and recycling company Reparenco for around €460 million, as it seeks to stave off a takeover attempt by International Paper (NYSE: IP). http://axios.link/AAth

• MSouth Equity Partners of Atlanta has raised nearly $800 million for its fourth fund, per an SEC filing.

• Julia Kaufman and Elliott Parker have joined Indianapolis-based venture studio High Alpha as VP of HR and managing director of corporate innovation, respectively. Kaufman previously was with Salesforce, while Parker was with consulting firm Innosight. www.highalpha.com 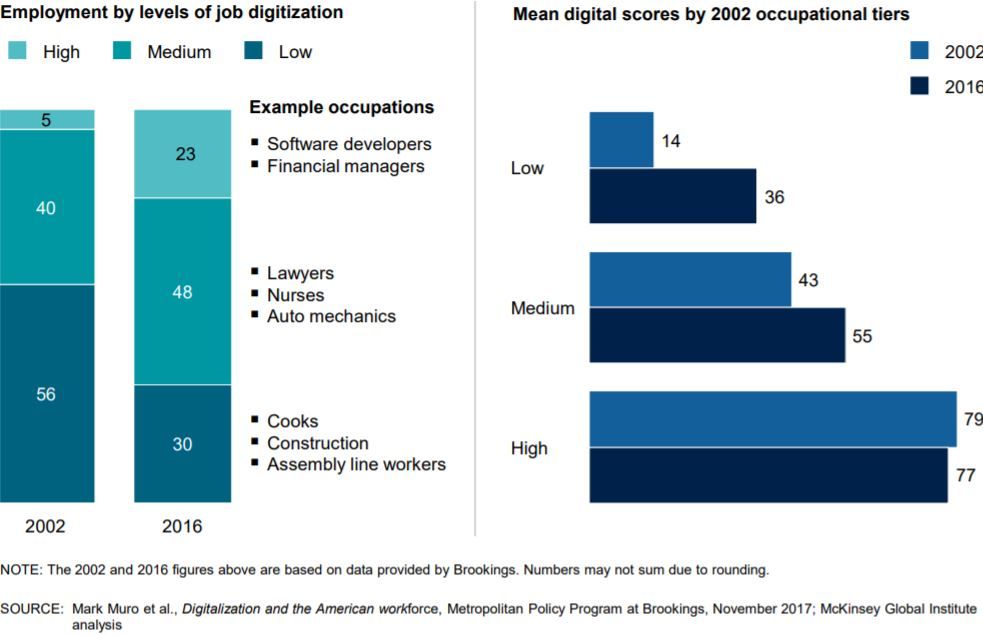