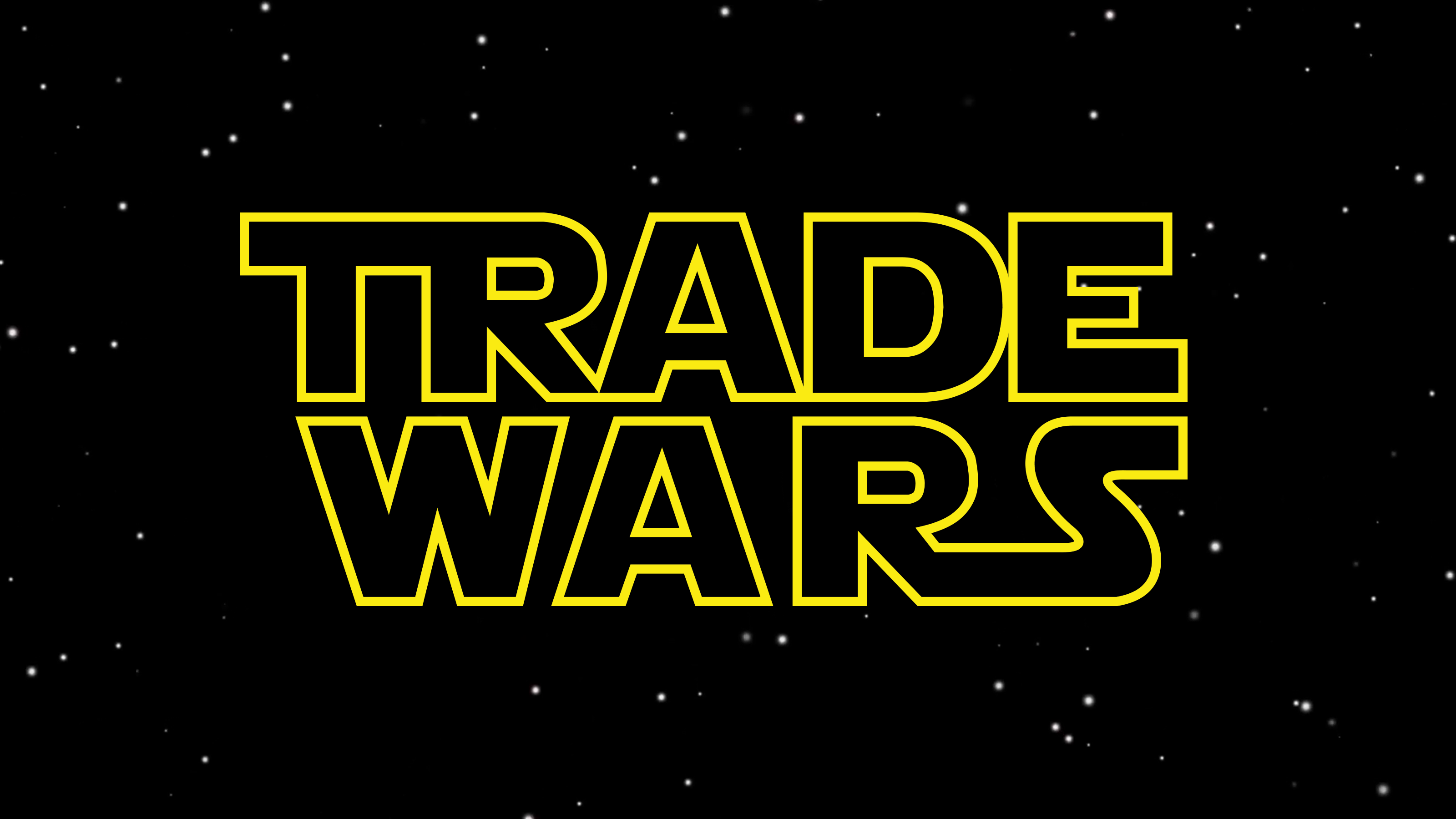 Wall Street apparently believed Trump on taxes, but not so much on trade.

Q: Is the President concerned about any retaliation by any of the countries that may be impacted by this announcement?

Sanders: Not that I'm aware of.

• TMT time: Sweden-based private equity firm EQT Partners last week announced that it had closed its eighth flagship fund with $13.2 billion. What didn't make the press release is that its large-cap investment mandate in the U.S. has expanded from healthcare to also include TMT and services (mimicking an earlier change in its U.S. mid-market fund strategy). EQT also will continue to make U.S. infrastructure investments out of a separate vehicle.

• Speaking of crypto: Last month I moderated a panel at Upfront Summit on investing in cryptocurrencies, and the full video is now available here.

• Chip chat: Earlier this week we discussed how Sen. Cornyn (R-TX) sent a letter Monday to CFIUS, asking it to "act" on Broadcom-Qualcomm before next Tuesday's shareholder vote on new directors.

Leaving aside how unusual it would be for CFIUS to effectively preempt a proxy fight, it also would be a crazy quick turnaround time for a regulatory panel that typically takes months to make rulings. If it does indeed meet Cornyn's deadline, then can foreign buyers now expect nine-day reviews for their deals?

An investor group led by Maria Contreras-Sweet and Ron Burkle has agreed to a $500 million takeover of The Weinstein Co. — including $275 million in new investment and $225 million to pay off debts — which will keep the troubled studio out of bankruptcy. The deal also reportedly includes a $90 million victims compensation fund and a 40-day closing period.

• TickX, a UK-based search engine and discovery platform for events, has raised £3 million in Series A funding led by BGF Ventures. http://axios.link/EvDd

• ISA TanTec, a portfolio company of Navis Partners, has agreed to acquire Auburn Leather, an Auburn, Ky. -based maker and brand of leather laces. http://axios.link/S3Yd

• Stone Point Capital is leading a $2.7 billion purchase of AmTrust Financial Services (Nasdaq: AFSI), in partnership with the insurer’s founding family and CEO. The deal is for $13.50 per share, a 12.8% premium over Wednesday’s closing price. http://axios.link/aZER

🚑 Acacia Pharma, a British developer of nausea treatments for post-operative and chemotherapy patients, raised €40 million in a Brussels IPO. The company had raised VC funding from firms like Novo Holdings and Fidelity Biosciences. http://axios.link/qoJR

• Arsenal Capital Partners has hired Moelis to find a buyer for IGM Resins, a Dutch maker of materials for inks and coatings that could be worth around €500 million, according to Reuters. http://axios.link/gSUM

• ESPN continues to seek buyers for Nate Silver's FiveThirtyEight, with reports suggesting that it could wind up with The Atlantic, The Athletic or elsewhere within ESPN owner ABC. http://axios.link/SgAK

• MassMutual has agreed to sell an 85% stake in its Japanese unit to Nippon Life for $982 million. http://axios.link/qcFe

🚑 Regal Healthcare Partners is raising $100 million for a debut private equity fund that will focus on small and micro-cap healthcare companies. Its co-founder is Jon Santemma, who previously led global healthcare investment banking for Jefferies.

• Brian Gu is stepping down as JPMorgan’s chairman of Asia-Pacific investment banking, in order to join Chinese electric car maker Xiaopeng Motors, per the WSJ. http://axios.link/Eswo

Happy anniversary to Snap stock, which began trading one year ago this morning.