Early greetings from the home office, where the power is out and downed trees are blocking my path to WiFi-enabled caffeine parlors. That means I have about one hour of phone hotspot/laptop battery, so we're gonna have to skip the news blurbs this morning. Apologies. Here we go...

FanDuel in talks to go public 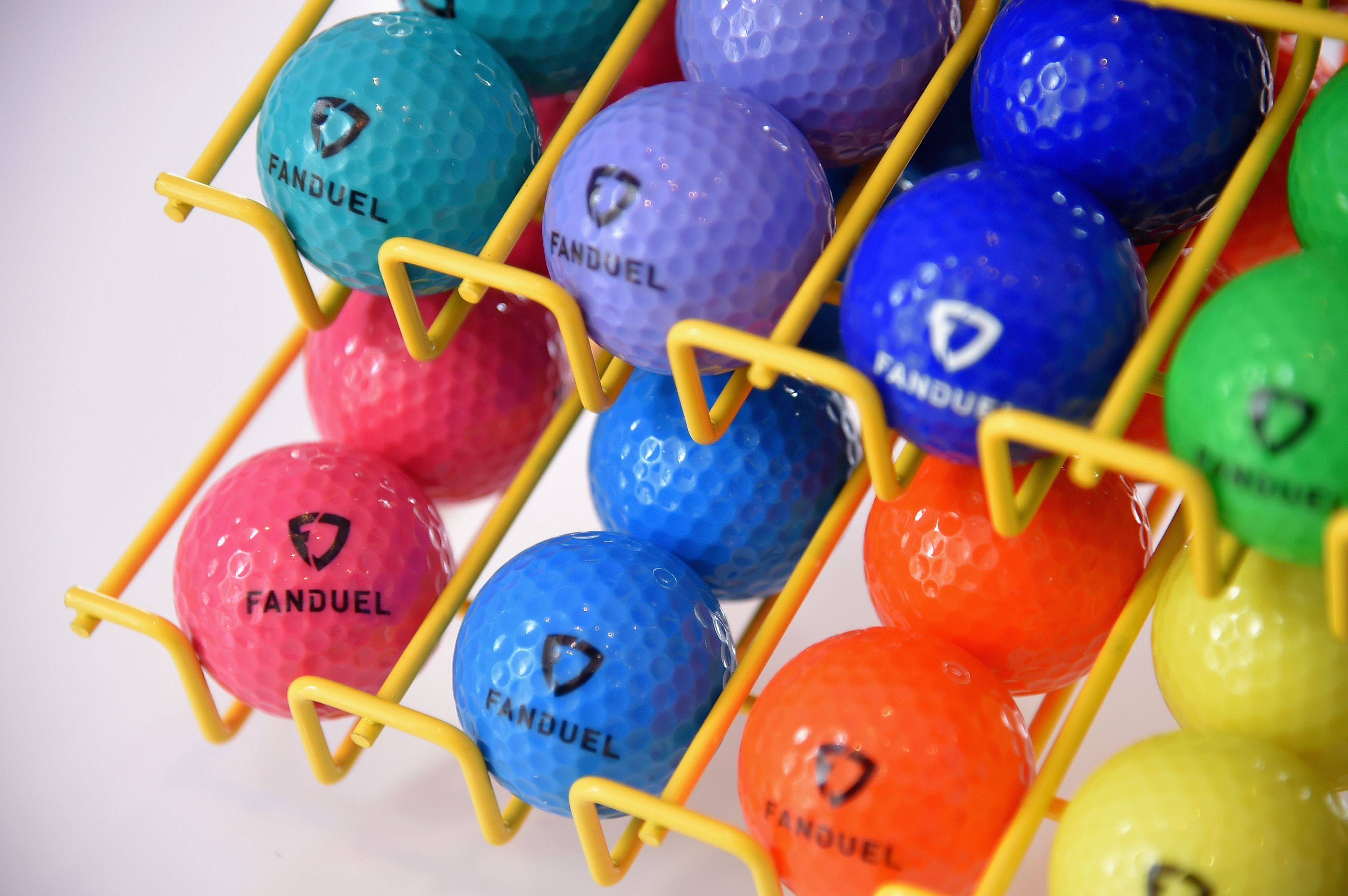 FanDuel is in advanced talks to go public, but not via an IPO.

It's unclear how much Platinum Eagle is paying for the company, or for what percentage. FanDuel last year claimed its fully-diluted value was $1.2 billion, which was calculated for the purpose of a merger with rival DraftKings that was later scuttled by antitrust regulators.

The New York-based company had subsequently held unsuccessful talks with private investors about a new round of funding, on top of the $435 million or so that it already has raised from firms like KKR, NBC Sports, Comcast Ventures and the NBA.

Health insurer Cigna (NYSE: CI) has agreed to buy pharmacy benefit giant Express Scripts for $52 billion in cash and stock, or $96.03 per share (30% premium to yesterday's closing price). The total deal is valued at $67 billion, inclusive of $15 billion in assumed debt.

The next act for Travis Kalanick

Former Uber CEO Travis Kalanick has launched an investment fund called 10100, which will invest his personal money in both for-profit and non-profit endeavors. Per his announcement:

"The overarching theme will be about large-scale job creation, with investments in real estate, e-commerce and emerging innovation in China and India. Our non-profit efforts will initially focus on education and the future of cities."

There also were two new developments from Kalanick's former shop:

Buyout purchase price multiples hit a record high in 2017, according to a new report from Bain & Co. 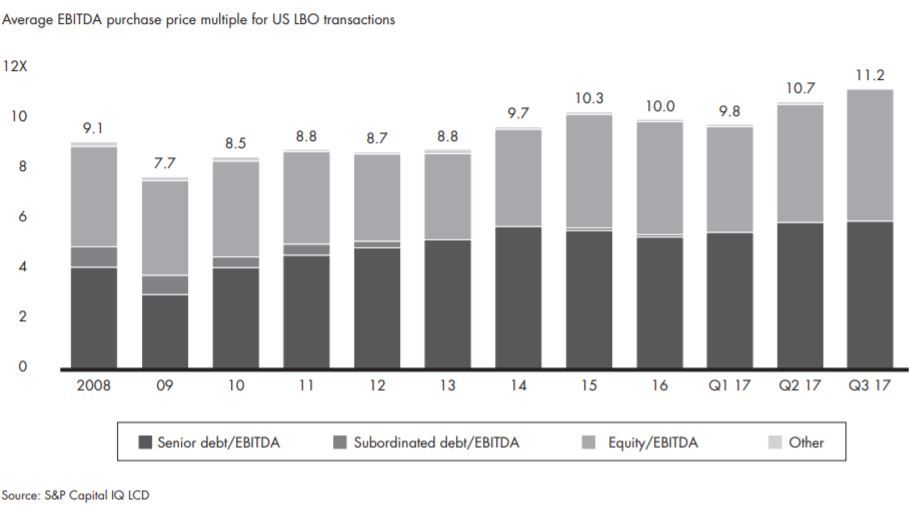 Carl Icahn yesterday denied that he knew about President Trump's steel tariff plan before it was formally disclosed.

Why it matters: Icahn sold at least part of his stake in The Manitowoc Co., which relies heavily on steel, ahead of Trump's announcement last Thursday. The stock has since fallen more than 5%, but Icahn — who once served as an unpaid economic advisor to Trump — had declined to comment until now:

"Any suggestion that we had prior knowledge of the Trump administration’s announcement of new tariffs on steel imports is categorically untrue. We reduced our position in Manitowoc for legitimate investment reasons having nothing to do with that announcement.”

What we still don't know: If Icahn has sold more Manitowoc shares since his initial disclosure, and what those "legitimate investment reasons" were. 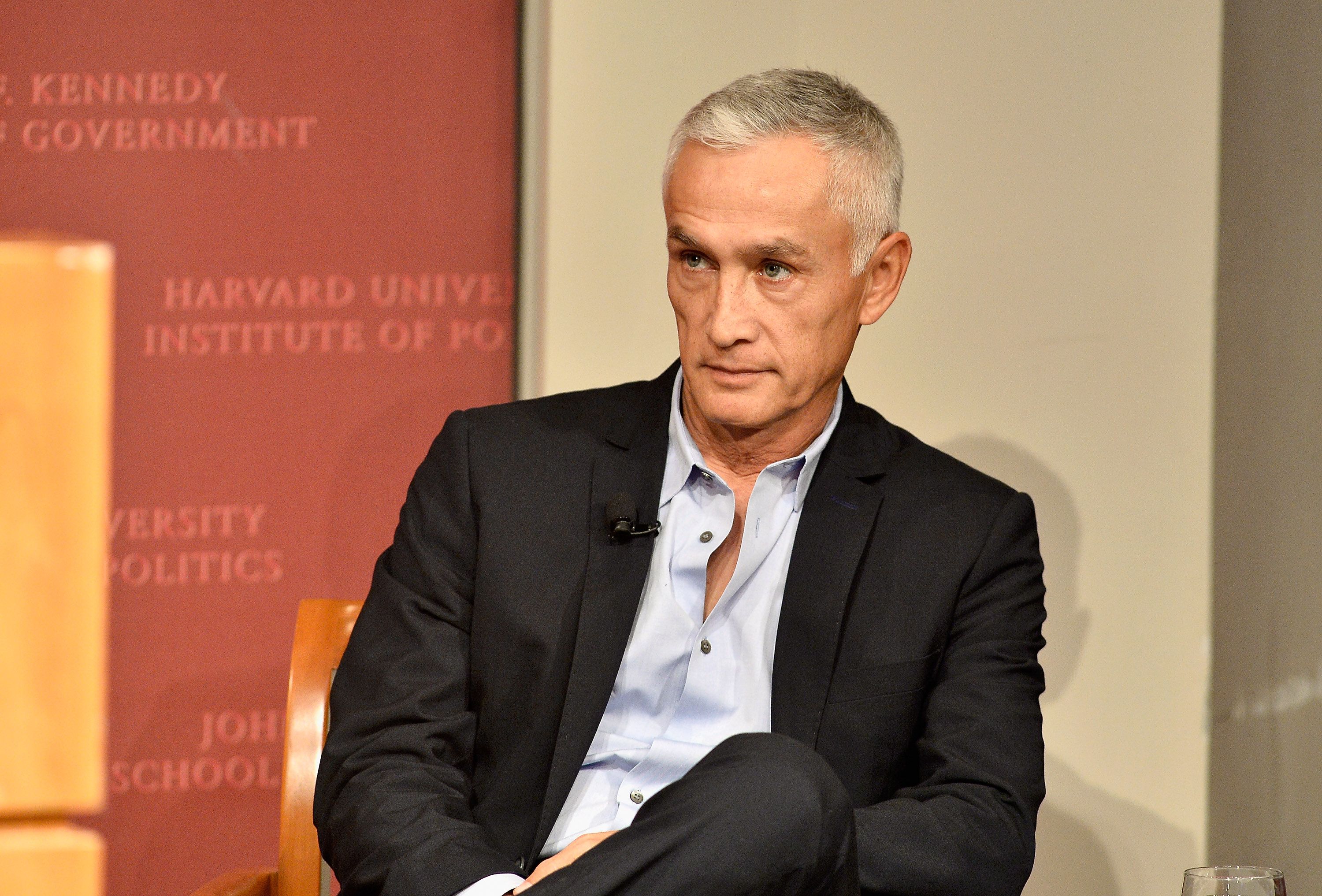 Yesterday we noted that Spanish-language broadcaster Univision had scrapped its IPO plans, and now sources tell us that the company is expected to seek an acquirer.

"There are bankers climbing all over them," says one private equity backer.

Some other stuff that's caught my eye: 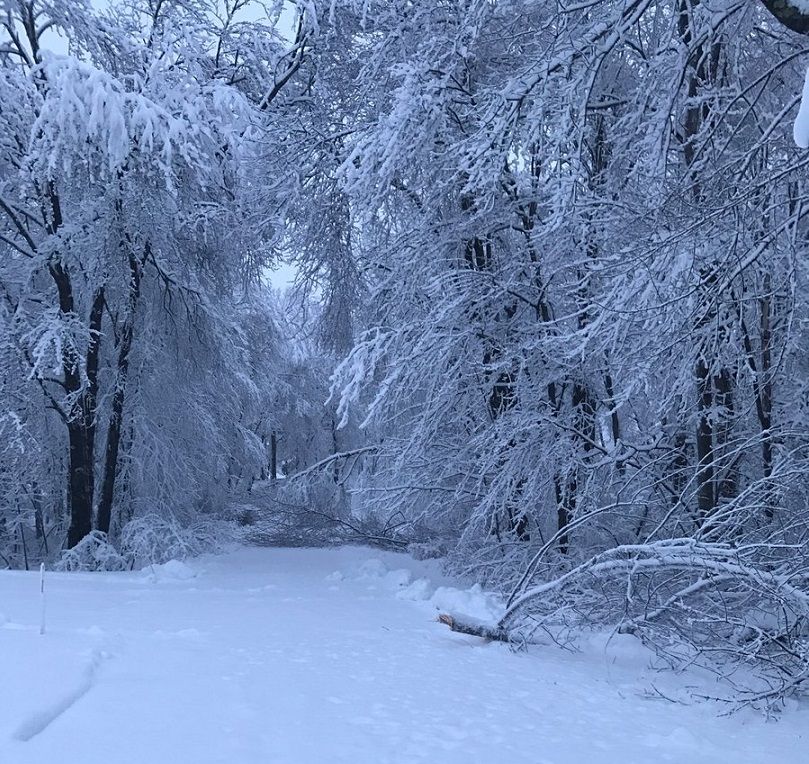 The view from outside my door this morning.