Situational awareness: Intel CEO Brian Krzanich is out, following an investigation into a "consensual relationship with an Intel employee." CFO Bob Swan steps in on an interim basis. 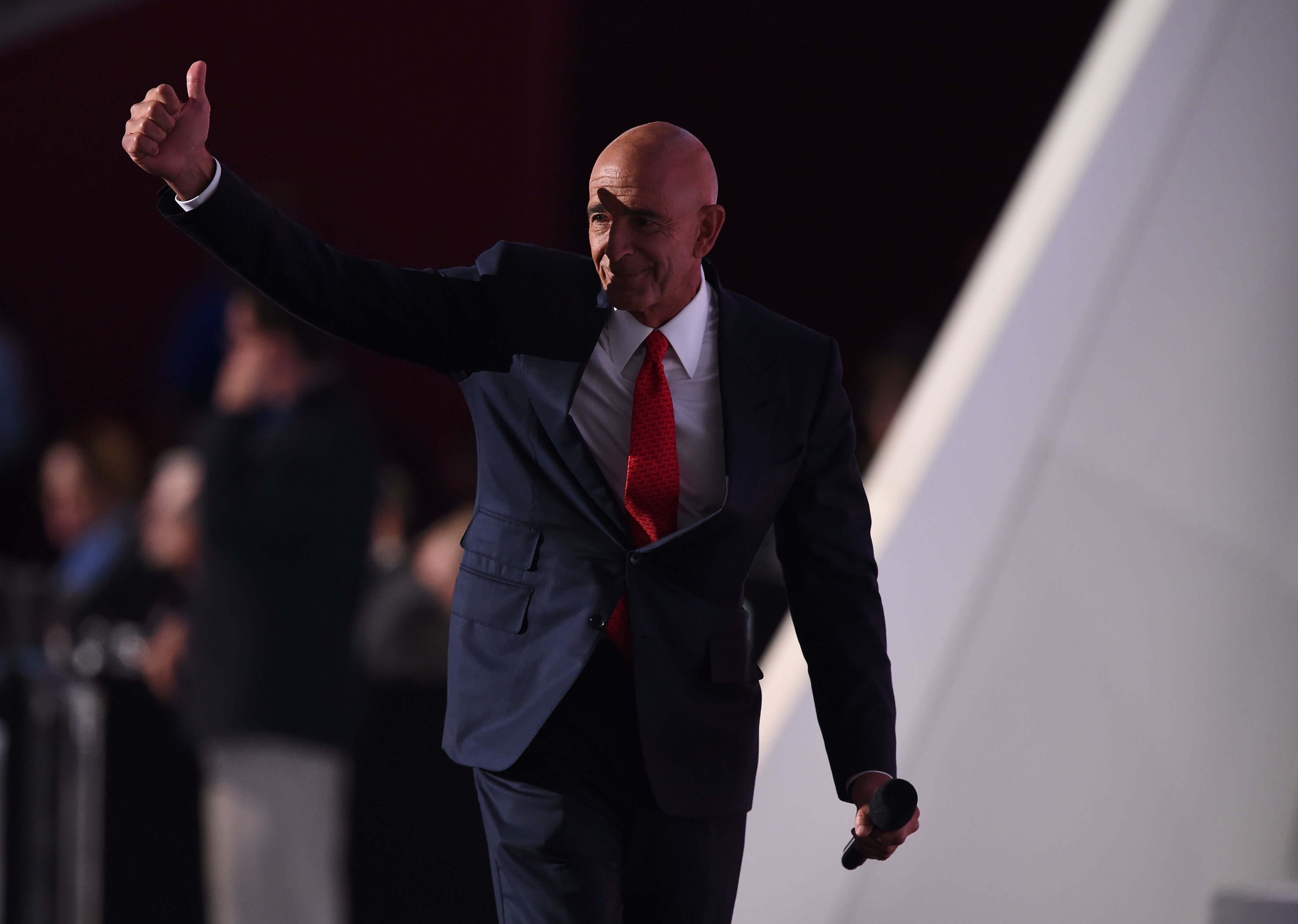 Colony Capital has agreed to buy several of the Abraaj private equity funds, just a week or so after it passed on buying the Dubai-based group's entire investment management business.

This is a bit unexpected. Not only because Colony didn't want the larger deal, but also because it's mostly a real estate investment firm that doesn't really have any experience in emerging markets private equity. On the other hand, Colony founder Tom Barrack — a close friend of President Trump — has longstanding business ties to the Middle East, including in UAE.

• Sidewalk wars: Kia has obtained a confidential fundraising deck circulated by Lime, the e-scooter company that is raising $250 million in new funding led by GV. If you want to know how an e-scooter leader thinks about expansion and financial metrics, check out her post.

• Coming attractions: Don't be surprised to see at least one more high-profile departure from Social Capital in the coming weeks.

• Crypto: Fortune reported yesterday that cryptocurrency company Stellar is in advanced talks to acquire Chain, a VC-backed startup that develops blockchain-based technologies for the financial markets, for "$500 million in Stellar’s digital currency Lumens."

Tilray, a Canadian cannabis cultivation and distribution company owned by Privateer Holdings, filed for a $100 million IPO. It plans to trade on the Nasdaq under ticker TLRY with Cowen as lead underwriter.

• TPG Capital agreed to acquire a minority stake in cosmetics company Anastasia Beverly Hills. No terms were disclosed, but an earlier report was that the deal would value ABH at just under $3 billion (including debt).

• i3 Verticals, a Nashville-based provider of payment processing solutions to SMBs, raised $86 million in its IPO. The company priced 6.7 million shares at $13, for an initial market cap of $332 million. It will trade on the Nasdaq (IIIV), while Cowen & Co. was lead underwriter. Shareholders include First Avenue Partners and Harbert Management. www.i3verticals.com

🚑 Magenta Therapeutics, a Cambridge, Mass.-based developer of bone marrow transplant therapeutics, raised $100 million in its IPO. The pre-revenue company priced 6.7 million shares at $15 (midpoint), and will trade on the Nasdaq (MGTA). J.P. Morgan was lead underwriter. It had raised around $150 million from firms like Third Rock (28.91% pre-IPO stake), Atlas Venture (17.48%), GV (12.05%) and Casdin Capital (5.9%). www.magentatx.com

🚑 Xeris Pharma, a Chicago-based developer of injectable hypoglycemia treatments, raised $86 million in its IPO. The pre-revenue company sold 5.7 million shares at $15 (upsized from 5m at $14-$16), and will trade on the Nasdaq (XERS). Jefferies was lead underwriter. Xeris had raised $145 million from firms like Palmetto Partners (13.88% pre-IPO stake), Deerfield Management (12.32%), Redmile Group (12.3%) and Mérieux (6.18%). www.xerispharma.com

🚑 Vitruvian Partners is seeking a buyer for CRF Health, a Pennsylvania-based clinical trial software company, per the WSJ. http://axios.link/IXgQ

• Match Group (Nasdaq: MTCH) has acquired a 51% stake in dating app Hinge, with an option to buy the remainder. New York-based Hinge had raised around $26 million from firms like Shasta Ventures and Great Oaks Venture Capital. http://axios.link/87UV

• WalkMe, a San Francisco-based digital adoption platform that has raised over $160 million in VC funding, has acquired DeepUI, a developer of machine learning tech to understand business software and the graphical user interface level. www.walkme.com

• Matrix Partners raised $450 million for its eleventh VC fund, per an SEC filing.

• Katie Hughes as joined General Catalyst as a partner. She previously was a talent partner with DFJ. www.generalcatalyst.com

• Ramzi Ramsey has joined SoftBank Vision Fund as a director. He previously was a VP with Technology Crossover Ventures.

Go deeper: Why Chinese investment in the U.S. jumped and then plunged

Thanks for reading. If this was forwarded to you, please subscribe. And remember you can send scoop and feedback via email ([email protected]) or anonymous tip (http://axios.com/tips).