• Speaking of new names: Acme Capital will be the new name of Sherpa Capital, according to an email sent out by Acme/Sherpa co-founder Scott Stanford to firm friends and investors. No formal announcement is expected, perhaps at least until a new fund is raised later this year.

• I really shouldn't have to say this, but... I do not have any exposure (long or short) to XRP, Ripple or to any cryptocurrency. Not even a single sliver of bitcoin. This won't satisfy the Twitter trolls who are currently wreaking havoc on my timeline, but just wanted it on the record for you, dear readers.

🎧 Podcast: On our latest episode I chat with NY Times reporter Erin Griffith, about her recent piece on startup founders who are shunning venture capital. Listen here.

Eddie Lampert won a bankruptcy auction for Sears, via a sweetened $5.2 billion bid that would prevent the troubled retailer from closing and liquidating its remaining stores. Reuters was first with the news.

• Bold Commerce, a Winnipeg-based provider of e-commerce solutions for brands, raised C$22 million in Series A funding from Whitecap Venture Partners and Round13 Capital. www.boldcommerce.com

• ESW Capital acquired SLI Systems, a New Zealand-based provider of software for converting online shoppers into buyers. It’s a take-private buyout, as SLI had been listed in New Zealand. http://axios.link/IZaM

• Farallon Capital Management is nearing a deal to acquire a control stake in Brazilian toll road operator Odebrecht for around $404 million, per Valor Economico. http://axios.link/iqSN

• Salesforce (NYSE: CRM) is in talks to buy Israeli workforce management software provider ClickSoftware from Francisco Partners for around $1.5 billion, per Calcalist. http://axios.link/tcgJ

• The Blackstone Group is nearing a $20 billion final close on its latest real estate private equity fund, per Bloomberg. http://axios.link/e4eP 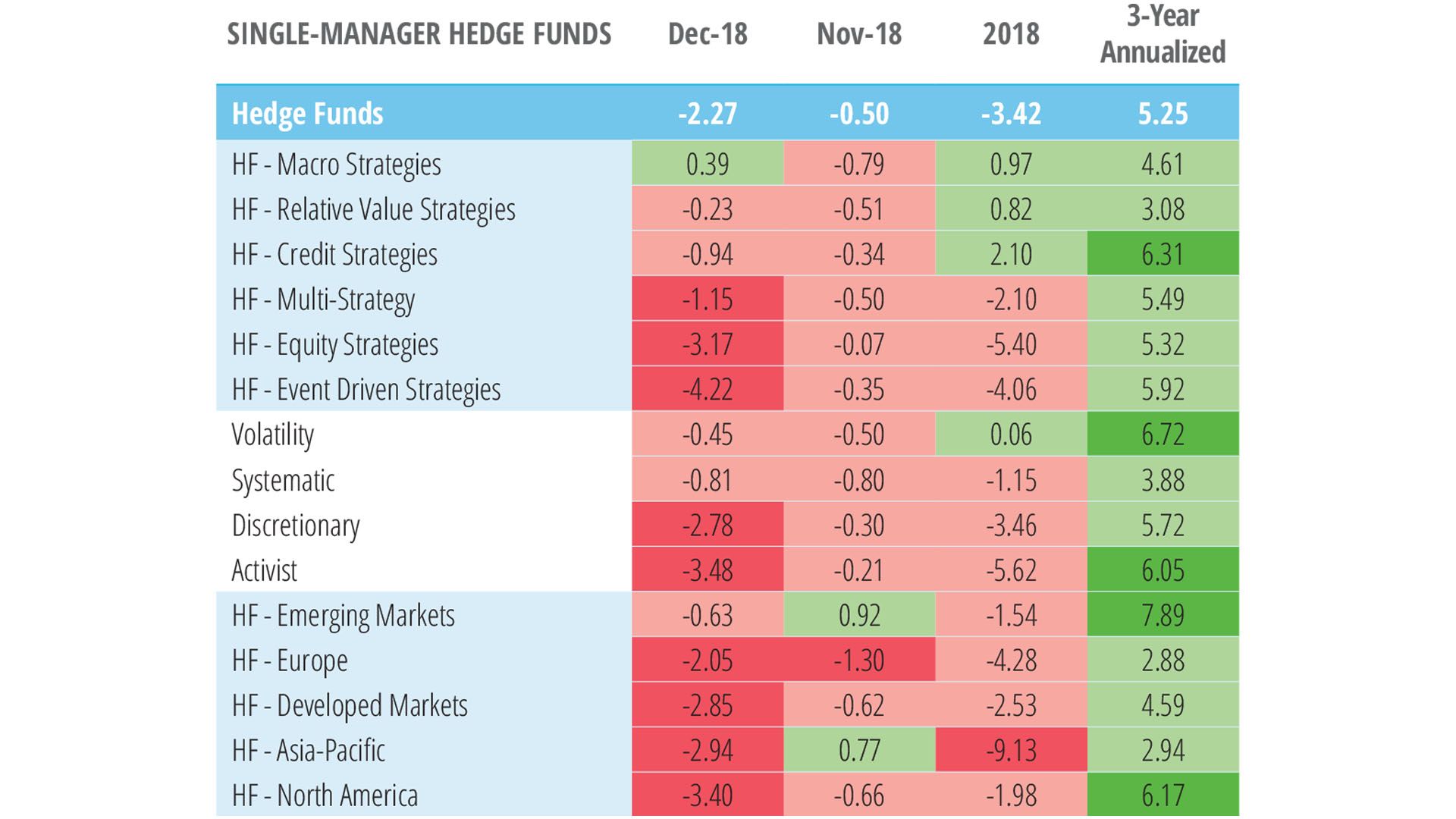