Broadcom CEO Hock Tan today will sit across the table from Qualcomm CEO Steven Mollenkopf, and offer him a $121 billion Valentine's Day gift. And Mollenkopf will smile politely, before uttering the phrase that has broken a million hearts: "That's all you got me?"

• Direct raise: Norwest Venture Partners today said it has closed its 14th fund with $1.5 billion, up from the $1.2 billion it raised in 2016. Same diversified strategy (including growth equity) and same capital source (all third-party LP commitments from Wells Fargo).

"I think it’s only appropriate in a specific set of circumstances. You’re not raising any capital, so you either need to be generating cash or have enough already raised. You also aren’t going to have the investment banks bearing the drums nearly to the extent they usually would, so the company has to already have an awful lot of visibility and awareness. Those aren’t issues for a company like Spotify, but they do knock a whole lot of companies out."

• Top talker, via WSJ: Did someone fix the VIX?

• Academia: Two new papers — one from researchers at the National Bureau of Economic Research, the other from Stanford/University of Cambridge — conclude that insider trading is alive and well. More from The Economist:

"The papers make imaginative use of pattern analysis from data to find that insider trading is probably pervasive. The approach reflects a new way of analysing conduct in the financial markets. It also raises questions about how to treat behaviour if it is systemic rather than limited to the occasional rogue trader."

The Blackstone Group yesterday said that real estate investment chief Jon Gray will assume day-to-day management of the firm, becoming its president and COO. He succeeds Tony James, who will transition to an executive vice chairman role and continue his outside efforts to shore up American retirement plans.

• Loopio, a Toronto-based provider of RFP response solutions, has raised US$9 million in Series A funding led by OpenView Venture Partners. http://axios.link/Gl15

• Losant, a Cincinnati-based enterprise IoT platform, has raised $5.2 million in Series A funding. CincyTech led, and was joined by Rise of the Rest, TechNexus and Vine Street Ventures. www.losant.com

• Baidu (Nasdaq: BIDU) said that it has submitted a "draft registration" for an IPO of video streaming unit iQiyi, a Netflix-style service in China that could be valued at upwards of $10 billion. http://axios.link/Aidv

• Farfetch, a London-based online luxury fashion marketplace is about to begin interviewing IPO bankers, per CNBC. The company has raised around $360 million in VC funding from firms like Index Ventures and JD.com. http://axios.link/Mx8H

• KKR is in talks to sell MMI, a Singapore-based maker of hard-drive components, to a Chinese investor group for around $700 million (including $400m of debt), per Bloomberg. KKR first bought MMI 11 years ago. http://axios.link/JUxl

🚑 Harbin Pharmaceutical Group, a state-owned Chinese drugmaker, has agreed to acquire around a 40% stake in GNC Holdings (NYSE: GNC) for $300 million. http://axios.link/e4QB

• Kemper Corp. (NYSE: KMPR) has agreed to acquire rival insurer Infinity Property and Casualty Corp. (Nasdaq: IPCC) for around $1.3 billion in cash and stock, or around $121 per share (26% premium to Monday’s closing price). http://axios.link/rLtH

• Thyssenkrupp of Germany yesterday denied market rumors that it is in talks to sell its elevator business to Finland’s Kone. http://axios.link/yPXx

• Hillhouse Capital, a Chinese buyout firm, is raising up to $6 billion for its next flagship fund, per Bloomberg. http://axios.link/TgSX

• Michael Cho has stepped down as CEO of Hong Kong-listed private equity firm ZZ Capital, “owing to relocation due to illness in the family.” http://axios.link/Rhnt 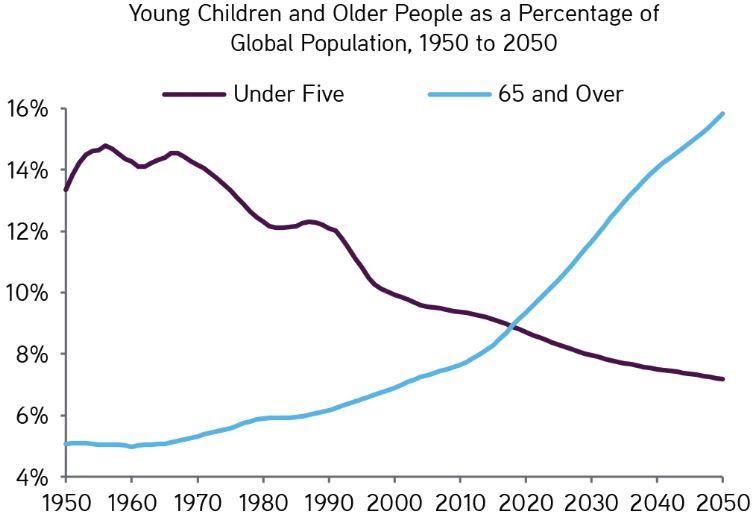