Blockchain Capital, an investor in such companies as Coinbase and Ripple, has raised $150 million for its fourth fund, Axios has learned.

• Defy-iant: Catherine Hoke has resigned as CEO of Defy Ventures, following recently-published allegations of sexual harassment and other misdeeds. But she is adamantly denying the charges. Hokes writes, in part:

I have never once sexually harassed, or assaulted, a current or former staff member or current or former EIT. These false claims are categorically untrue and deceitful. Further, I have been a faithful wife to my husband, to whom I have been married since 2013... Defy’s work is too important to let personal attacks against me jeopardize Defy’s mission. Therefore, I am voluntarily resigning as the CEO. Stepping down as CEO is the most difficult decision I have ever made.

• Acela corridor: A last-minute addition to the omnibus spending bill will allow PE-controlled business development companies to borrow more money and increase their lending, which is a big (and unexpected) win for firms like Apollo and Ares.

• IC😱: Russia's Supreme Court ruled that Telegram must share its encryption keys with the country's spy agency, although Telegram founder Pavel Durov pledged that his company continues to fight and "will stand for freedom and privacy."

• Today in Theranos: WSJ scribe John Carreyrou's book on Theranos, Bad Blood, has had its publication date moved up from October to May.

• Painful: Meredith announced it will lay off 1,200 employees from Time Inc., and formally announced its efforts to sell Time, Fortune, Money and SI. But at least Time Inc.'s outgoing C-suite got their bonuses...

• For the record: An Alliance of American Football spokeswoman took issue with my referring to the new league as an NFL "rival," saying: "We’ve made it very clear we are complimentary to the NFL." 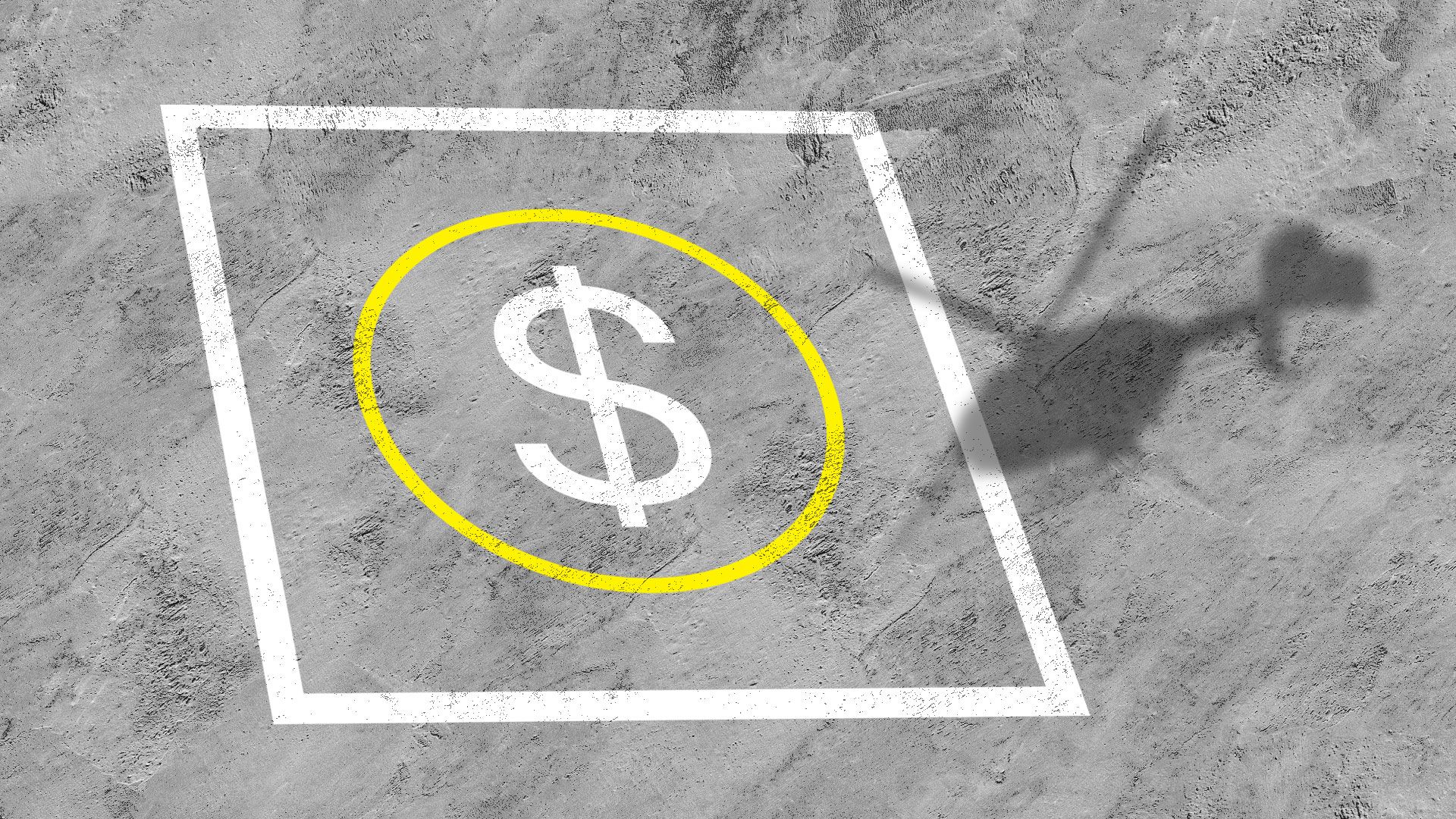 Blade, a short-distance aviation company known for helicopter rides from airports into city centers, has raised around $38 million in Series B funding, Axios has learned. Colony NorthStar and Lerer Hippeau Ventures co-led, and were joined by Airbus Helicopters and LionTree Ventures

• Burrow, a Casper-style sofa maker, has raised $14 million in Series A funding. NEA led, and was joined by Correlation Ventures and return backers Red & Blue Ventures and YC Continuity. http://axios.link/ktEv

🚑 Anju Software, a New York-based portfolio company of Providence Equity Partners, has acquired the assets of Sylogent, a Newtown, Penn.-based provider of SaaS solutions to the pharma market. www.sylogent.com

• Apollo Global Management has completed its $305 million purchase of Qdoba, a Tex-Mex fast-food chain, from Jack in the Box (Nasdaq: JACK). http://axios.link/4s4Z

☕ McCarthy Capital has acquired a minority stake in Boundless Enterprises, an Omaha-based operator and franchisor of over 180 Scooter’s Coffee store. www.scooterscoffee.com

🚑 Nordic Capital has bowed out of the auction for Sanofi’s European generics business, which is expected to fetch around €2 billion, per the FT. http://axios.link/q2FY

• PAG Asia Capital is in talks to acquire Australian entertainment ticketing company TEG Group from Affinity Private Equity for around A$1.2 billion, per The Australian.

• Ardian has hired Rothschild to sell its 49% stake in British airport Luton, per Reuters. http://axios.link/yUXO

• The Blackstone Group and Thomson Reuters are considering either a sale or IPO for their stake in bond-trading platform Tradeweb Markets, according to Bloomberg. http://axios.link/wQpY

• Dogan Holding of Turkey is in talks to sell its media arm to Demiroren for around $890 million, with what Reuters reports is “seen as further cementing media support for President Tayyip Erdogan.” http://axios.link/AwWA

🚑 Reckitt Benckiser Group (LSE: RB) has left the auction for Pfizer’s (NYSE: PFE) consumer health business, ahead of a binding offer deadline, per Reuters. GlaxoSmithKline (LSE: GSK) is still expected to bid on the business, for which Pfizer had hoped could fetch $20 billion. http://axios.link/jj88

⛽ Rio Tinto has agreed to sell its 75% stake in a Queensland, Australia coal project to Whitehaven Coal (ASX: WHC) for A$200 million. http://axios.link/YYXj

• Pioneer Fund has held an initial close on its debut fund, which is targeting $20 million, Axios has learned. The investors are all Y Combinator alumni, and the investment strategy is to back other YC alumni companies. Read more.

• ATX Seed Ventures of Austin, Texas is raising up to $75 million for its second fund, per an SEC filing. www.atxseedventures.com

• Standard Chartered (LSE: STAN) has launched a sale process for its private equity unit, which has around $3.5 billion in AUM, per Bloomberg. http://axios.link/ZPzV

• Jason Dorsey, president and co-founder of The Center for Generational Kinetics has joined Next Coast Ventures as a venture partner.

Facebook shares were down again at today's market open.