Nancy Pelosi is once more the most powerful Democrat in the country, assuming the task of leading her caucus through a generational change as the Democratic Party increasingly looks like the people it represents.

Why it matters: Pelosi now has the hardest job in D.C.

This Congress also features a string of "firsts"...

What's next: Democrats in the House plan to pass legislation to end the partial shutdown, though it likely won't get far in the Senate. 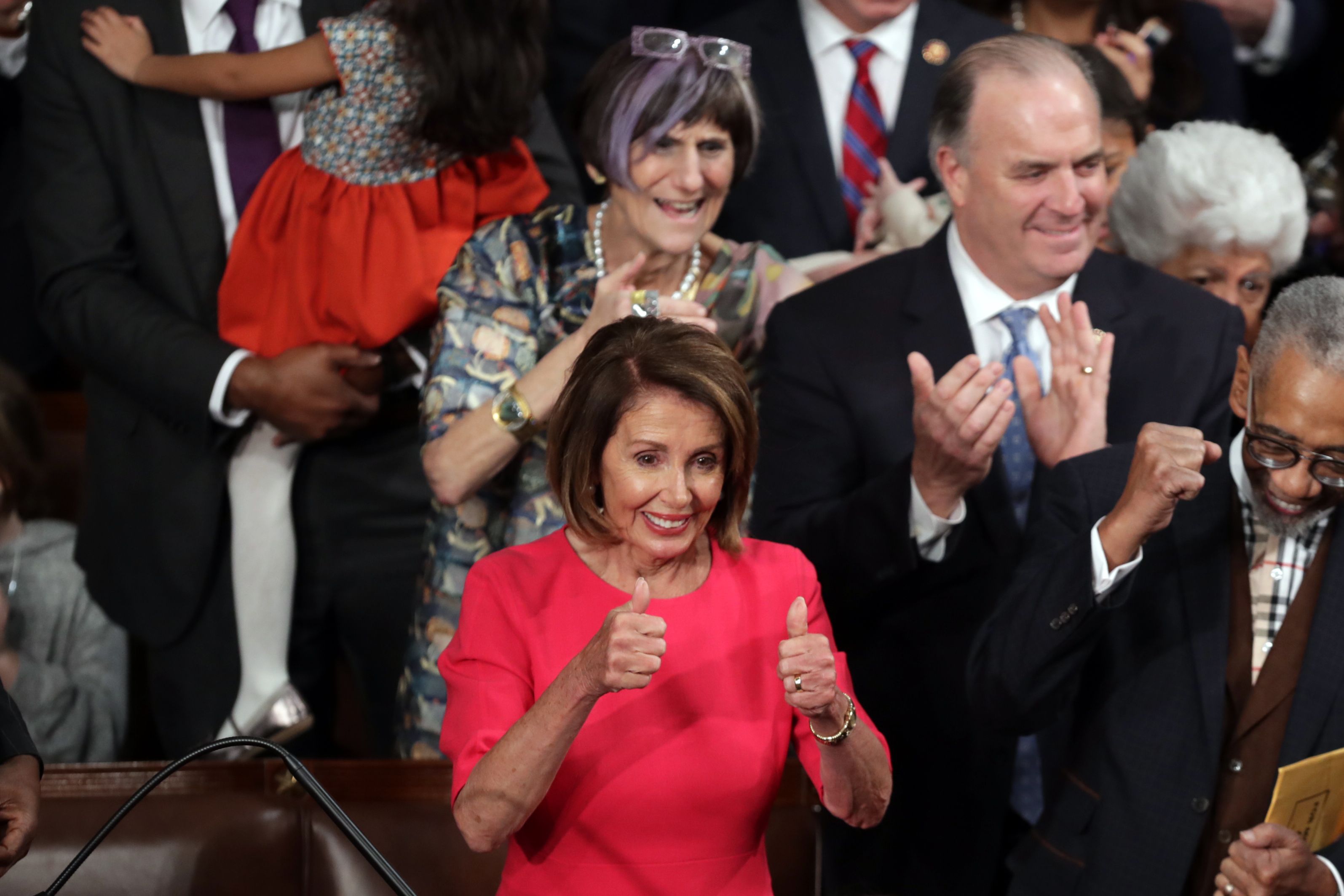 Above: A jubilant Pelosi.

Below: A laughing Alexandria Ocasio-Cortez. 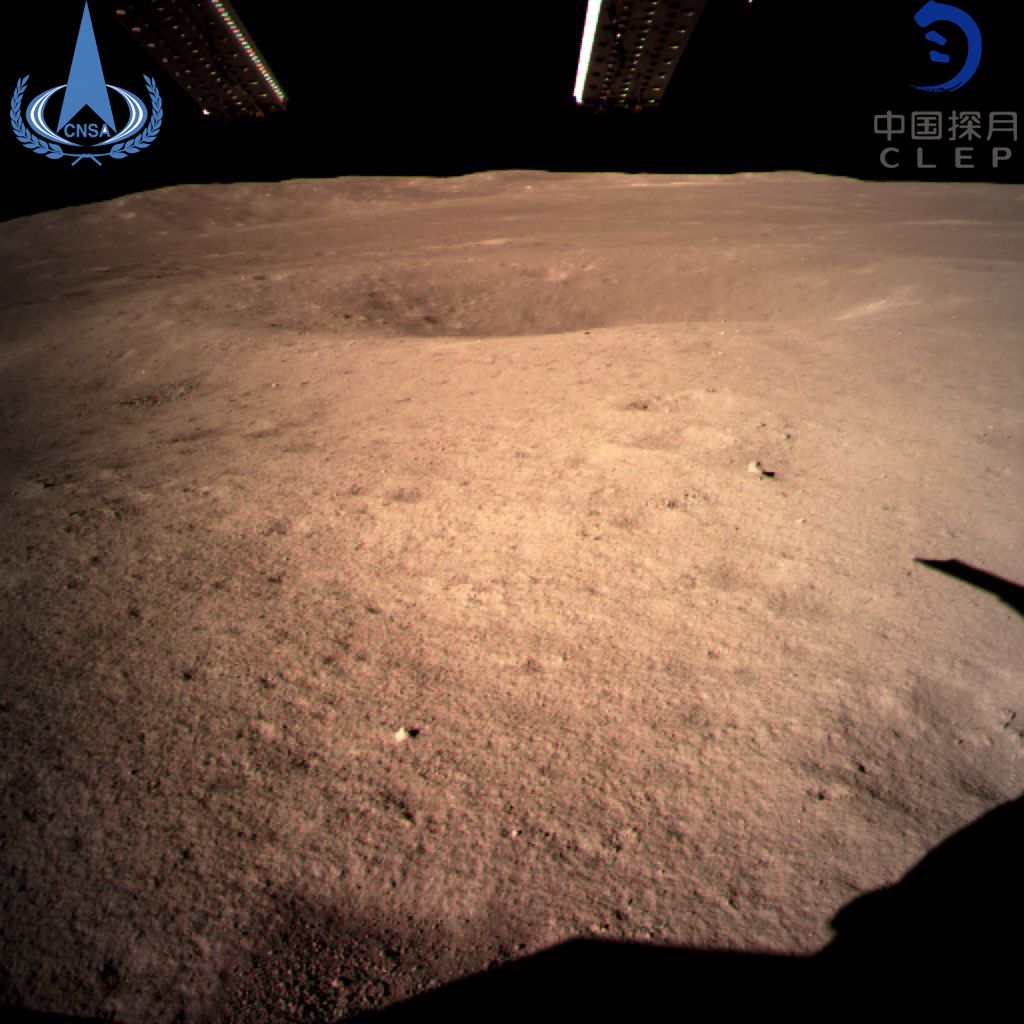 The first image of the moon's far side taken by China's Chang'e-4 probe, which completed the first spacecraft soft landing on that side of the moon.