The latest leak-gate has ended with an exit for U.K. ambassador to the U.S. Kim Darroch, who resigned today in the face of public attacks from President Trump.

Why it matters: "Until Mr. Darroch’s confidential cables appeared in the Daily Mail last weekend, none of the major ambassadors in Washington had been denounced by President Trump as 'wacky' and a 'very stupid guy,'" the N.Y. Times' David Sanger notes.

The big picture: Darroch's less than glowing leaked messages match what other ambassadors are sending home about the Trump administration, Sanger reports.

The bottom line: "There will be a new British ambassador ... But under current conditions it is unclear whether that diplomat’s access will be much better." 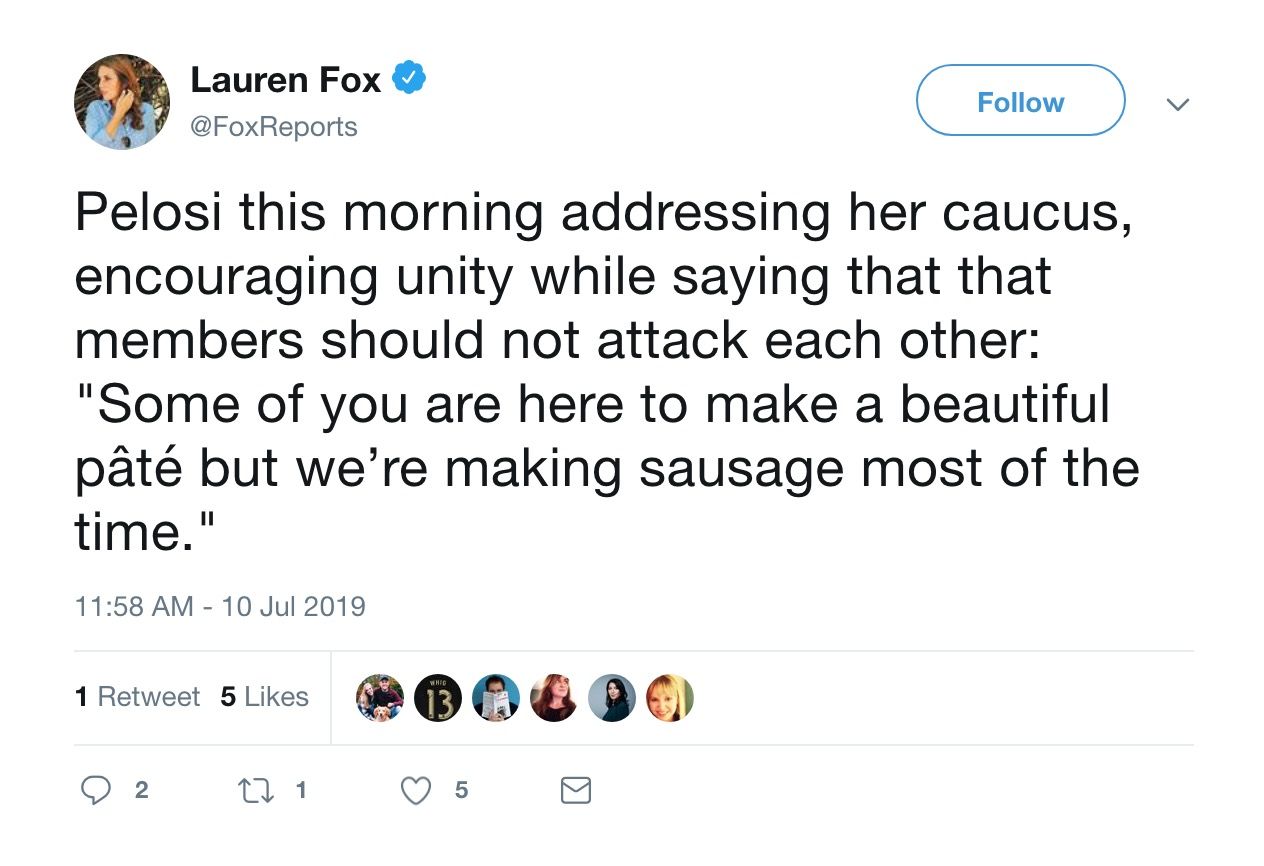 Context: Pelosi was warning fellow Democrats to be nice to their own side on Twitter. 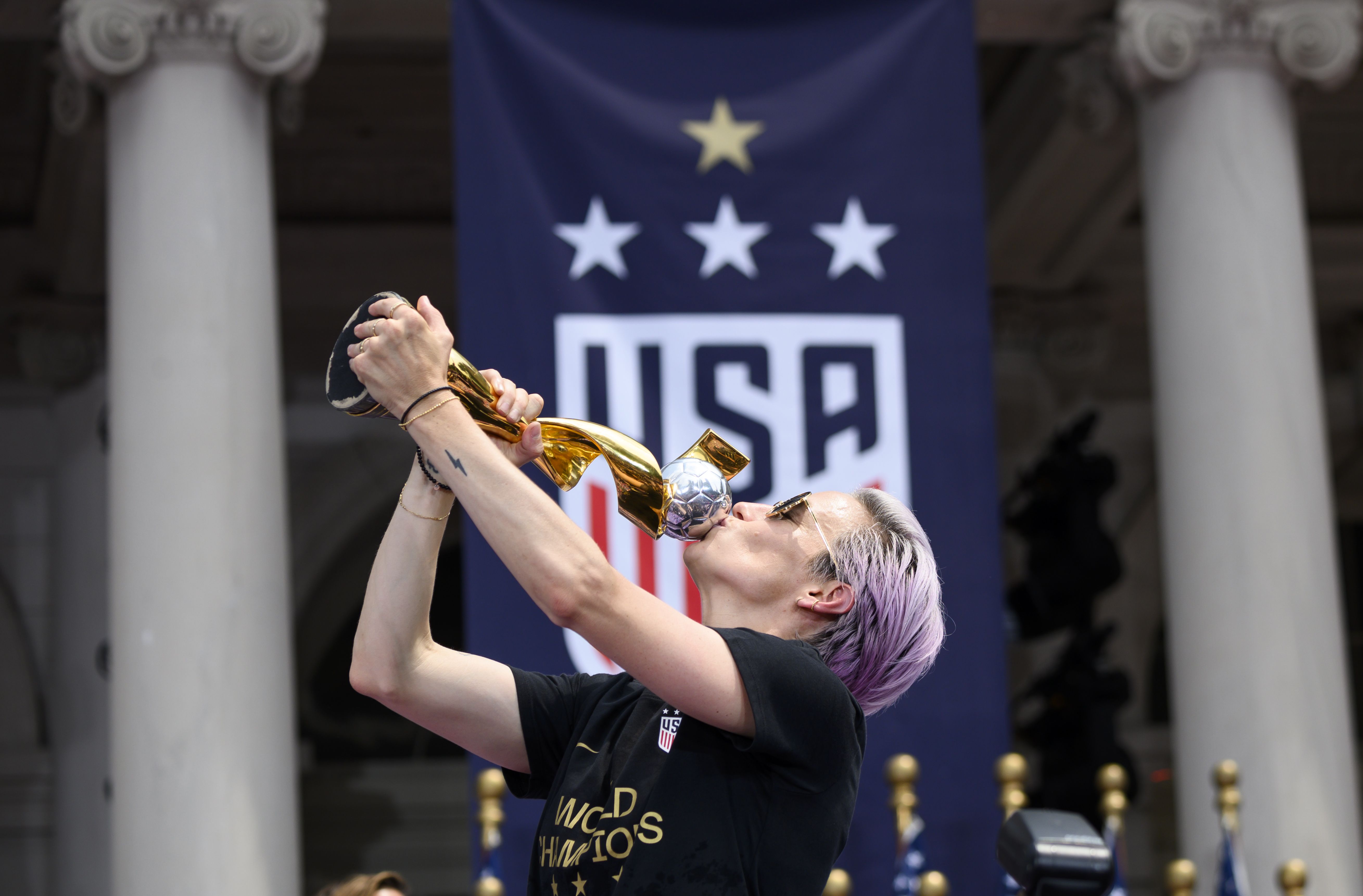 Above: USA women's soccer player Megan Rapinoe kisses the trophy in front of the City Hall after the ticker tape parade. (Highlights from her speech.)

Below: More members from the team celebrate their status as back-to-back world champs. 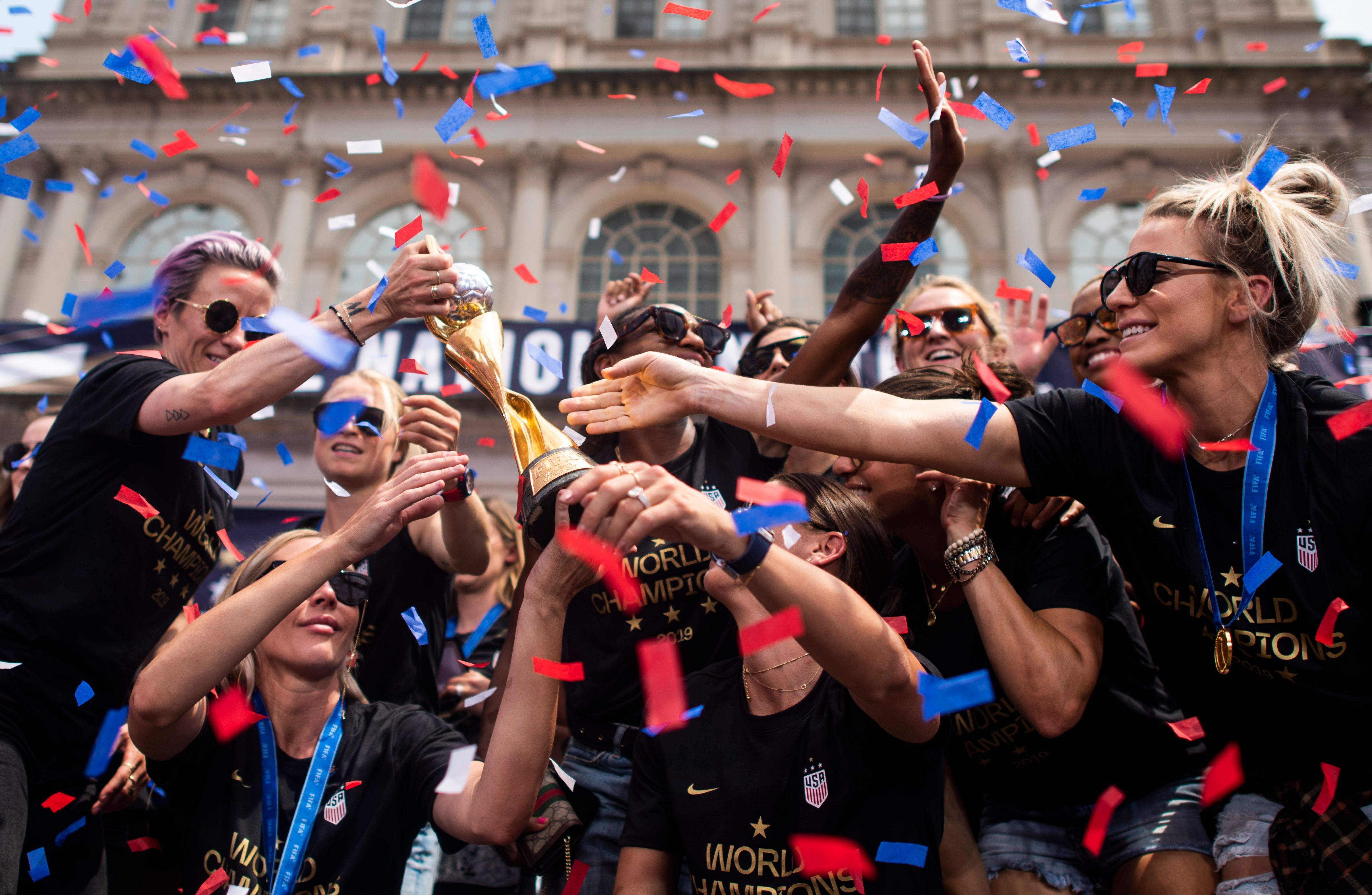