Breaking: Former FBI Deputy Director Andrew McCabe is suing the Justice Department and the FBI for firing him for his "refusal to pledge partisan allegiance" to President Trump. Go deeper.

1 big thing: The other Amazons

"Amazon but for X country" is increasingly on the horizon, but cash payments are holding them back, Axios' Erica Pandey reports.

The big picture: Serving populations that tend to rely on cash and live in harder-to-reach areas, the online retailers of the developing world are searching for creative ways to grow — and keep the international giants at bay.

The bottom line: The developing world lags behind. But it's catching up. 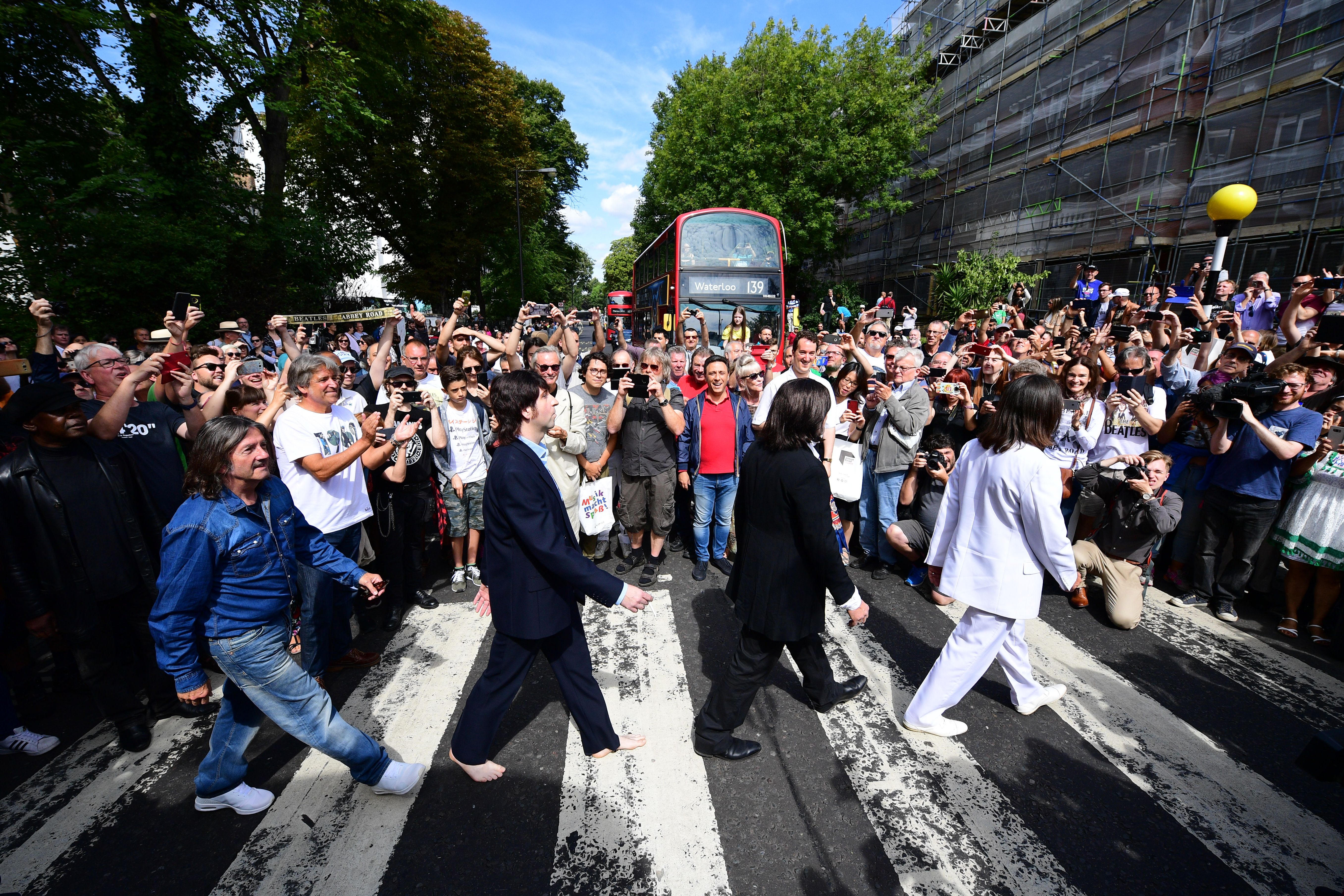 Barack and Michelle Obama are settling in as Netflix producers, using their star power to court talent like Denzel Washington, The Hollywood Reporter's Tatiana Siegel writes.

"Netflix staffers describe the surreal experience of an office visit from the president, who reportedly enters the building via an underground tunnel connected to the parking garage," according to The Hollywood Reporter.