America in 2019: 13 days after El Paso, Latinos are increasingly vocalizing their fear of attacks motivated by their race, ethnicity and culture.

Why it matters: This political climate is egged on by President Trump's rhetoric against Mexicans and others.

The El Paso shooter wrote in his manifesto: "This attack is a response to the Hispanic invasion of Texas."

The result: Latinos, most of whom are U.S.-born, are afraid, as a powerful USA Today story shows.

The bottom line: “I don’t think you could ever imagine something like this happening,” Mario Carrillo of Austin told the Washington Post. “But I feel like you’d be hard-pressed to say it’s surprising, given the rhetoric.” 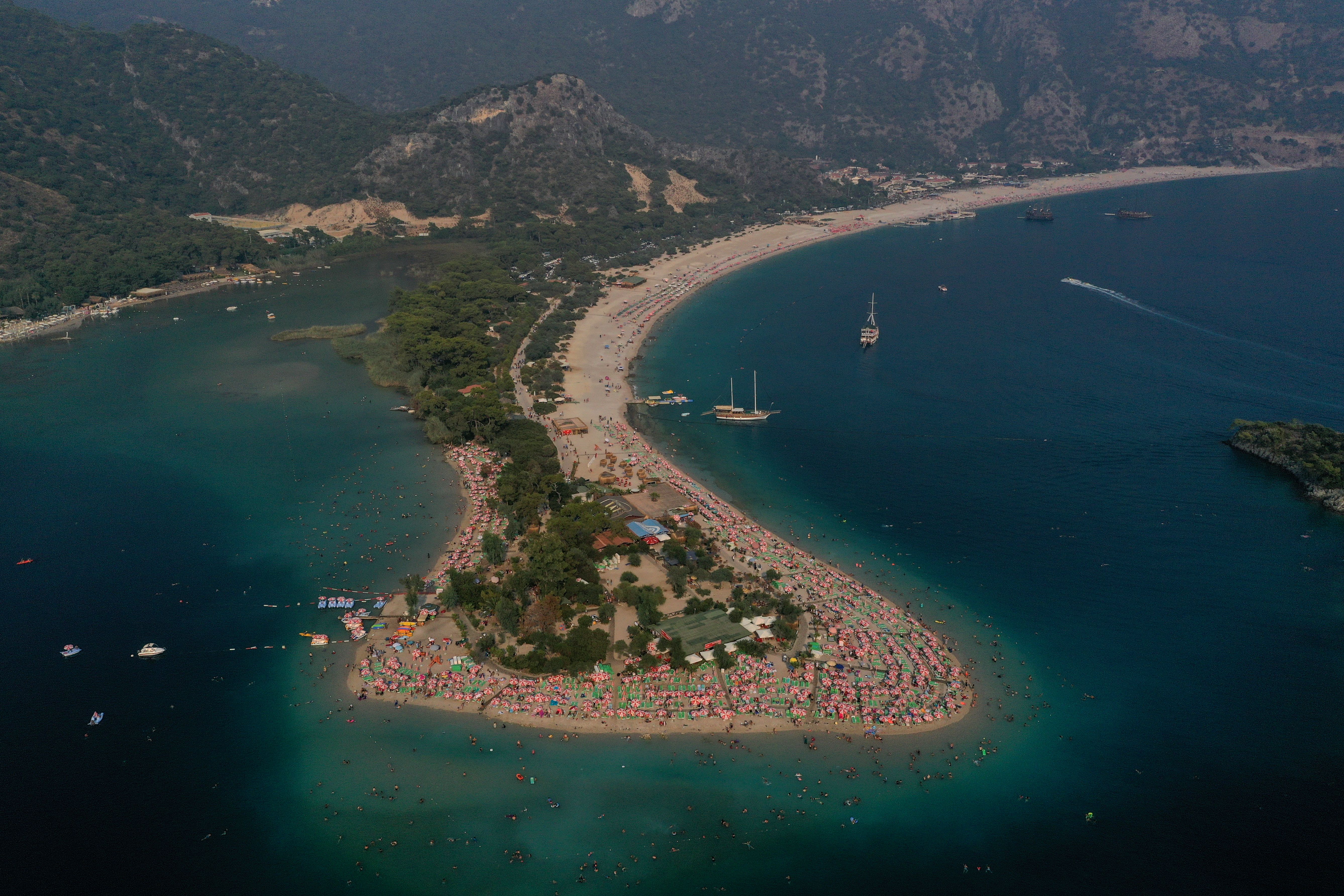 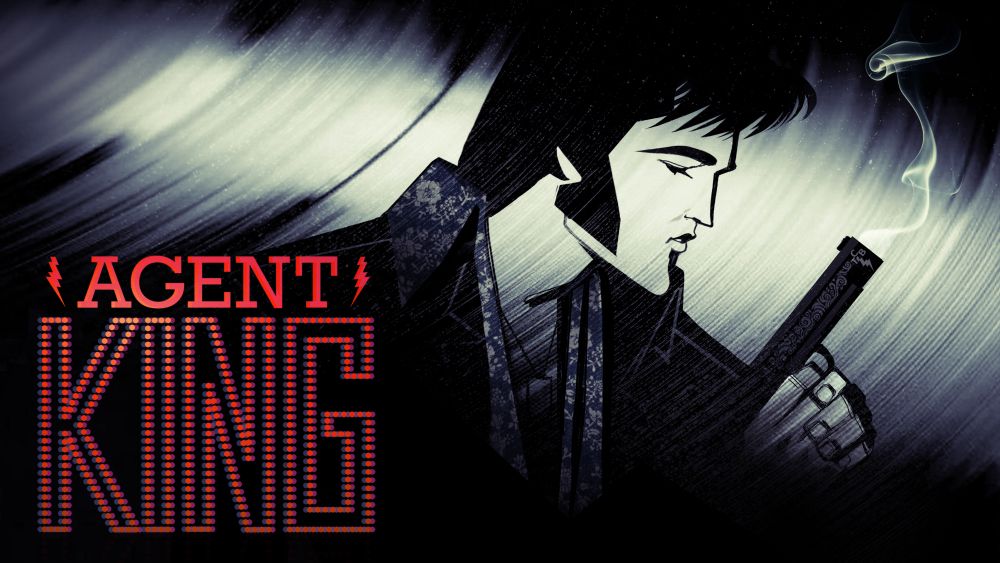