1 big thing: How middle class workers will pay for Medicare for All

Sen. Elizabeth Warren's newly released plan to pay for Medicare for All leaves the middle class financially better off, but it needs to raise $20.5 trillion over a decade — which she says she does with "not one penny in middle class tax increases," Axios' Caitlin Owens reports.

Reality check: It's true that the middle class won't directly pay any new taxes. And they won't have to pay the individual premiums and out-of-pocket costs that they pay now.

The big picture: Employers will directly pay for Medicare for All, and economists predict that this will get passed onto workers through reduced wages — just as employers' costs for private health insurance are passed on today.

Yes, but: There's plenty of skepticism about Warren's math and some of her revenue streams. 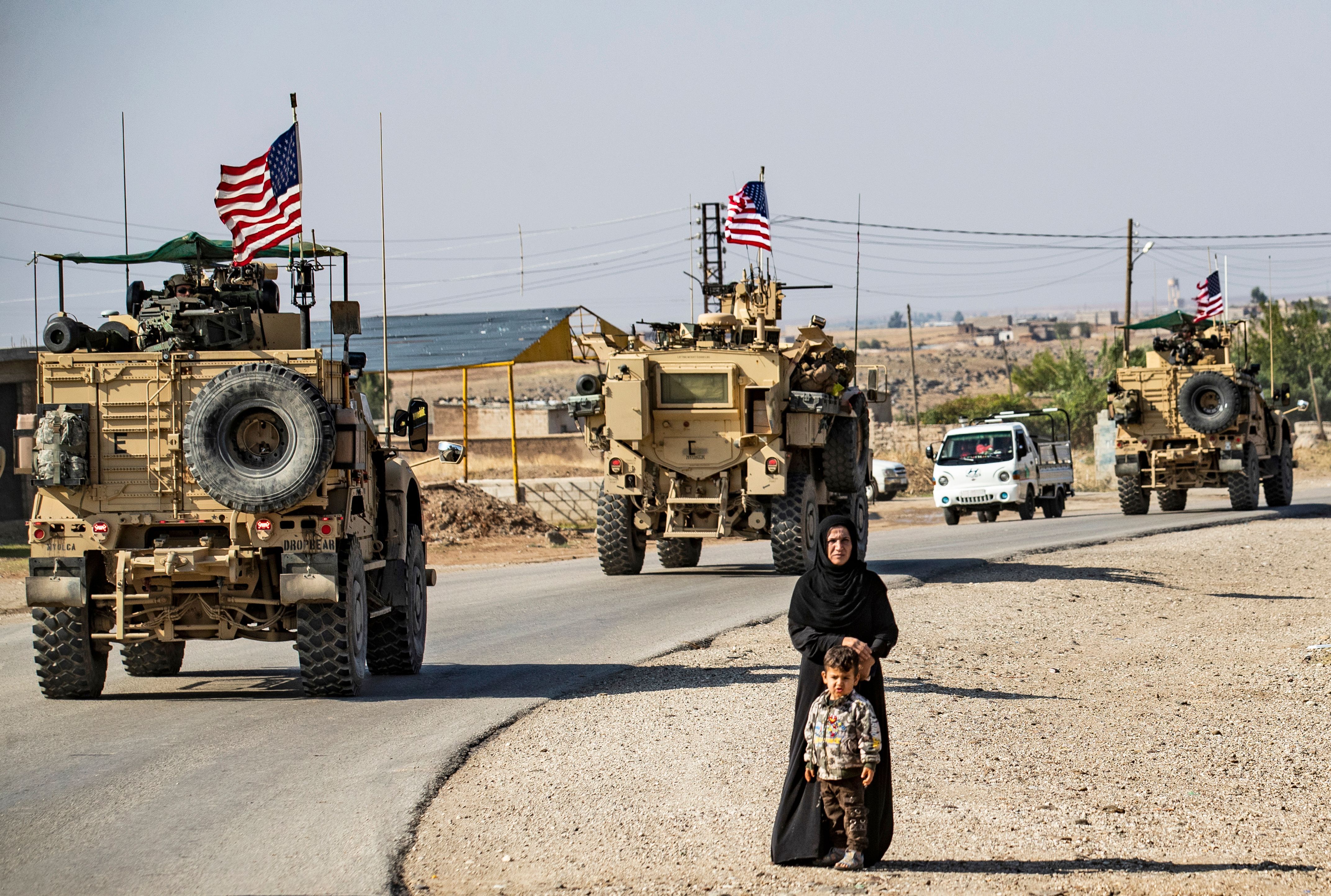 U.S. forces accompanied by Kurdish fighters patrolled part of Syria's border with Turkey, in the first such move since Washington withdrew troops from the area last month, an AFP correspondent reported.

Miranda Lambert is back with a new album of rock and punk-influenced country hits, her first solo record since the 2016 double album that followed her divorce, AP reports.