🛠️ It's been a sobering Labor Day, with a calamity on the West Coast and fears of disaster along the Southeast Coast.

Breaking: The Odessa shooter "had just been fired from his job and called both police and the FBI before the shooting began," and FBI special agent Christopher Combs said the gunman “was on a long spiral down” before the shooting, AP reports. 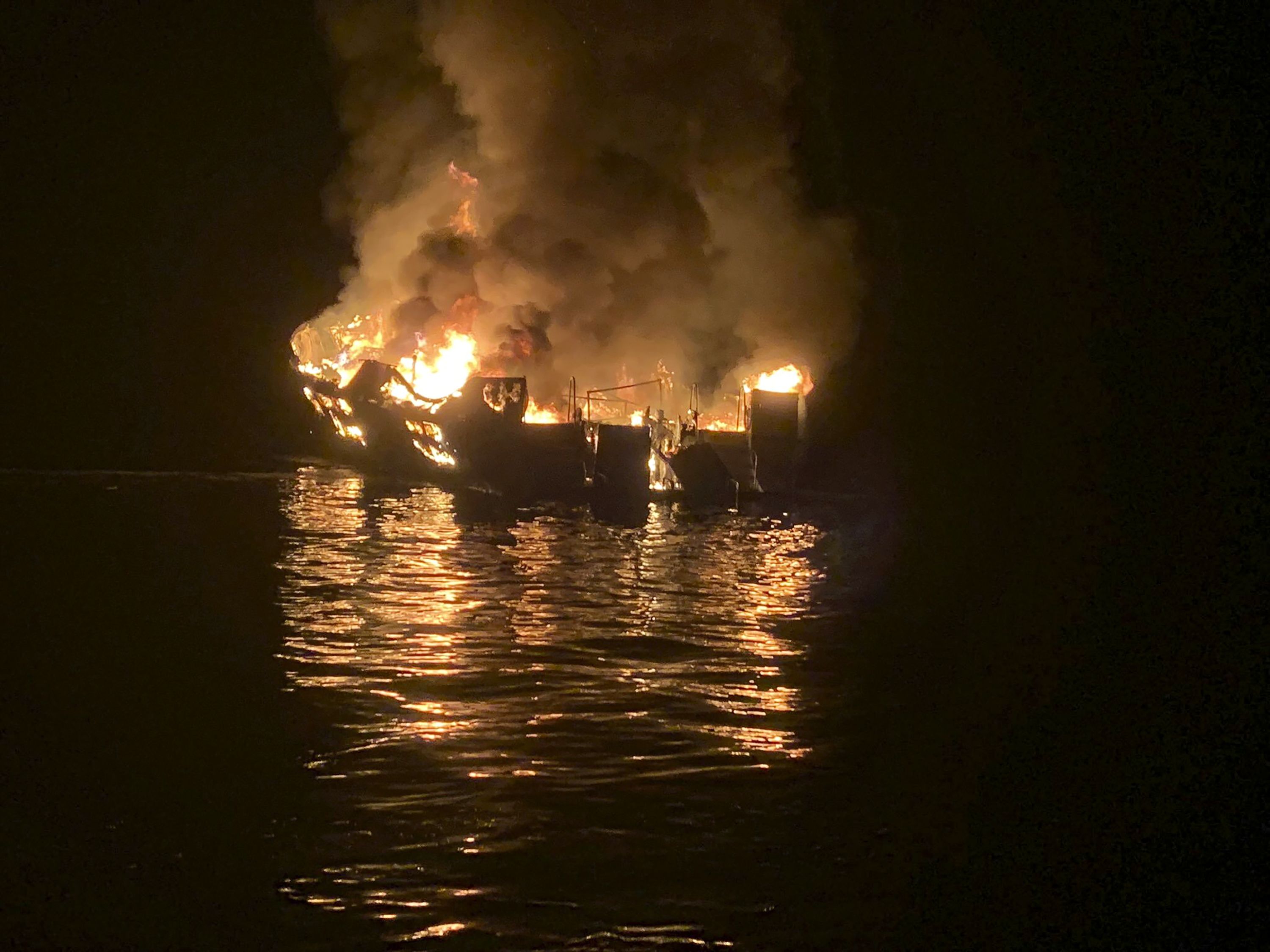 At least four people are dead and 29 people are missing hours after a pre-dawn fire swept through a commercial diving boat off the coast of Southern California.

The latest, per the Associated Press:

What we don't know: The cause of the fire, and whether the crew tried to help any of the passengers.

Hurricane Dorian unleashed massive flooding across the Bahamas, pummeling the islands "with so much wind and water that authorities urged people to find floatation devices and grab hammers to break out of their attics if necessary," AP reports. 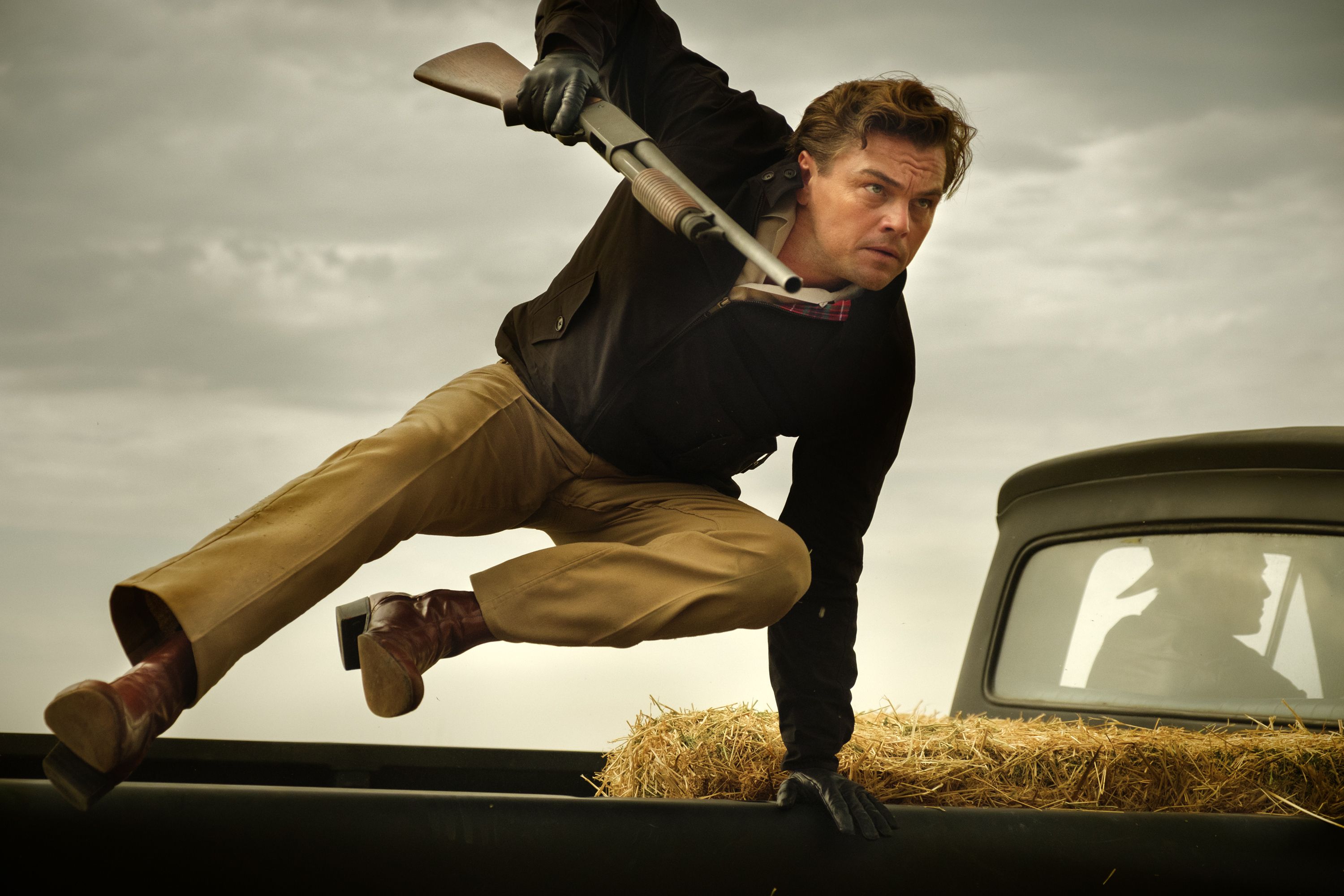 Leonardo DiCaprio in Quentin Tarantino's "Once Upon a Time ... in Hollywood." Photo: Andrew Cooper/Sony-Columbia Pictures via AP

Walt Disney accounted for half of all U.S. ticket sales during the summer season, which closed yesterday with the Gerard Butler action thriller "Angel Has Fallen" topping the box office for the second weekend, AP Film Writer Jake Coyle reports.

Only one original film this summer ranked among the top 10, Quentin Tarantino's "Once Upon a Time ... in Hollywood" — and it came in 10th.