Why it matters: Hundreds of migrant kids were moved out of the station just yesterday — where lawyers say they found kids sleeping on floors, taking care of toddlers, and going without proper nutrition or sanitation for days, according to the AP.

The big picture: The chaos of the past week has underscored some of the real-world effects of a paralyzed Washington.

What to watch: Trump has threatened to veto the package, accusing Democrats of undermining his border efforts — while acknowledging conditions at detention centers are "terrible."

Go deeper: Illustrated guide of what happens when migrant kids cross the border 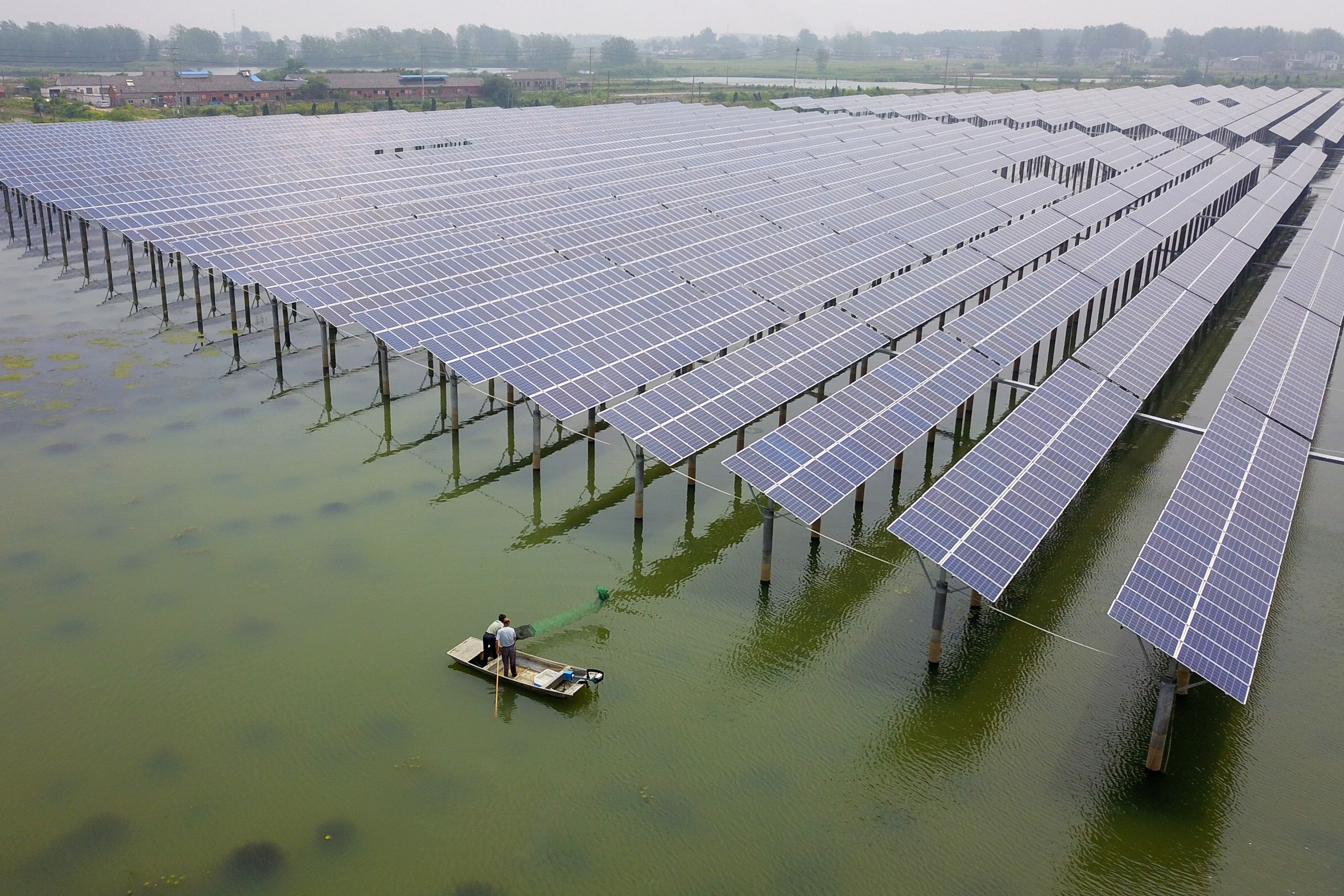 Boris Johnson, the frontrunner to replace outgoing U.K. Prime Minister Theresa May, had a very interesting answer when asked by Talkradio's Ross Kempsell about his favorite way to relax: