There are 2.9 billion fewer birds in North America than a half-century ago, a 29% drop with dangerous ramifications for our natural world.

The big picture: All habitats except wetlands recorded declines, but particularly big drops occurred on the United States' Great Plains and in Canada's vast boreal forests.

Between the lines: “It’s not just these highly threatened birds that we’re afraid are going to go on the endangered species list,” conservation scientist Kenneth V. Rosenberg told the Times. “It’s across the board.”

The bottom line: Not all hope is lost. 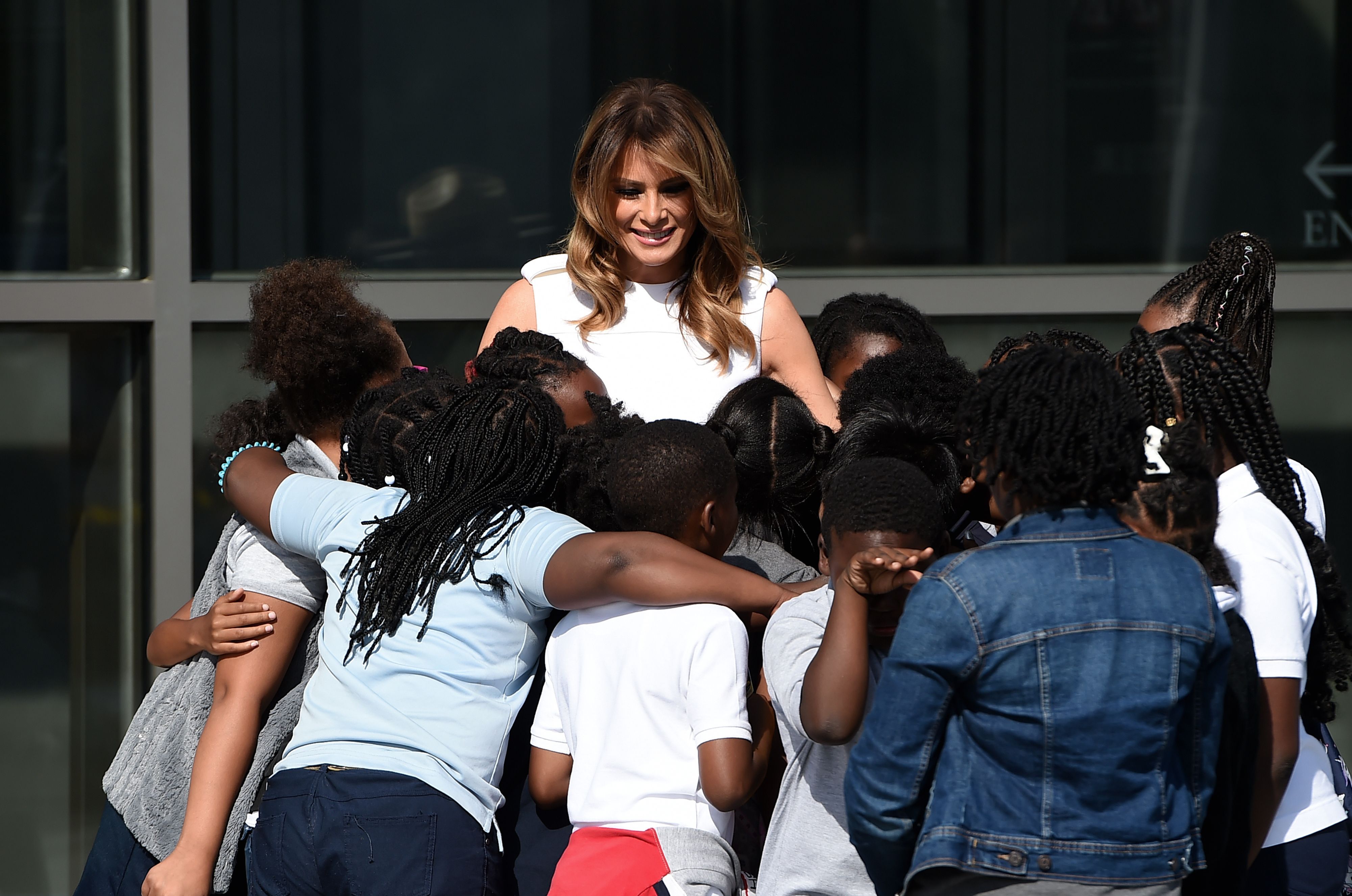 Melania Trump, flanked by 4th-graders from Amidon-Bowen Elementary school, participates in the reopening of the Washington Monument on the National Mall. 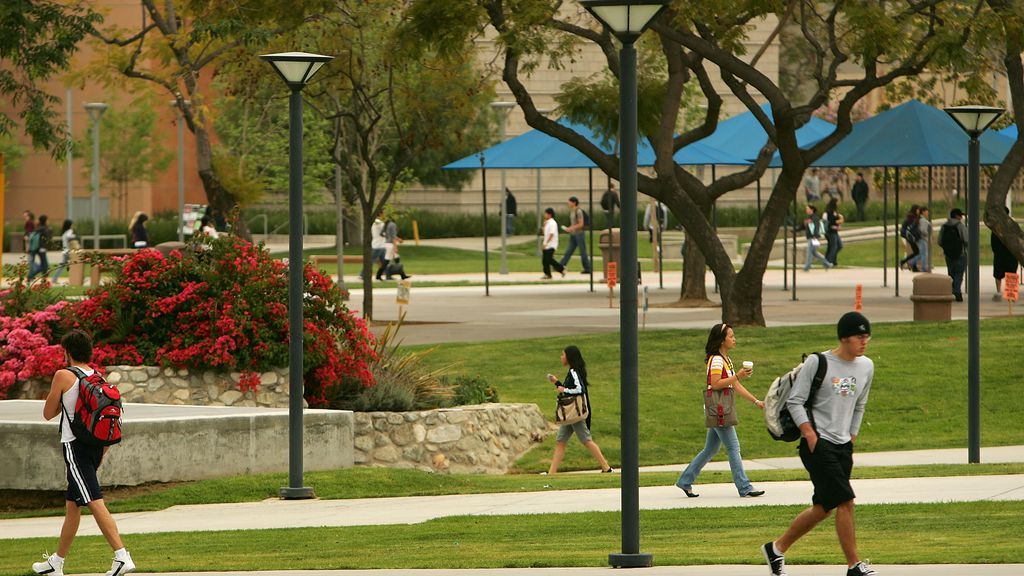 The youths are voting: A study of 10 million college students on 1,000 campuses illustrated a nationwide increase in voting, with rates doubling in the 2018 midterm election as compared to 2014, Axios' Fadel Allassan reports.