1 big thing: Fear and vaping in our schools

Prohibition is making a comeback to stop the youths from vaping — and everyone from public schoolteachers to the medical community to the Trump family seems on board.

"We simply have to remove these attractive, flavored products from the marketplace until they secure FDA approval," said Health and Human Services Secretary Alex Azar today.

Between the lines: Targeting the flavors, and not the vapor itself, might leave regulators disappointed. Part of the rise of vaping among youths has been the appeal of "vape tricks" videos, which emulate the smoke of cigarettes and marijuana. Above: A U.S. flag hanging from a steel girder, damaged on 9/11, blows in the breeze at a memorial in Jersey City.

Below: Louis Gonzalez makes a rubbing of his sister's name at the National 9/11 Memorial. Aida Rosario was killed during the attacks. 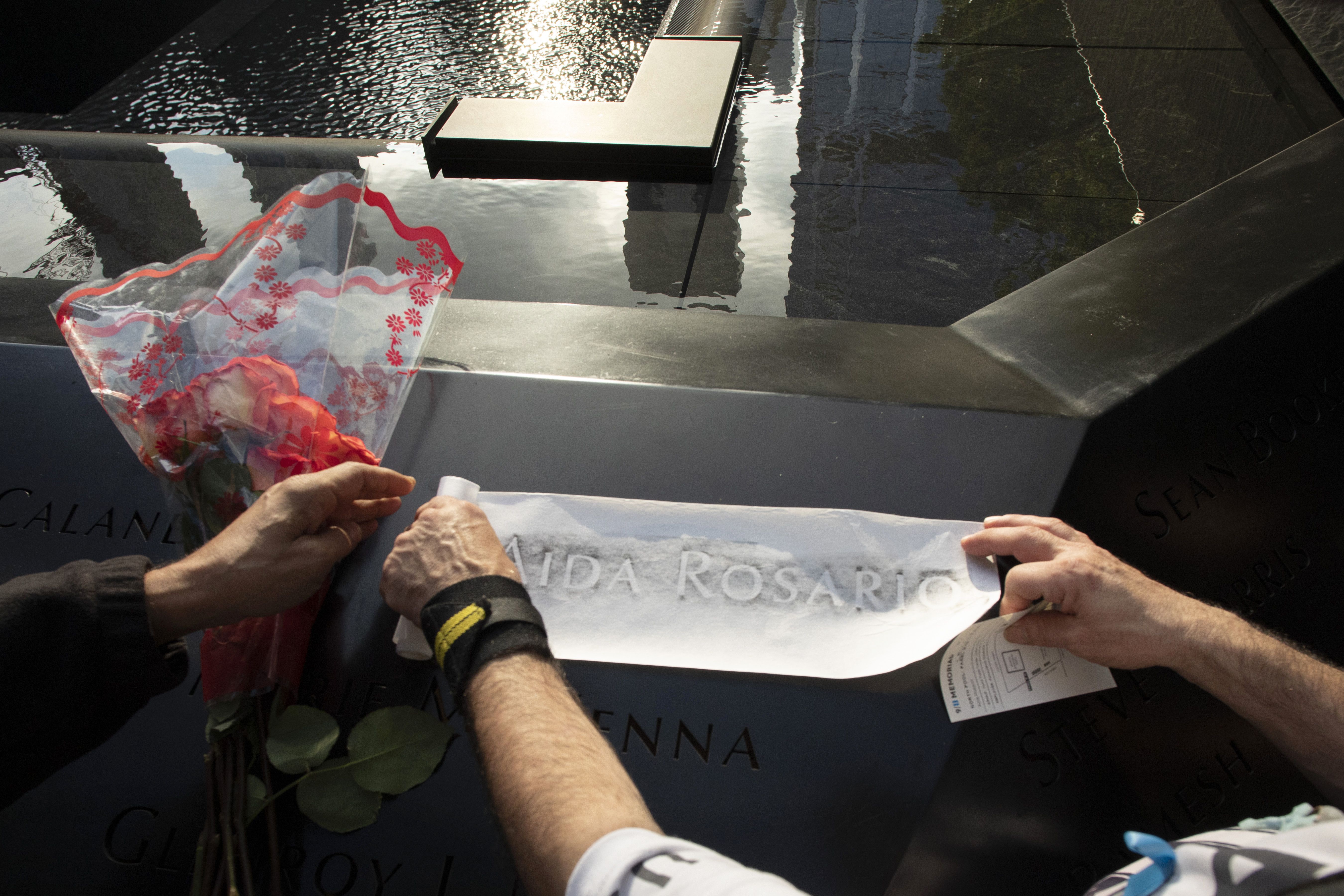 The smartphone is being considered for induction into the National Toy Hall of Fame this year, the AP reports.