Notre Dame was hardly the first European gem consumed by fire, and authorities are increasingly warning that it won't be the last.

Why it matters: These civilizational achievements are also key sources of revenue in old Europe, the AP reports.

The big picture: "A 2015 study by the German engineering giant Siemens showed that Scotland had about 10 damaging fires a year, while England lost at least a dozen listed buildings a year. Germany has seen 70 such buildings destroyed since 2000."

Between the lines: As with Notre Dame, many "fires happen during restoration work," including the Glasgow School of Art’s Mackintosh Building and Barcelona's opera house, the Gran Teatre del Liceu.

The bottom line: "As state funding dries up, governments are increasingly looking for private donors to renovate major monuments."

A view of the Rialto bridge in Venice, Italy. 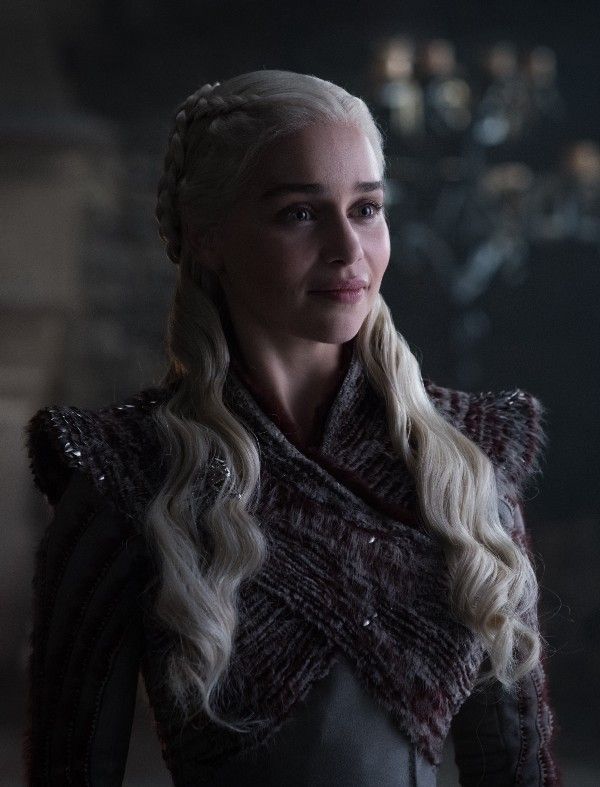 Elizabeth Warren is with Daenerys, not Cersei, in the battle for the Iron Throne of Westeros, the senator revealed ahead of last night's Game of Thrones episode.

The bottom line: 2020 candidates looking to get Game of Thrones hooks only have 4 episodes left.