Hongkongers have won — for now — in their protests against an extradition law that drew a violent police response against crowds that reportedly numbered in the millions.

Why it matters: The last great protest movement in Hong Kong was for universal suffrage in 2014, ending with failure and the leader tossed in prison.

What's next: Hongkongers are trying to get the extradition bill killed — not just pulled — and they're also pushing back hard against police.

The bottom line: It's far from clear how much responsibility China's government bears for this historic error, but per the Financial Times: 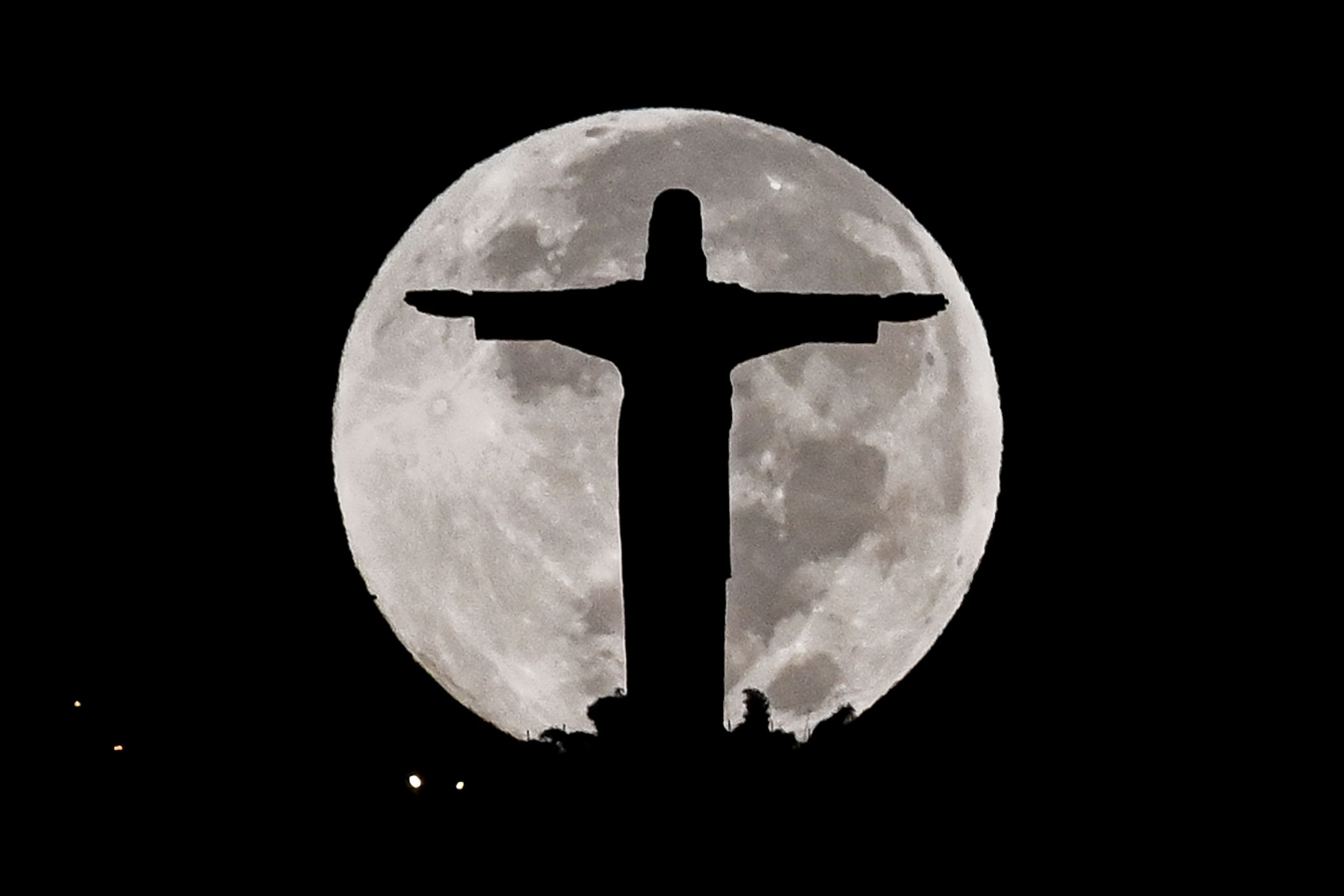 "The Cristo Rey monument is silhouetted against the full moon in Cali, Colombia."

"HeadCount, the nonprofit organization that partners with musicians to register voters, set a new personal best this weekend at Bonnaroo," the Tennessee music festival, writes Billboard.