Situational awareness: The Senate voted 59-41 to terminate Trump's border security national emergency, but the final tally fell short of the required 2/3 needed to override Trump's veto. What they're saying.

⚡ Bulletin: Chris Cox, the top product executive at Facebook, is leaving the company along with Chris Daniels, in charge of WhatsApp. Details.

In a crowded scramble, Beto O'Rourke broke through in a way most candidates could only dream of with his 2020 entry this morning. The big picture ... For a candidate polling in the single digits, O'Rourke has a huge national profile, as shown by the instant response to this morning's announcement.

Between the lines: "If there’s an elevator pitch for O’Rourke’s presidential candidacy, that’s more or less it: 'I came this close to turning Texas blue. Imagine what I could do nationally,'" FiveThirtyEight notes.

What's next: Beto's formal campaign kicks off in El Paso on March 30. Trump's shadow is seen behind House Speaker Nancy Pelosi during the Friends of Ireland Luncheon in honor of Ireland Prime Minister Leo Varadkar at the U.S. Capitol. 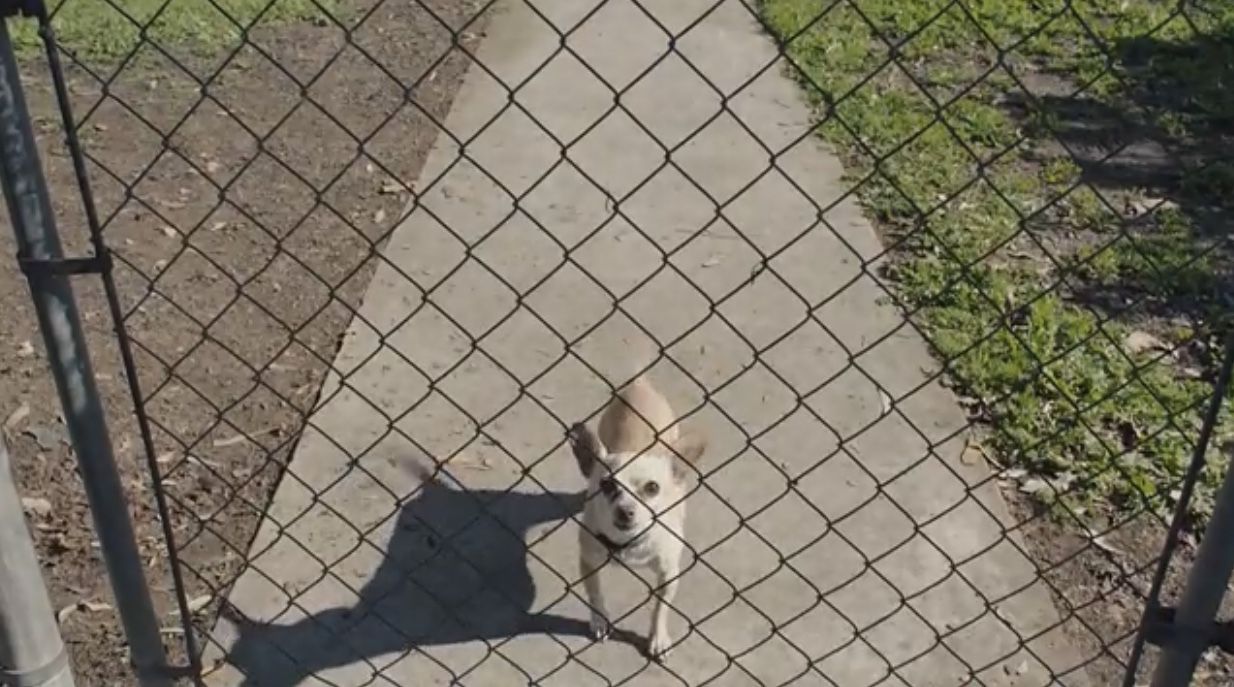 Apple is pushing its privacy message with a humorous ad that will debut in prime time Thursday and runs through the three weeks of March Madness.

The ad aims to use relatable moments from daily life to show how naturally inclined we are toward privacy:

Be smart: Apple sees privacy as a way to differentiate itself from other tech companies, since its business model depends on selling products rather than data.

Reality check from Axios' Ina Fried: Apple takes a number of steps to protect user privacy, for sure. But many of the most-criticized apps and services run on its devices.