Americans are increasingly dying of heart disease and strokes as they hit middle age — and the trend is happening across the country, according to a Wall Street Journal analysis of mortality rates.

Why it matters: It suggests "that the underlying causes of cardiovascular disease are universal and difficult to address," the Journal found.

By the numbers: 18% of American kids and roughly 40% of adults are now obese, according to CDC data released last year. 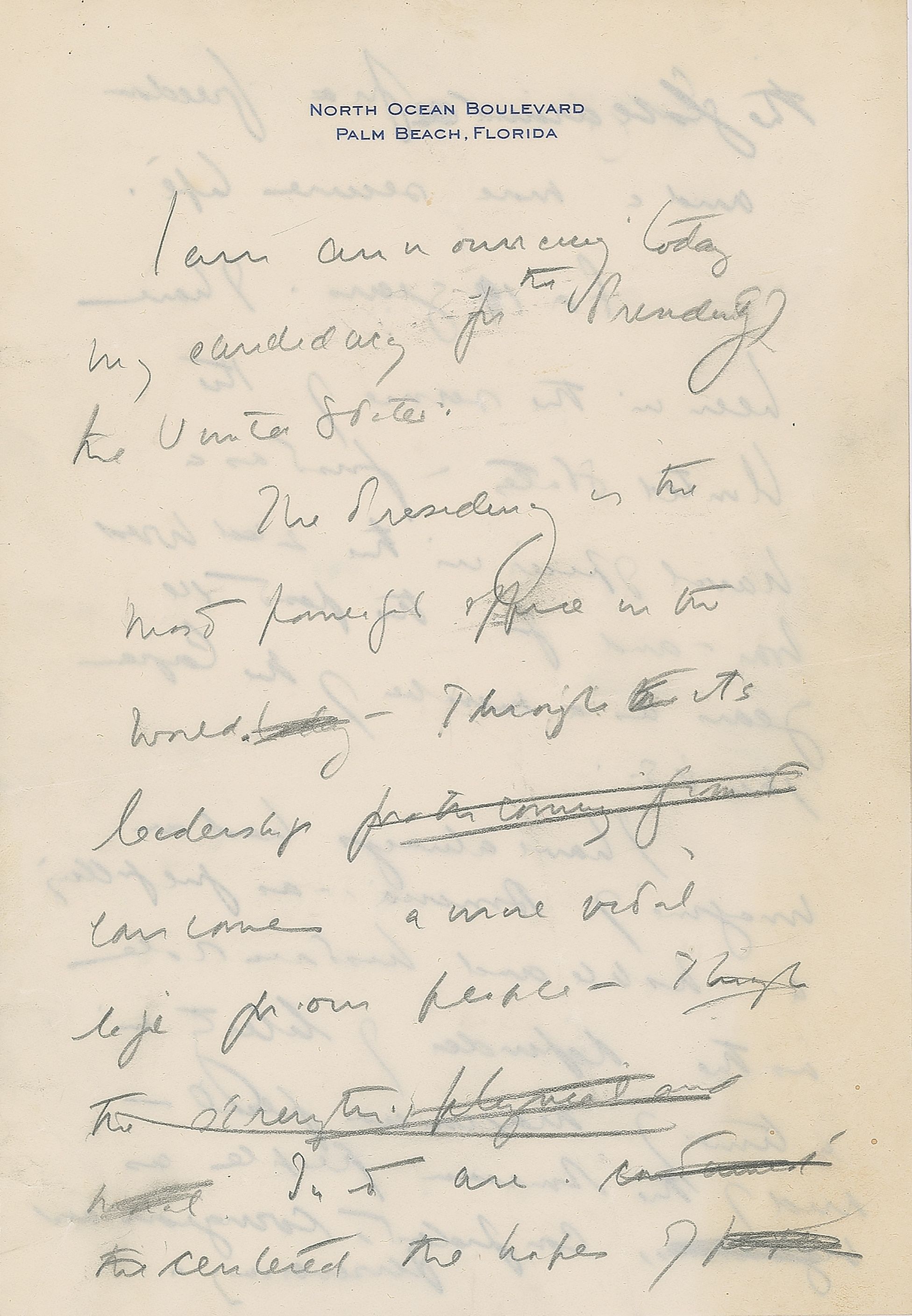 This handwritten draft of the 1960 speech by Sen. John F. Kennedy announcing his intention to run for president is among hundreds of items associated with the late president that will be auctioned later this month.

Pop wunderkind Billie Eilish, 18, will perform the theme song to the newest James Bond movie, "No Time to Die." She co-wrote the song with her brother and collaborator, Finneas.