Israeli Prime Minister Benjamin Netanyahu said today that he wouldn't rule out a meeting between President Trump and Iranian President Hassan Rouhani in the near future, claiming that he has full confidence in Trump’s tough negotiating ability, Axios contributor Barak Ravid reports from London.

Why it matters: This was the first time Netanyahu has spoken publicly about the possibility of direct talks between the Trump administration and the Iranian regime.

Between the lines: Netanyahu is fighting for his political future in Israel's Sept. 17 elections. His close relationship with Trump, especially in the context of the U.S.' hardline stance on Iran, has been a core argument of his campaign.

P.S. Jason Greenblatt, a key member of the White House's Middle East "peace team," will be leaving the Trump administration in the next several weeks to return to the private sector. 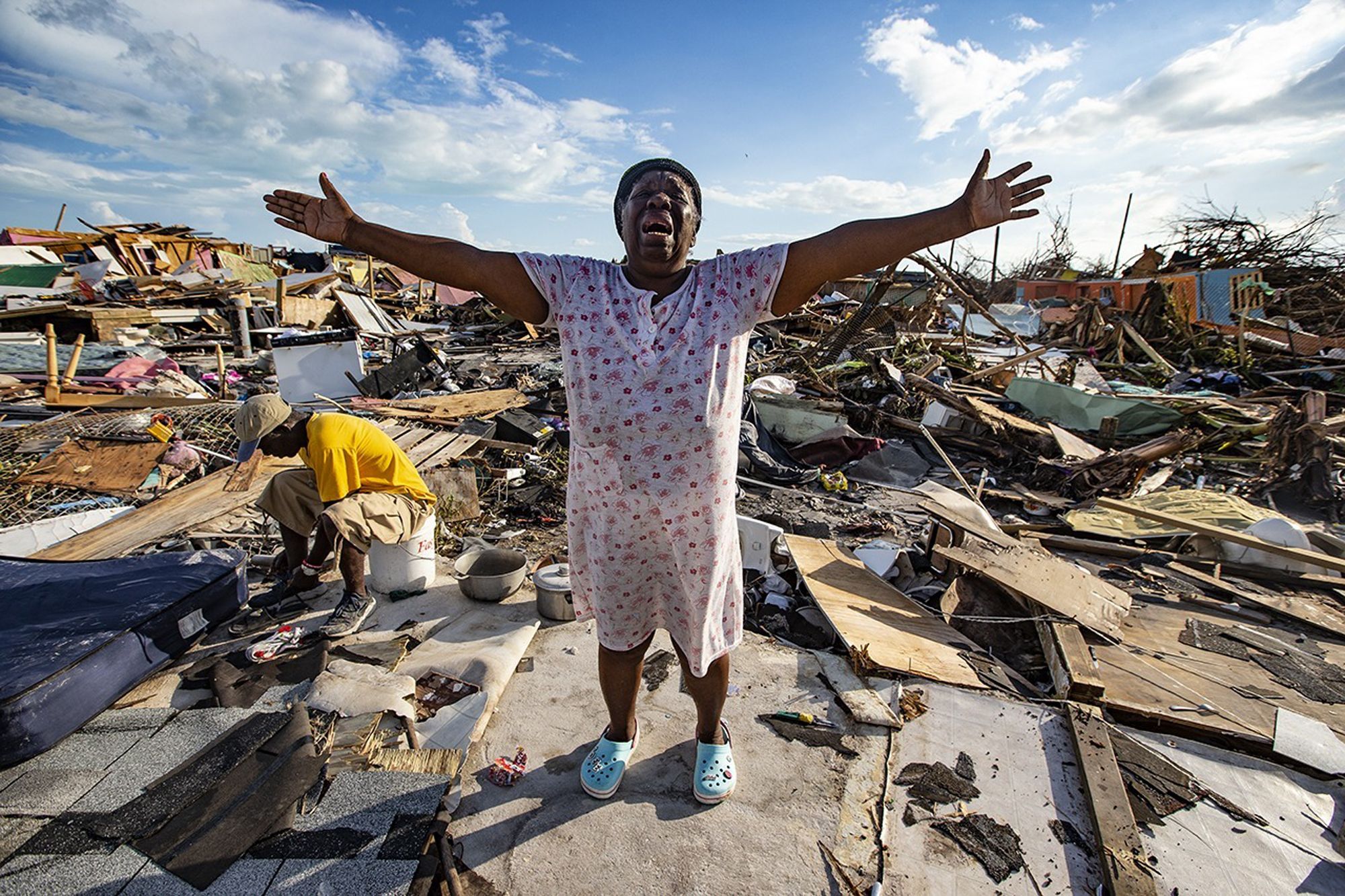 Above: Aliana Alexis, of Haiti, stands on what is left of her home after destruction from Hurricane Dorian in Great Abaco Island, Bahamas.

Below: National Guardsmen check on the Bay Tree subdivision in Little River, near North Myrtle Beach, South Carolina, as Dorian moves north off the coast. 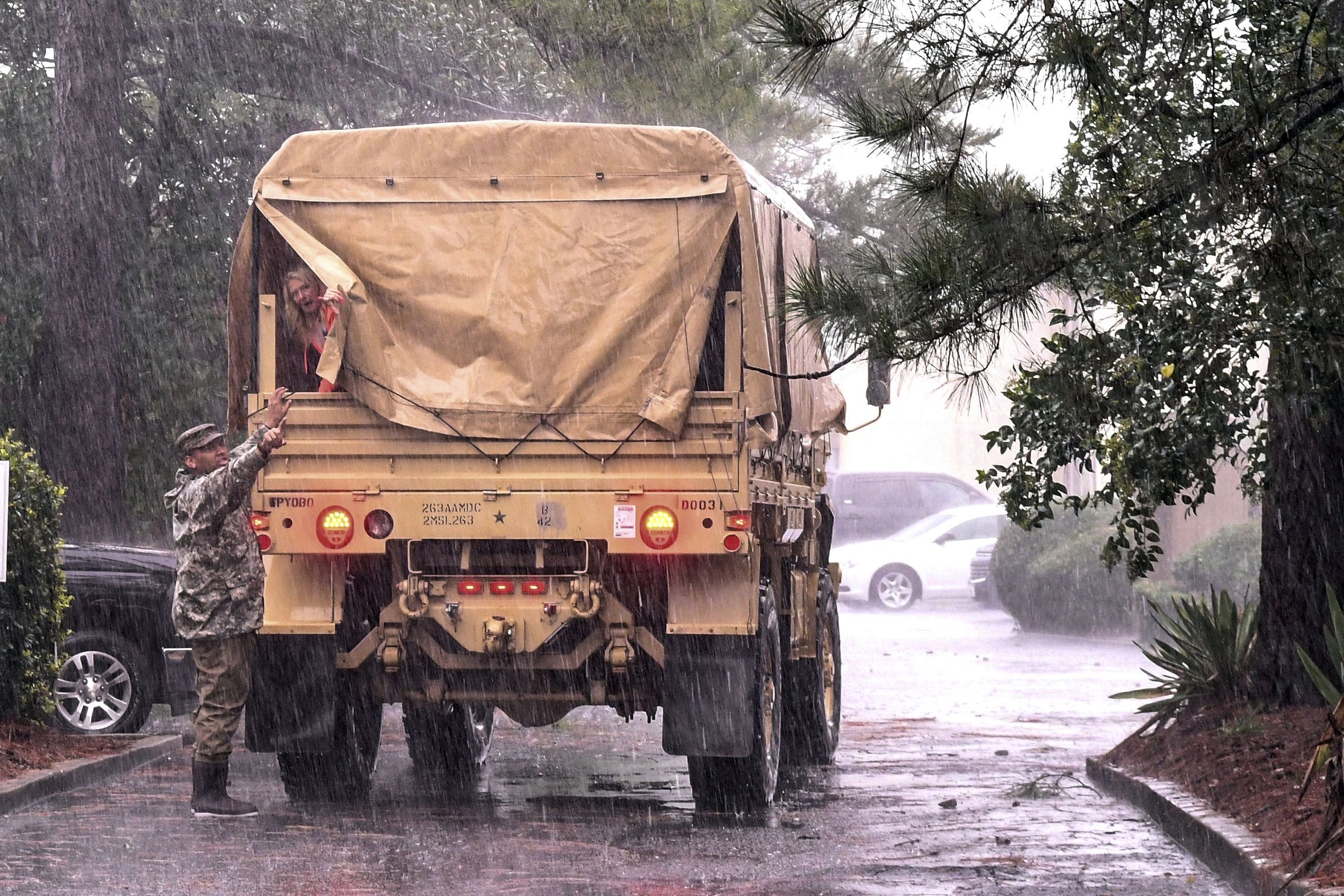 Facebook has officially debuted Facebook Dating in the U.S. after offering it for less than a year in some other countries — and it's finally integrating the dating service with Instagram, Axios' Kia Kokalitcheva reports.

Why it matters: Facebook has 2.4 billion users around the world and is hoping a dating service will keep them around longer.