The friendly skies are about to be emptied of Boeing's 737 MAX after President Trump tweeted that the FAA is grounding the MAX series "until further notice," joining the EU, Canada, China and others.

Trump cited "new information and physical evidence that we’ve received from the site and from other locations and through a couple of other complaints."

Why it matters: Boeing's financial future is built on the MAX series, its flagship plane, and the company has thousands of orders to fill, Axios' Andrew Freedman emails.

Flashback: The last time the FAA grounded planes in the U.S. was also a Boeing jet, the 787, but it was for non-fatal issues and the plane was quickly put back in the sky.

What they're saying: "Boeing will have to pay off [some airlines] for the planes being out of commission for a certain period of time," CreditSights transportation analyst Roger King told Axios' Courtenay Brown.

The bottom line: Boeing's monthly production goal is 57 Boeing 737 MAX aircraft, with a backlog of about 4,700 planes. This means the stakes for the company couldn't be higher to get the ban lifted as soon as possible while ensuring the plane's safety, Andrew notes. 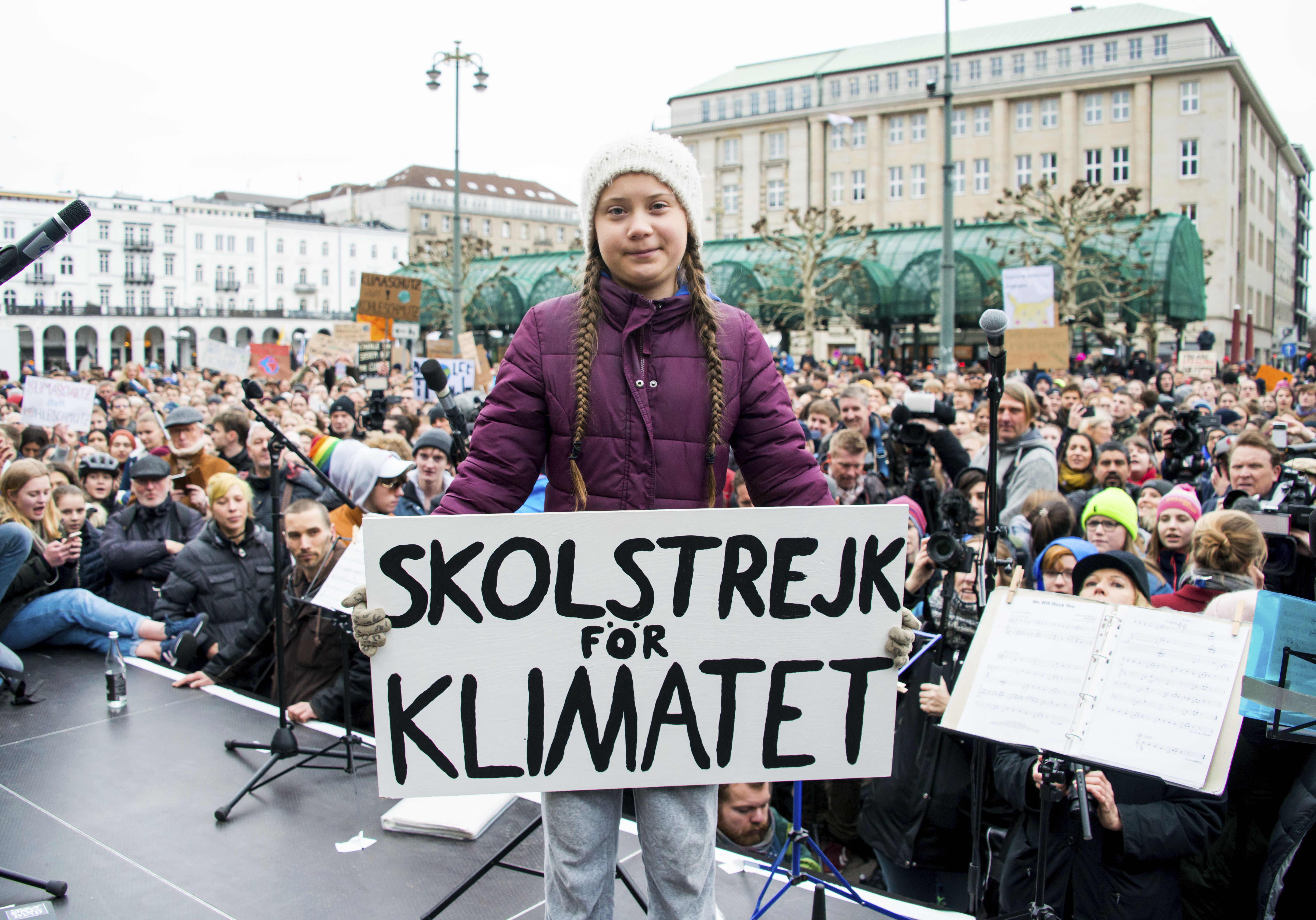 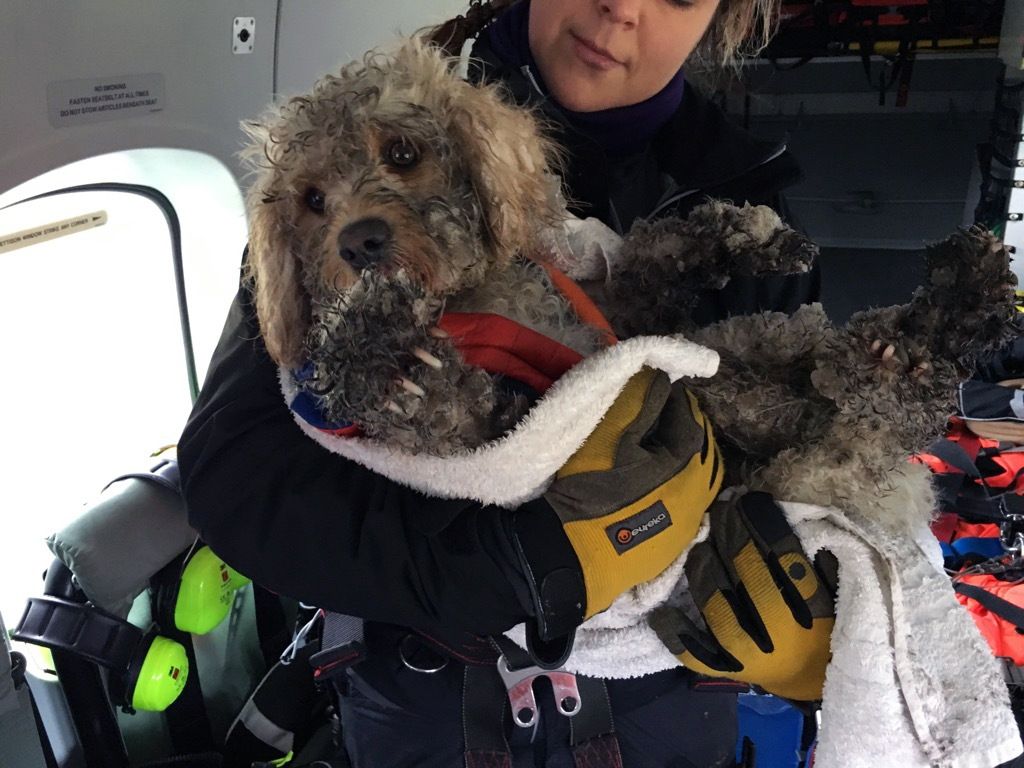 During a winter training mission in northeastern Scotland today, the Maritime and Coastguard Agency crew spotted a stranded dog on the snowy Cairngorms mountains below, AP reports.

Ben was cuddled and warmed on board before being rushed to a vet.