As we approach the weekend, it's worth remembering two abnormal signals to the world this week from President Trump.

Why it matters: "U.S. officials have struggled for decades to convince suspicious foreign counterparts about the separation of powers ... They didn’t persuade all of the people all of the time — but the framing was central to America’s ability to lead by example," Donnan notes.

Between the lines: There's been no Federal Reserve chairman in recent memory who has had to defend the central bank's political independence as much as Jerome Powell, Axios' Courtenay Brown notes.

The bottom line: Norms and precedents are boring. The lack of them is interesting, but almost always at a severe cost. 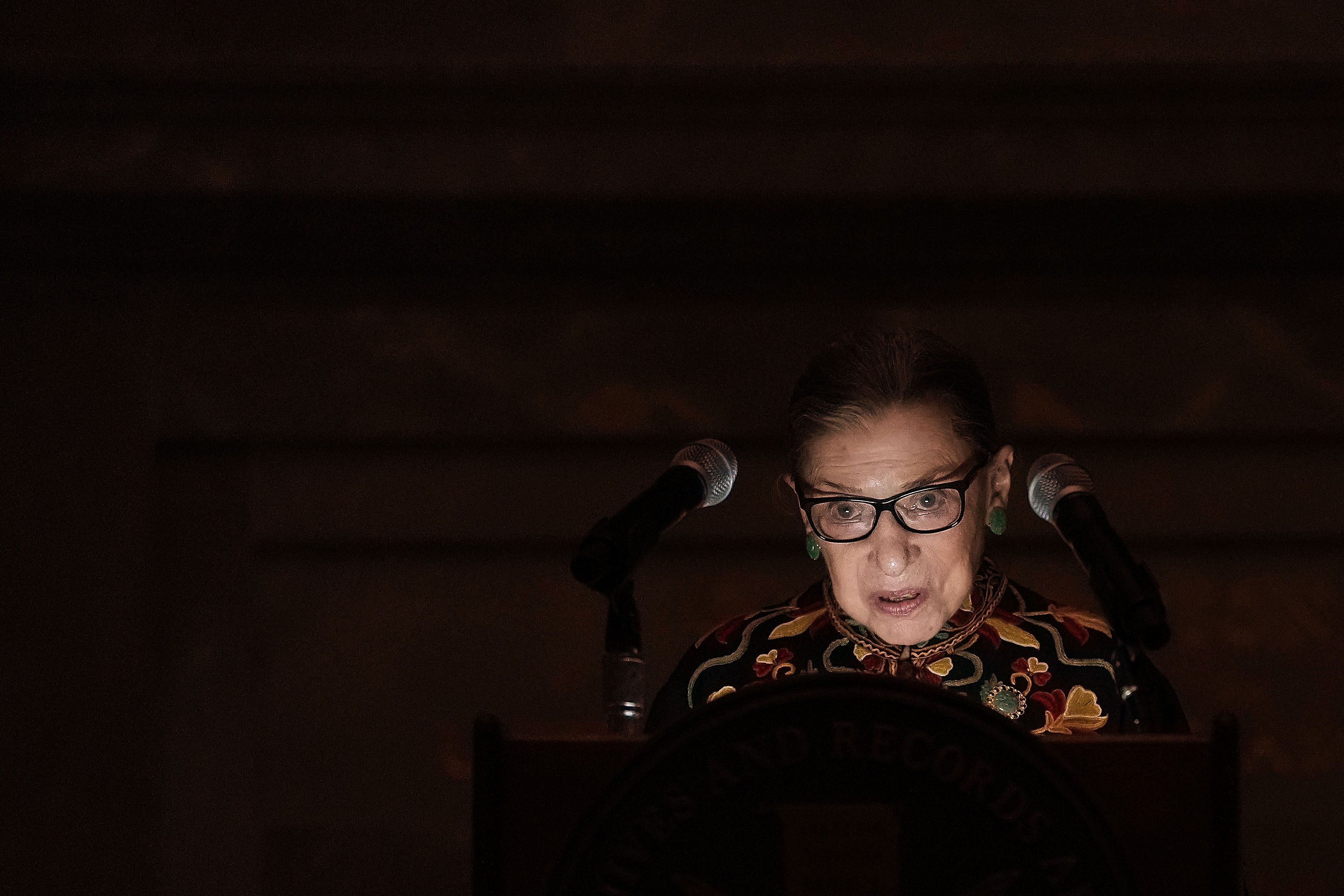 Ruth Bader Ginsburg speaks during a naturalization ceremony at the Rotunda of the National Archives, which held the ceremony to mark Bill of Rights Day.

"Charlie Brown, Snoopy and the 'Peanuts' crew will have a new home on Apple’s streaming service," the AP reports.