Why it matters: The global fake meat market is expected to grow to around $140 billion within the next 10 years as consumers move away from real meat due to health and environmental concerns — and the fastest-growing market is Asia, Axios' Erica Pandey reports.

Driving the news: Beyond Meat plans to start production in Asia by the end of 2020, executive chairman Seth Goldman told Reuters. Setting up a supply chain in Asia is a crucial step when it comes to selling in China. Impossible Foods told Reuters it's also working to break into China.

The big picture: China eats 28% of the world's meat — and consumption is expected to rise.

The bottom line: China has its own fake meat startups — including Whole Perfect Food — that'll make tough competition for both American firms trying to capture the market. 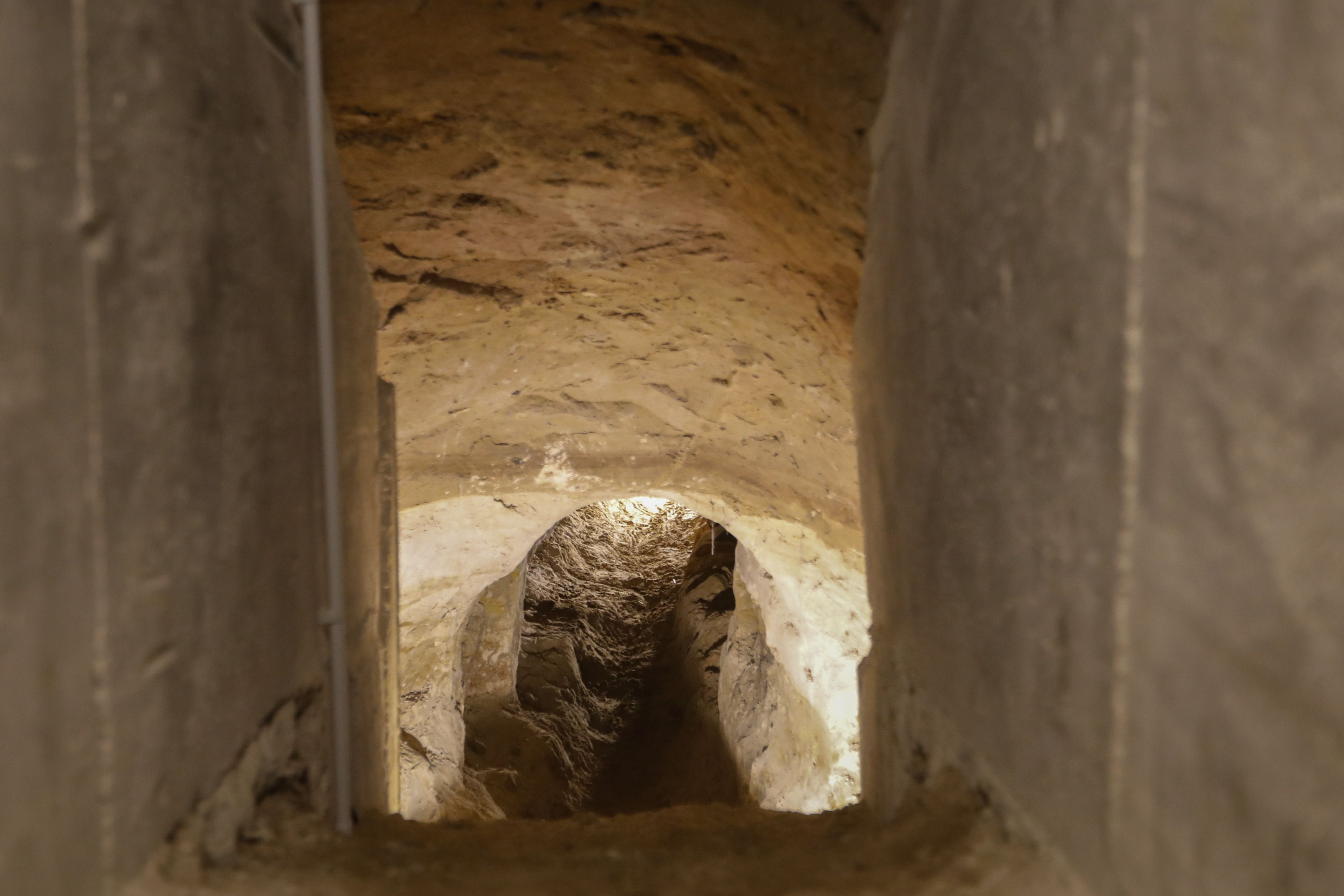 Above: An escape tunnel underneath the Berlin Wall.

Below: People line up today to see the escape tunnel, which was discovered and partially destroyed by East German officials just days before completion. 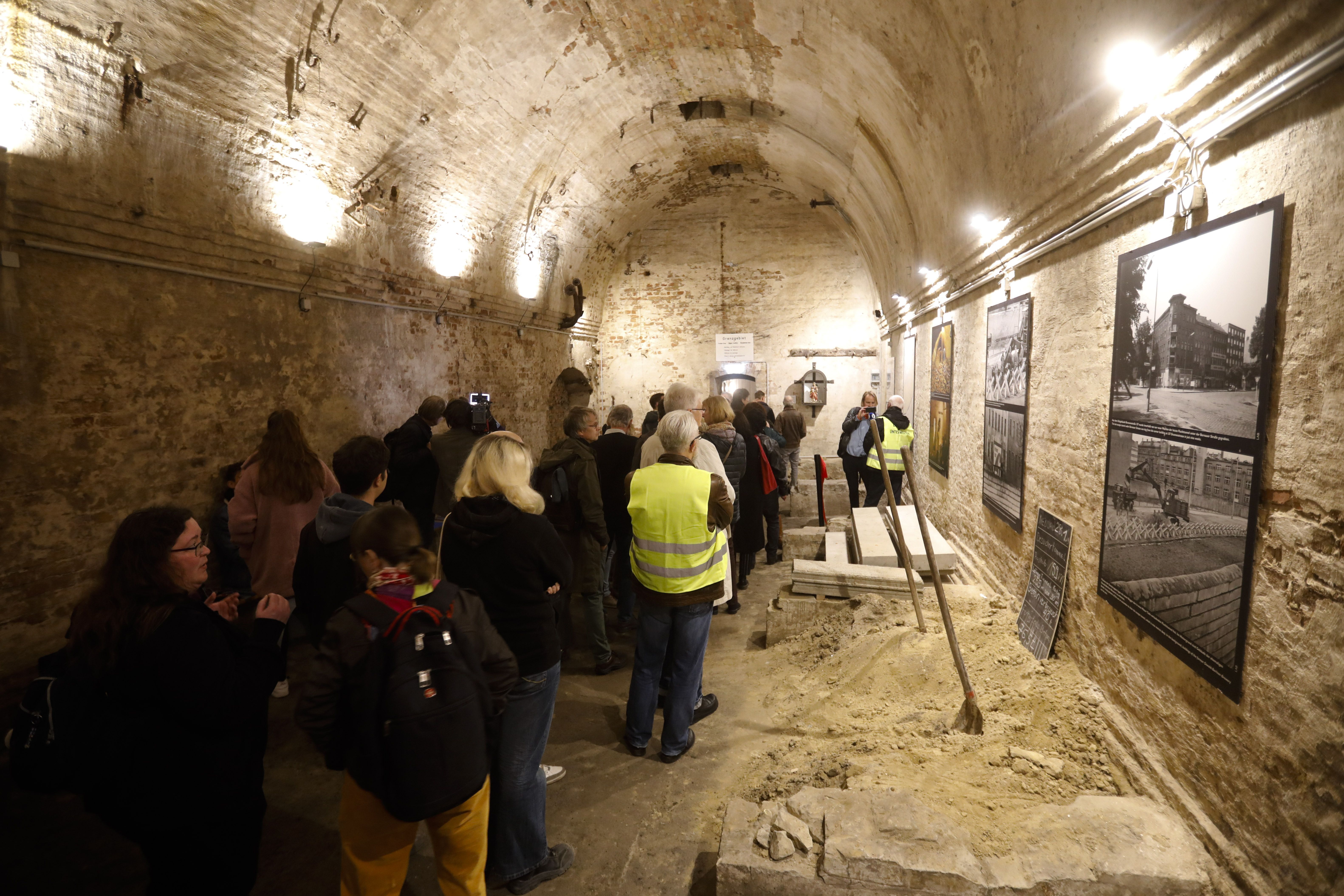 A Maine lobsterman hauled in an unusual catch 5 miles off the coast — a live deer, the AP reports.