Sending thoughts and well wishes to all our readers affected by the California fires and power outages. Stay safe!

Friday's announcement that the Defense Department chose Microsoft over Amazon for a huge cloud computing contract will set two new battles in motion, one procedural and one political.

Amazon's lawyers will likely challenge the decision, while 2020 Democratic candidates will line up to charge the Pentagon with putting its hand on the scales to please President Trump.

The big question: What degree did politics play a role in Microsoft's win?

For Microsoft, the huge victory is also likely to renew debate among employees over the company's government work, particularly defense and immigration contracts.

An Amazon challenge seems inevitable — and it might even get a boost from Congressional investigators.

Between the lines: The contract, a 10-year deal to put a big chunk of the Defense Department's current and future computing needs into the cloud, was controversial even before this point.

The bottom line: By politicizing an essentially bureaucratic and technical decision with his attacks on an individual company, Trump insured that this process would be a mess — and a no-win choice for the Pentagon.

My thought bubble: The decision is yet another sign that Microsoft is winning the techlash.

2. Google's culture of transparency under strain

Leaked audio from a Google internal meeting is sparking renewed debate over just how much the company really wants its employees speaking out.

Driving the news: The most recent issue has been Google's hiring of Miles Taylor, who worked as chief of staff for Homeland Security Secretary Kirstjen Nielsen.

"We are genuinely struggling with some issues — transparency at scale," CEO Sundar Pichai said in an internal meeting last week, as reported by the Washington Post.

Between the lines: That's a subtle shift from when I interviewed Pichai earlier this year for "Axios on HBO." At the time, Pichai downplayed the notion that workers were speaking out too much, or even that there was such a thing.

But, I pressed, could there ever be too much of a good thing?

As part of her "Axios on HBO" interview, Sen. Kamala Harris talked about the need to ensure that tech companies don't profit from hate and aren't being used to manipulate elections.

Why it matters: Many in D.C. have come to support greater regulation of tech companies, but there's a wide disparity on what the remedies should be, even among the 2020 Democratic candidates.

Facebook pulled an ad over the weekend that falsely suggested that Sen. Lindsey Graham had endorsed the Green New Deal.

No, Facebook hasn't changed its policy allowing political candidates to lie at will in advertisements. In this case, though, it was a third-party political action committee making the allegation and Facebook doesn't give such groups the same exemption as candidates themselves.

Between the lines: When CEO Mark Zuckerberg testified last week before a House committee, Rep. Alexandria Ocasio-Cortez asked if she could run an ad claiming Republicans had supported, for example, the Green New Deal. Zuckerberg said she probably could.

Why it matters: Facebook's free pass for political lies has prompted legislators like Ocasio-Cortez and presidential candidate Sen. Elizabeth Warren to test the policy's limits, but so far, there don't seem to be any — as long as you're a politician. 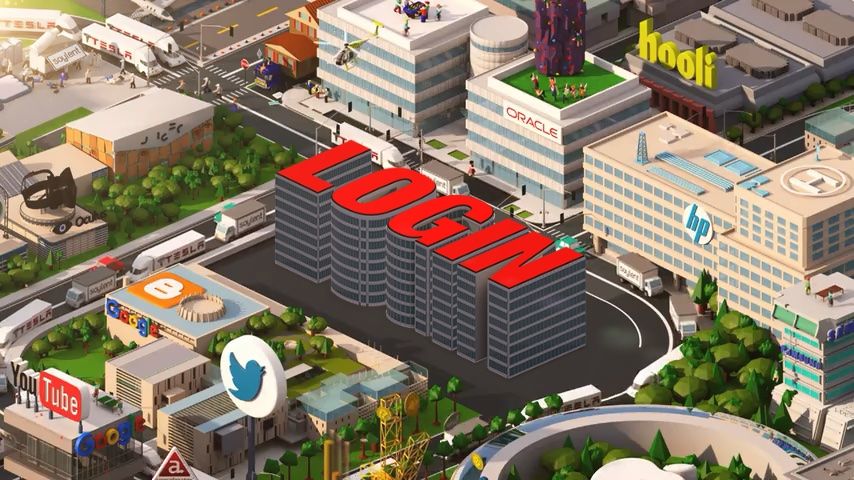 Ever wished your company or product could be part of the opening credits of HBO's Silicon Valley? I know I have. Now, you have your chance, thanks to this online tool.