And happy birthday to The Who's Roger Daltrey, who brings us into the weekend...

Washington State Gov. Jay Inslee jumped into the 2020 White House race Friday — and his longshot candidacy will test a big question: whether there's a political opening for someone who puts climate change at the heart of their campaign.

Why it matters: Global warming has long been a second-tier topic in national elections, but Inslee's candidacy could change that if he somehow gains traction in the crowded Democratic field or pushes higher-profile candidates to emphasize climate topics even more.

Details: Inslee hasn't announced a lot of policy specifics yet, though one noteworthy thing is that he wants to kill the Senate filibuster. According to his campaign, Inslee's "climate mission" will rest on 4 big themes...

The state of play: The case for Inslee's climate-focused candidacy is stronger than ever in some ways.

Yes, but: Democratic strategist Adrienne Elrod said a campaign built around climate change may not create a wide enough "lane" and constituency. 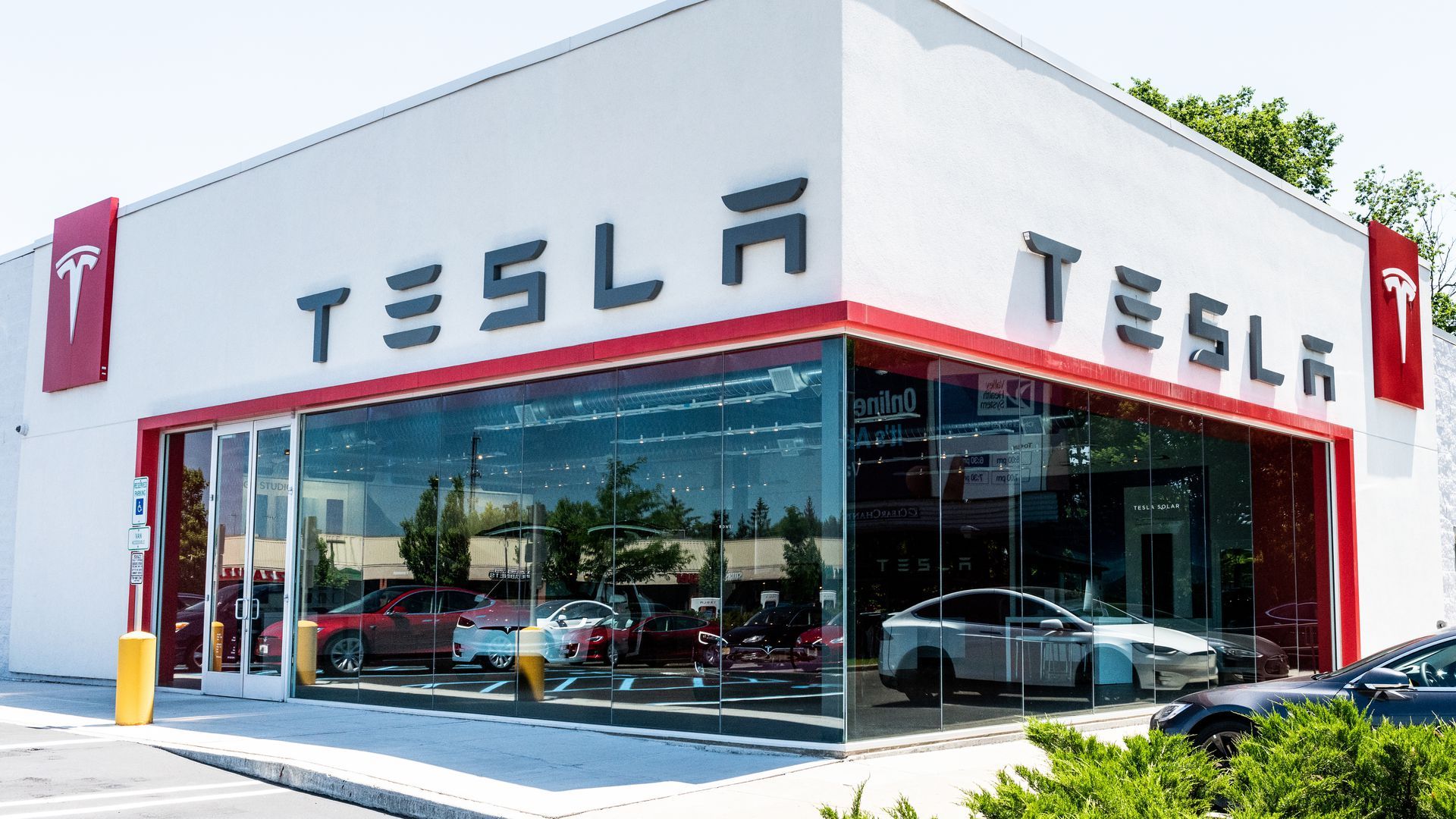 ICYMI last night, Tesla is finally launching that long-promised $35,000 Model 3, but to meet its target price, the company is closing all of its 378 stores worldwide, laying off retail employees and shifting all sales online.

Why it matters: That $35,000 price tag enables CEO Elon Musk to fulfill his 2006 secret master plan to deliver a mass-market electric vehicle, but he told reporters last night "there's no other way" to produce it than by closing all its stores and eliminating jobs. Even so, he says the company won't be profitable this quarter.

What's happening: Shifting all of its sales online — plus other cost cuts — means Tesla can lower the price of its vehicles, including Models S and X, by about 6% and achieve the $35,000 Model 3 price point earlier than expected.

Editor's note: This piece was updated to remove the number of jobs impacted as Tesla declined to confirm or deny the estimates.

U.S. critics of renewable energy and other climate-friendly policy often cite Australia’s woes — expensive and sometimes unreliable electricity — as evidence their arguments are sound, but that ignores one of America's most important natural resources, Axios' Amy Harder reports.

Phil Musser will be the new VP of government affairs for power giant NextEra Energy.

Oil: Via the Financial Times, "Royal Dutch Shell warned on Friday that prosecutors in the Netherlands are preparing to issue criminal charges to the energy major over a controversial 2011 Nigerian oil deal worth $1.3bn."

Nuclear power: Per Reuters, "A bipartisan group of U.S. lawmakers introduced legislation on Thursday to ensure congressional oversight of any civilian nuclear cooperation agreement between the United States and Saudi Arabia."

New BMW-Daimler partnerships on autonomous tech and shared mobility show how big changes are looming — or underway — that are reshaping how people get around cities.

The intrigue: A piece of VC news caught my eye that's less splashy than huge automakers teaming up, but points to how new strategies and tech are needed to manage the rise of AVs, ride-sharing, electrification, dockless bikes and scooters, and other changes in urban mobility.

Driving the news: Remix, a cloud-based platform that helps cities plan and manage transportation, raised $15 million in Series B funding led by Energy Impact Partners, with participation from Sequoia Capital.

Why it matters: The environmental footprint of all these changes is kind of a wild card.

Go deeper: How the future of commuting could cut emissions & travel time