Good morning and welcome back! And happy birthday to the late Bob Marley, who provides today's intro tune . . .

Behind ExxonMobil's move on methane

Why it matters: The move puts the oil and gas giant at odds with many of its smaller peers that are urging President Trump to wholly repeal an environmental regulation issued by the Obama administration.

Yes, but: Company officials fell short of saying they are explicitly calling on the Trump administration to actually issue regulations. It's a subtle but important distinction that's similar to its public support of a carbon tax, despite not actively lobbying Congress to pass one.

Latest in renewables: offshore wind and the Saudi solar push

The U.S. picture: Offshore wind has been far slower to get moving in the U.S., with just one project currently producing power, but that's starting to change. E&E News looks at plans for new East Coast projects and at how the industry will need to navigate Trump administration plans to open up the Atlantic to oil-and-gas drilling.

Solar: The New York Times has a detailed look at Saudi Arabia's plans to boost renewable energy investment as part of a broader effort to diversify its economy. This year the country plans to invest as much as $7 billion to develop seven new solar plants and a major wind farm.

Solar and storage: Greentech Media looks closely at the deal announced this week between Tesla and the state of South Australia that will combine solar panels and battery storage in around 50,000 homes.

BP reported a sharp jump in earnings Tuesday as fourth quarter profits rose to $2.1 billion, compared to $400 million during the same period in 2016.

What's next: From Reuters' look at the results:

"The company will be able to generate profits in 2018 at an oil price of $50 a barrel, Chief Financial Officer Brian Gilvary told Reuters, as years of spending cuts kicked in and as it slowly shakes off a $65 billion bill for penalties and clean up costs of the deadly 2010 Deepwater Horizon spill."

On the record: CEO Bob Dudley chatted with CNBC this morning about the results, calling it the best earnings in "recent history," as well as the company's position and the stock market's dive this week.

Go deeper: Bloomberg has a detailed piece on the earnings report here.

Lobbying: A pair of firms with natural resource clients announced a merger this morning. BlueWater Strategies, whose clients include ConocoPhillips and Pioneer Natural Resources Co., has acquired the Furman Group, which represents water authorities in Los Angeles and elsewhere.

Nuclear: The witness testimony is posted for today's House Energy subcommittee hearing on nuclear power, including an update on the design certification process for NuScale Power's small modular reactor. 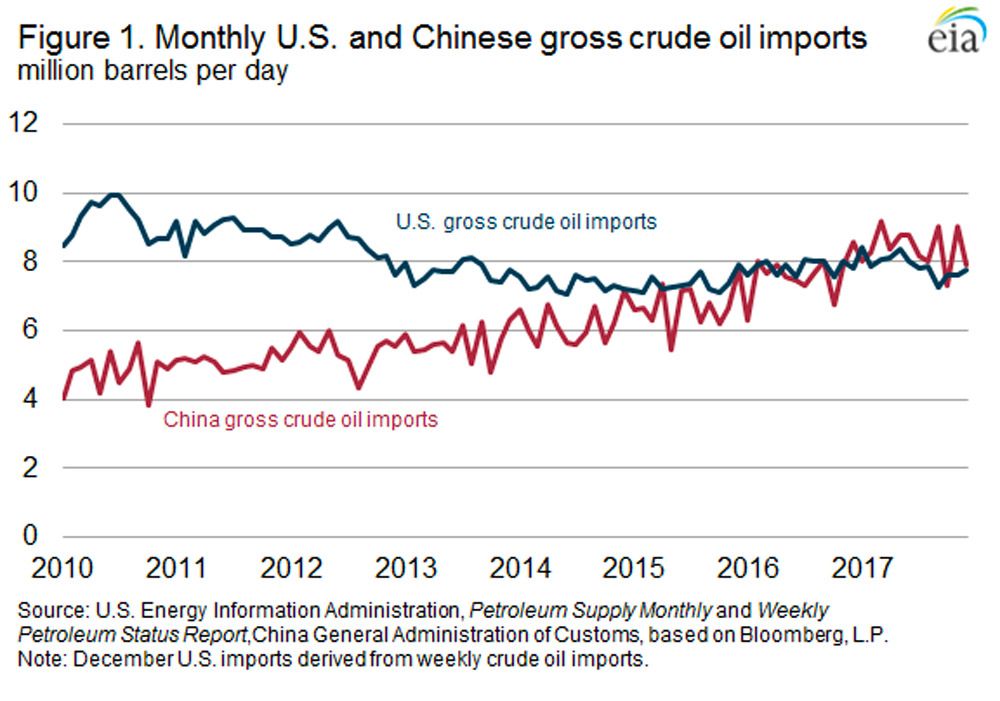 One good read: ethanol and refineries (in four parts)

Ripped from the headlines: Christina Simeone of UPenn's Kleinman Center for Energy Policy is out with several blog posts on what pushed the big Pennsylvania refiner Philadelphia Energy Solutions (PES) into bankruptcy last month — and what's next.

Why it matters: The bankruptcy has become part of the simmering political fight over the federal ethanol mandate. The company pointed to the high cost of compliance credits as a key reason for its struggles, and it has become a rallying cry for proponents of softening the Renewable Fuel Standard.

Reality check: Her detailed analysis makes the case that blaming RFS costs for the company's struggles is too simplistic, although the costs have indeed been significant. Instead, she notes how a series of investor decisions and oil market dynamics played major roles, too.

For instance, one of the posts notes how Energy Transfer Partners (ETP), a part-owner of PES, invested in pipeline projects that moved cheaper crude oil to other markets.