Onto music. Al Green had a birthday over the weekend, so that's a great reason for that brilliant performer to open today's edition...

U.S.-based electric bus maker Proterra is partnering with Japanese investment firm Mitsui to expand a program that slashes buyers' upfront costs — by allowing them to lease instead of buy the vehicle's battery, which is a major expense.

Why it matters: It's part of the wider evolution of the growing electric bus industry.

Driving the news: Mitsui is putting $200 million behind Proterra's leasing program in an effort to speed up North American sales growth. The 12-year leases include performance warranties and midlife replacement.

The big picture: Electric buses are competitive with internal combustion models over time, thanks to the absence of diesel fuel costs.

The Proterra-Mitsui venture is the latest move in financing. Last year, bus maker BYD teamed up with Generate Capital to launch a program that enables leasing of electric buses.

Go deeper: Electric buses are having a moment as falling battery costs make them increasingly competitive 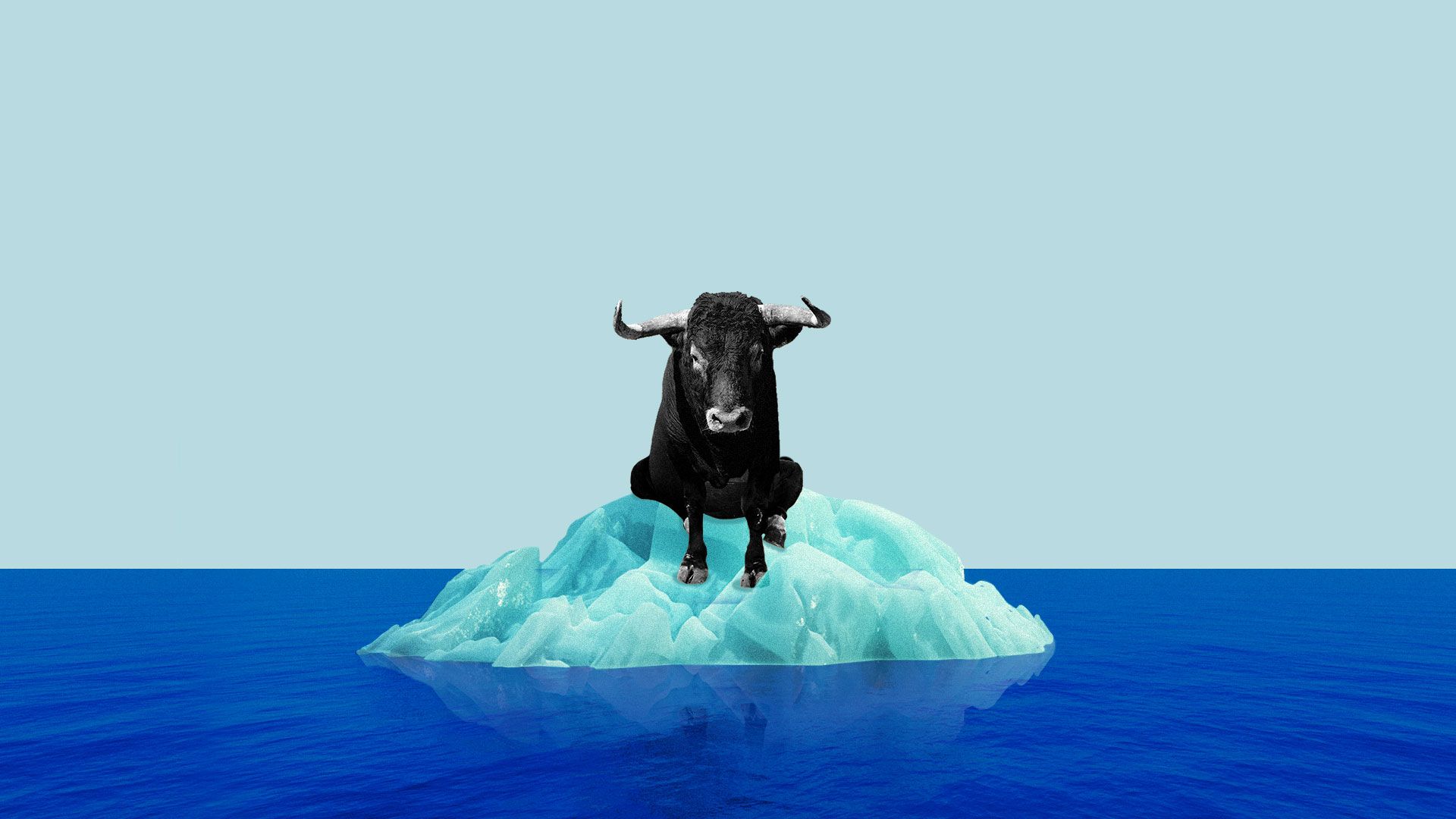 Two years of wildfires, storms and floods that have caused at least $500 billion in global losses have finally helped to convince big investors of the vulnerability of their assets, Axios’ Steve LeVine reports.

The mini-frenzy among investors comes after years of ignoring warnings about momentous risks to their assets:

Why it matters: Their early conclusion is that Wall Street is underpricing the risk of intense heat, wildfires, drought, storms and floods to their investments.

The big picture: The BlackRock, Wellington and CalPERS initiatives also finally take account of an unignorable fact — some of history's biggest fortunes have been made opportunistically in times of chaos.

Driving the news: Washington state Gov. Jay Inslee, who is running a climate-focused (and longshot) campaign, last night asked the Democratic National Committee to set one up.

But, but, but: The DNC offered an extremely noncommittal statement last night, even as the party emphasized the topic's importance and said Republicans "refuse to even acknowledge that climate change is real."

"Democrats are eager to put forward their solutions to combat climate change, and we will absolutely have these discussions during the 2020 primary process."

"The DNC is currently ironing out the details for all 12 debates and will work with the networks to ensure that Democrats have a platform to discuss these issues directly with the American people."

The big picture: The company is now valued at over $1 billion, CEO Gene Berdichevsky tells TechCrunch.

Why it matters: The company's technology uses silicon-based anodes instead of graphite as a way to create more energy-rich batteries.

What's next: Per the announcement...

5. Map of the day: Traffic and kids' asthma

What they did: The study combined a series of datasets to produce a granular nationwide analysis (check out the map above), focusing on the link between vehicle nitrogen dioxide (NO2) emissions and asthma.

The big picture: Co-author Haneen Khreis of Texas A&M University, writing in The Conversation, looks at what's behind the decline...

"There may be multiple causes, including more fuel-efficient vehicles, more stringent regulation on nitrogen oxide emissions and, potentially, reductions in total vehicle miles traveled due to the recession."

But, but, but: Despite the progress, Khreis notes that traffic is still making lots of kids sick, and that children in urban areas had twice the NO2-linked percentage of asthma compared to rural kids.

6. A snapshot of carbon tax lobbying

The disclosed lobbying portion of a wider advocacy campaign to gain traction for a carbon tax remains quite modest by Beltway standards, despite financial pledges from ExxonMobil and ConocoPhillips.

By the numbers: A new filing shows that Americans for Carbon Dividends paid K Street heavyweights Squire Patton Boggs $150,000 for lobbying in the first quarter.

But, but, but: Lobbying Disclosure Act reports are an imperfect look at the scope of the persuasion business.

What they're saying: “Our presence on the Hill has increased over the last several months and will continue to increase with time,” said Greg Bertelsen, SVP of Americans for Carbon Dividends.

Flashback: The advocacy campaign — in which lobbying is only one portion — launched last year with backers including the utility giant Exelon.