Good morning, and Happy Father's Day to all the fathers out there, particularly my own.

It seems a fitting week to tackle a topic I have family ties to, having grown up on a cattle ranch: the climate impact of beef. Bonus: There's a video of me taste-testing a plant burger that's so beef-like that it bleeds.

I'll share a glimpse of my latest Harder Line column, and then Ben Geman will get you up to speed on the rest of the news. 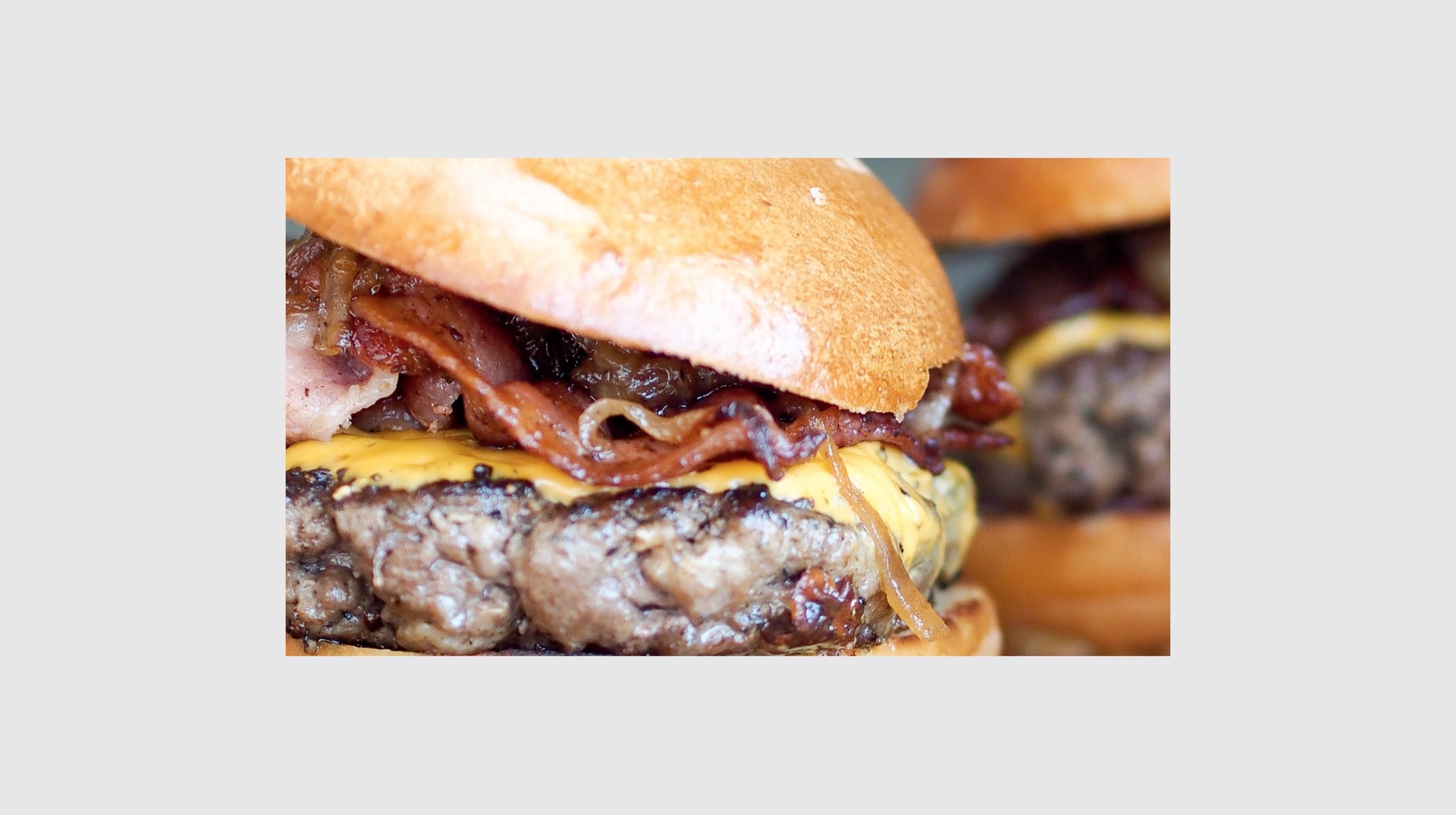 Screenshot of a plant burger from Axios Video

Beef is an American food icon. It’s also the biggest culinary culprit when it comes to greenhouse gas emissions.

Why it matters: California startups are increasingly targeting carnivores with plant burgers so beef-like they bleed, as you'll see in the above video. Plus, new research is breaking down food’s impact on climate change, and potential solutions are emerging to cut down on a potent greenhouse gas that cows emit.

This issue matters to me for personal reasons too. I grew up on a cattle ranch in Washington state, and today I’m among several landowners supporting our third- and fourth-generation family-run cattle operation.

The big picture: Beef, responsible for roughly 6% of GHG emissions, is the single biggest food factor when it comes to climate change.

Given expected growth in global beef demand, two avenues are emerging to limit the associated rise in GHG emissions: Make real beef more environmentally friendly, or convince people to eat something else.

Go deeper: Read the whole column in the Axios stream.

The U.S.-China trade war is no longer sparing major energy equipment and commodities including crude oil.

Why it matters: Crude exports to China were about 380,000 barrels per day in March, according to U.S. federal data. But, in recent days analysts have been grappling with a few major questions when it comes to fossil fuels, including:

ICYMI: Late Friday, Chinese officials floated lists of U.S. products that would be hit with tariffs in response to the White House announcement of $50 billion in planned tariffs against Chinese goods.

Be smart: A big thing to watch is whether the crude and petroleum product penalties ultimately come to pass. Both countries are proposing two waves of tariffs, and crude is not on the list of product subject to penalties starting in early July.

"Taking the two-step retaliation and including crude oil on the second list may indicate how the Chinese are not particularly eager to impose the tariff on U.S. crude oil, and are wishing there may arise some breakthrough in trade talks that would thwart a need for them to carry out the second step."

3. Zero-hour for the OPEC-Russia pact

Decision time: The June 22 OPEC meeting in Vienna will likely show whether and to what extent the cartel and Russia (among other producers) will relax their production-cutting deal.

Why it matters: The output pact that took effect early last year has helped to tame the global supply glut and boost prices, and now, with prices higher, Venezuela collapsing and sanctions poised to bite Iran, the calculus has changed.

Crystal ball: Goldman Sachs analysts, in a note Monday, predicted that Saudi Arabia, other core Mideast OPEC members, and Russia will together hike output by one million barrels per day over the second half of 2018. Yet thanks to declines in Venezuela and Iran, the net increase will be about half that amount.

The intrigue: An Iranian official told Bloomberg over the weekend that Iran, Iraq and Venezuela will seek to block the output hike at the meeting, but that Saudi Arabia — the cartel's dominant player — has options to thwart the move.

The politics: The White House could try and spin any output hike as a political win for President Trump, who has been publicly leaning on OPEC to put more barrels on the market.

4. What to watch on Capitol Hill

There's a lot going on in Washington, but here are some of the items we're watching...

Trade and Congress: This could be a barn burner. Commerce Secretary Wilbur Ross will appear Wednesday before the Senate Finance Committee to discuss tariffs.

The hawkish White House trade moves are upsetting many lawmakers — including members from energy producing states whose products could be affected.

By the numbers: A Wall Street Journal published a visuals-heavy look at Tesla's financials on Sunday. Their piece notes that the company's revenues grew nearly sixfold over the last five years but its "cash bleed" has sped up since the Model 3 launch.

VW emissions probe: Per the Associated Press, "German authorities on Monday detained the chief executive of Volkswagen's Audi division, Rupert Stadler, as part of a probe into manipulation of emissions controls."