Have your neighbors signed up?

D.C.-area readers: Join Axios' Sam Baker tomorrow at 8am for a discussion of the future of pain management. Among Sam's guests will be:

1 big thing: Beating the robots by becoming one

For 5 years, Elon Musk has been warning about apocalyptic runaway AI, calling it more dangerous than nukes. To stave off his feared future, in 2016 he launched Neuralink, a company to create cyborgs with the express mission of getting ahead of superhuman intelligence, Kaveh reports.

Now, Musk says he has charted the long path to merging man and machine. In an elaborate presentation last night, he said his company has installed brain–computer links in rats and monkeys and aims to put them inside human skulls next year.

The big picture: Around the world, top research labs are building brain–computer interfaces (BCIs), devices that can both read brain activity directly from neurons and write information straight into the brain.

But for Musk, medical uses are a stepping stone to an existential imperative.

Key quote: "This has a very good purpose, which is to cure important diseases — and ultimately to secure humanity's future as a civilization relative to AI," Musk said last night at the California Academy of Sciences in San Francisco.

Many AI researchers, who still struggle to get computers and robots to complete some basic tasks, disagree with Musk's techno-doomsaying. But Musk has called them "fools."

How it works: Neuralink's system consists of hundreds of electrodes implanted deep inside the brain, connected by tiny wires to a hub that communicates wirelessly with a device behind the wearer's ear. There's also a robotic "sewing machine" that plunges the electrodes into patients' brains.

Reality check: Getting surgical implants into healthy humans is a long shot in the near future, says Kenneth Shepard, a BCI researcher at Columbia University.

Asked yesterday how he plans to construct a viable business, Musk said simply that the economics of curing brain diseases and injuries "will easily pay for itself."

In both major U.S. political parties and on either side of the Atlantic, a strong, unusual consensus is emerging: Big Tech's power needs to be curbed. 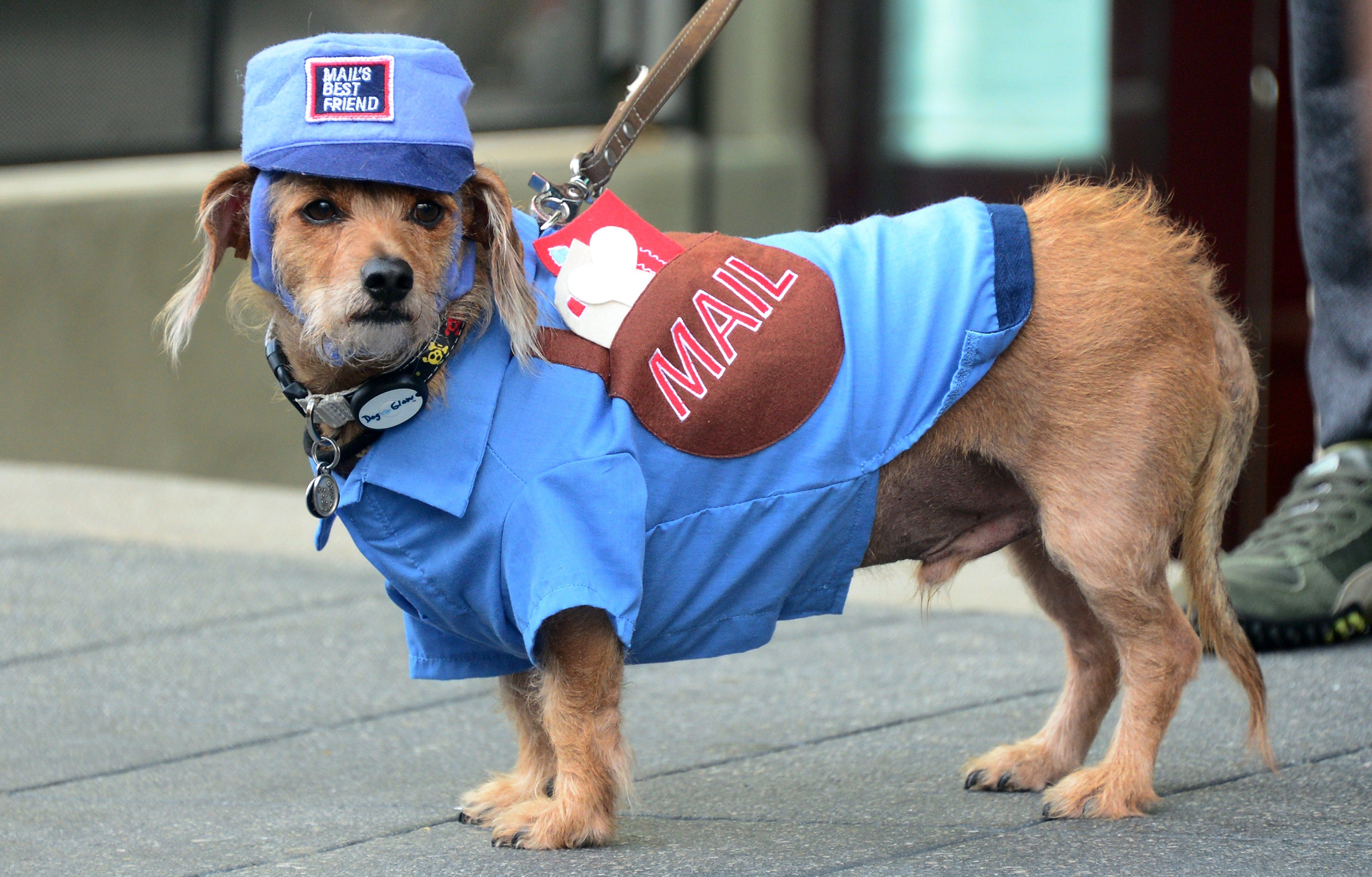 We received numerous responses to Monday's special report on The Technology Trap, the argument that the dystopian jobs future actually began in the 1970s. Here are excerpts from two letters:

"Many of us who regularly read Axios have openly wondered if there really is a person named Steve LeVine or if that is a cover for an AI entity. And, when this (person?) says machines (yes, machines) are likely to replace lawyers, then our suspicions are greatly amped up.

And, how about athletes? Will the NBA soon be composed of robotic teams? Tennis? Gymnastics? There's no end to what an AI entity will predict in order to throw a scare into we 'meat bags,' as you call us and to hasten the day that the machines take over. After all, we've all seen The Terminator and we know what you machines look like.

Get real, AI entity. If you are human, please prove it."

"The problem that exists today is that there is no easy solution for displaced workers. The mechanization of agriculture in the mid 1800s displaced millions but from the mess came a solution: Public education was expanded, beginning in the 1880s, to include grades 9-12. For free, kids could get enough education to work in manufacturing and move to cities for jobs. Today, there are few re-training programs in rural areas, and rural America has become somewhat anti-urban, so they stay put."

Next year, the scooters, bikes and dainty cars on your emoji keyboard will likely be joined by a hulking, masculine, all-American pickup truck, Kaveh writes.

It's a watershed moment for emoji, reports Robinson Meyer at The Atlantic. Originally used in Japan, emoji have only recently started including distinctly Western icons like a cowboy hat. Now, the pickup — the most popular vehicle in the U.S. — joins bullet trains, pagodas and various types of sushi.

Steve "As I Live and Breathe" LeVine