A new phase in the sudden reckoning for universities is likely to be the outrageous — but totally legal — practices benefiting the wealthy and wired.

Axios' Felix Salmon points out that beyond an education or credential, what students buy from fancy universities is social context, an invisible class signifier.

A few of the legal ways college admissions are rigged for the wealthy:

Be smart ... Frank Bruni wrote a book about college admissions mania with the very accurate title, "Where You Go Is Not Who You'll Be." He tells Axios:

🎓 Help Axios tell the #UToo story: If you have a window into a shady college practice, share it on social media with #UToo, and we'll follow up.

2. One man ran at mosque gunman When the gunman advanced toward the New Zealand mosque, "killing those in his path, Abdul Aziz didn't hide. Instead, he picked up the first thing he could find, a credit card machine, and ran outside screaming: 'Come here!'"

Latef Alabi, the Linwood mosque’s acting imam, "said he heard a voice outside the mosque at about 1:55 p.m. and stopped the prayer he was leading and peeked out the window. He saw a guy in black military-style gear and a helmet holding a large gun, and assumed it was a police officer."

"Aziz said as he ran outside screaming, he was hoping to distract the attacker. He said the gunman ran back to his car to get another gun, and Aziz hurled the credit card machine at him." 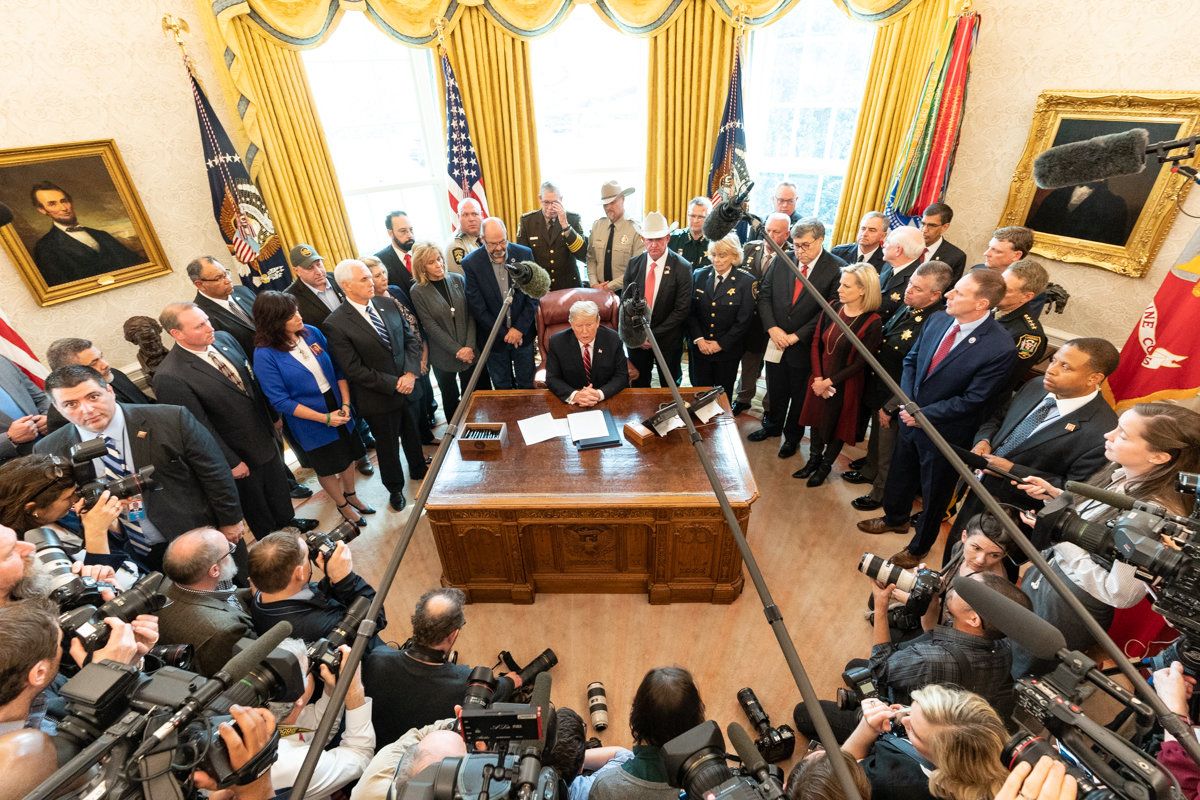 At an Oval Office event yesterday that began with President Trump expressing sorrow about the massacre in New Zealand, Trump was asked: "Do you see, today, white nationalism as a rising threat around the world?" Visitors walk through the Vessel, a public art structure consisting of 154 intricately interconnecting flights of stairs. 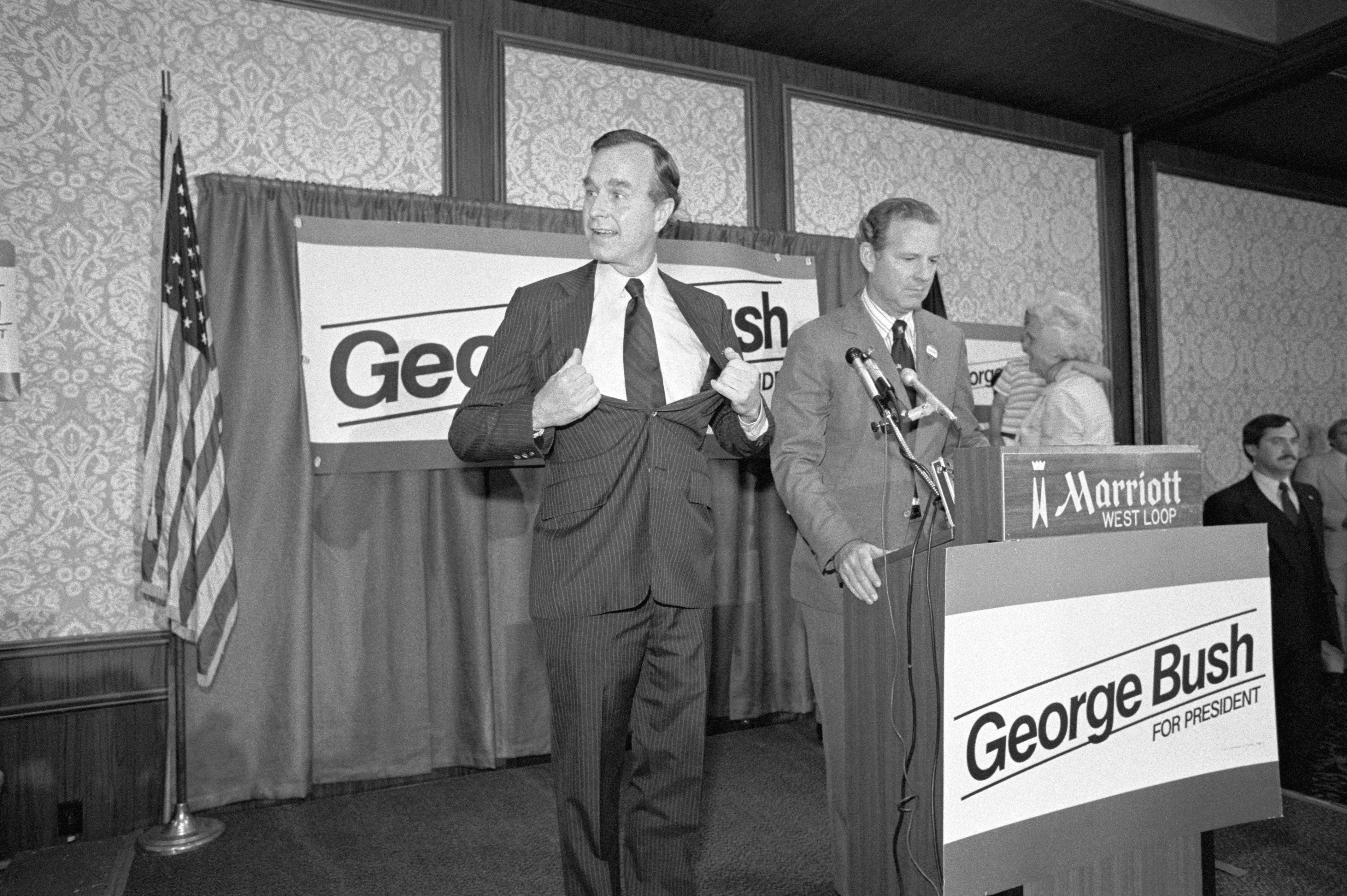 In 1980, Bush campaign manager James Baker stands at the podium while George H.W. Bush makes a joking gesture when told to loosen it up. (Bettmann Archive via Getty Images)

The N.Y. Times' Peter Baker and The New Yorker's Susan Glasser are finishing six years of work on a James Baker book, a full biography of his life and times, and plan publication by Doubleday next spring.

Glasser and Baker have interviewed James Baker, his family, friends, advisers, counterparts, critics and enemies, as well as poring through his archives at Princeton and Rice Universities.

Out April 30 ... Peter Baker's "Obama: The Call of History," a coffee table book issued by The N.Y. Times and Callaway in fall 2017, has been expanded into a full-fledged history of the last president before Trump changed the world. Lyft gave clinics in "Scootiquette" — scooter etiquette — at the South by Southwest festival in Austin this week.

Among the pointers: Stop for crosswalks and puppies. Don't park in trees.