Situational awareness: Executives of big U.S. companies suggested at a Dallas Fed conference that the days of most people getting pay raises are over, and that they plan to reduce their work forces further, Steve Levine writes in his Axios Future newsletter.

1 big thing: Hometowns of Americans who died for U.S. since 9/11 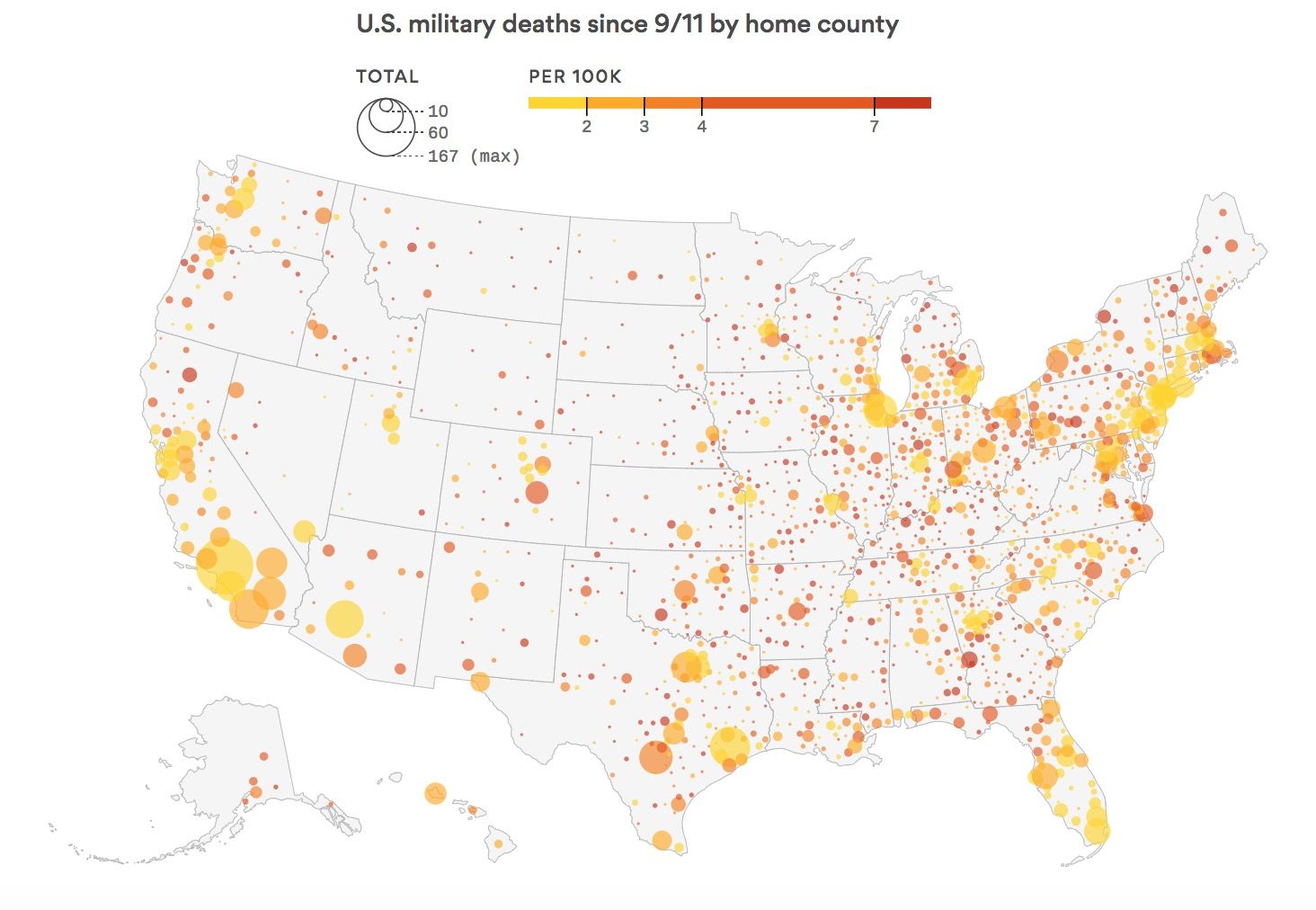 Data: Defense Casualty Analysis System, U.S. Census Bureau 2016 population estimates; Note: Map does not include 111 servicemembers who came from outside the 50 states; Get the data; Map: Harry Stevens/Axios

The losses aren't distributed evenly. Axios' Harry Stevens — specializing in stories, code and graphics — found as he built the data for this map (some of it by hand) that death rates tend to be highest in the Bible Belt and the Rust Belt.

Why it matters: All were Americans — someone's neighbor, child, parent, mentor, buddy.

Correction: Due to a data analysis error, the populations of 36 counties in Louisiana were incorrect. As a result, an earlier version of this story incorrectly reported that three parishes in Louisiana were among the top five places in the country for military deaths per population. The map and story have been updated to reflect the correct data.

"To preserve space for future war heroes in the country’s premier national cemetery, the Army is considering new rules that would turn away many currently eligible veterans," potentially denying it to nearly all veterans who are living today — N.Y. Times' Dave Philipps:

Sen. Tom Cotton (R-Ark.), a former Army infantry officer who led combat tours in Iraq and Afghanistan, and in between was a platoon leader with the Old Guard at Arlington National Cemetery:

3. Why more migrant kids will be separated from parents

Why it could get worse, from WashPost: "[T]he administration announced this month that the Department of Homeland Security will refer to Justice Department prosecutors all who crossed the border illegally." 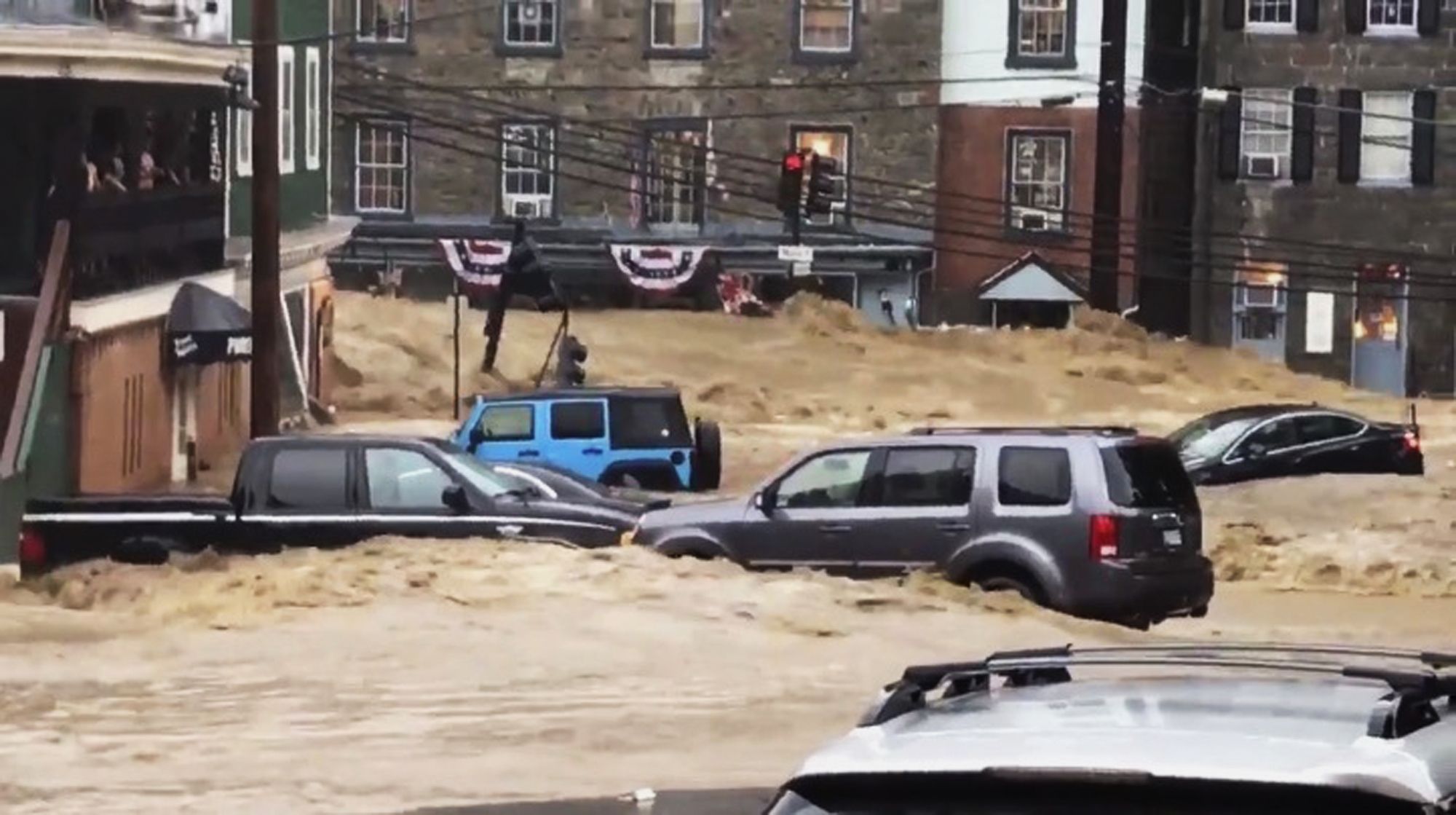 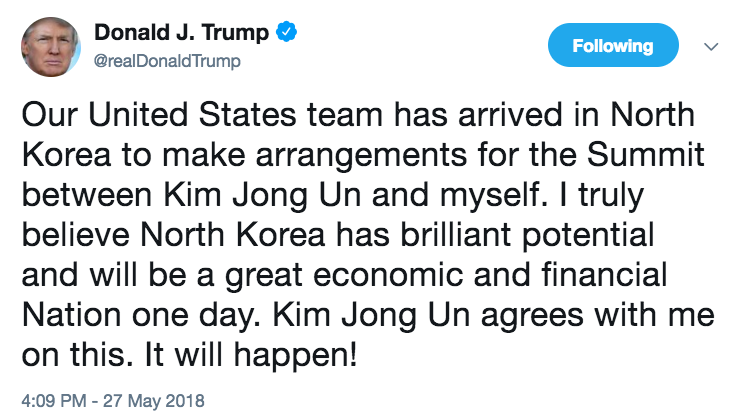 "Democrats are more united than many people realize — and are running a pretty smart midterm campaign," the N.Y. Times' David Leonhardt writes on today's Op-Ed page:

And on today's A1 ... "The Evangelical Fight to Win Back California," by Elizabeth Dias, who's covering faith and politics and the midterms for The Times:

HBO's new documentary on John McCain ("For Whom the Bell Tolls," premiering 8 tonight) "is a thorough and intriguing celebration of the Arizona senator’s life, with many of his political peers and opponents describing McCain’s career of service," The Arizona Republic's Bill Goodykoontz writes.

An astonishing 49 senators turned out for a Capitol Hill screening hosted by Richard Plepler, HBO chairman and CEO (and former Senate aide to Chris Dodd).

Thanks for starting your holiday with us. We'll have updates all day on Axios.com.