Of the 22 stories about Joe Biden that got the most social media play in the last two weeks of August, 21 were negative, Axios' Neal Rothschild writes from exclusive NewsWhip data.

The big picture: While stories about Biden may be generating more interactions (likes, comments, shares) than his 2020 rivals, it's largely because he's getting ripped apart in those pieces.

Why it matters: As Biden maintains his perch atop the 2020 field in the polls, both the right and the left have incentives to chip away at his position with intense scrutiny and attacks.

Between the lines: Among the 23 stories in the top 100 that were neutral or leaned positive about Biden, no storyline appeared twice.

While abortions are down in the U.S., the share of women who had abortions out of state rose by half a point as states passed stricter laws and the number of clinics declined, an AP data analysis finds:

In pockets of the Midwest, South and Mountain West, the number of women terminating a pregnancy in another state rose considerably over six years.

Number of abortion clinics by state: 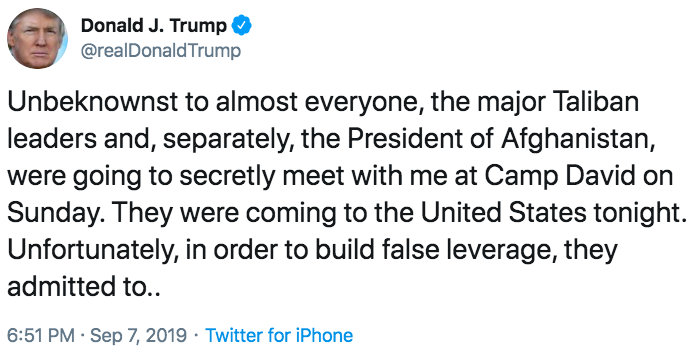 President Trump tweeted "that he canceled secret meetings with major Taliban leaders and the president of Afghanistan, set for [today] at Camp David, and discontinued peace negotiations after a U.S. soldier was killed," Bloomberg's Jennifer Jacobs and Nick Wadhams report.

"While the Taliban delegation never made it to the U.S., Mullah Abdul Ghani Baradar, one of the most senior Taliban leaders, would have been among those at Camp David," Bloomberg reports. 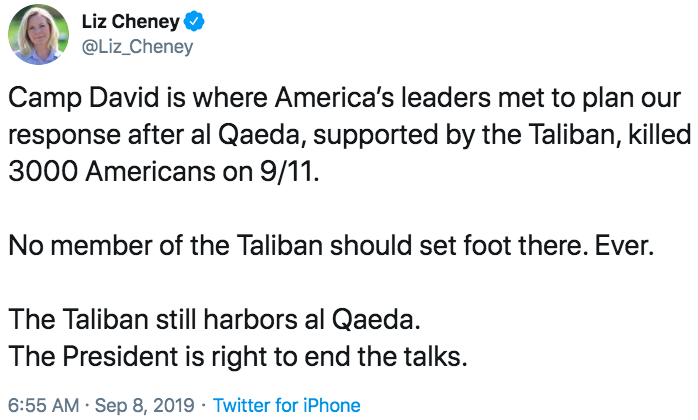 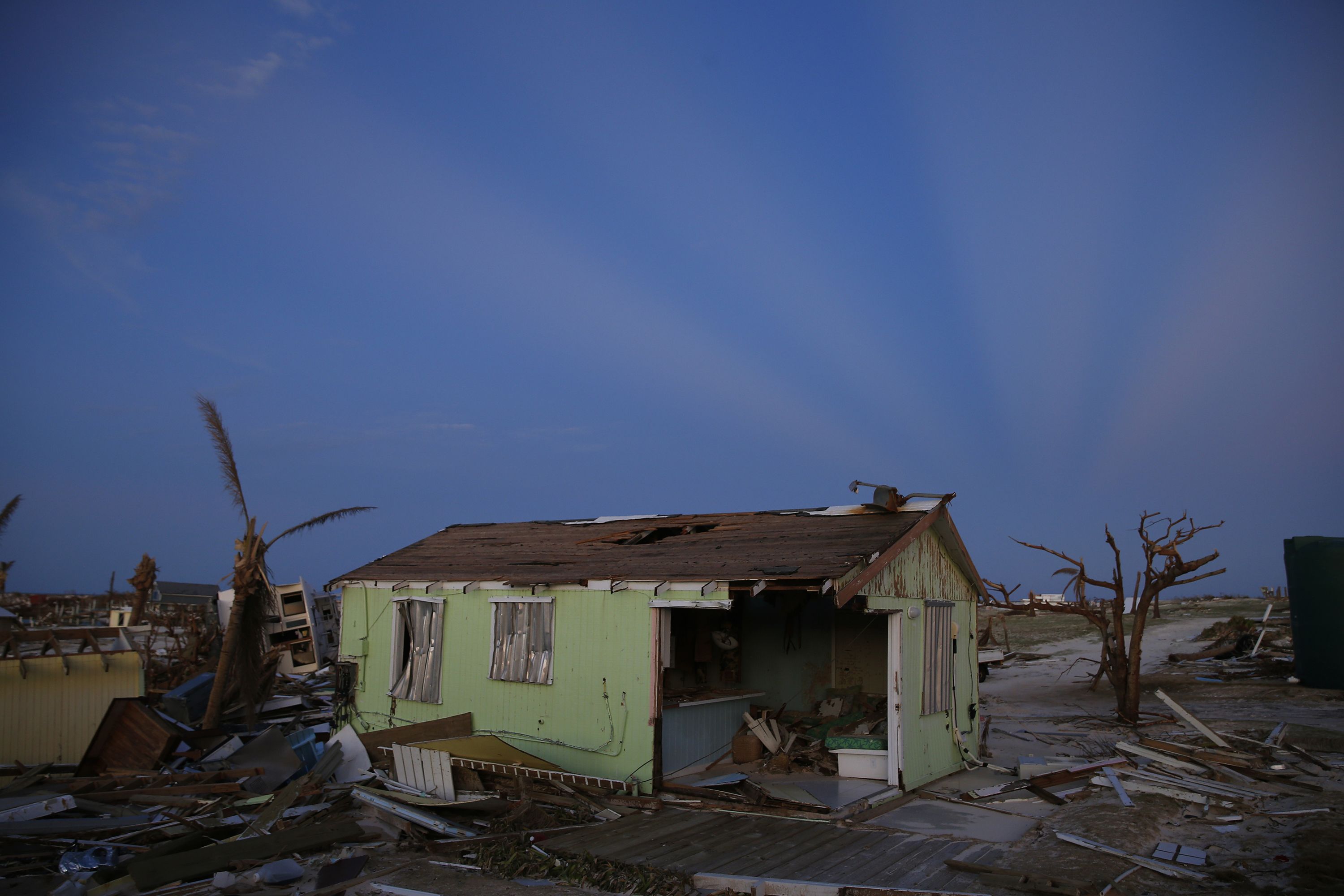 Evacuations, some by ferry, were slow.

"Private forecasters estimated that some $3 billion in insured property was destroyed or damaged in the Caribbean." 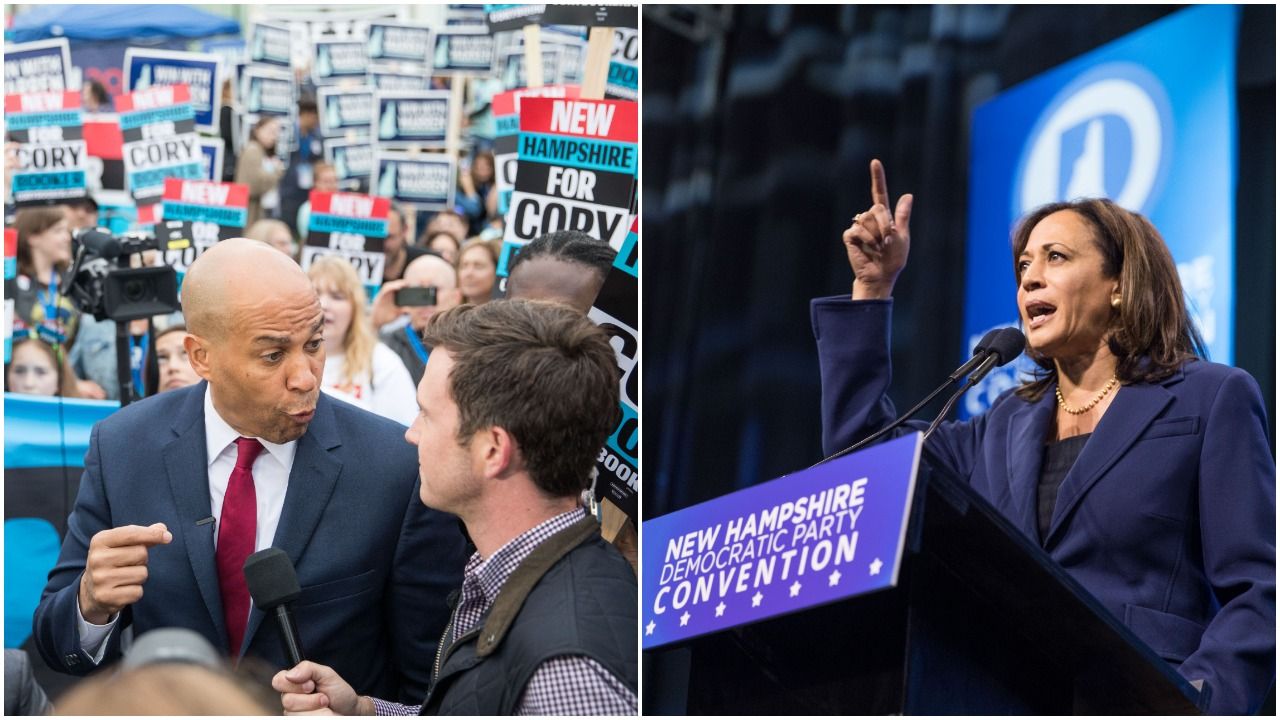 Sahil tweets: "BIDEN, SANDERS, WARREN and BUTTIGIEG aren’t calling for forced buybacks — they want to ban [new] sales of AR-15-style guns and make it optional to sell the ones currently in circulation to the government." 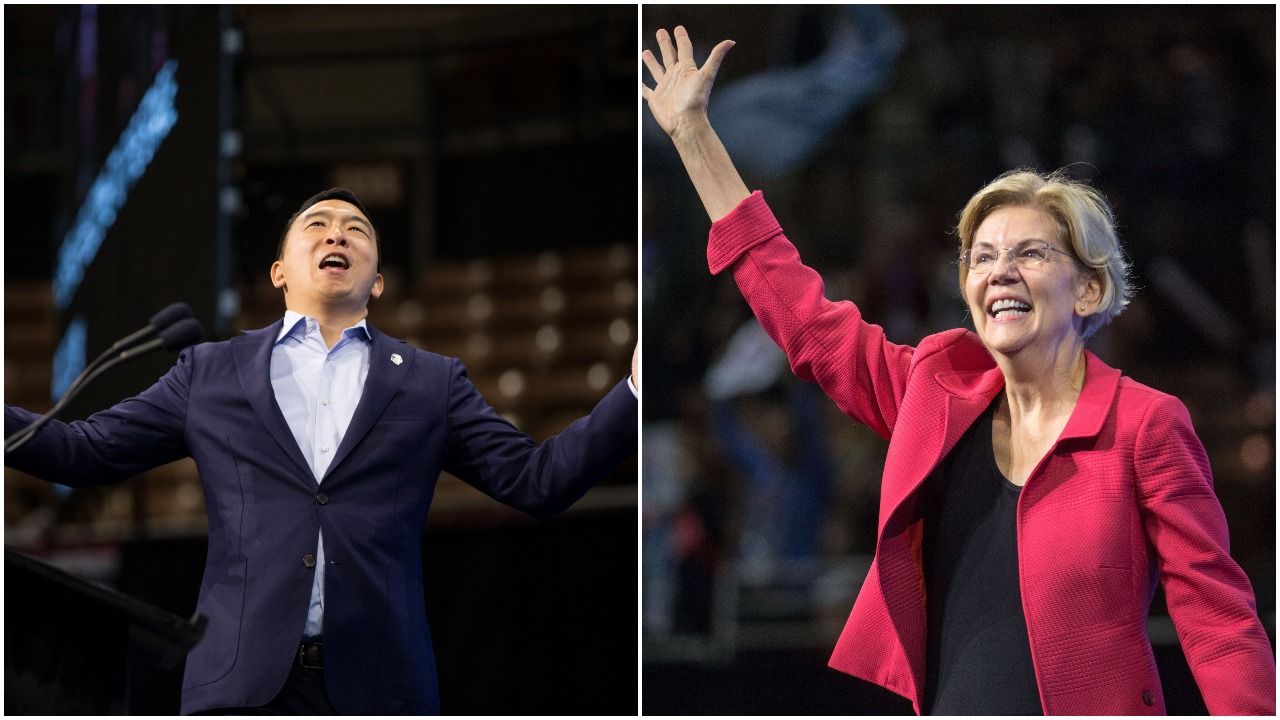 Brad Parscale, the Trump campaign manager, predicted yesterday that the president and his family will become "a dynasty," AP's Mike Blood reports from the California Republican Convention in Indian Wells.

P.S. National Journal's Josh Kraushaar writes in his "Against the Grain" column that "Trumpism Will Last Long After Trump Leaves Washington": 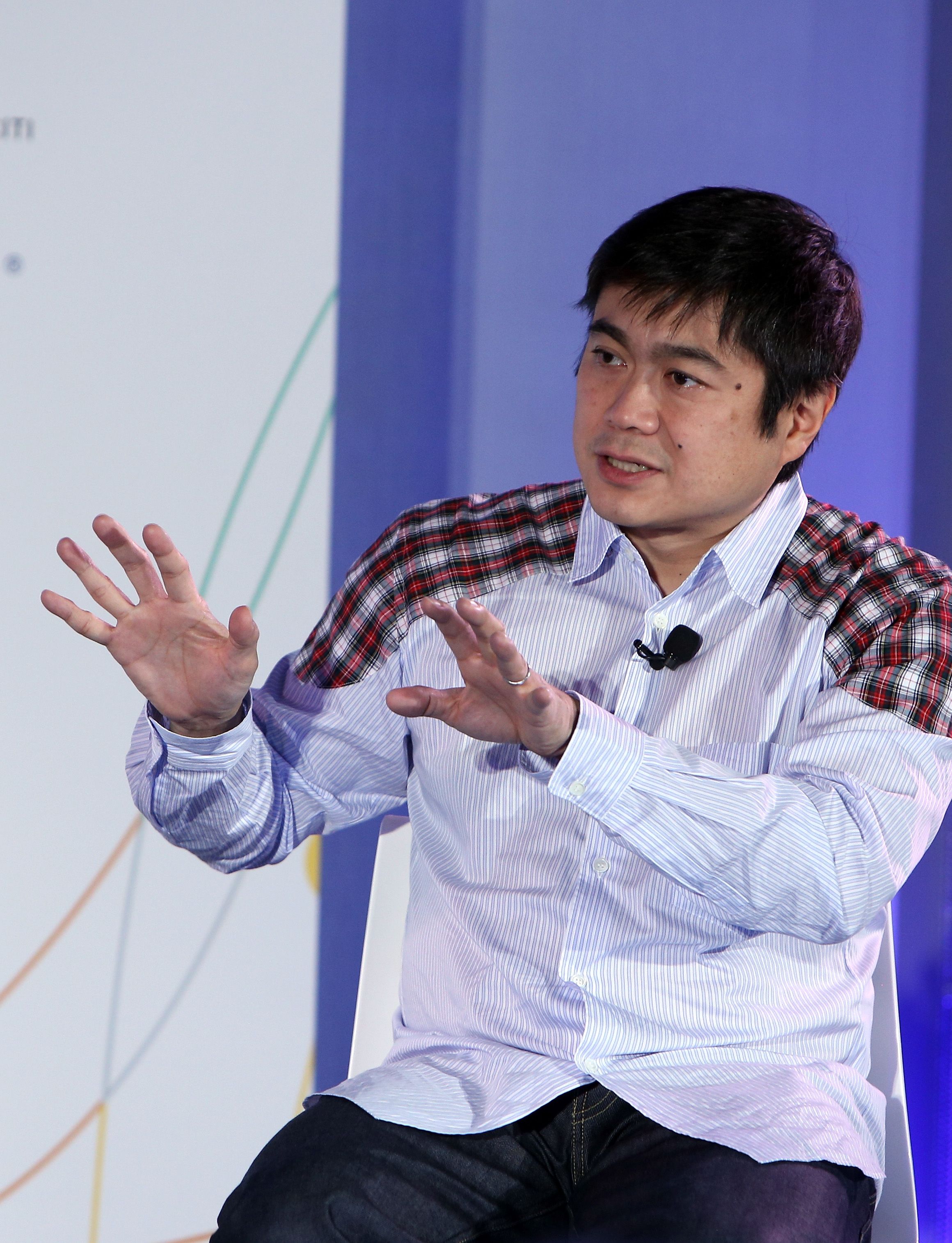 Dozens of rich and influential men surrounded Jeffrey Epstein. They knew that what they were doing was wrong. That's why they were so secretive about it, Axios chief financial correspondent Felix Salmon writes. 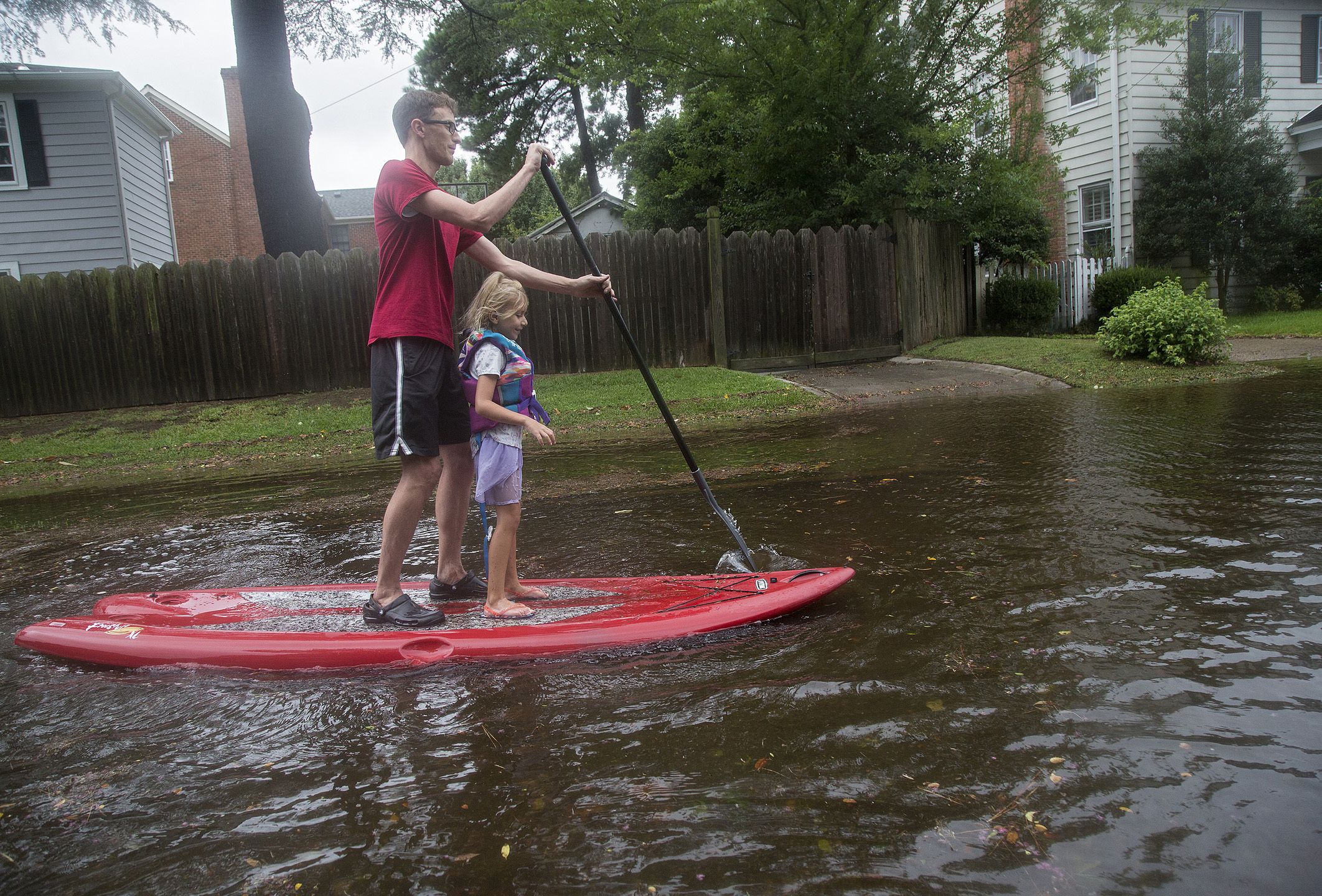 Eric Young paddleboards with his daughter, Emily Ruth, 5, through post-Dorian streets in the Larchmont neighborhood of Norfolk on Friday.

"The Patriots are once again the betting favorites to win the Super Bowl in February 2020," jumping past the Chiefs on the same day New England signed Antonio Brown, arguably the best wide receiver in the league, to a one-year contract, Sports Illustrated reports. 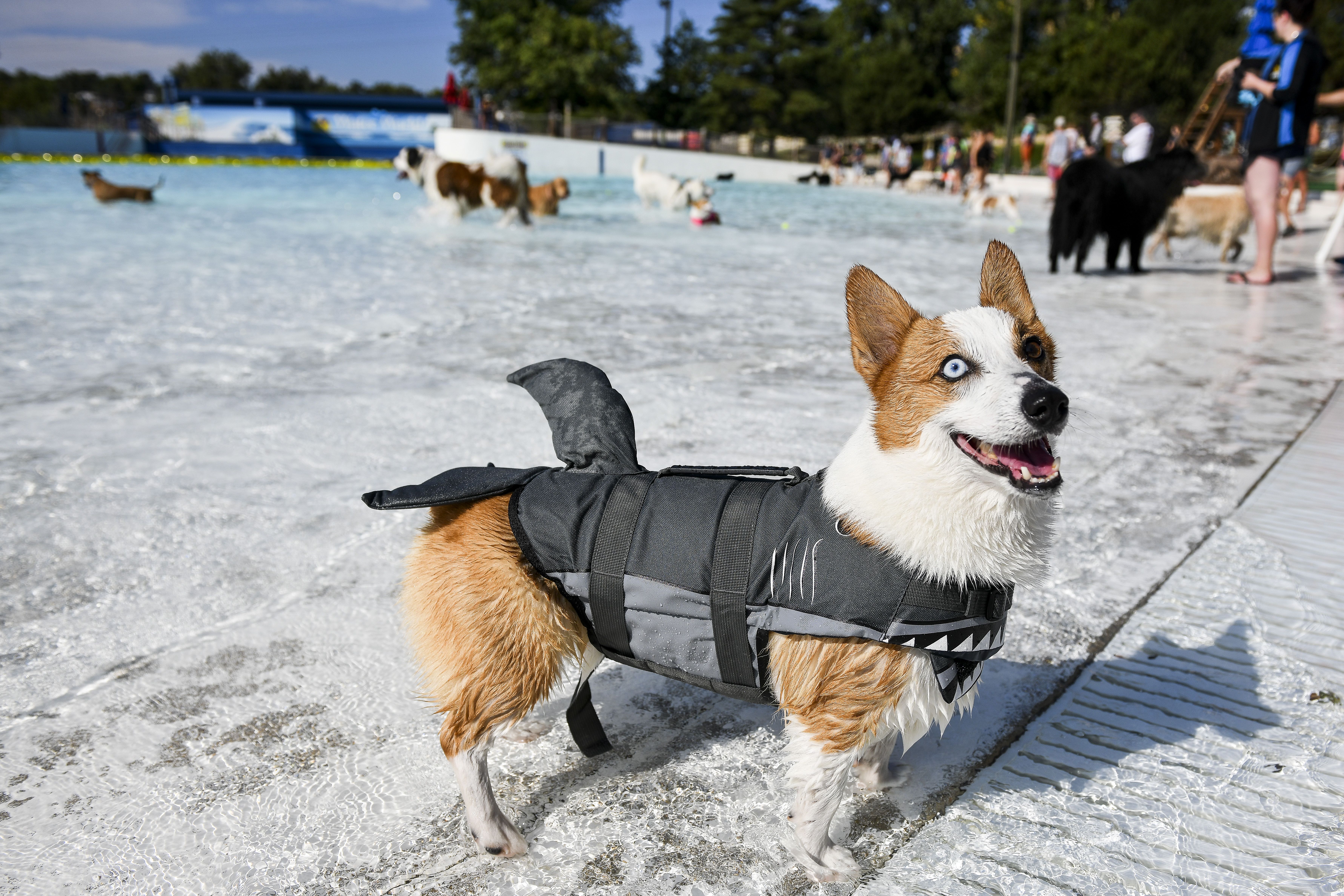 Above, Leonardo the corgi wears a shark-fin life jacket while playing in the Thunder Bay Wave Pool at the Bow Wow Beach Doggie Day at Water World in Federal Heights, Colorado.