President Trump is discovering a reality of congressional oversight: There's only so much Democrats can do if he just says no, Axios' David Nather, Alayna Treene and Jonathan Swan write.

House Democrats can subpoena whoever and whatever they want — but those subpoenas are hard to enforce.

Be smart ... A senior Democratic aide said there are a variety of ways to go around the stalling White House "to start jamming these guys up":

Measles — declared eradicated in the U.S. in 2000 — has roared back at a record pace this year, Axios Science editor Andrew Freedman writes.

3. Everything's deadlier in the South

The death rates from pretty much every major cause — heart disease, cancer, Alzheimer's, diabetes, suicide, sepsis, guns, infant mortality — remain highest in the South, according to updated federal data. 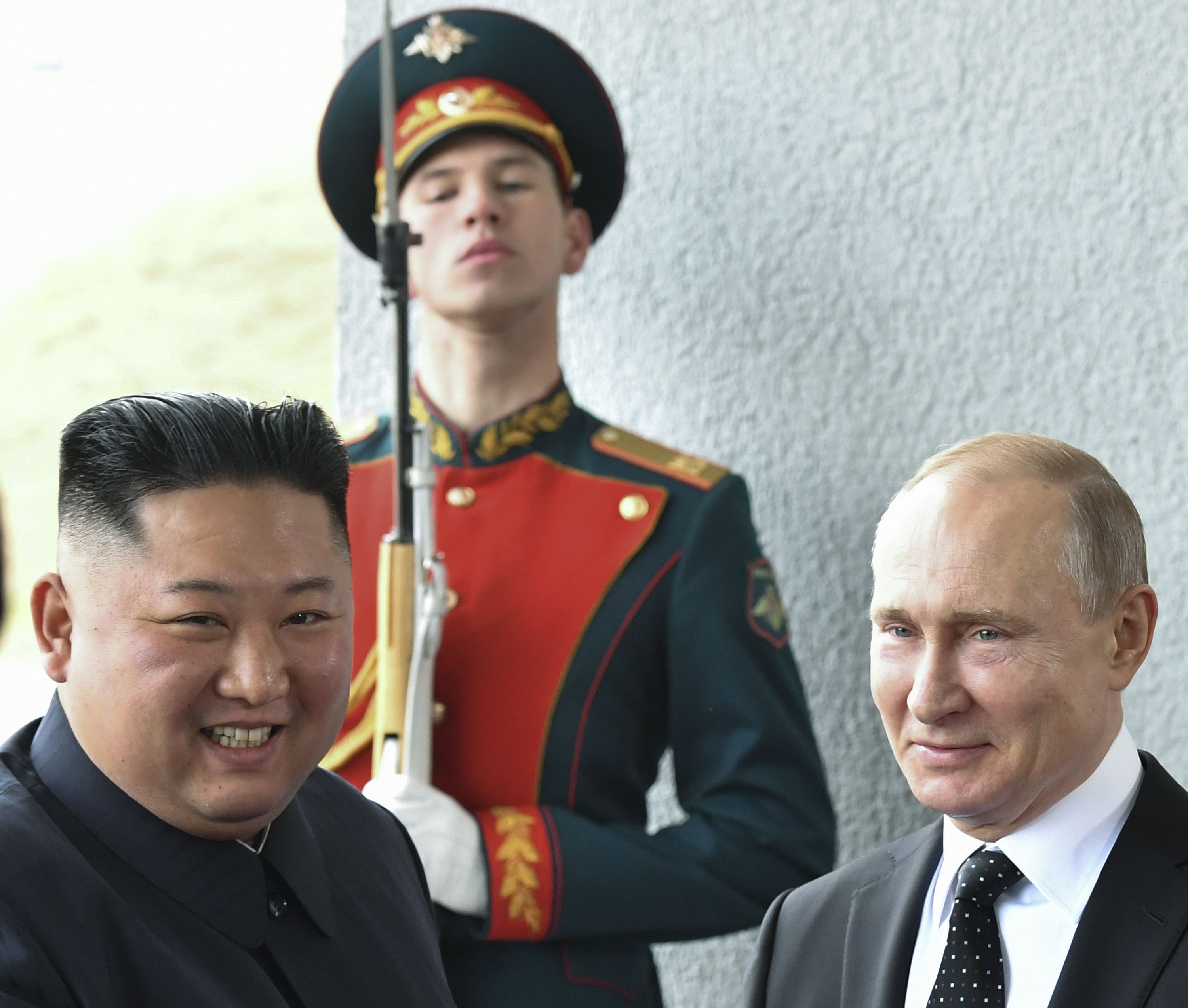 Kim Jong-un and Vladimir Putin met at a summit today in the Russian port city of Vladivostok, intending to show that Washington isn't the only power with enough clout to engage with Pyongyang on its nuclear program. (Reuters)

If New York officials succeed in getting Trump financial records, it will trouble Trumpworld far more than any congressional fight, per Jonathan Swan.

Deutsche Bank has begun providing records to New York Attorney General Letitia James in response to a subpoena for documents related to loans made to President Trump and his business, CNN's Cristina Alesci reports.

Jay Sekulow, counsel to the president, tells Axios: "At this time, we cannot confirm the subpoena or any production. As with any demand for documents we will respond as appropriate."

6. Hedge fund moment is over

What's happening: The S&P 500 has outperformed the average hedge fund by more than 100% since 2009, according to an Axios analysis.

Facebook said it's planning for a possible $3 billion to $5 billion privacy fine by the U.S., an amount that would set a record for the Federal Trade Commission, Axios' Ina Fried and Scott Rosenberg report.

Be smart: That amount likely would be just a flesh wound for a company that brings in roughly that much revenue every month.

N.Y. Times Quote of the Day ... Matt Stoller, a fellow at the Open Markets Institute, a think tank that is a vocal critic of the power of tech companies:

Between 2017 and 2018, 850 Bay Area restaurants — many of them long-time neighborhood staples — closed their doors.

Be smart: Nearly all the tech hubs appear on the American Fitness Index list of the top 20 healthiest U.S. cities.

Former senators Heidi Heitkamp of North Dakota and Joe Donnelly of Indiana, who lost last year, are launching the One Country Project to help Democrats win back rural voters ahead of the 2020 cycle, Axios' Alexi McCammond scoops.

Details: The group is focusing on Democratic Senate races and the presidential election, but eventually wants to work down the ballot.

Heitkamp said: "What we heard on the ground is that the Democratic Party no longer speaks for the entire country." 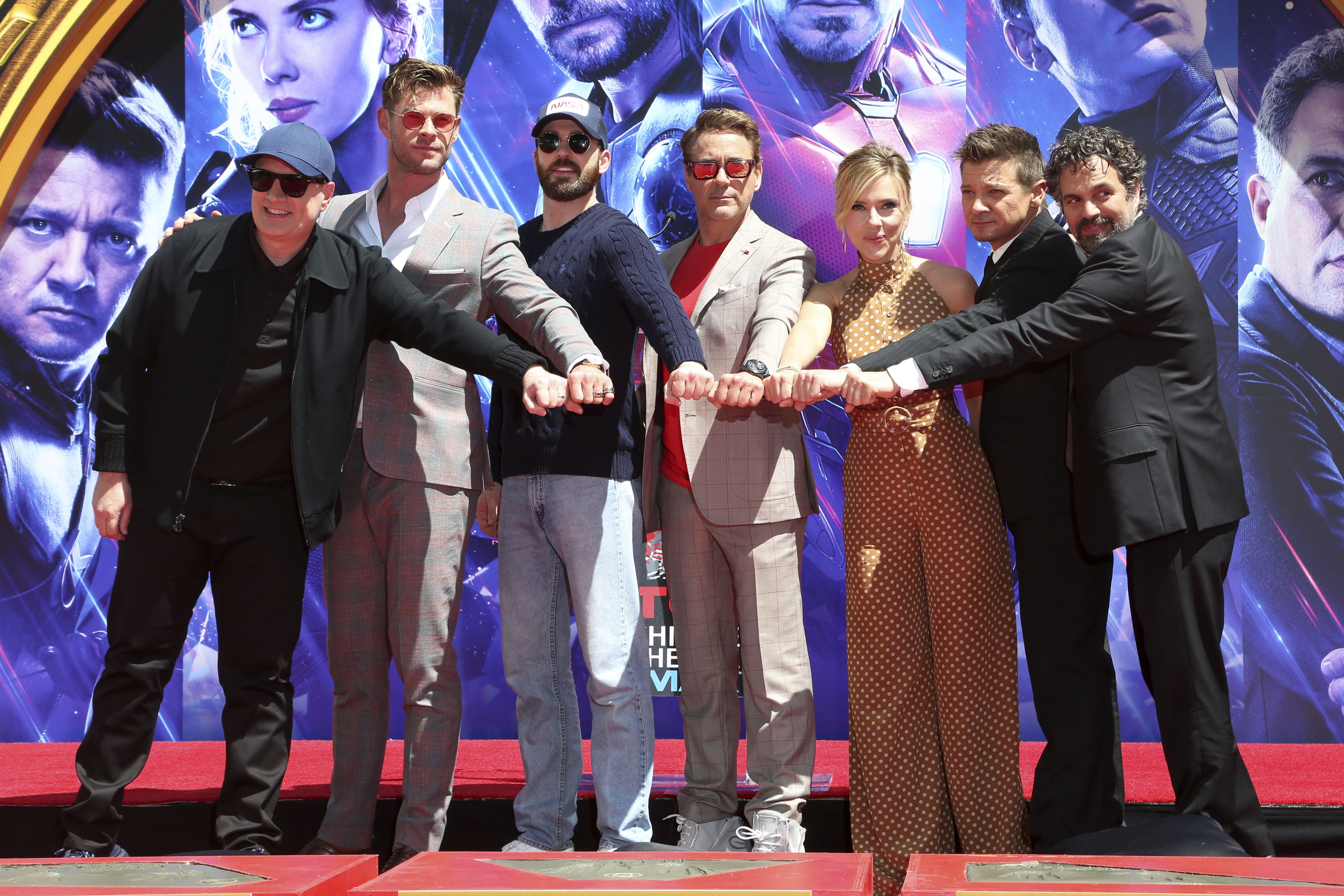 Marvel's "Avengers: Endgame” opens tonight on 4,600 U.S. and Canadian screens — the most for any movie ever, AP's Jake Coyle writes.

Disney said "Endgame" grossed $107 million on Wednesday in China, where it first opened — the most lucrative single day ever in Chinese theaters.

The big picture: "Endgame" will give a much-needed jolt to the box office, which is 16% behind the pace of 2018.