🇺🇸 Wishing you a peaceful holiday weekend — possible because of those who died serving in the armed forces.

Welcome to our sad, new, distorted reality — the explosion of fake: fake videos, fake people on Facebook, and daily cries of "fake news."

Why it matters: This is just a small taste of our unfiltered future. It's only going to get easier to generate fake audio, fake videos and even fake people — and to spread them instantly and virally.

More than half of internet traffic comes from bots, not people, Axios media trends expert Sara Fischer writes in this astonishing tour of our fake world:

The hottest political tactic this cycle is forcing a candidate or politician to defend themselves against a hoax.

Fake fundraising is becoming easier. The inability to vet real personas online makes it hard to be discerning about how money is transacted on the internet.

Be smart: Fakes and personas have existed on TV, radio and print for years. But as the N.Y. Times notes: "Legislators have failed to stay on top of social media platforms, with their billions of hard-to-track users from all over the world."

What's next: The inevitable result of a fake information universe is real crisis manufactured by fake news.

2. Why first homes are getting harder 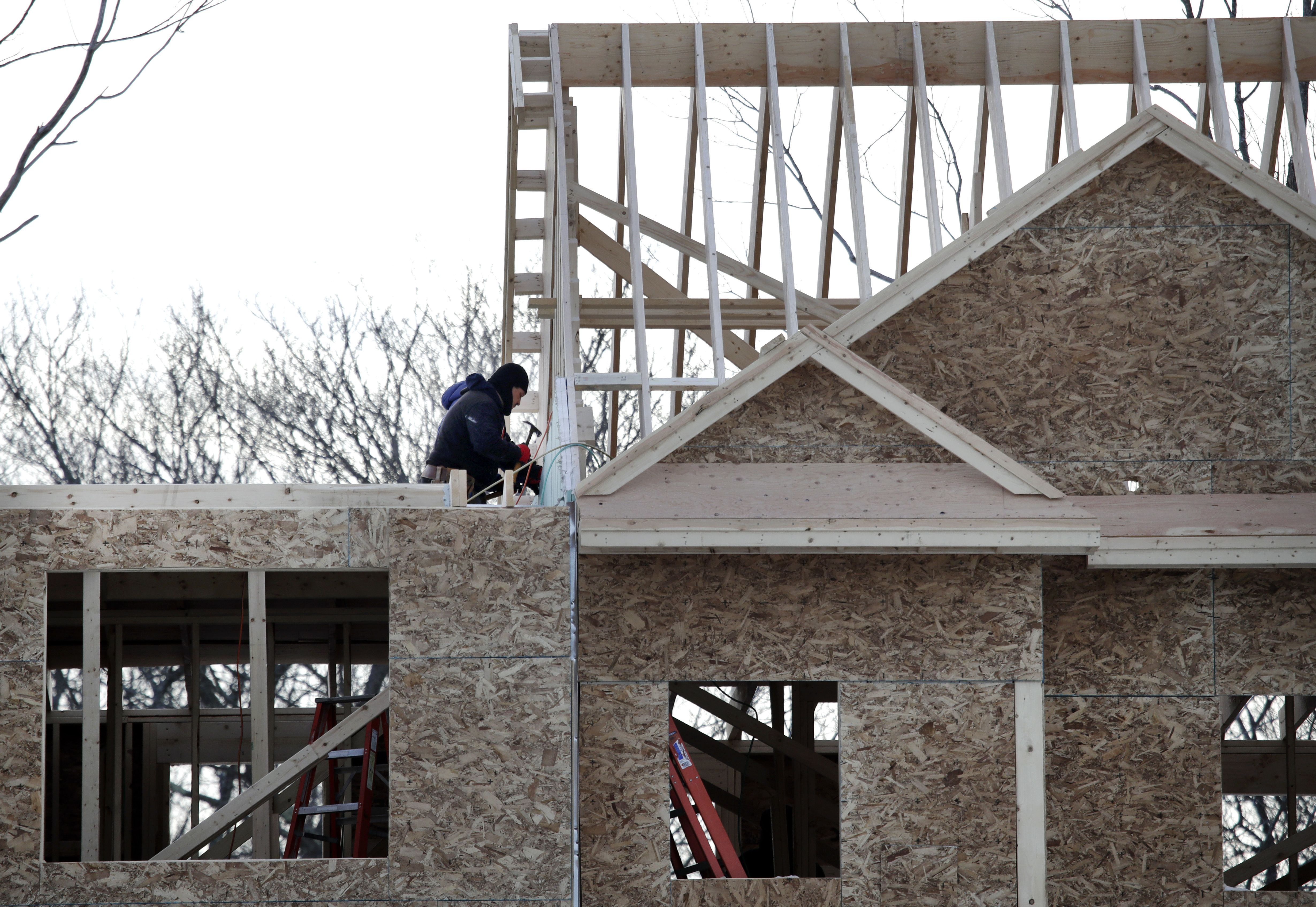 In the seven years since the housing crash ended, home values in 78% of U.S. metro areas have climbed faster than millennials' incomes, AP's Josh Boak and Larry Fenn write:

What's next: A Redfin analysis found these buyers are leaving too-hot-to-touch markets, including San Francisco and Seattle. 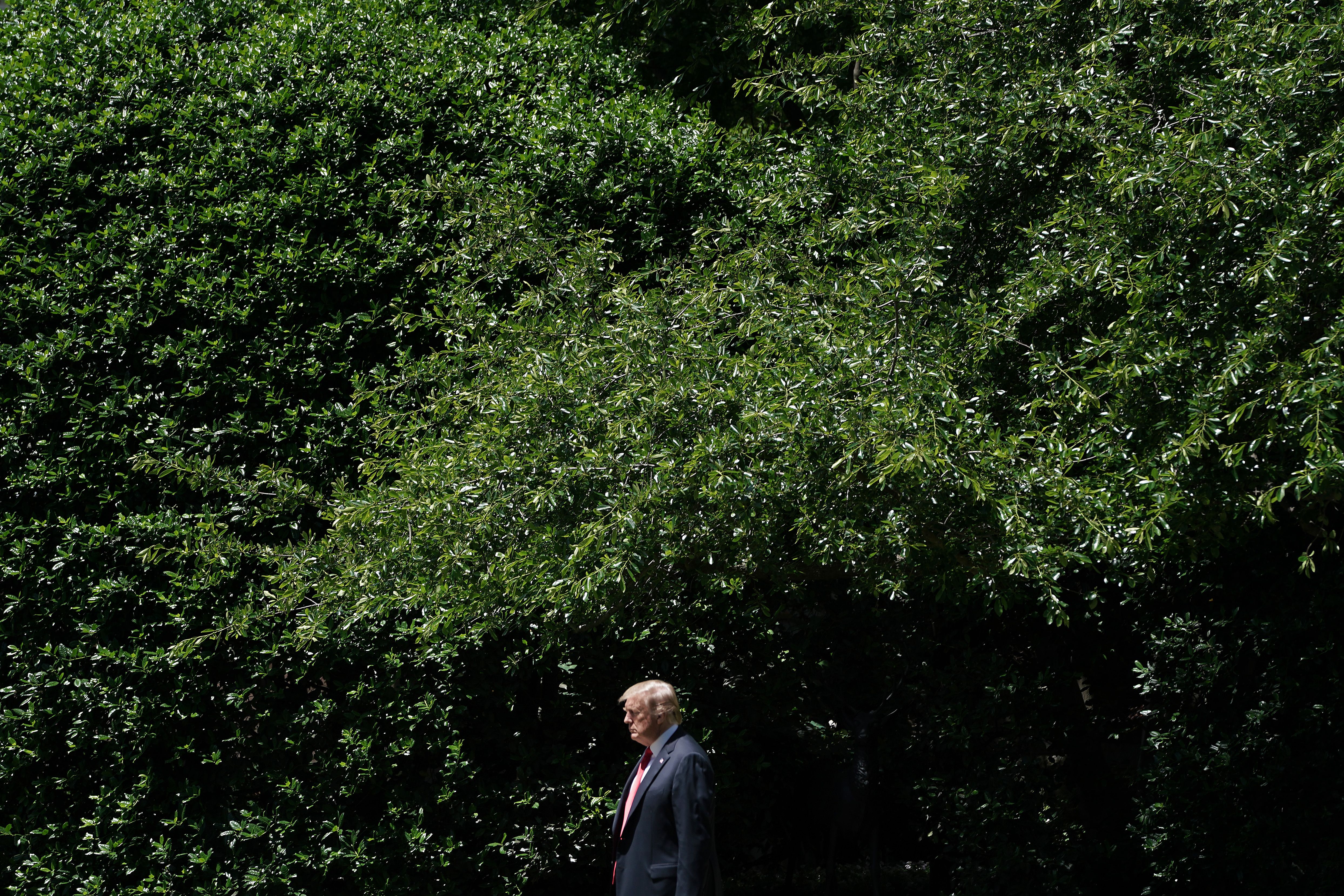 Strike 3 for President Trump in federal courts this week:

A federal judge in Oakland yesterday "blocked President Trump from building sections of his border wall using money redirected through a national emergency declaration," per the L.A. Times: 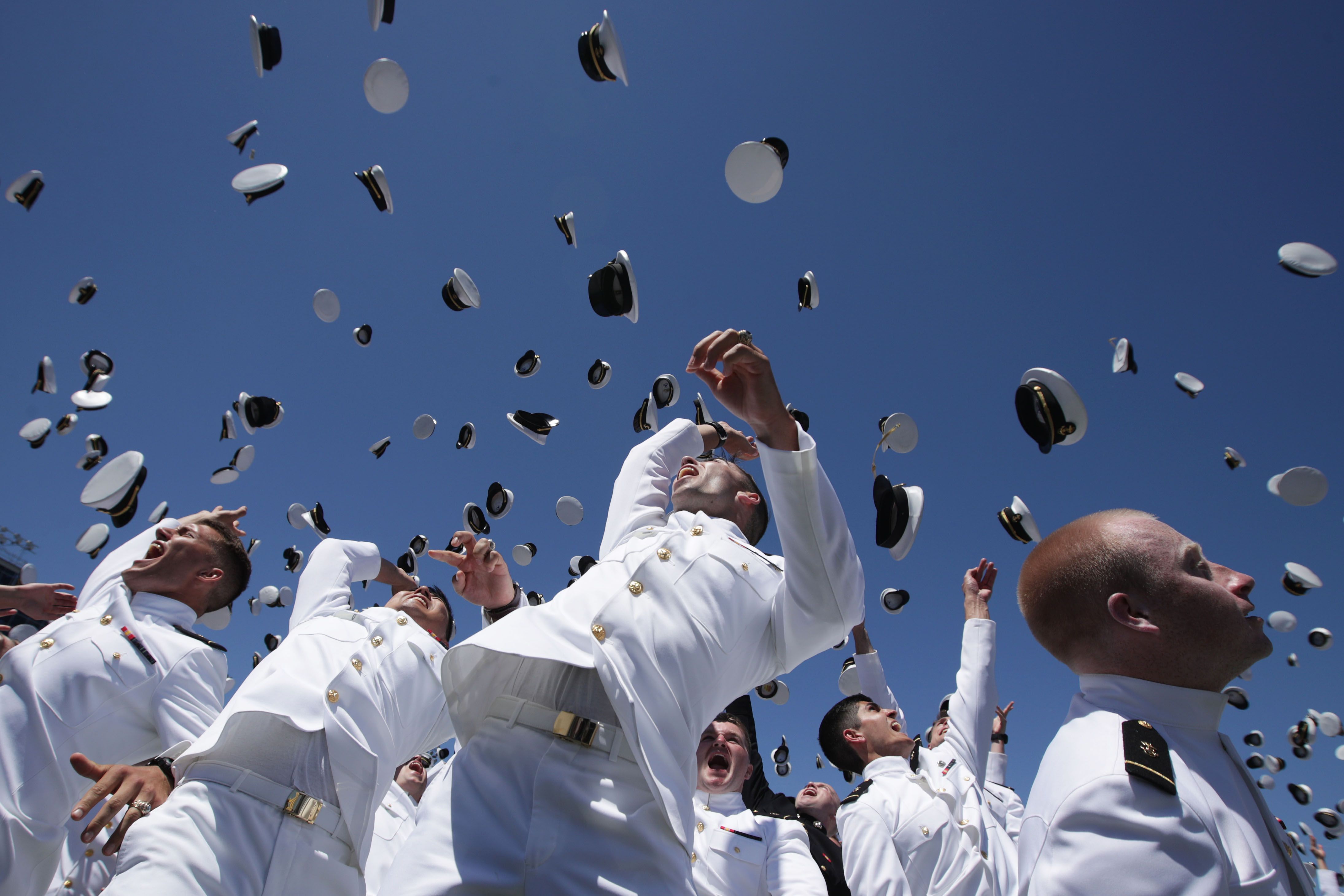 In these disruptive times, I love the idea of my nieces and nephews seeing a real-time version of a picture that I saw as a little boy. I remember my mom showing me this scene in black and white in the Long Beach Press-Telegram: 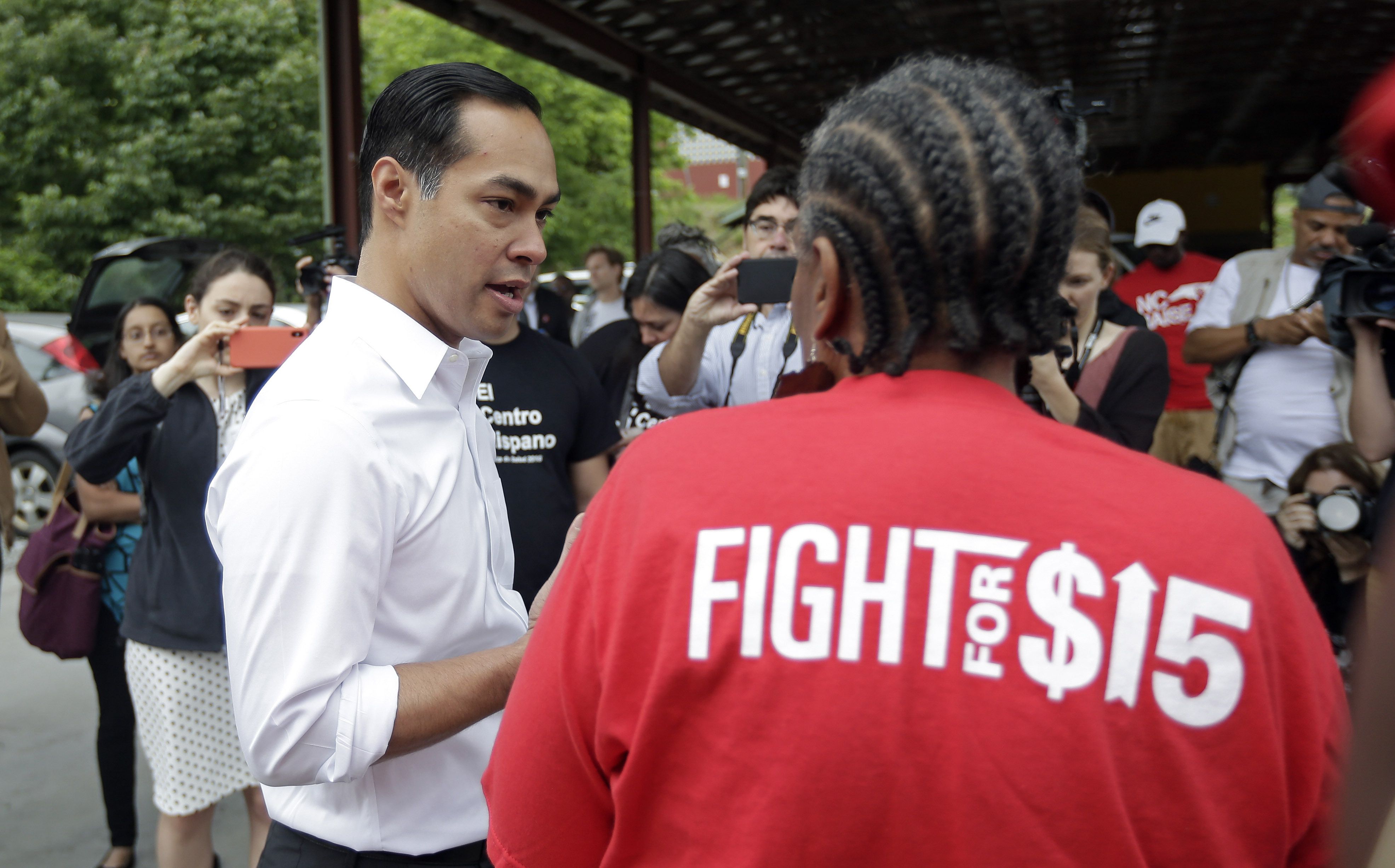 The two states with the largest Hispanic populations — California and Texas — go to the polls earlier than usual in the 2020 Democratic primary race, AP's Will Weissert reports:

Why it matters: Candidates who can win consistent Hispanic support could potentially secure a viable path to survive the primary's frantic opening weeks. 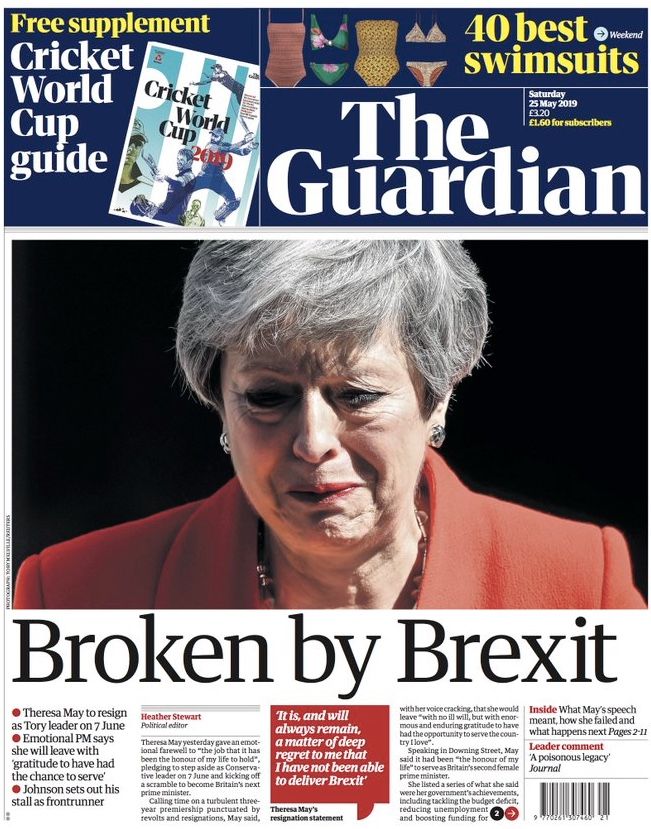 What happened ... Rosa Prince — author of a biography of British Prime Minister Theresa May, who announced she would step down after repeatedly failing to reach a Brexit deal — told the N.Y. Times:

What's next: Boris Johnson, 54, the colorful former foreign secretary, "is easily the front-runner among the more than dozen candidates in the coming leadership battle" to head the Conservative Party, per The Wall Street Journal (subscription). The Arkansas Democrat-Gazette of Little Rock will discontinue daily print editions by the end of the year, but will distribute free iPads to digital subscribers to access an online print replica edition, AP reports.

Reality bites: In 2011, the Philadelphia Inquirer sold Android tablets for $100 if users signed up for a two-year, $9.99 monthly subscription.