Democratic candidates are shooting at big companies on the campaign trail, and getting rewarded with a huge social-media echo, Axios' Sara Fischer reports.

The companies most likely to be attacked are ones facing criticism over the minimum wage, jobs, taxes and competition — like Walmart and Big Tech — according to data pulled for Axios by the social intelligence firm Zignal Labs. 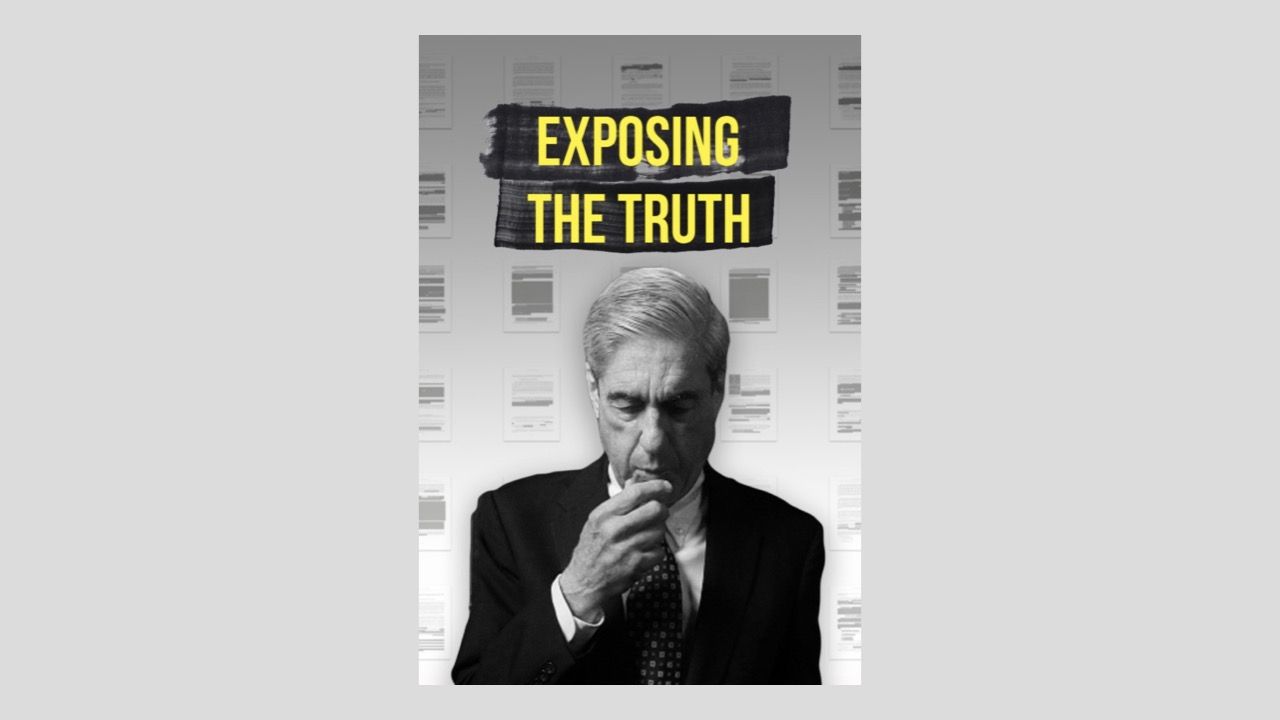 The plan is outlined in a six-page memo House Speaker Nancy Pelosi, in coordination with the House Judiciary and Intelligence Committees, will send House Dems later today, framing tomorrow's testimony by Robert Mueller.

First, did your report find there was no collusion?

Second, did your report find there was no obstruction?

Third, did your report give the president complete and total exoneration? 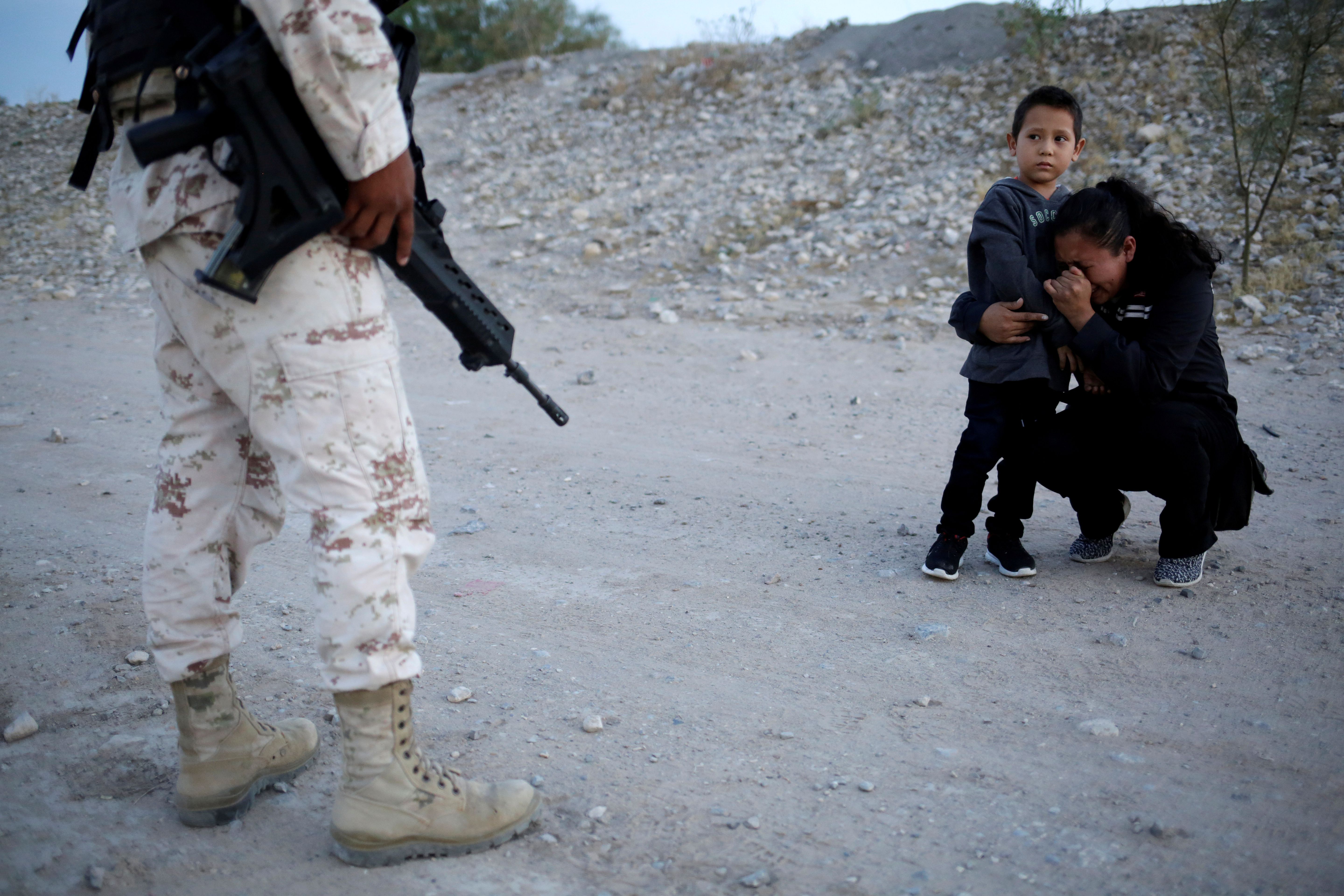 In Ciudad Juarez, Mexico, yesterday, Guatemalan migrant Lety Perez embraces her son Anthony as she prays for a member of the Mexican National Guard to let them cross into the U.S.

5. Next U.S.-Iran flashpoint could be Iraq 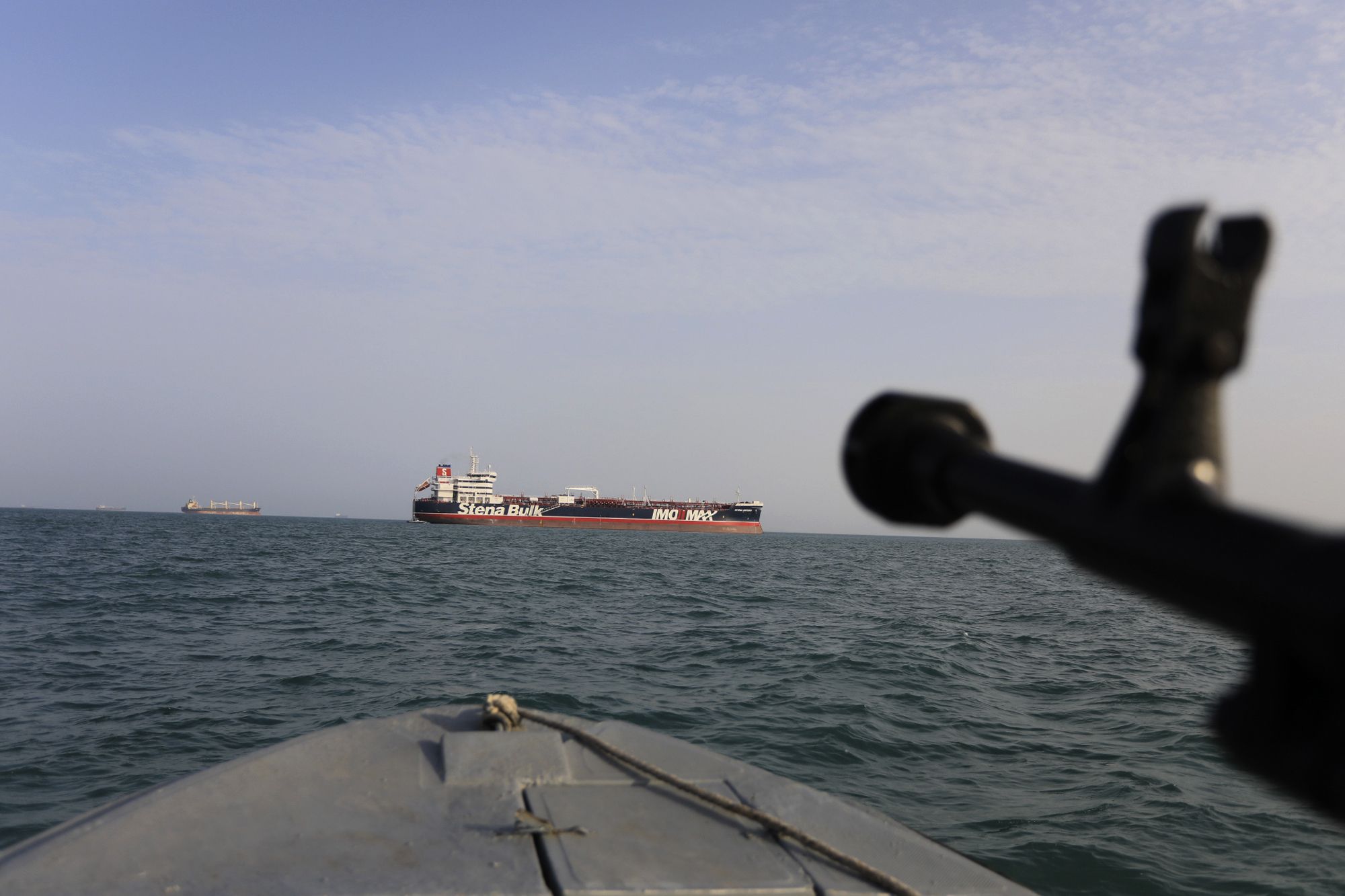 A speedboat of Iran's Revolutionary Guard trains a weapon on a British-flagged oil tanker being held in an Iranian port. Photo: Morteza Akhoondi/Tasnim News Agency via AP

"5,200 U.S. troops are stationed in Iraq — amid thousands of Iranian-backed Shiite militias, controlled by officials in Baghdad sympathetic to Tehran," Bloomberg's Glen Carey points out. The Trump administration today will propose a food-stamp rule that would cut about 3.1 million people from the program, Reuters' Tom Polansek reports.

If enacted, the rule would save the federal government about $2.5 billion a year by removing people from SNAP, according to USDA. 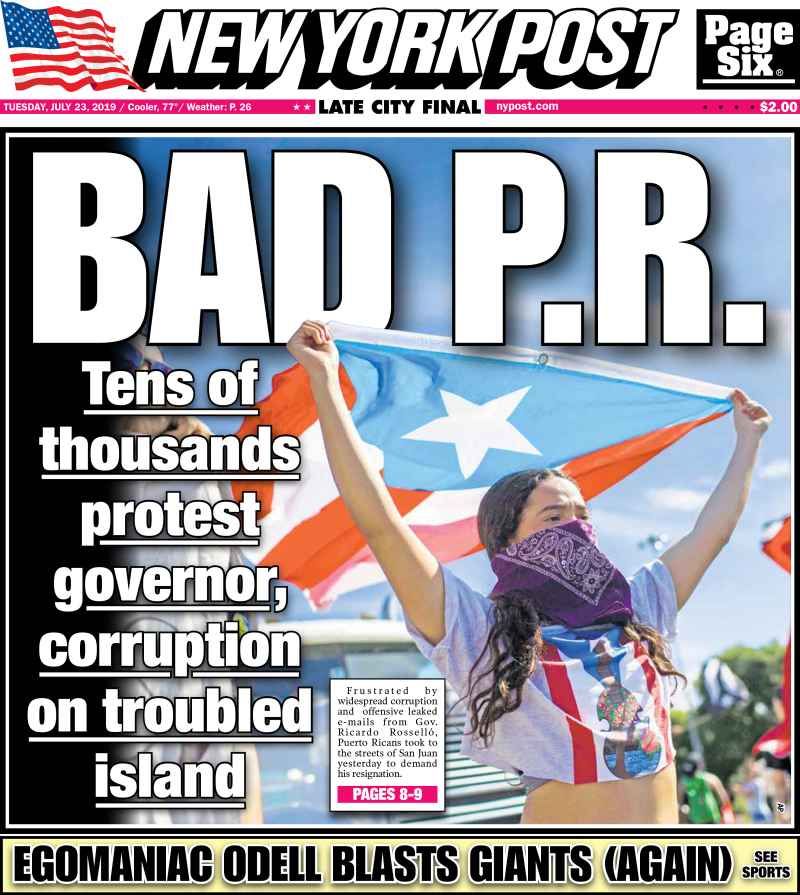 7. Biden on Beau: "Almost every morning I get up, I think to myself, I hope he's proud of me" 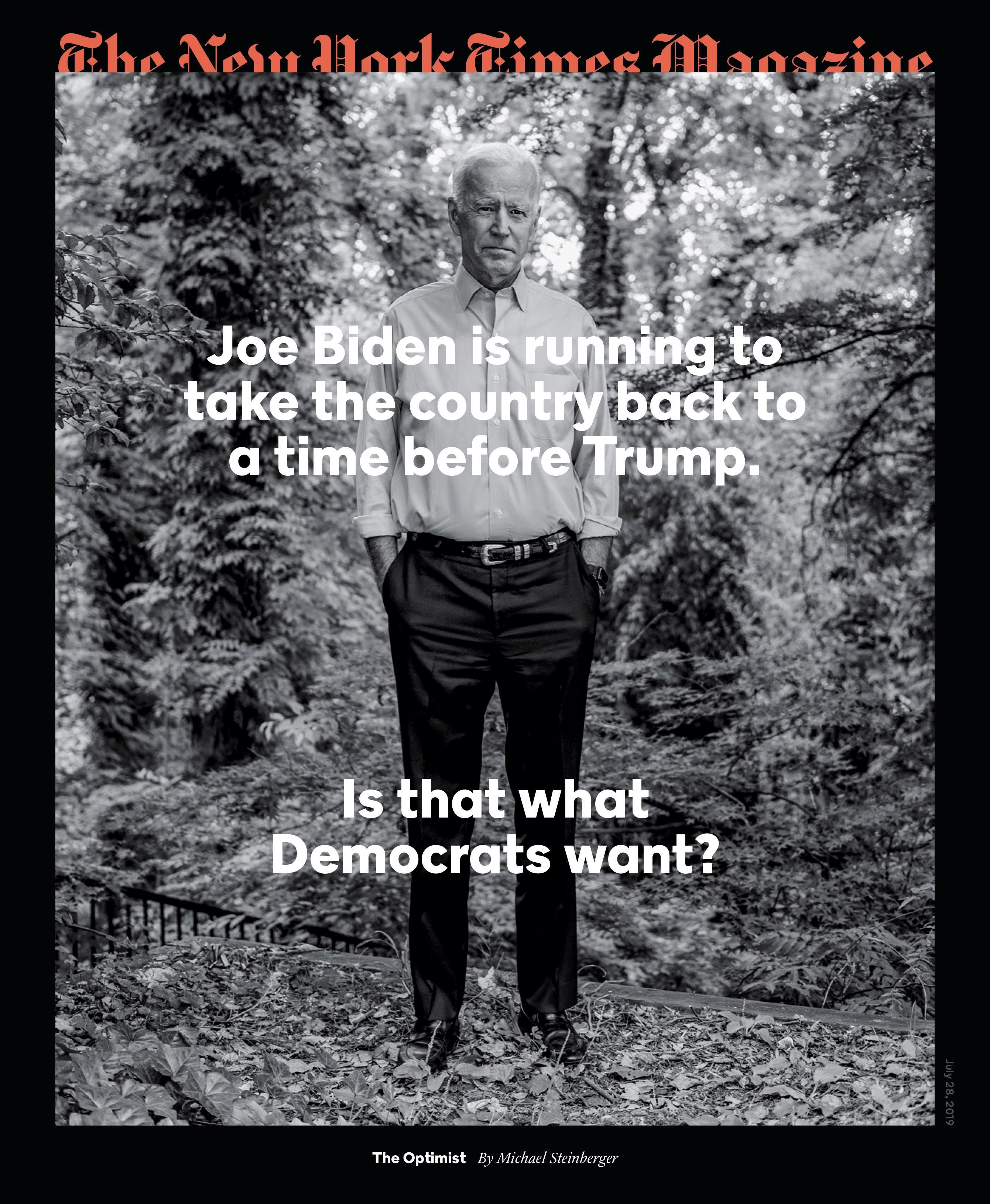 Biden is still trim and spry, and in two recent interviews with him, I saw no evidence that his mind has slipped — to the contrary, his memory was impressively sharp. But there is no getting around the fact that he is in his mid-70s. The grayness of his complexion emphasizes the point. So much about Biden, right down to his manner of speech — he may be all that stands between the word "malarkey" and its extinction — says yesterday’s man.

And yet this can obscure the fact that he is an enormously popular figure in the Democratic Party, commanding a degree of affection that is rare in politics. For voters unnerved by Trump’s conduct in office but not necessarily seeking radical change, he offers vast experience, conciliatory instincts and an empathy rooted in personal anguish.

To put these virtues before the national electorate, however, will require navigating a field of Democratic candidates who all see their path to the nomination as dependent on undermining Biden. "This is a tough game right now," he said.

Pockets of resistance to vaccinations have put America on a path toward losing the "measles elimination status" it has had since 2000, with the greatest number of cases reported in the U.S. since 1992, Axios' Eileen O'Reilly reports.

The bottom line: The highly contagious virus requires a high vaccination rate to halt its spread.

Why it matters: Over 100 colleges have varsity esports programs, with more joining each year. Many smaller schools use the teams as recruiting tools. 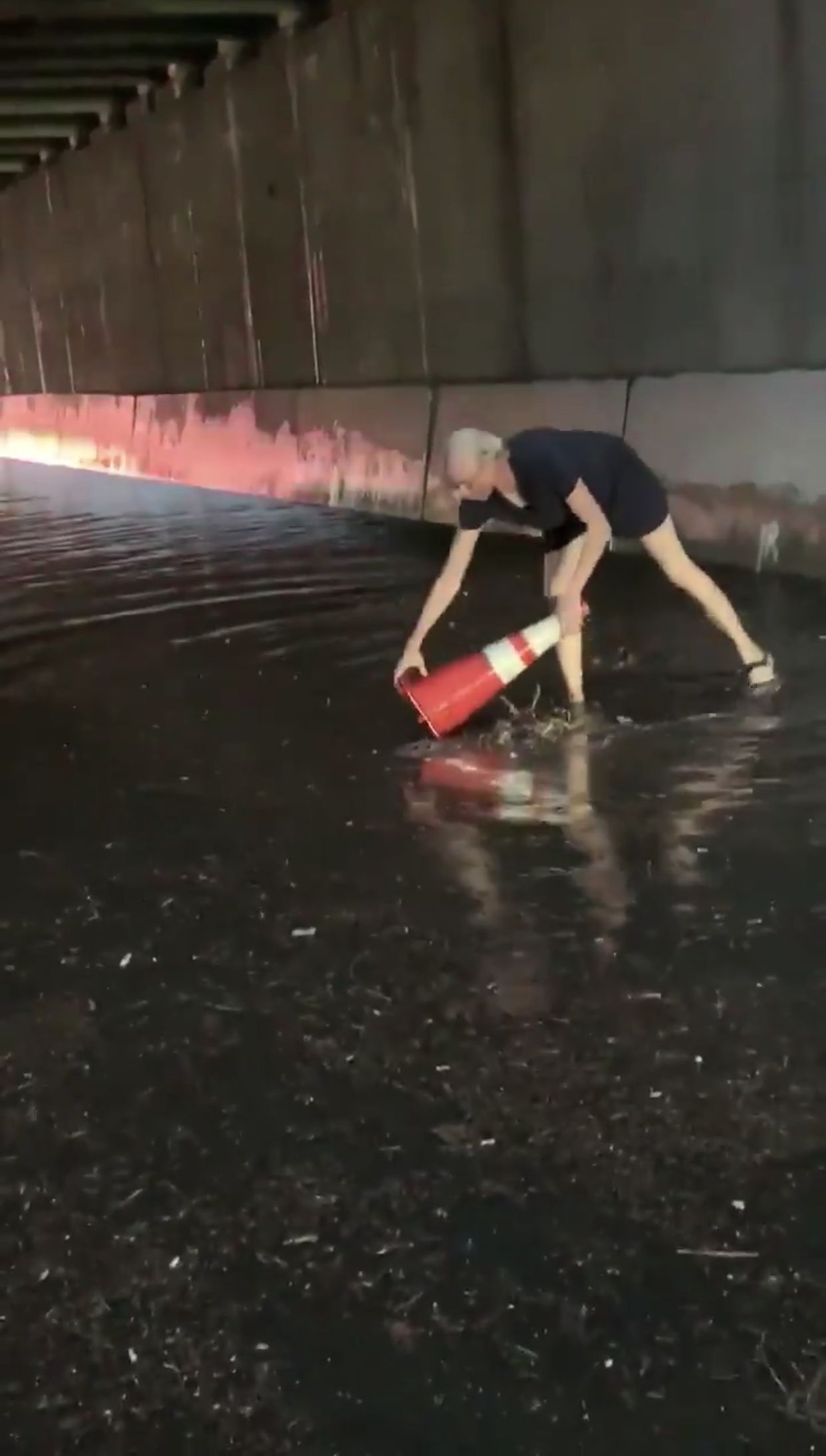 "One woman in Queens took action [last] night to help alleviate severe flooding that closed all lanes on the Long Island Expressway," the N.Y. Post reports.

NYC Emergency Management tweeted: "Due to severe flooding, all lanes of the Long Island Expressway are closed at Francis Lewis Boulevard in Queens in both directions. Use alternate routes."