✈️ Good Saturday morning. Today is the 50th anniversary of the maiden flight of the Boeing 747 — the first "jumbo jet" — around Everett, Wash. 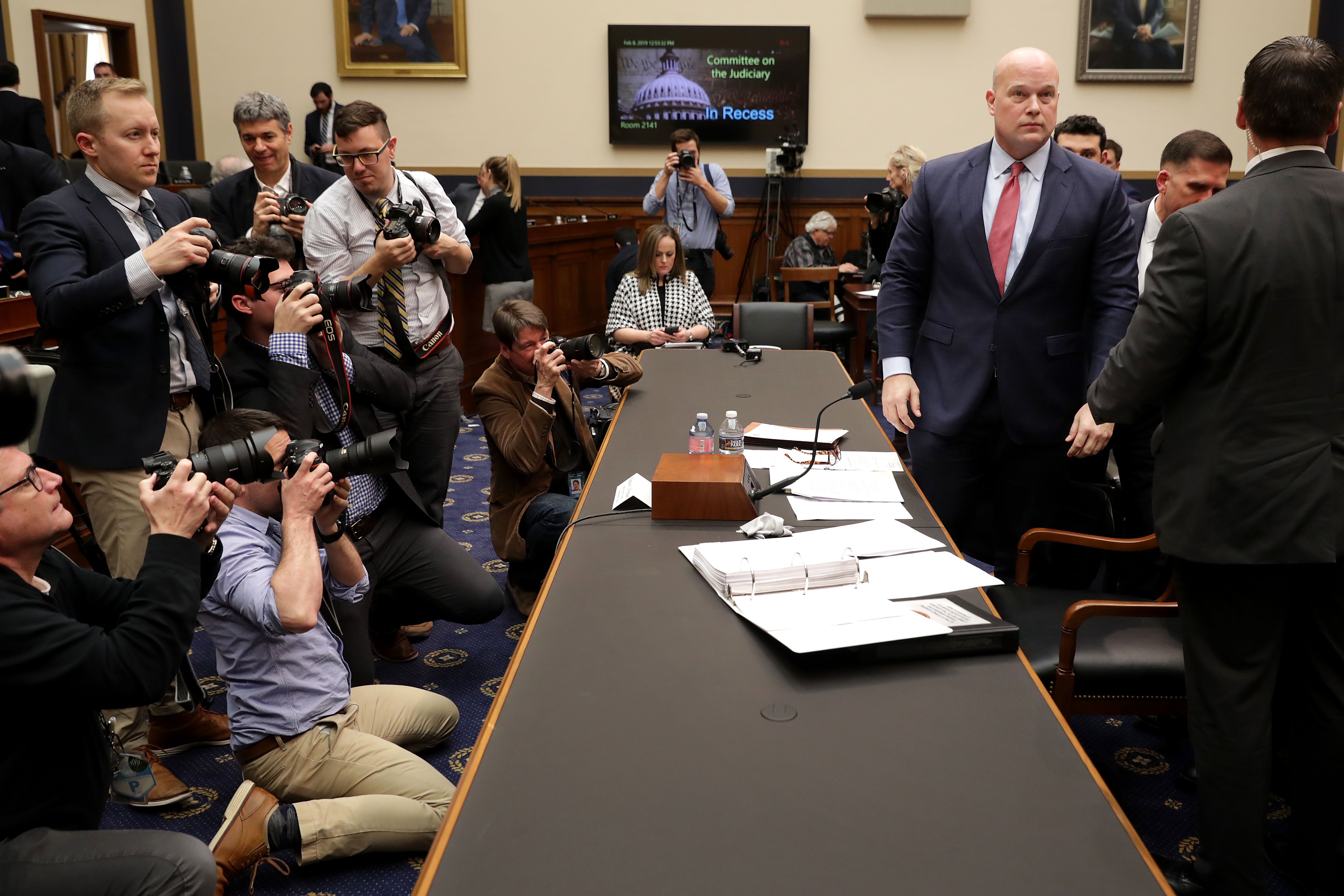 Longtime Hill watchers struggled to remember a time when an administration witness had treated a committee with such disdain:

The GOP's gamble: The White House recognizes that it can do little to resist the House Dems' demands for testimony. Republicans just hope that over time, they can argue to their base that Dems have been guilty of overreach and "show trials." 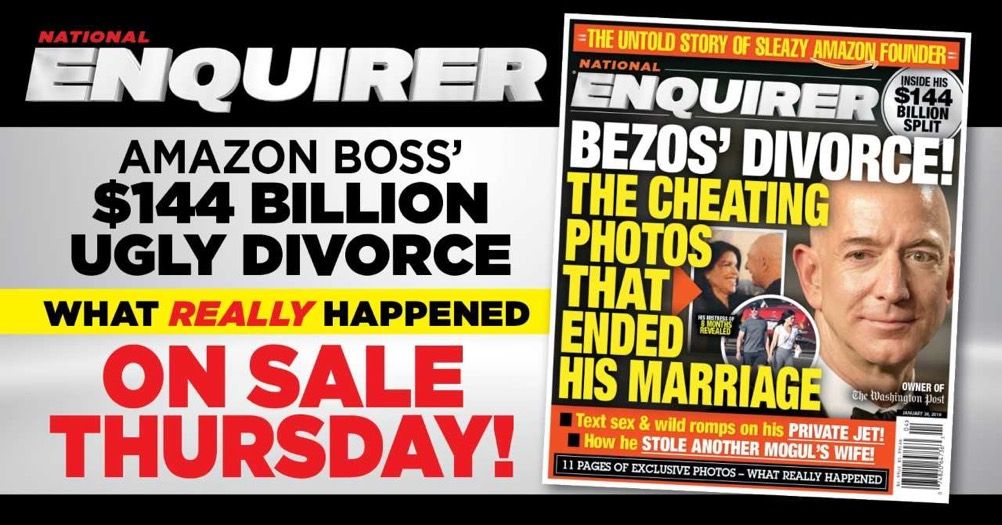 "Rather than struggling with his media foes in the quiet back room of a law firm," Recode co-founder Kara Swisher writes in her N.Y Times column, Amazon CEO Jeff Bezos "decided to do it the internet way," much as President Trump does, "and just say it all out loud on Medium and Twitter."

"While jokes abound, he’s having a bit of a heroic moment here, as the guy who will not take it anymore."

His next battle? "Bezos clearly is winning here. He should use the opportunity to reflect on how he can lead the fight to protect everyone’s privacy and digital dignity, even as he takes back his own."

"A shift is underway among the world’s richest young entrepreneurs. ... [The Asia-Pacific region] is home to a rise in new self-made billionaires," Bloomberg's Andrew Heathcote writes. 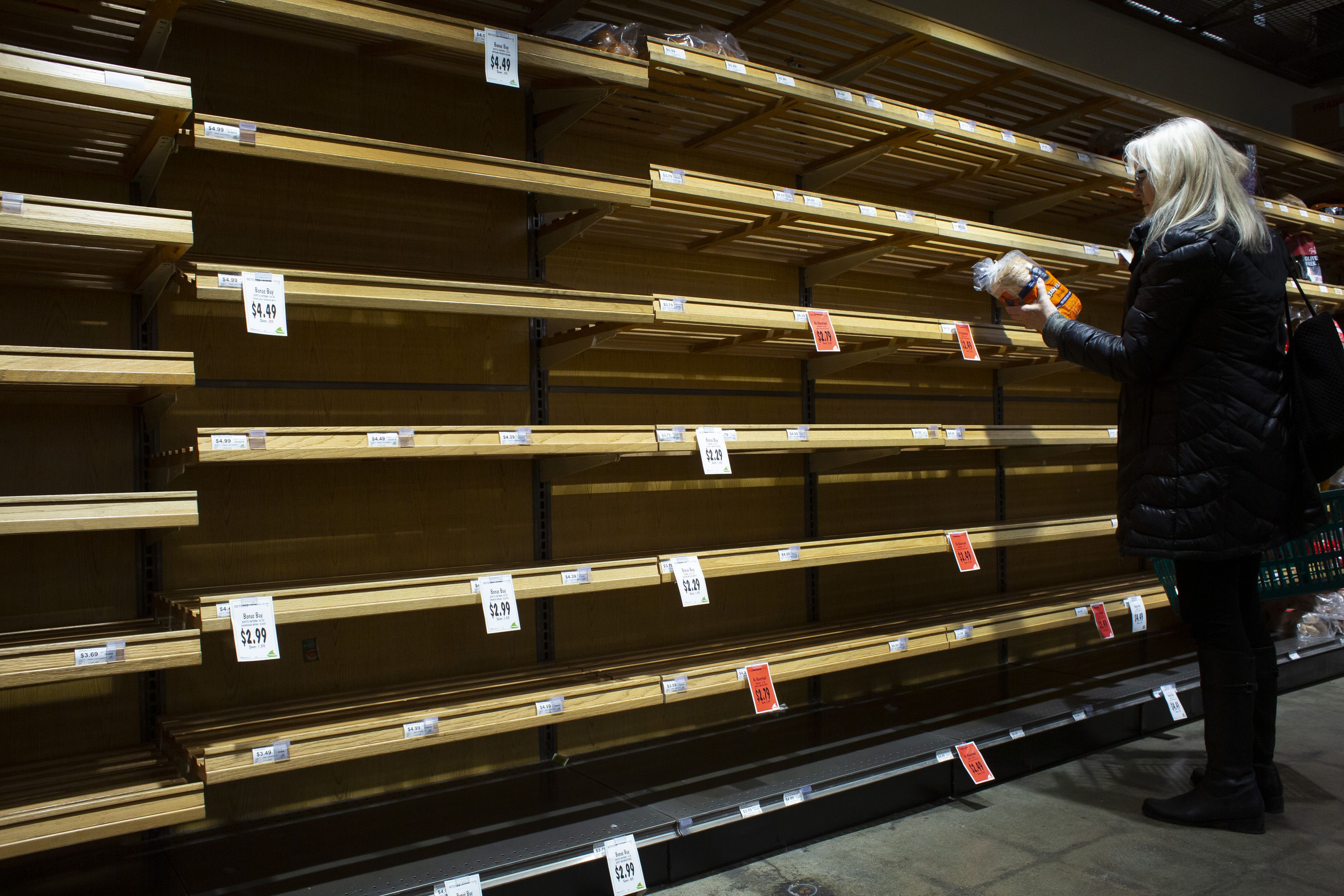 A woman shops for bread yesterday at a grocery store in Seattle, which was enveloped by a rare series of snowstorms. 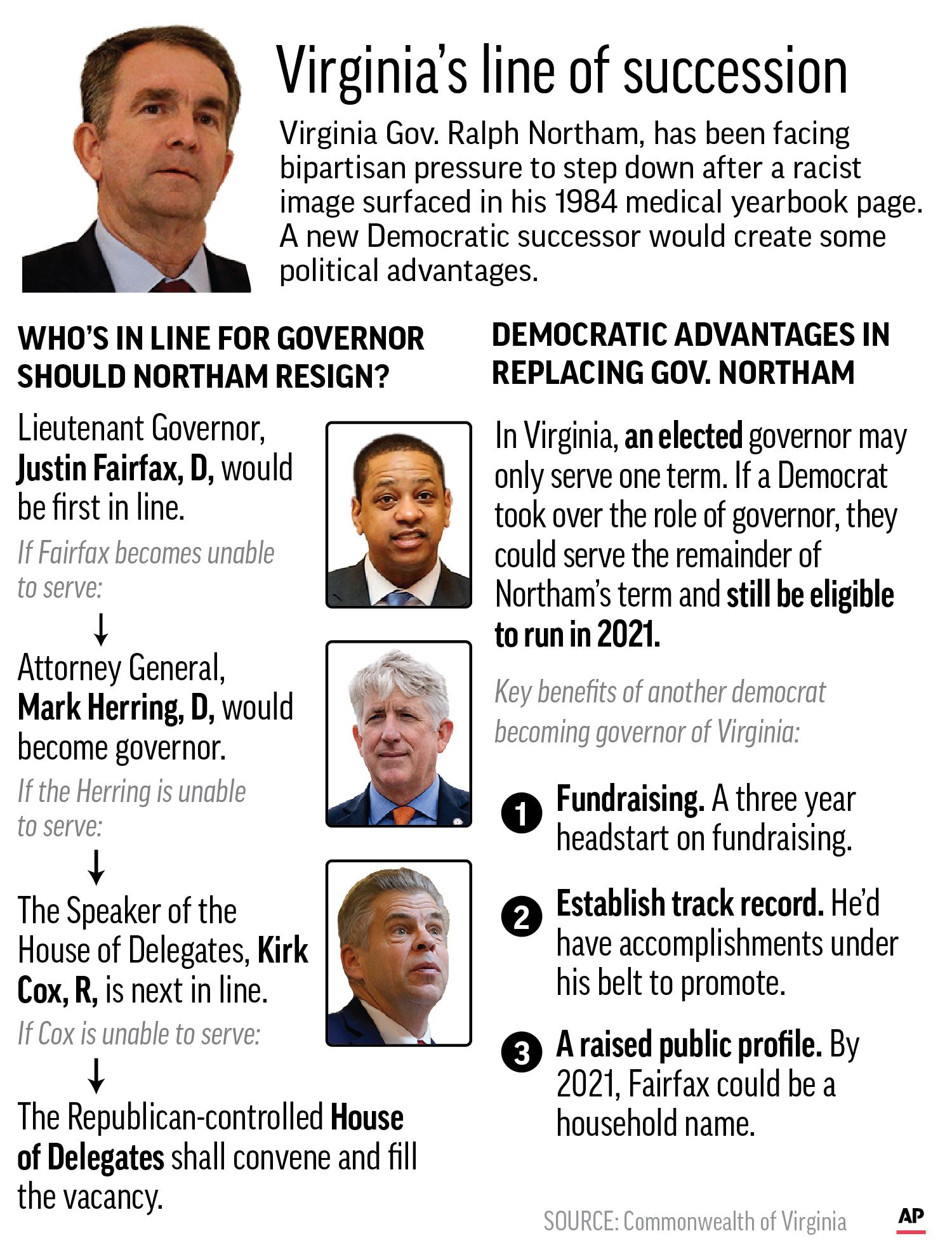 A classic lead ... "RICHMOND, Va. (AP) — Virginia's state government seemed to come unglued Friday as an embattled Gov. Ralph Northam made it clear he won't resign and the man in line to succeed him was hit with another sexual assault accusation and barraged with demands that he step down, too."

How Northam has hung on for over a week:

The West is hobbled by blind spots when it comes to China’s ambitions to dominate next-generation technologies like AI, robotics and quantum computing, but experts say its history makes the U.S. uniquely ill suited to navigate this seismic shift, writes Axios' Kaveh Waddell.

What's happening: China all but missed out on the West's 20th century technological explosion. However, its lagging position may become a boon as it attempts to leapfrog over the West, experts say. 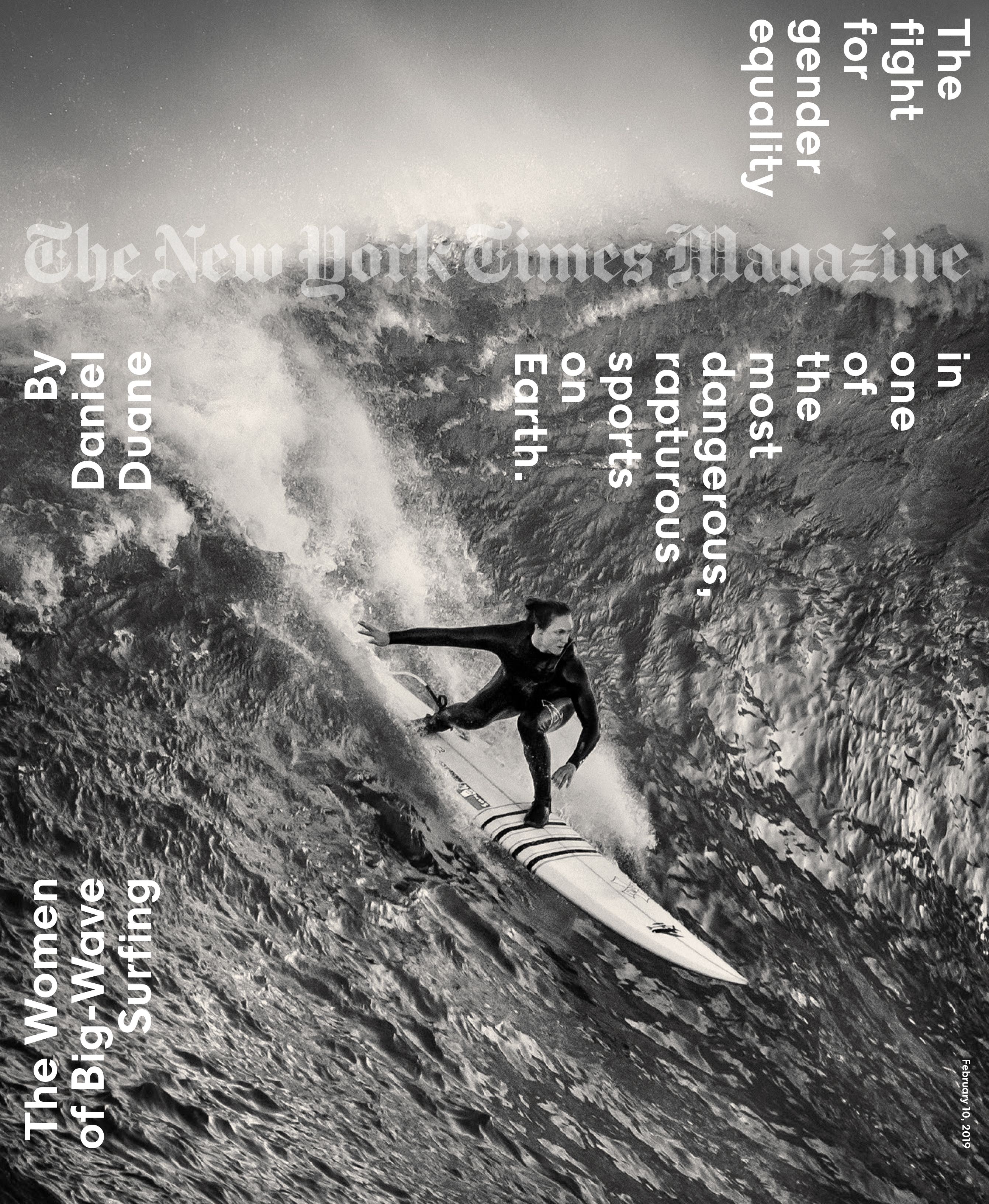 Photograph by Dina Litovsky/Redux for The New York Times

"The Fight for Gender Equality in One of the Most Dangerous Sports on Earth ... These women want the right to compete in big-wave contests — and get paid as much as men do," by Daniel Duane in tomorrow's New York Times Magazine:

One of [Keala] Kennelly’s Teahupoo barrels had won Barrel of the Year in a so-called open category that includes men, marking the first time a female surfer had ever won. Onstage that night behind a black lectern that made her seem tiny, Kennelly leaned into a microphone.