🚀 Good Monday morning! It's Apollo 11 week: Saturday is the 50th anniversary of MEN WALK ON MOON.

You're invited ... If you'll be in D.C. tomorrow, please join me at 8 a.m. for breakfast and conversation with Sen. Tom Cotton; Brian Hook, U.S. special representative for Iran; Michèle Flournoy, former undersecretary of defense; and Susan Lund of the McKinsey Global Institute, an author of a huge automation study.

1 big thing: Tough time to be a Trump supporter 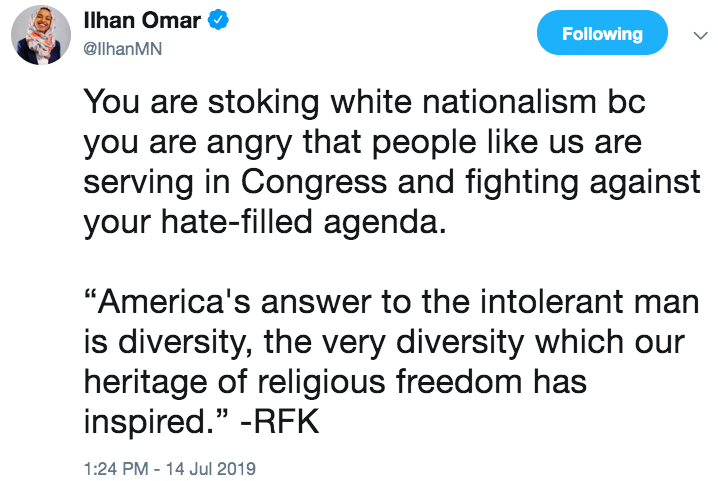 Why it matters: Trump attacked four young, female House Democrats of color who are U.S. citizens, three of whom were born in the U.S. — "a racist trope ... factually inaccurate," as the N.Y. Times put it.

The bottom line: Trump is all-in on us-versus-them politics and does not care if he occasionally crosses the line into racism. Trump allies expect this to get worse, not better.

As Peter Baker writes on the cover of today's N.Y. Times:

"His attack on the Democratic congresswomen came on the same day his administration was threatening mass roundups of immigrants living in the country illegally. And it came just days after he hosted some of the most incendiary right-wing voices on the internet at the White House and vowed to find another way to count citizens separately from noncitizens despite a Supreme Court ruling that blocked him from adding a question to the once-a-decade census."

Between the lines: With Republican officials staying silent yesterday, the Trump ally told me, "If anything, history has said that this stuff does go away and that it’s not worth the potentially catastrophic political cost of weighing in against him (as a Republican)."

Swing voters in a focus group in Michigan praised President Trump on immigration — a potential Republican strength in one of the states most likely to determine the 2020 winner, Axios' Alexi McCammond reports from Warren, Mich.

The Engagious/FPG focus group included nine people who voted for President Obama in 2012 and Trump in '16, and three who flipped from Mitt Romney to Hillary Clinton.

Eight of the 12 participants, including one Romney-Clinton voter, agreed with this statement: "When we give migrants food, clothing, toiletries, and shelter, all we’re doing is encouraging more of them to come to the U.S., and we don’t want that." 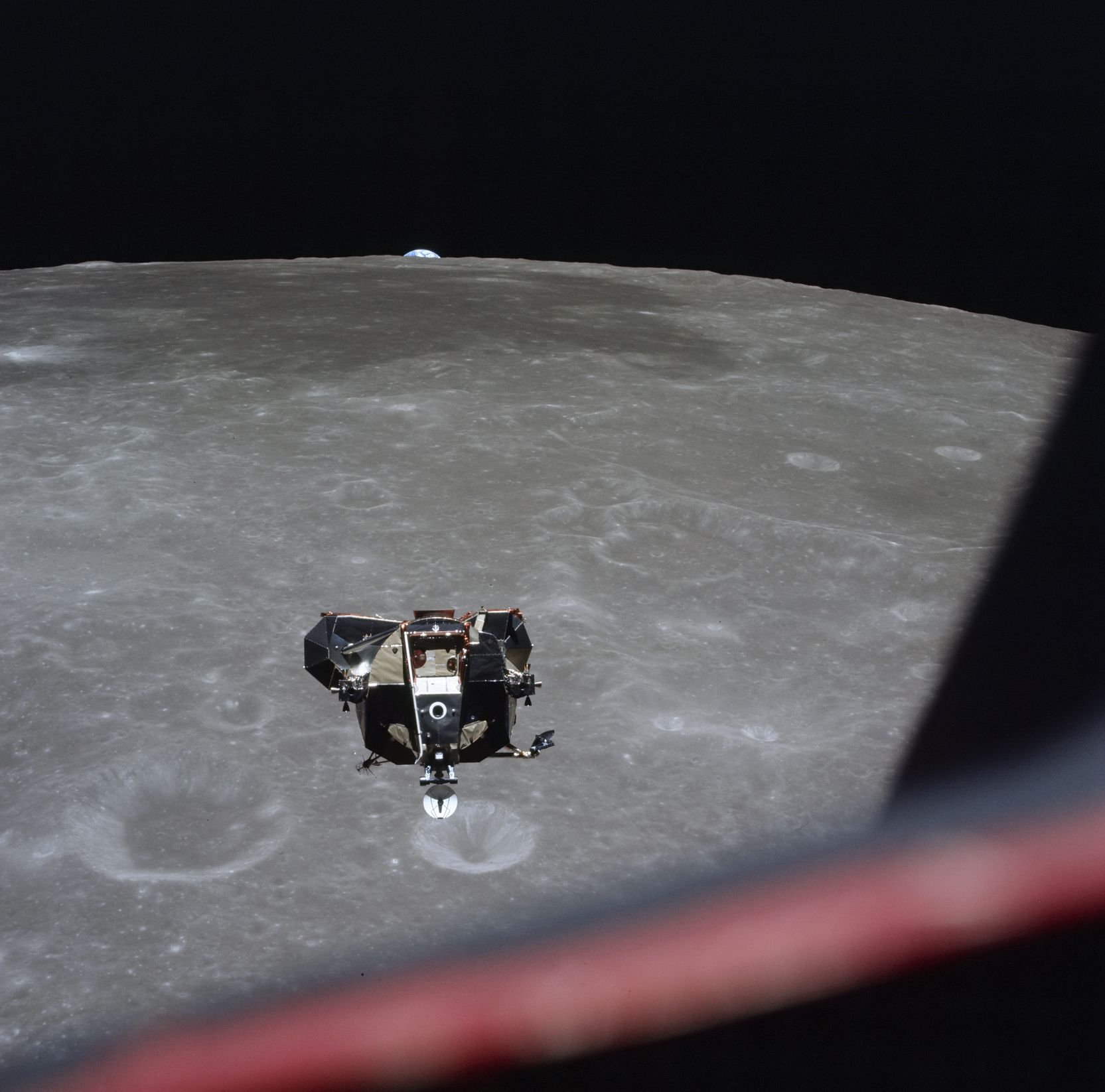 On July 21, 1969, the lunar module approaches the command module, with Earth visible behind the moon. Photo: Michael Collins/NASA via AP

"The Apollo space program was the capstone of an era in which Americans took it for granted that the federal government could and should solve big challenges," writes Greg Ip, the Wall Street Journal's chief economics commentator (subscription):

The bottom line: "Today, Americans still take risks and solve problems, but they don’t look to the federal government to do it."

The optimism usually radiating from billionaire Bill Gates when it comes to climate change is starting to fade on one of his biggest technology bets: nuclear power, writes Axios' Amy Harder in her weekly "Harder Line" column.

The big picture: At 10% of global power supply, nuclear power is the second-largest electricity source that emits no carbon dioxide. It’s declining in most places around the world, including the U.S., due to aging reactors, cheaper energy alternatives and public unease about radioactive risk.

U.S. Customs and Border Patrol faced one of its worst weeks in modern memory last week as it confronts "a huge and unresolved mismatch between the agency’s founding identity and its current mission," writes Garrett M. Graff for Politico Magazine.

Why it matters: Most of its agents "signed up for a tough job in a quasi-military agency protecting the country against terrorists and drug dealers. They’ve found themselves instead serving as a more mundane humanitarian agency." "Beto O'Rourke says he was recently given documents showing that both he and his wife are descended from people who owned slaves," per the AP.

The bottom line: Health care may be the most defining substantive policy disagreement among the 2020 Dems. 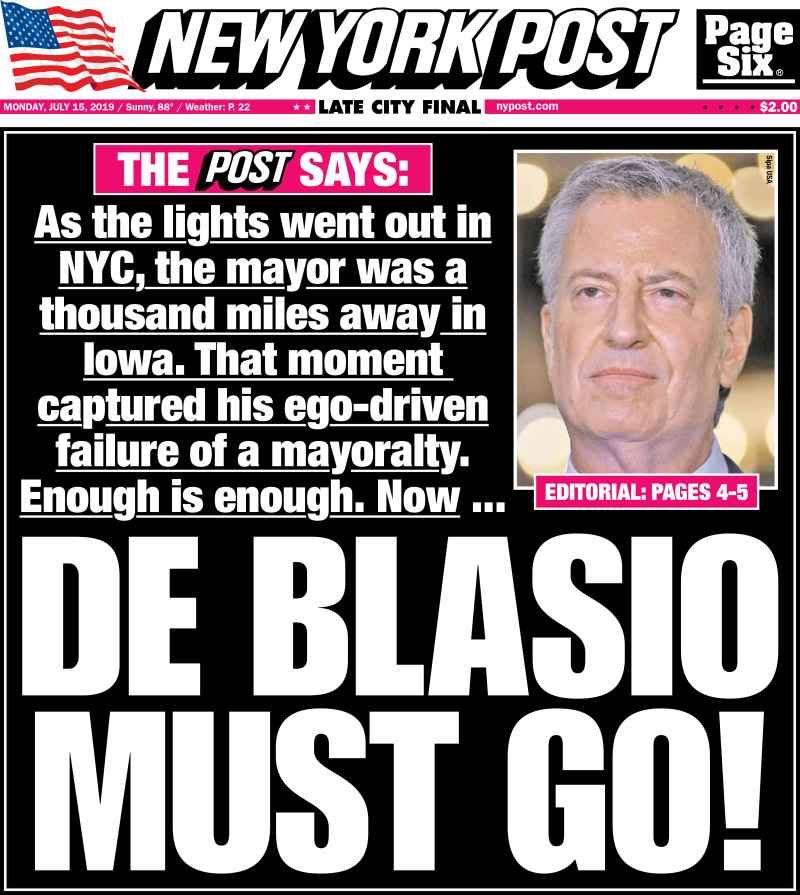 Why it matters: "The moves ... add up to a reordering of global manufacturing supply chains as they prepare for an extended period of uneven trade relations." 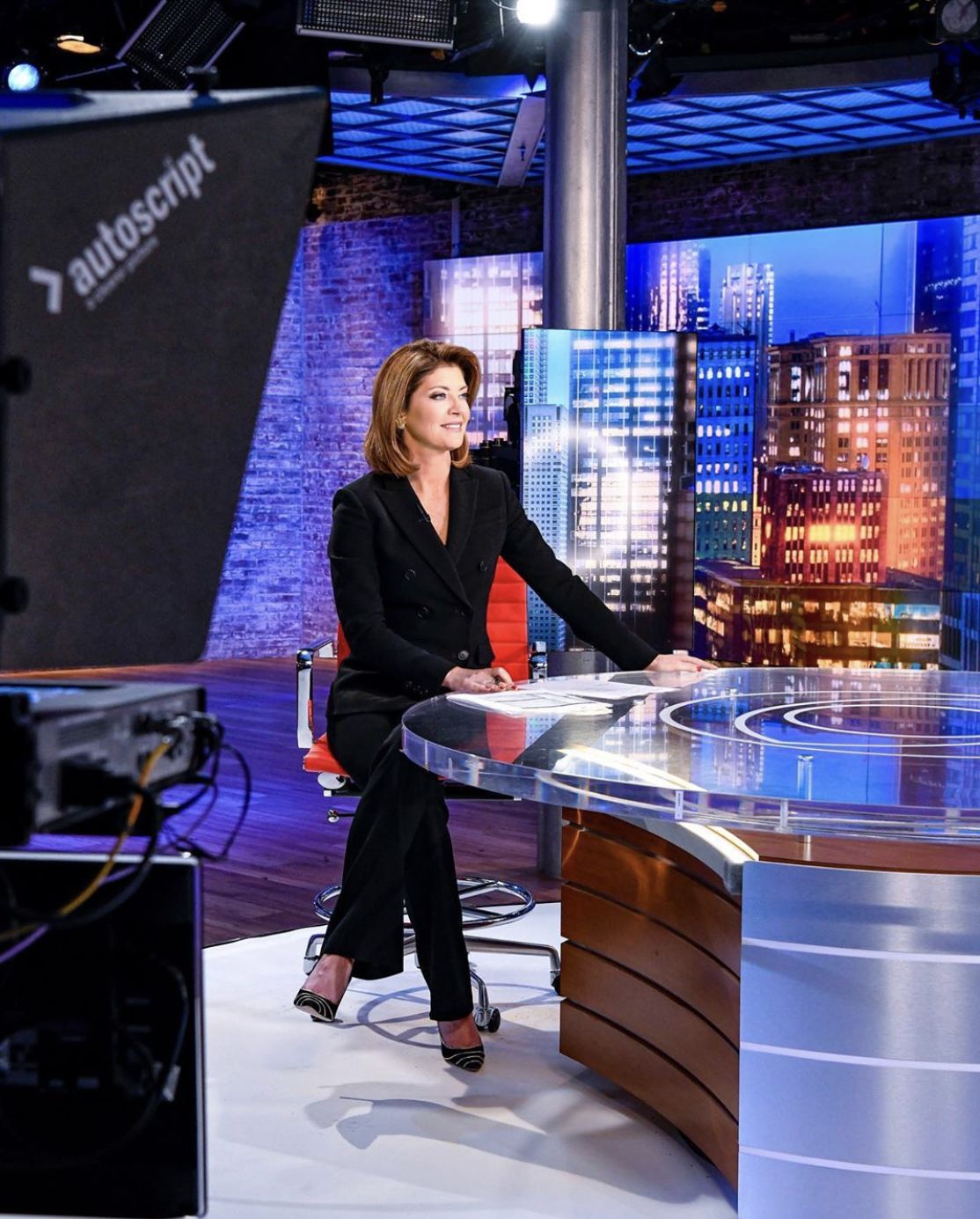 Why it matters, from the L.A. Times' Stephen Battaglio: O'Donnell "is faced with the task of making a nightly half-hour newscast a regular appointment for viewers in an era when they are inundated with news throughout the day."