🇰🇵 Bulletin: "North Korea is considering suspending talks with the U.S. and may rethink a ban on missile and nuclear tests unless Washington makes concessions, news reports ... quoted a senior diplomat as saying." (Reuters) A floral tribute near the Linwood Masjid Mosque, where at least 10 were killed. (Kai Schwoerer/Getty Images)

New Zealand police said a man in his late 20s had been charged with murder after 49 people were killed and 48 others injured in shooting attacks at two mosques in the city of Christchurch, Axios' Dave Lawler and Rebecca Falconer write.

"One gunman live-streamed footage of his rampage to Facebook, filmed with a head-mounted camera," BBC reports. What's next: The biggest platforms, with power bigger than some governments, will continue to get increasing scrutiny from the press. 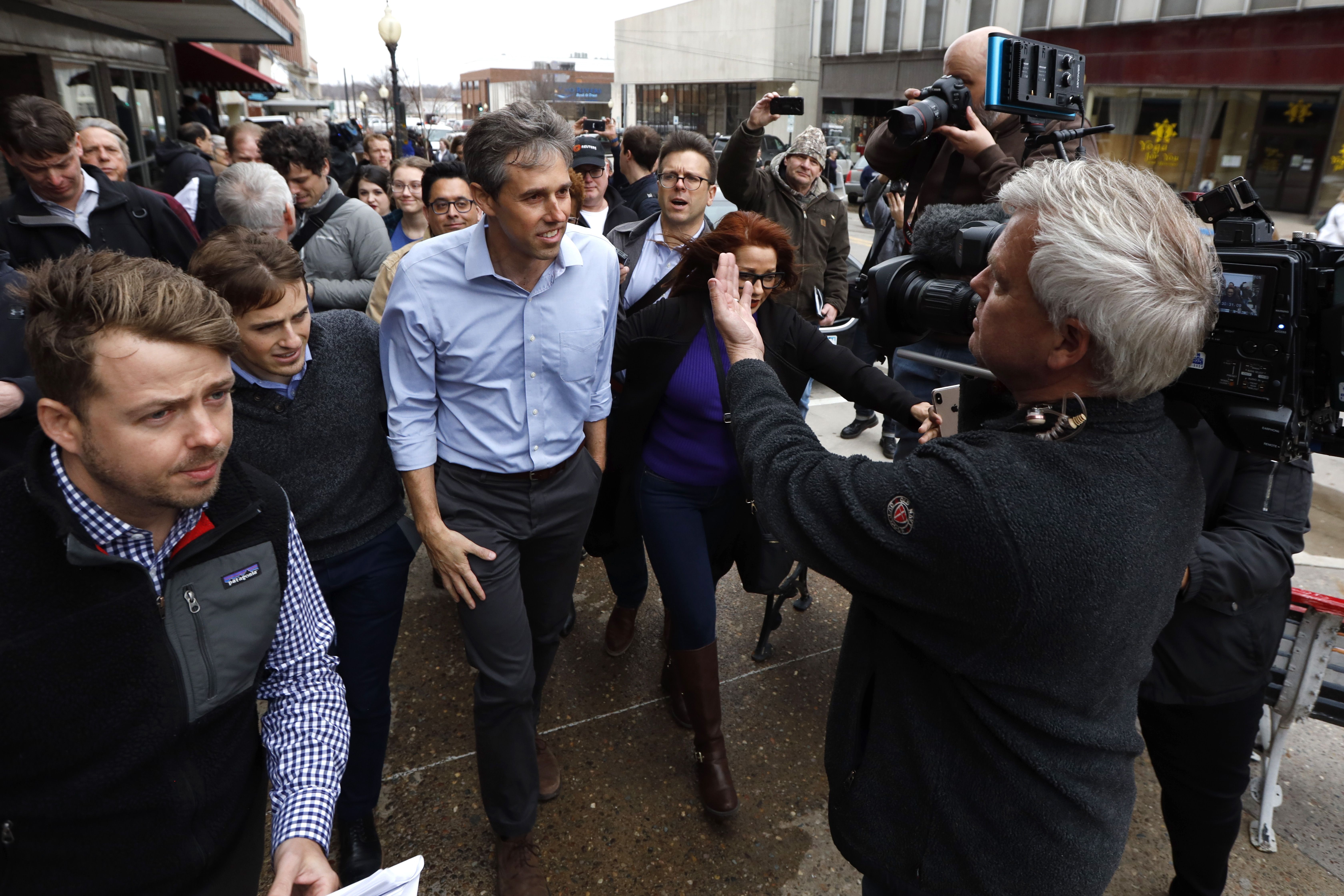 Beto O'Rourke speaks to reporters after a meet-and-greet at the Beancounter Coffeehouse & Drinkery in Burlington, Iowa. (Charlie Neibergall/AP)

Yesterday's entry by former congressman Beto O'Rourke of Texas was one of the final puzzle pieces of a 2020 race that will be shaped by race and gender, political ideology and generational change, AP's Julie Pace writes. 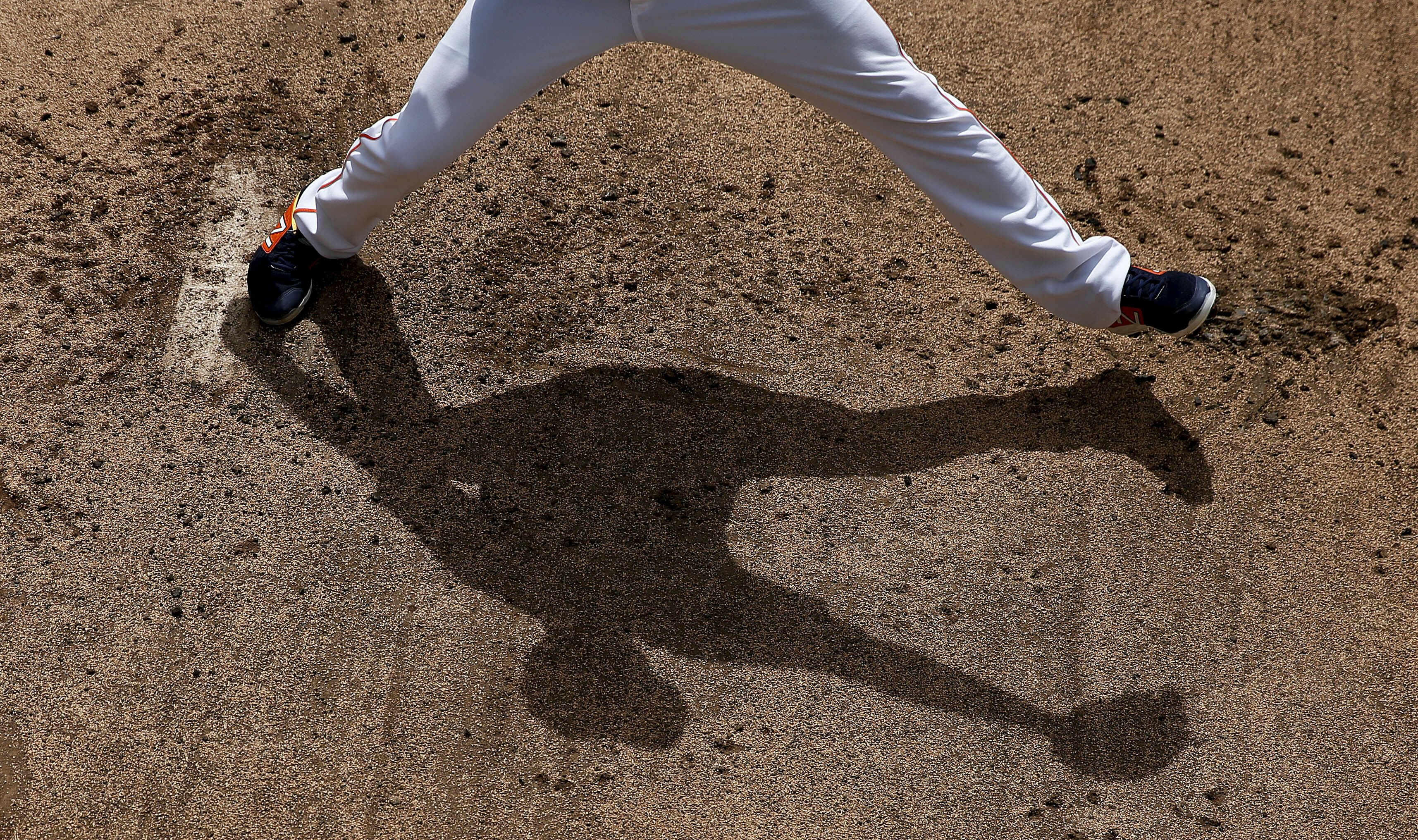 The Houston Astros' Collin McHugh casts a shadow as he throws in the bullpen before a spring game yesterday in West Palm Beach, Fla.

The college admissions scandal popped at a time when Americans are barraged with accounts of corruption, greed and amoral behavior, AP's David Crary notes. 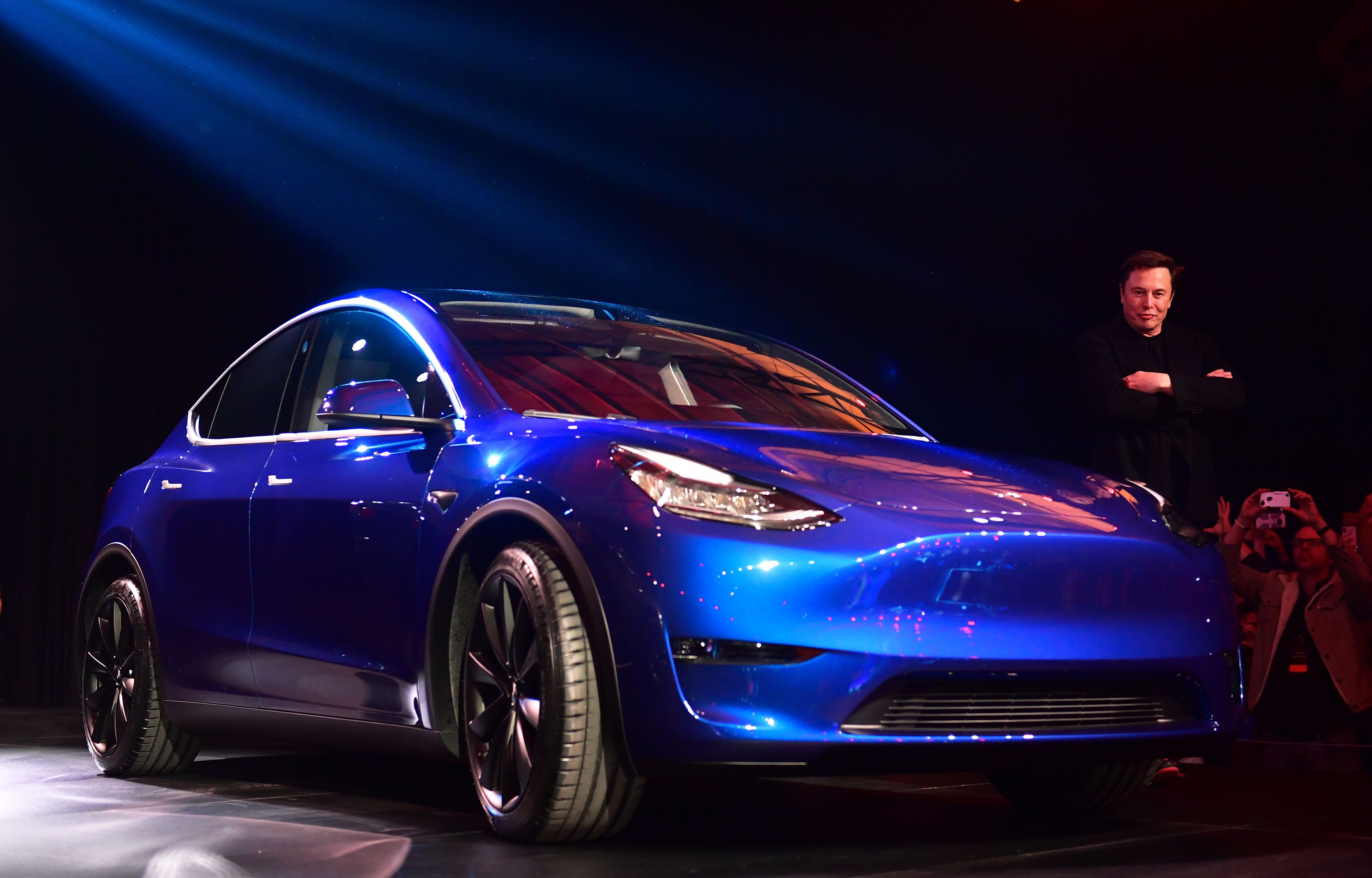 With the battery under the floor and a low center of gravity, "it will look like an SUV but drive like a sports car," Musk said. Our thought bubble: What Porter is right about ... Trump’s trade decisions over next few months — with respect to China, the EU, Japan, auto tariffs, and the WTO — will define his legacy on one of his signature issues.

8. A country in chaos "When historians come to write the tale of Britain’s attempts to leave the European Union, this week may be seen as the moment the country finally grasped the mess it was in," The Economist writes:

Former Ambassador Nikki Haley tonight will be the first female speaker in the 235-year history of the Society of the Friendly Sons of St. Patrick, at the annual member's dinner in New York.

Jonathan Swan got a sneak peek at Haley's remarks:

You’re Irish, and you’re proud. You should be. You have your roots in helping the Irish in America. ... You’ve maintained your identity while serving the broader community. ...

I wish everyone squabbling on Twitter could see what I have seen. ... Because I have seen true evil. It puts things in perspective.

When you’ve had a refugee woman tell you about watching soldiers throw her baby into a fire.

When you’ve seen parents digging through trash cans in Venezuela in order to feed their children. 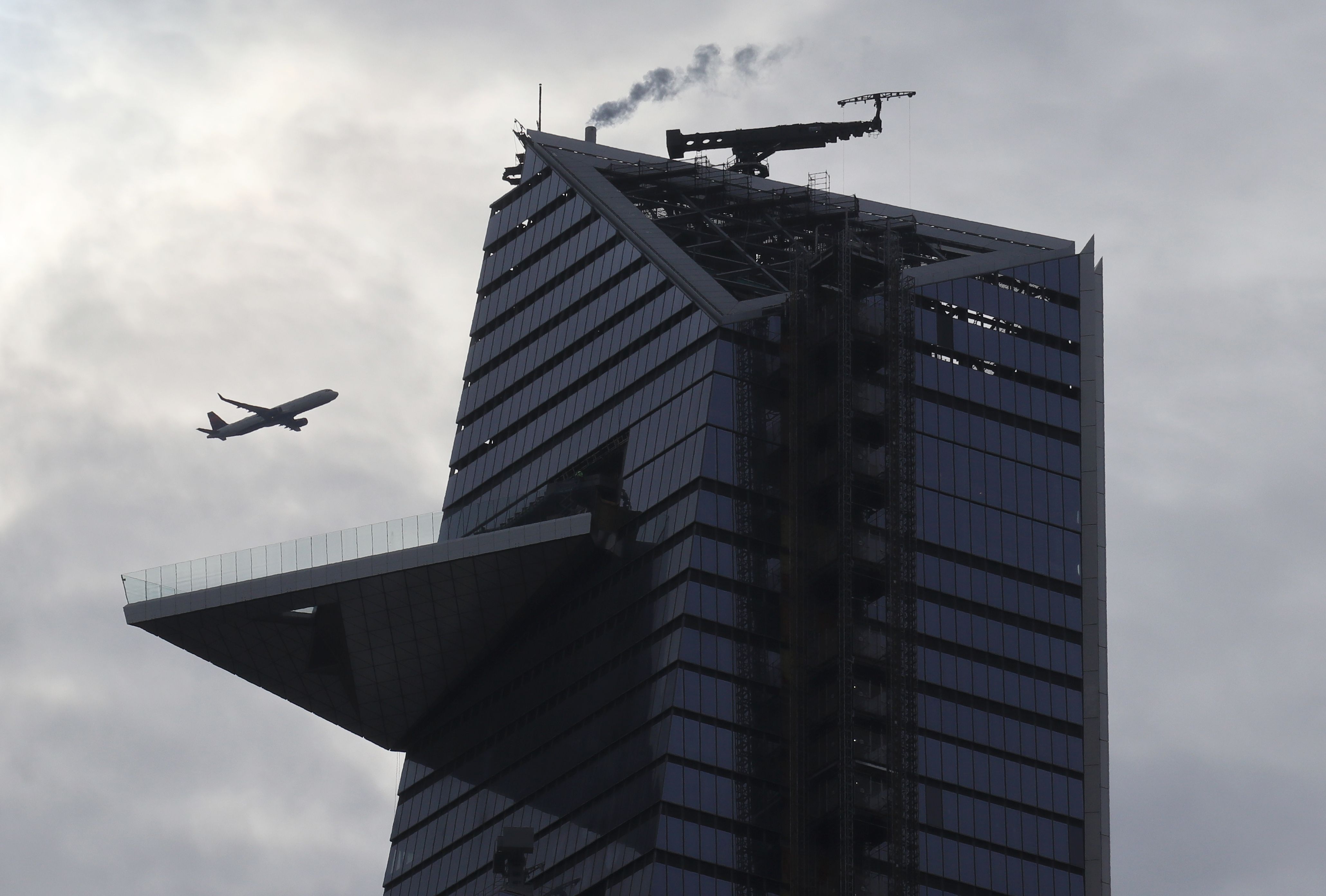 New York Edge, an outdoor observation deck at 30 Hudson Yards that's expected to open in 2020, will be the highest outdoor deck in the Western Hemisphere.