It was 20 months ago that we told you about the highly unusual dynamic of synchronized global growth — the world’s 10 biggest economies growing at once.

Signs of a looming U.S. recession abound, Dion tells me:

👀 These inversions have preceded every U.S. recession of the last 70 years.

Why things could get worse: The levers that have saved the economy in previous times of crisis look exhausted.

Reality check: The U.S. economy is still like a "choose-your-own-adventure" game, with plenty of other data points saying the economy is in fine shape.

The bottom line: A recession is always coming — it's just that no one knows when.

2. Trump "running out of tools" 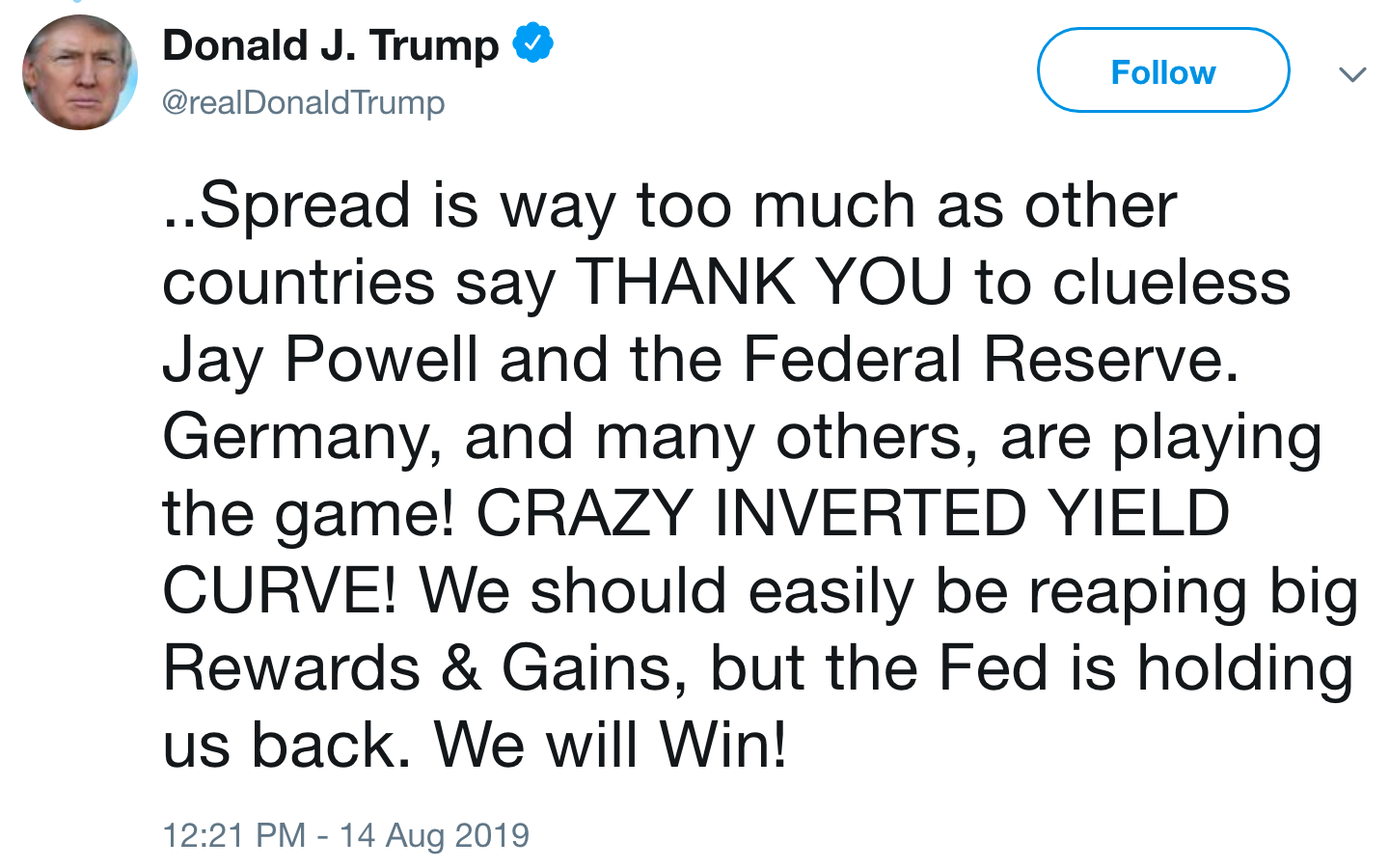 With #TrumpRecession trending on Twitter, a source close to President Trump told Axios' Jonathan Swan: "I’m very worried about the latest economic data. A lot of us are concerned. Without the narrative on the economy, he can't win."

The backdrop to all of this is that Trump knows he needs a strong economic run into November 2020.

The bottom line ... A former senior White House official told Swan: "Continued economic expansion is not a given. Most of the benefits from Trump’s tax cuts and regulatory relief have already taken effect."

A trip to Israel this weekend by Reps. Ilhan Omar (D-Minn.) and Rashida Tlaib (D-Mich.) will most likely be denied in its current proposed format, a senior government official told the Washington Post today.

"Omar and Tlaib, who have both been outspoken critics of Israel and support a boycott movement against the country, are slated to arrive Sunday," the Post reports. 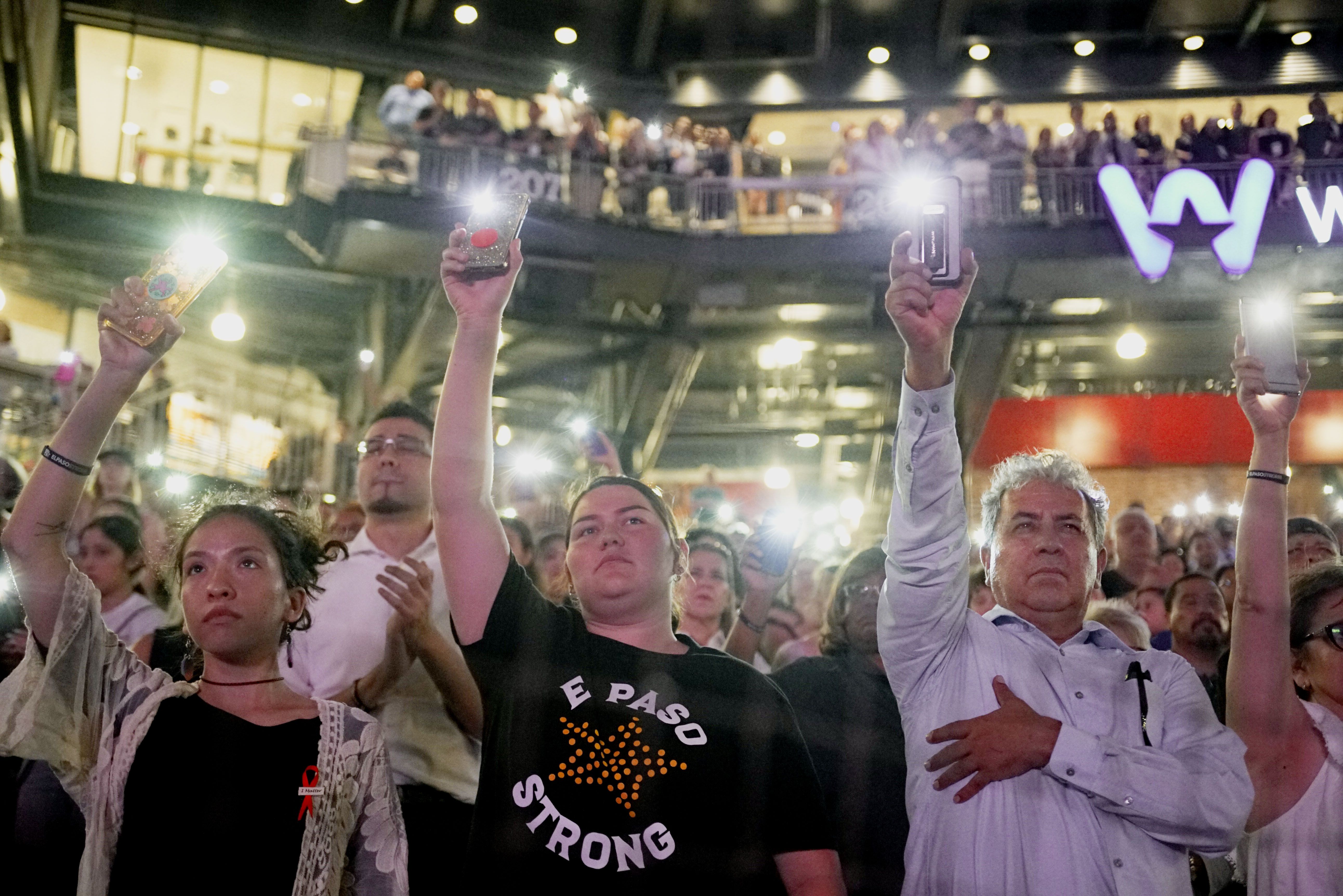 Leaders from both sides of the U.S.-Mexico border told thousands of people gathered in a baseball stadium in downtown El Paso last night that love will triumph over hatred, AP reports. 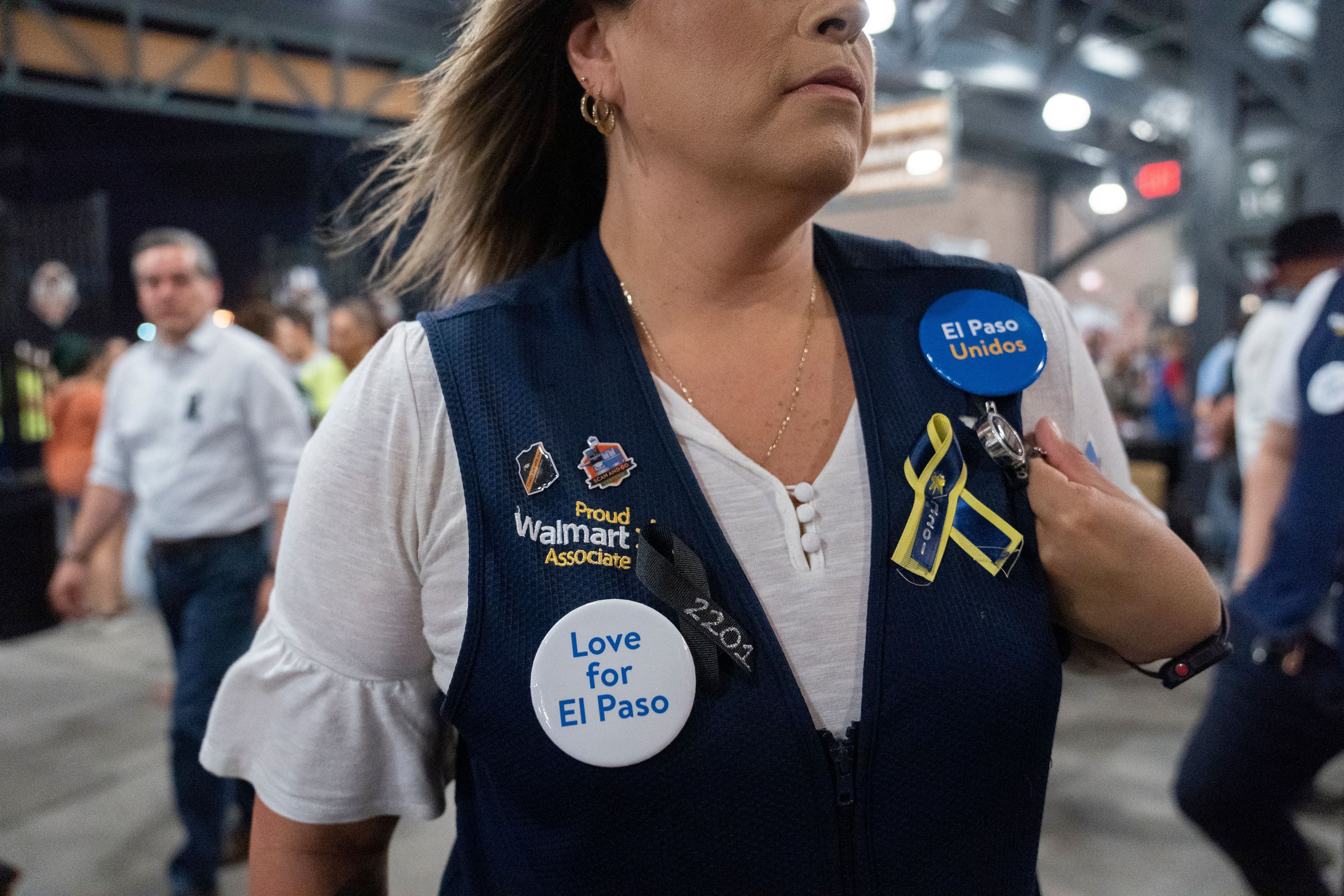 Satellite photos show what appear to be 500 or more armored personnel carriers and other Chinese military vehicles parked in the soccer stadium, per AP. 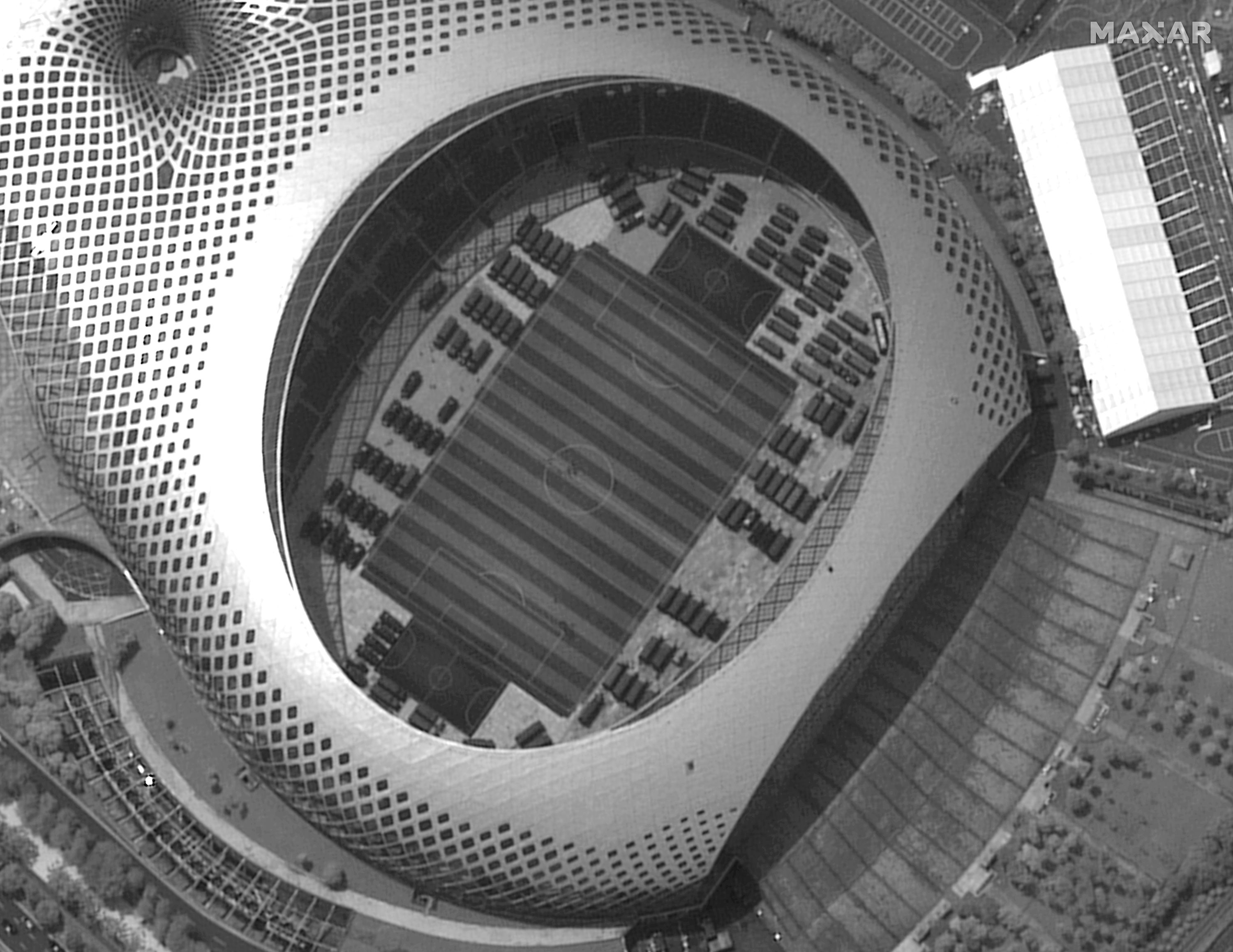 A deadly explosion at a naval weapons testing range in northwestern Russia resulted in a brief spike in radiation levels, an evacuation order that was rescinded — and speculation about the weapon involved. A quick catch-up: 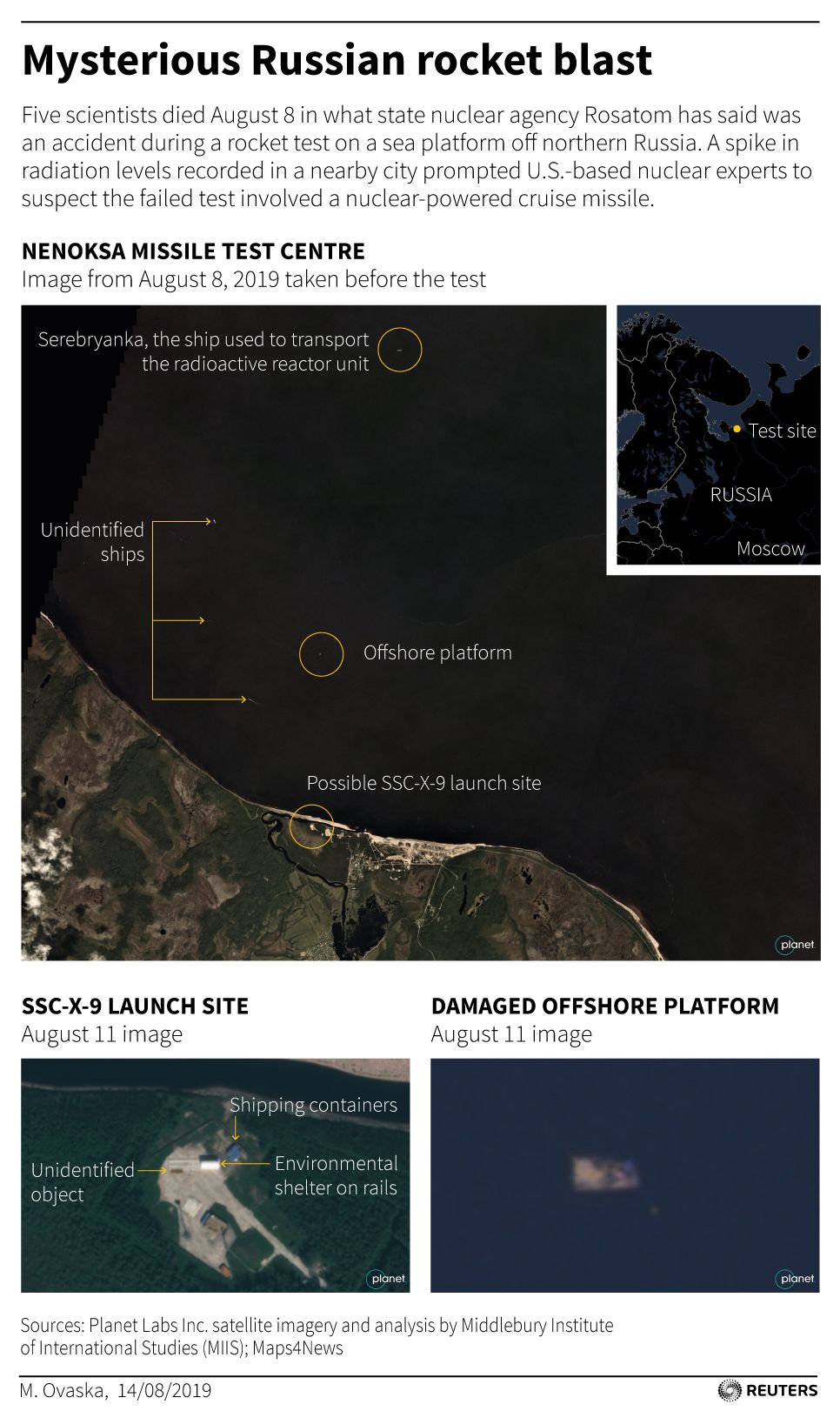 While Sen. Elizabeth Warren is the 2020 candidate best-known for robust policy plans, Sen. Amy Klobuchar has been the most prolific at her day job, introducing the most bills of any senator or House member running for president, Axios' Neal Rothschild writes from Quorum data. 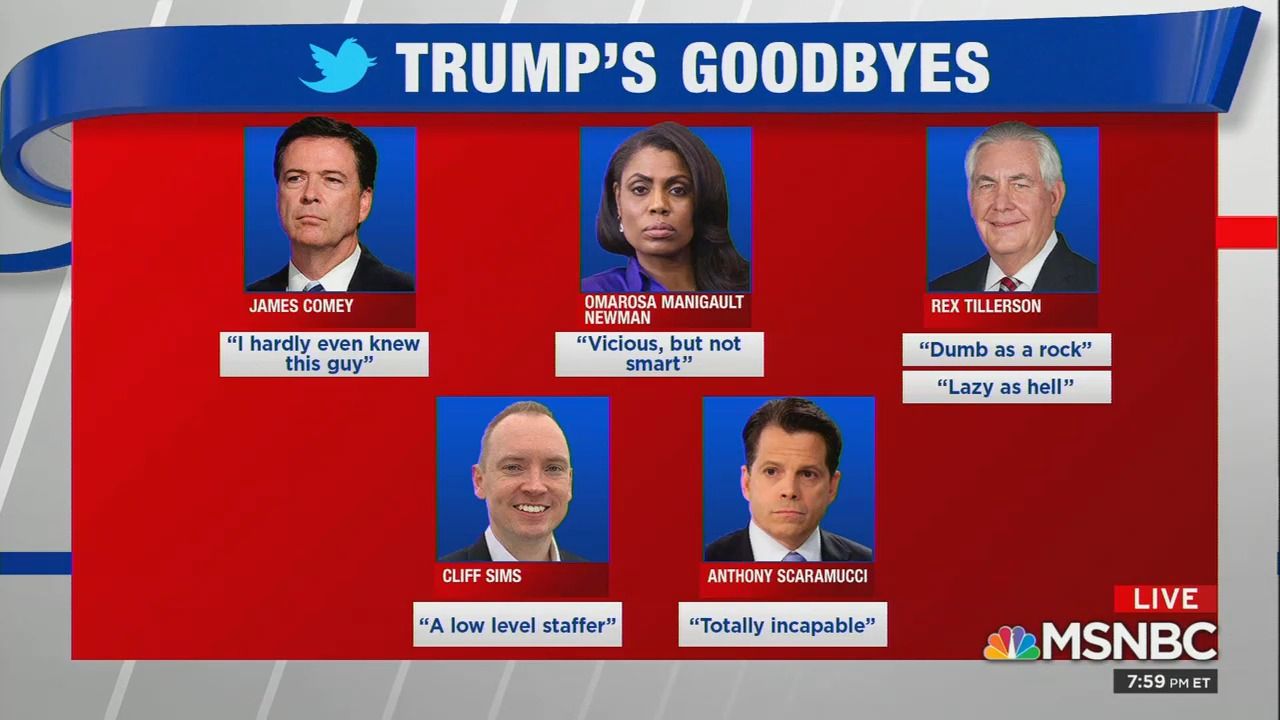 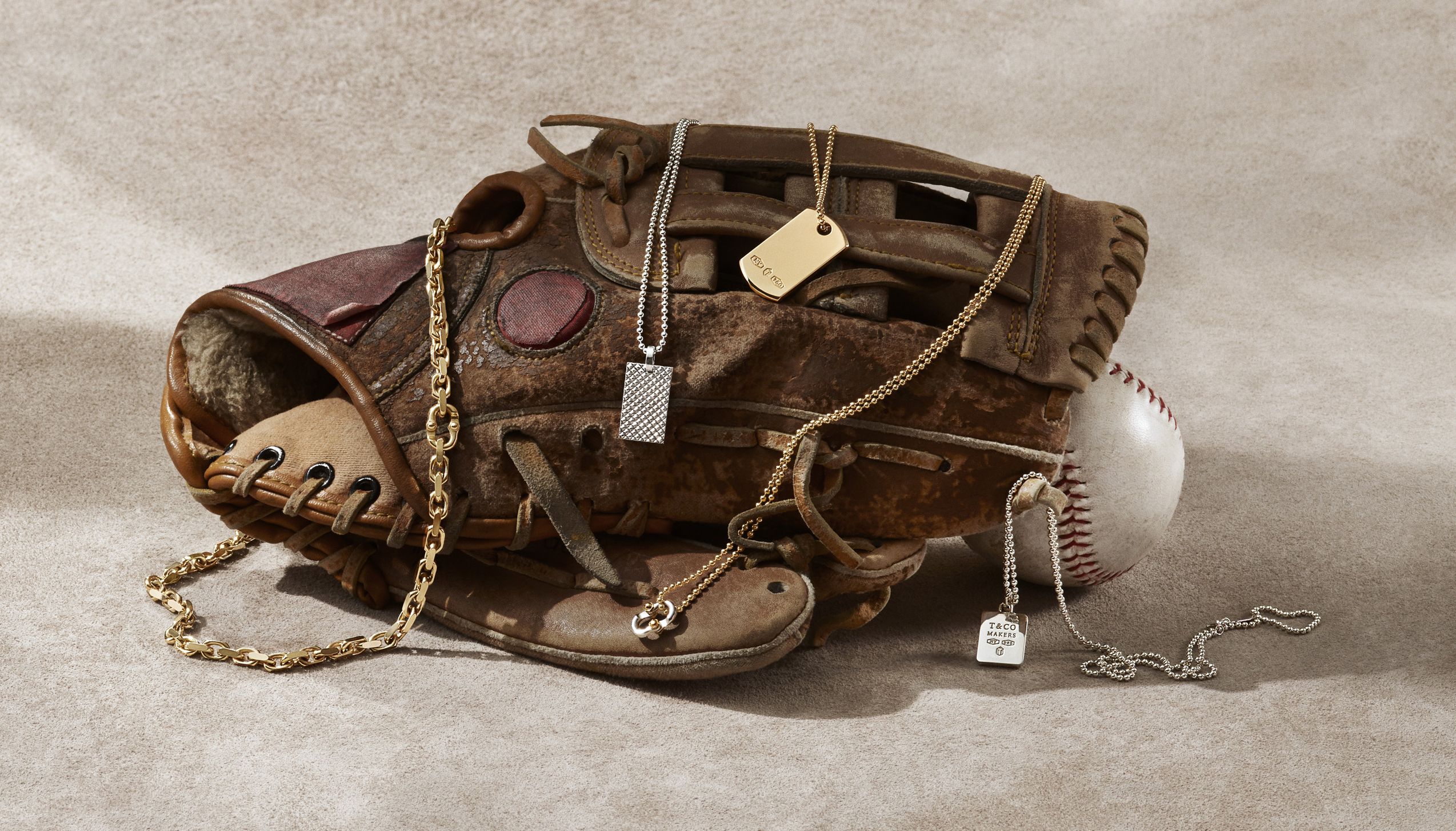 Tiffany & Co. is launching its first comprehensive jewelry collection for men in October as the upscale chain taps into a trend popularized by the likes of Jay-Z and John Mayer, AP reports. 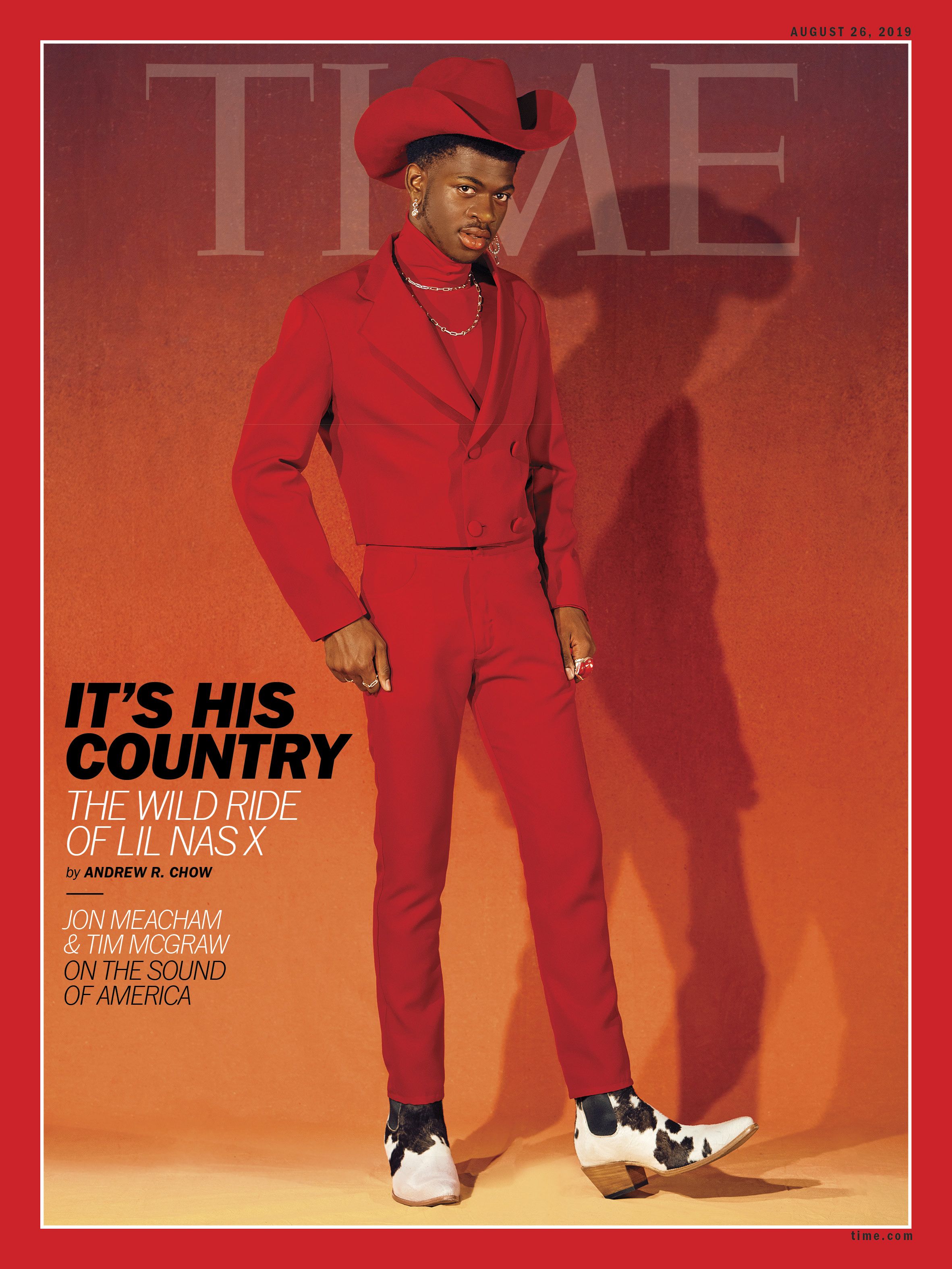 The fact that Lil Nas has risen so far and so fast testifies not only to his skill, but also to the erosion of the systems that for generations kept artists like him on the sidelines. As streaming and social media have democratized pathways to success, hip-hop — once an outlet for disenfranchised people of color — has become the dominant sound of popular music. ... Lil Nas X represents a more unified vision of the future, one in which a young queer black man can dominate popular culture by being unapologetically himself.

Correction: This quote was attributed to Lil Nas X in a TIME news release and therefore in Axios AM, but is attributed in the TIME article to Darius Rucker, front man of the hit rock band Hootie & the Blowfish: