🚑 If you're in D.C., join Caitlin Owens and me for an 8 a.m. breakfast (different flavors of overnight oats!) about the future of health care, featuring Sen. Chris Murphy of Connecticut, House Freedom Caucus Chair Mark Meadows, and Ohio Attorney General Dave Yost, who this week jumped into an "Obamacare" case.

A stunning stat: Last year, 81% of American companies were unprofitable in the year leading up to their public offerings, according to data from Jay Ritter, a University of Florida finance professor. President Trump talks about the appointment of Federal Reserve Chairman Jerome "Jay" Powell as one of the great mistakes of his administration, and wanted to fire Powell late last year, Jonathan Swan reports.

For a brief moment toward the end of last year, Trump mused about whether he could replace Powell with Kevin Warsh, a former Fed governor and aide to President George W. Bush, two sources tell Swan.

The Wall Street Journal's Nick Timiraos and Alex Leary report that Trump blasted Powell at three meetings in the past week, telling senators and others that if not for Fed rate increases, "economic output and stocks would be higher and the U.S. budget deficit would be rising less." 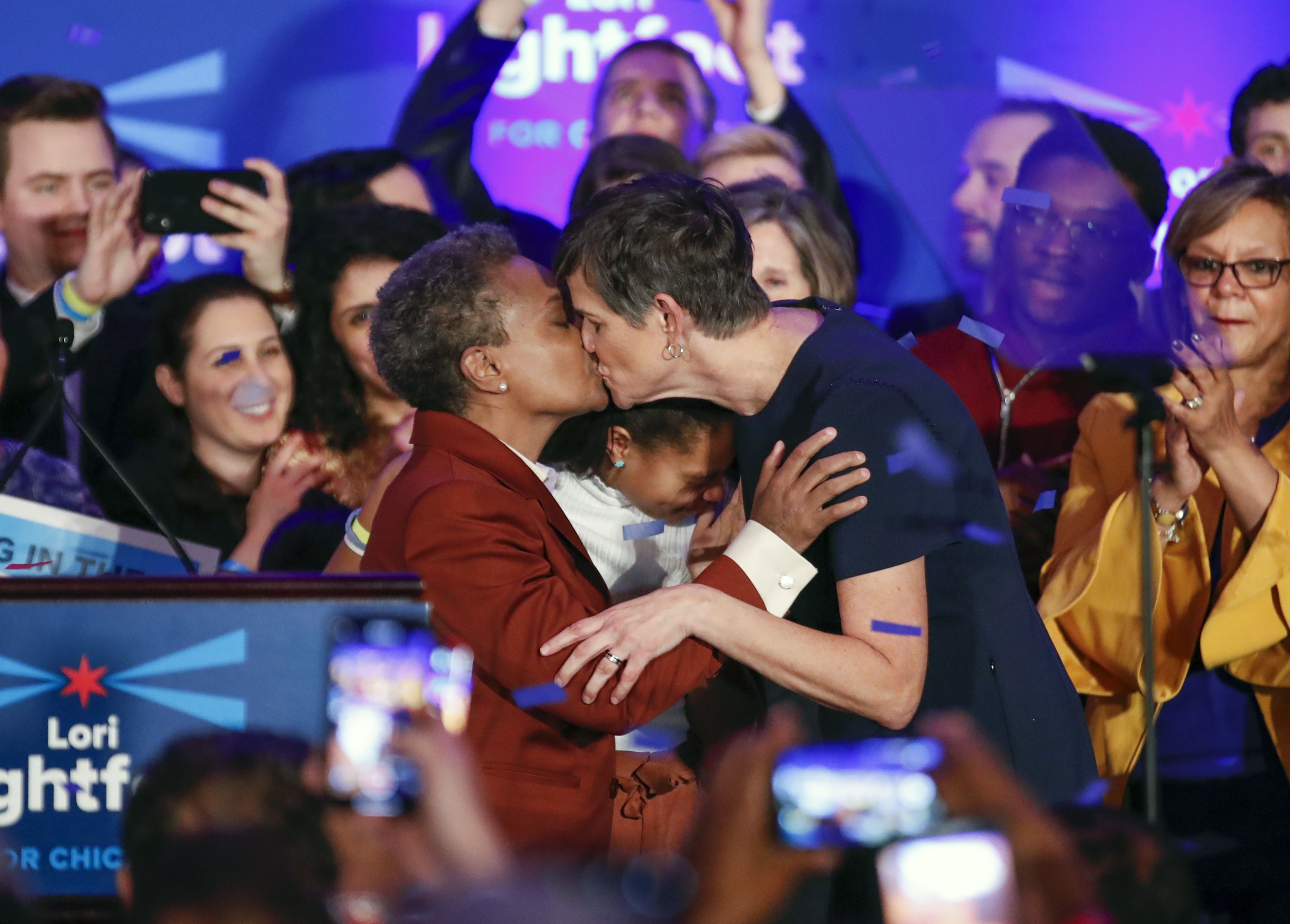 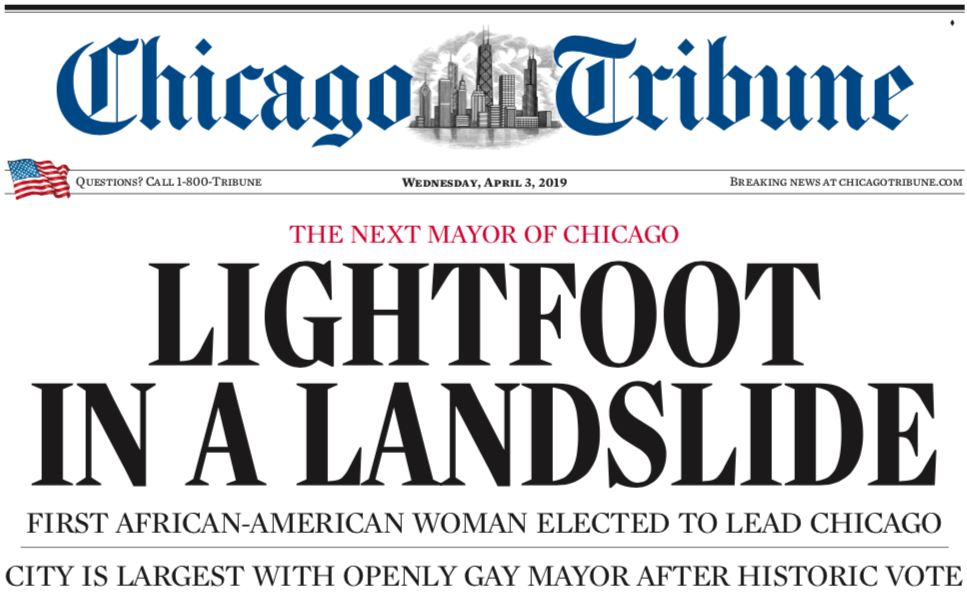 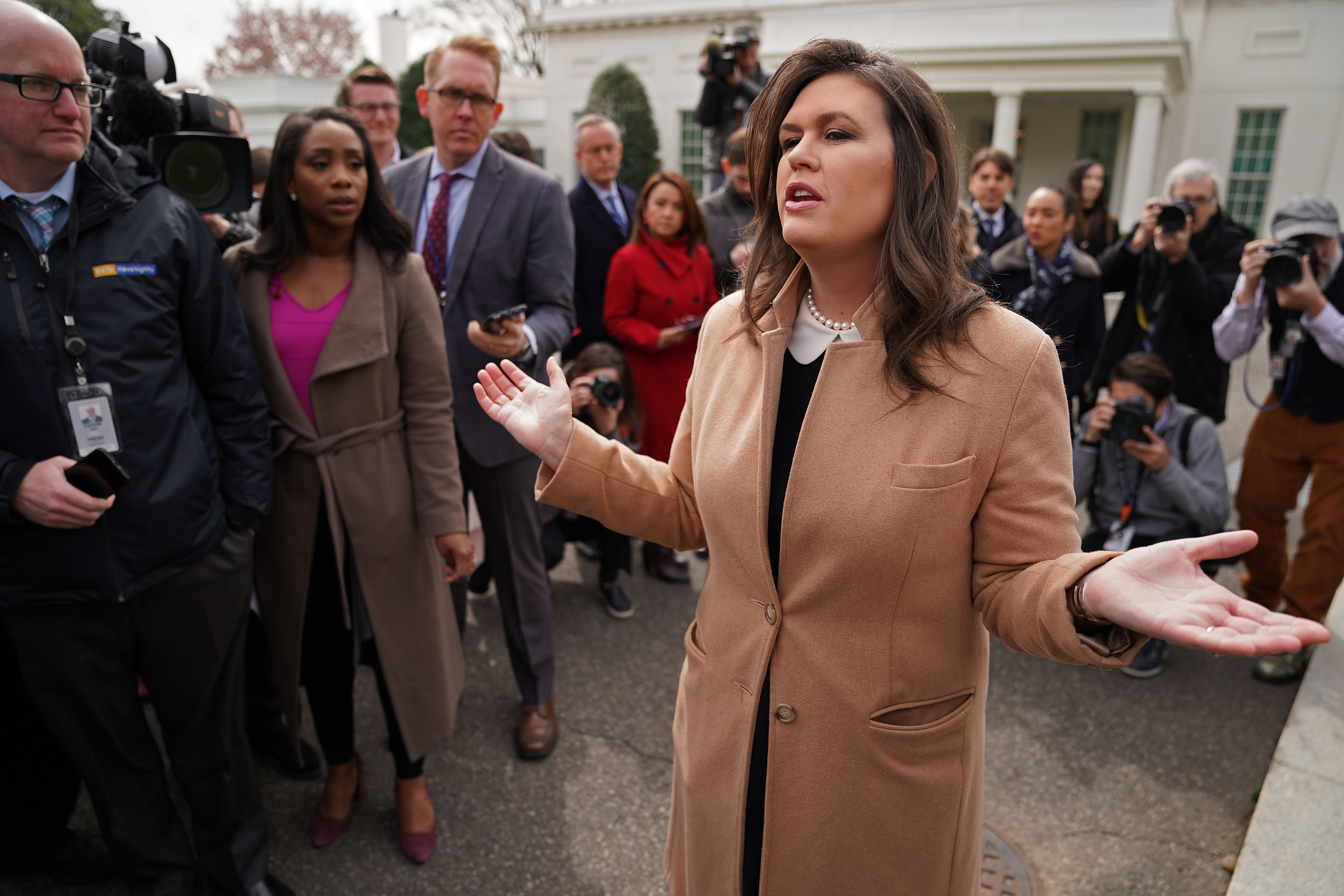 After an interview with Fox News, Sarah Sanders takes questions outside the West Wing yesterday on immigration, Mueller and more. 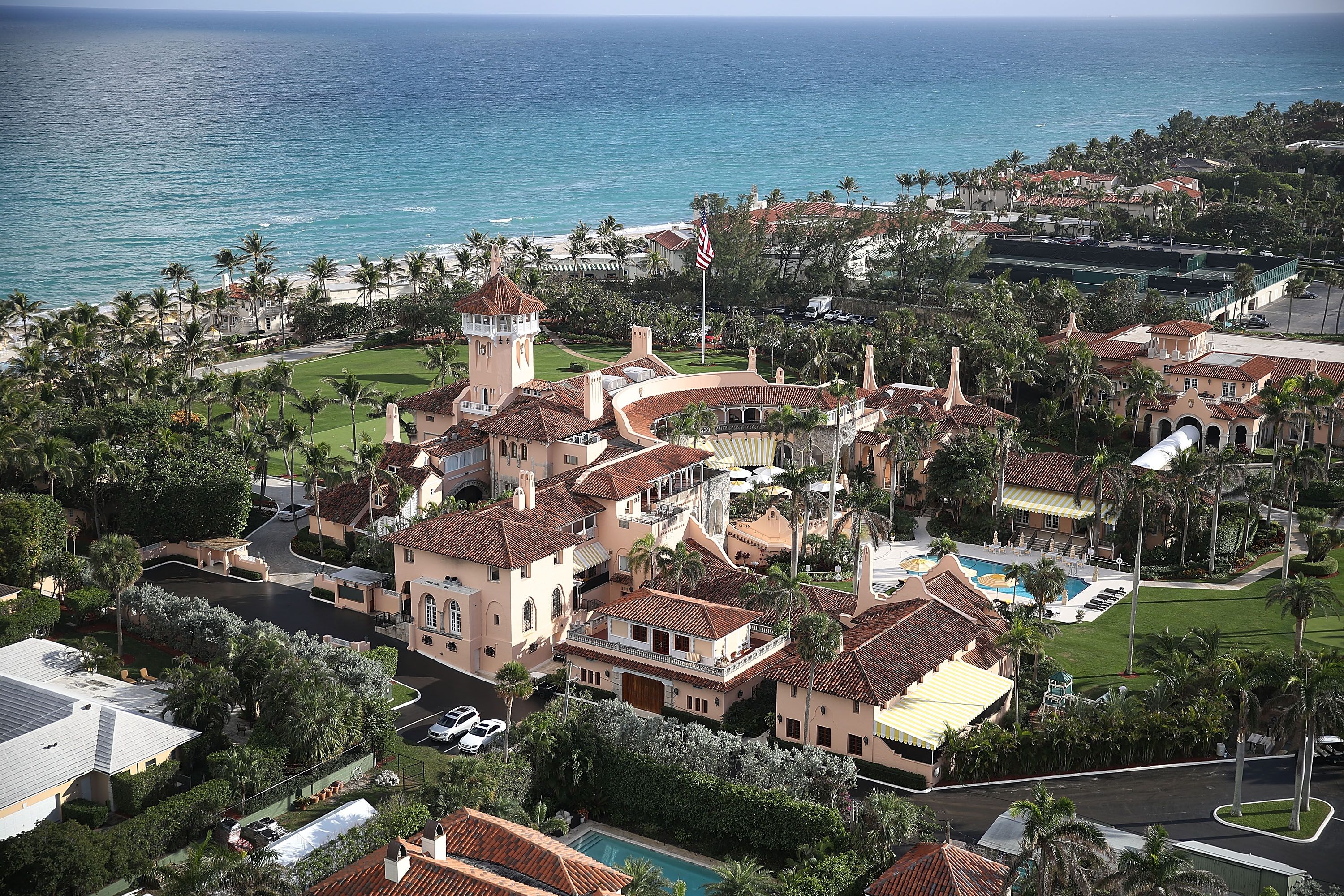 Why it matters: "The incident renews concerns about how secure the president and his advisers are during their frequent stays" at his club, open for members and guests when the president is there.

Bernie Sanders raised more than $18 million in the 41 days between his campaign launch and March 31, with $28 million cash on hand, AP's Bill Barrow reports: 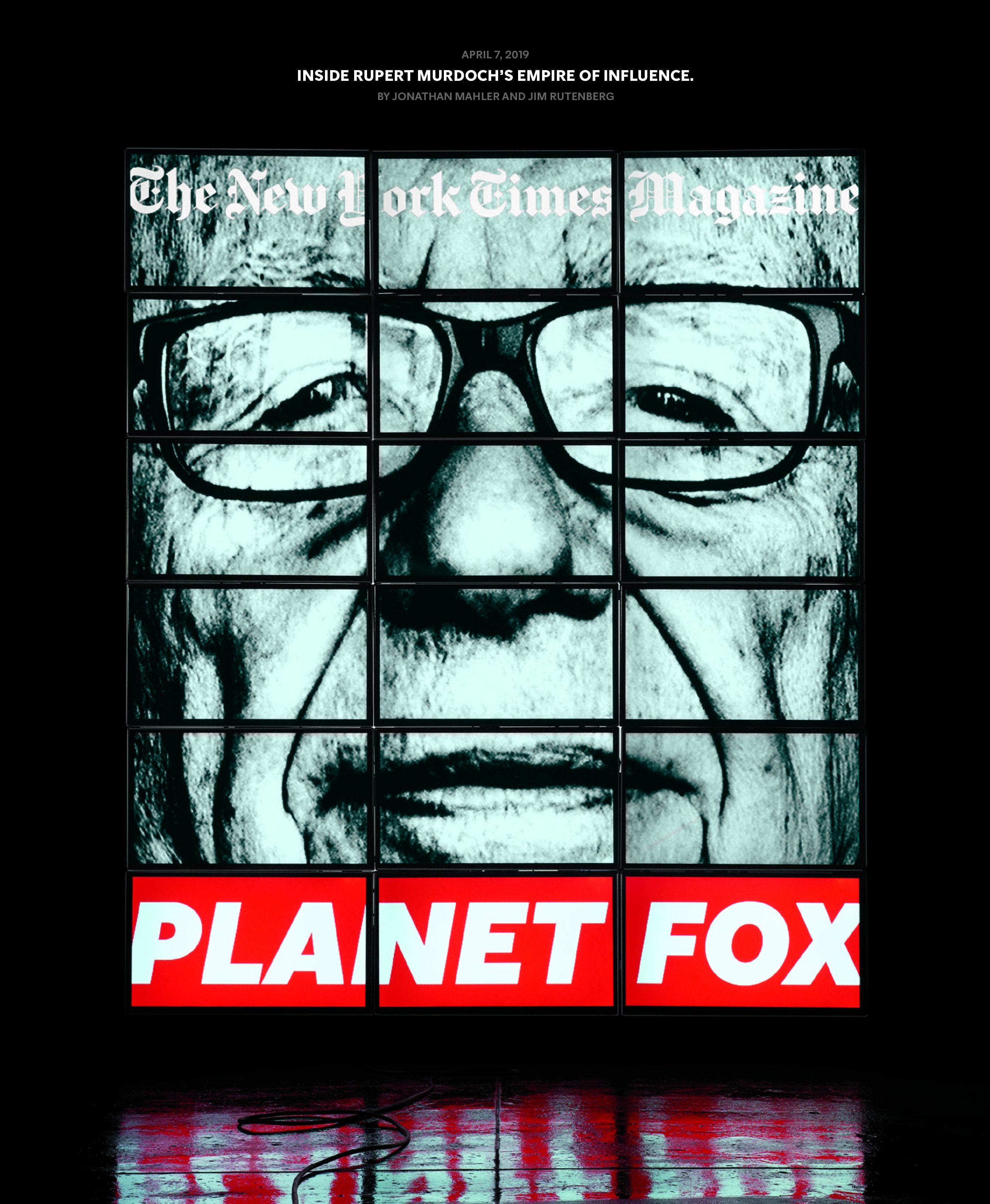 During the 2016 campaign, when conservative commentator Steve Hayes called Donald Trump "a clown" on a Fox News roundtable, Trump faxed anchor Bret Baier his résumé, with a note scrawled in black marker: "Tell Hayes no clown could have done all this!’"

The Center for American Progress (CAP) is going in big on the antitrust debate, with a proposal aimed at putting meat on the bone of the policy discussion for both progressives on the Hill and the campaign trail.

Recognizing that the implementation of some or all of these policies may provide incomplete solutions to competition problems, the authors ... explain how a monopoly tax, levied on companies that earn profits in uncompetitive markets, could reduce the incentive to create market power and limit the revenues that can be used to sustain existing entry barriers.

Kasich, whose 2017 book was called "Two Paths," has assembled a national advisory committee for Two Paths America that includes Bill Kristol, and is studded with prominent former Republican officials: 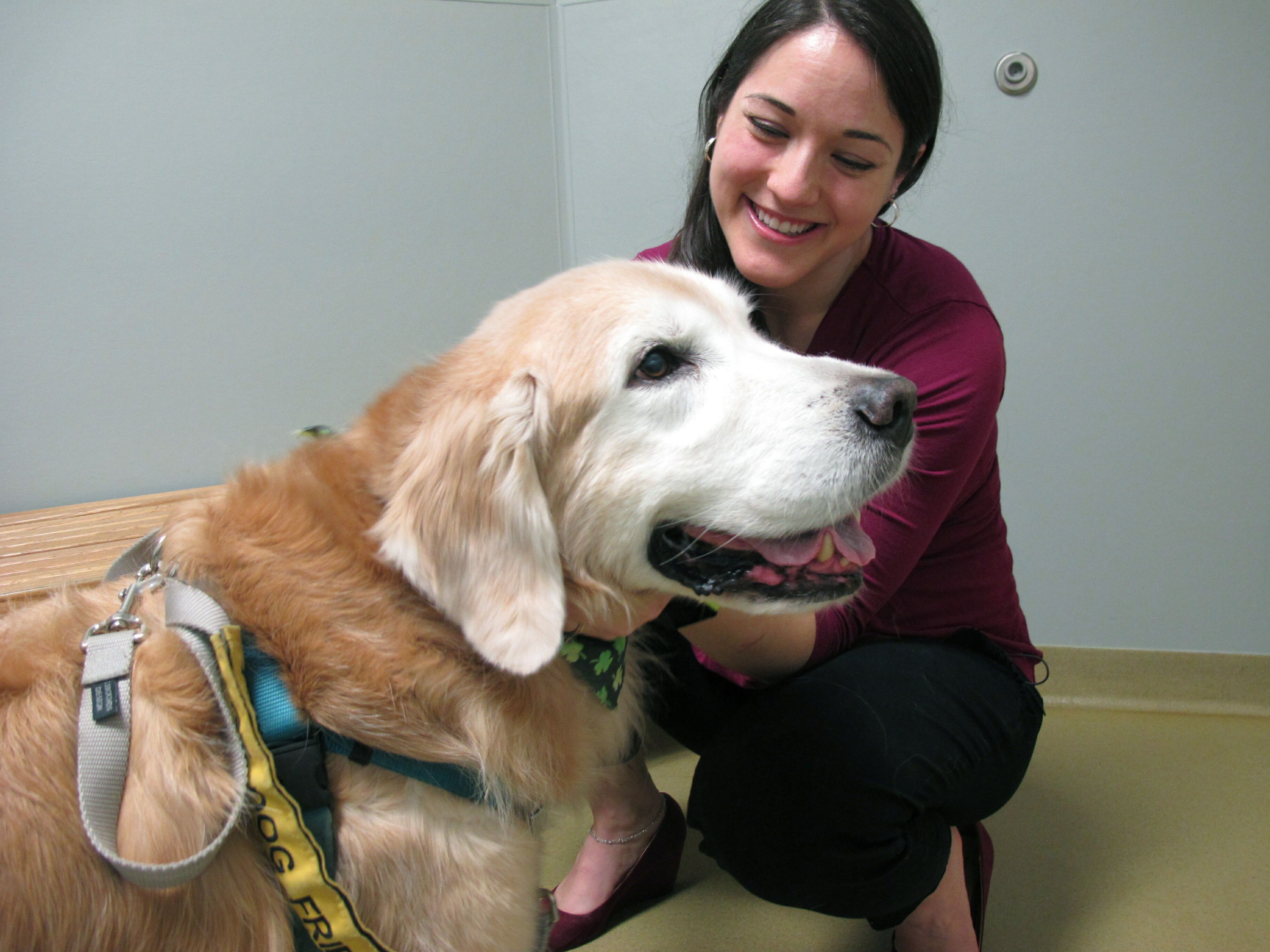 Some vets are skeptics, saying packaged food is backed by decades of research.