Happy Thursday! Wishing you and yours the 2020 of your dreams.

1 big thing: States will be battlegrounds for 2020 tech fights

The tech industry's most consequential policy fights in 2020 will play out in the states, not Washington, Axios' Kim Hart and Margaret Harding McGill write.

On antitrust, there may well be federal action. The Justice Department and FTC have both opened competition probes into major tech companies. But the states are throwing their own weight around as well.

What to watch: Cities are also asserting their power on these issues and, in the process, either fighting or trying to shape state-level laws that often preempt city-level ordinances.

Between the lines: The major players would much prefer national rules, to forestall a patchwork of different state laws. 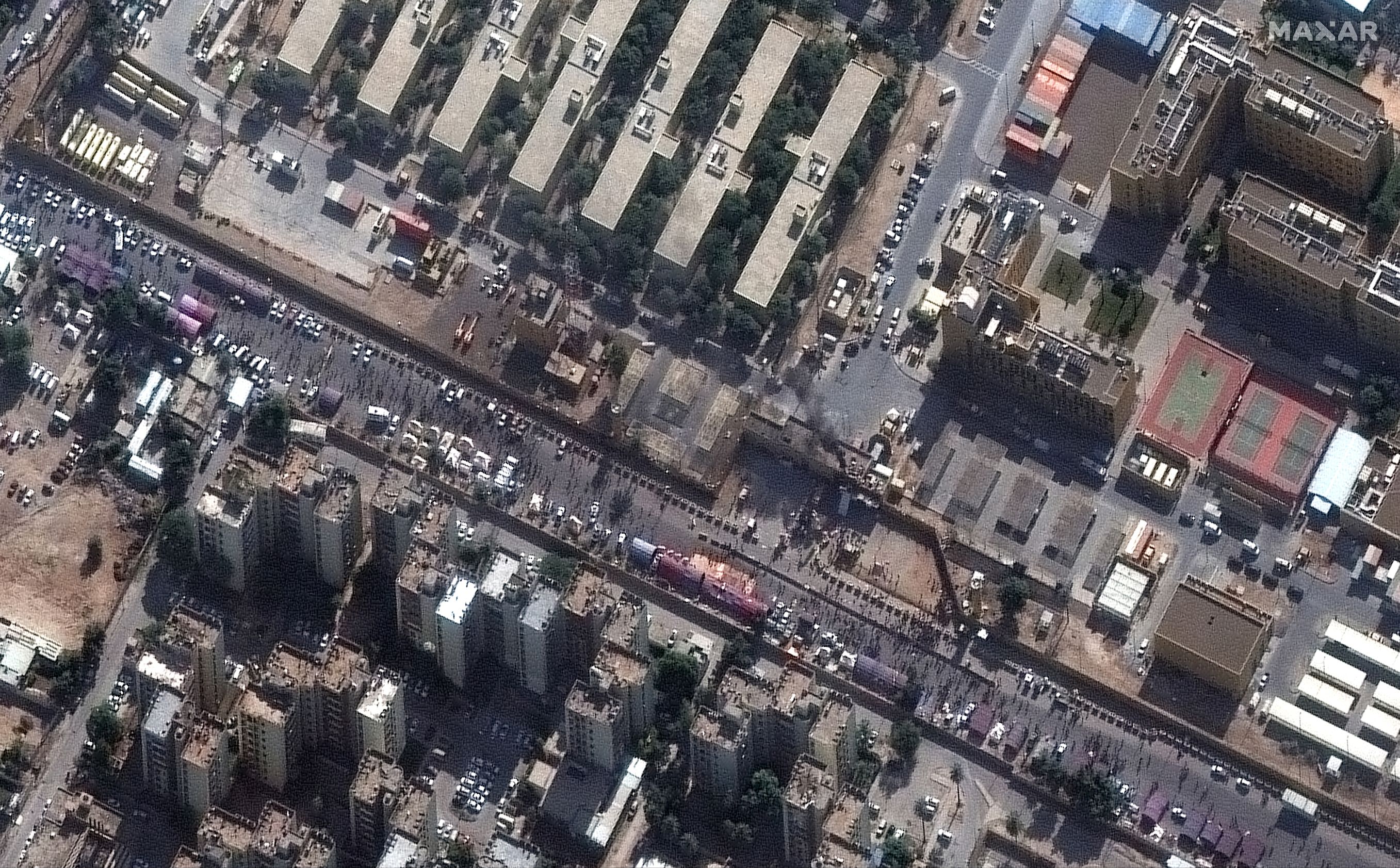 Neither Iran nor North Korea — the twin war threats we told you about yesterday — seem to fear President Trump, "precisely the critique he leveled at Barack Obama," the N.Y. Times' David E. Sanger writes:

This was a good — but not the best — decade for the stock market, Axios' Dion Rabouin writes. 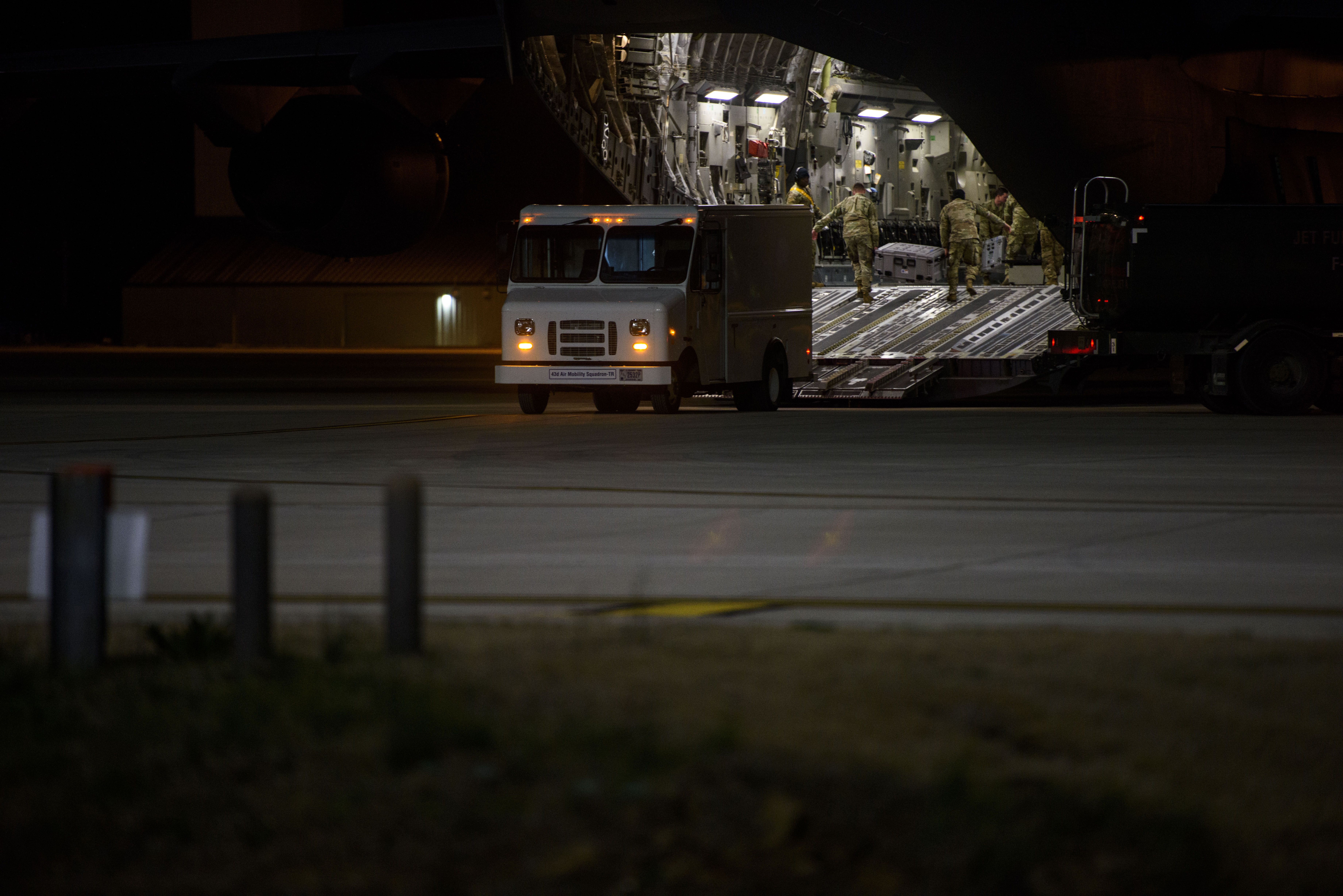 Above: Equipment is loaded onto a C-17 transport at Fort Bragg yesterday. 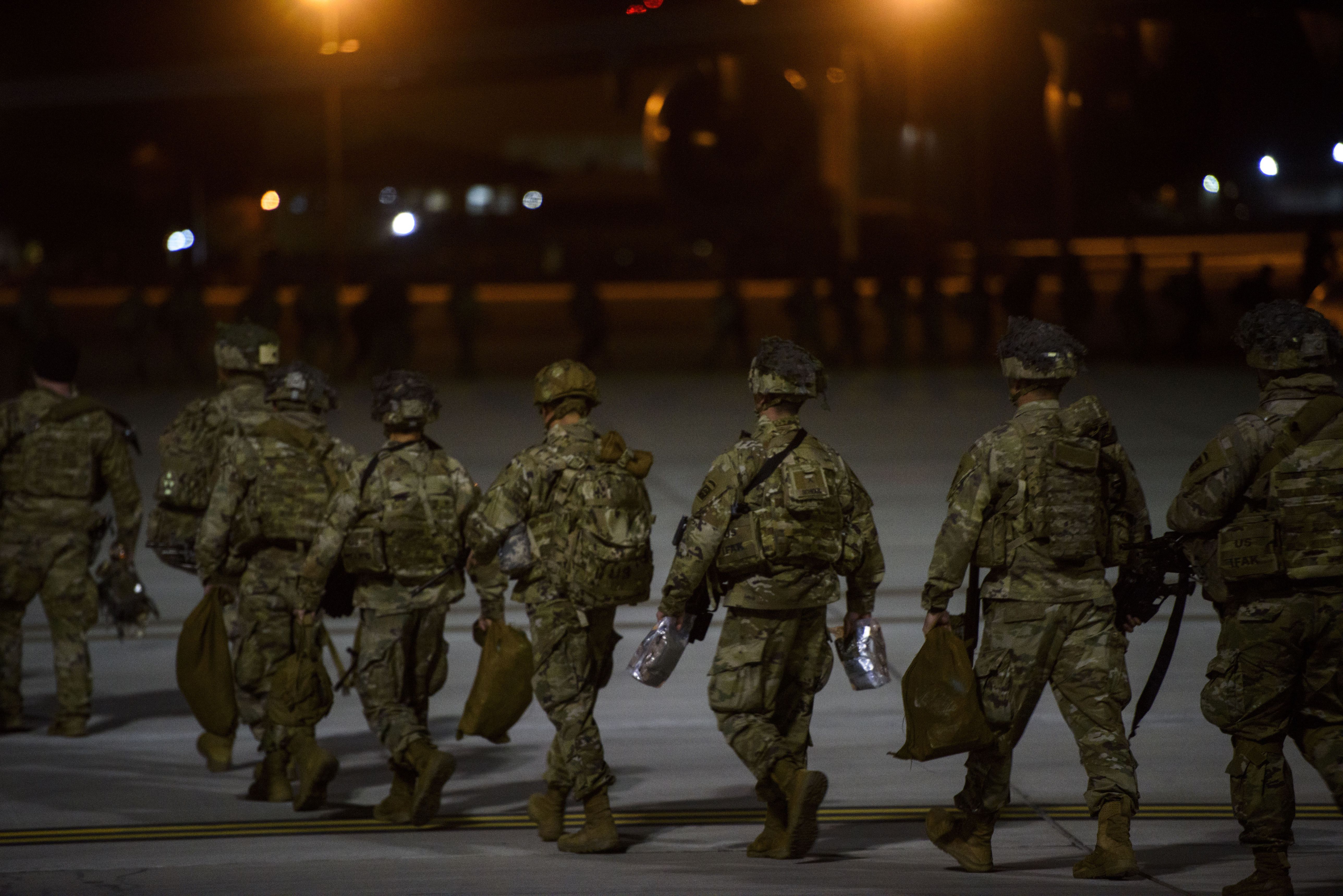 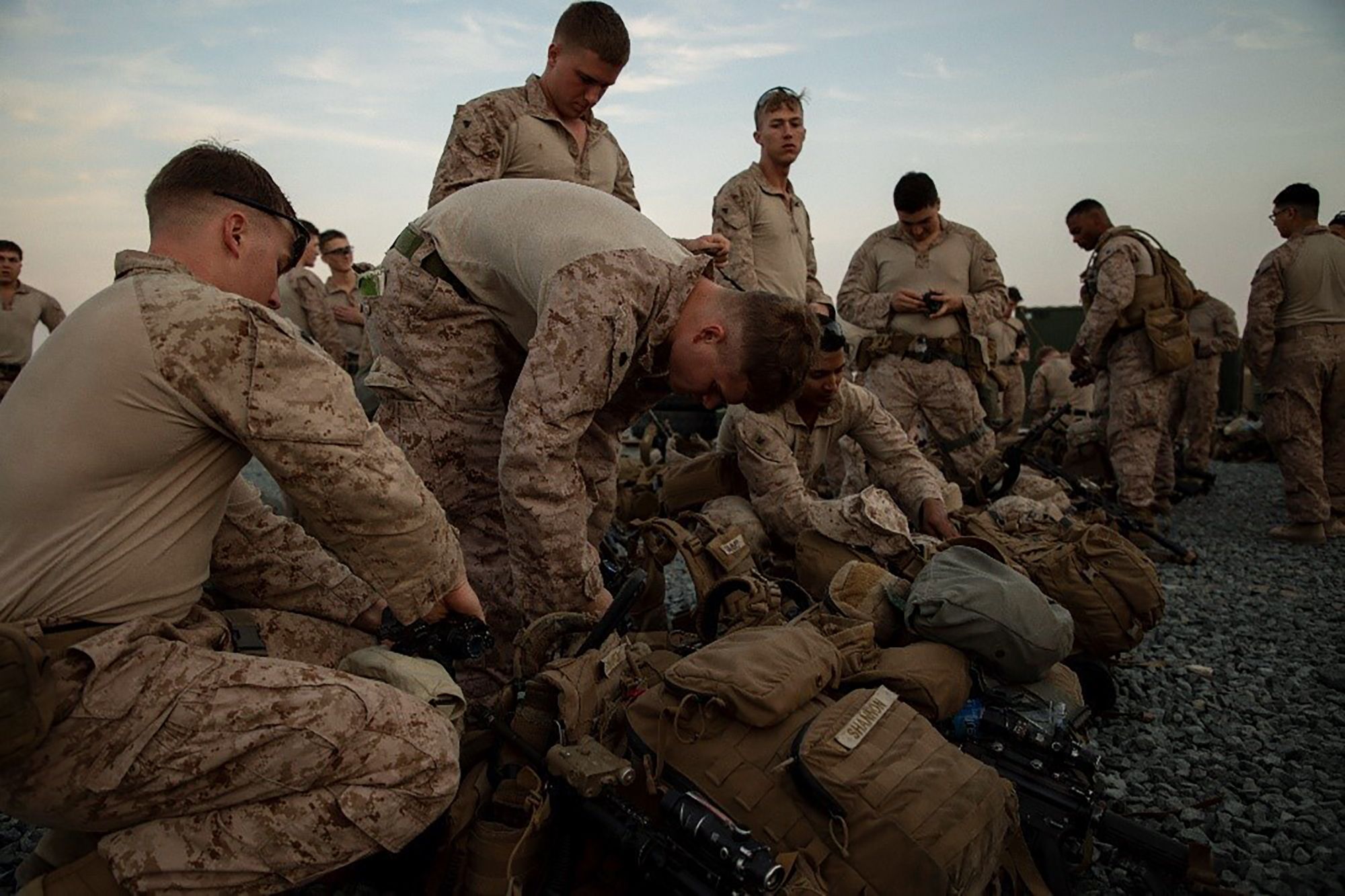 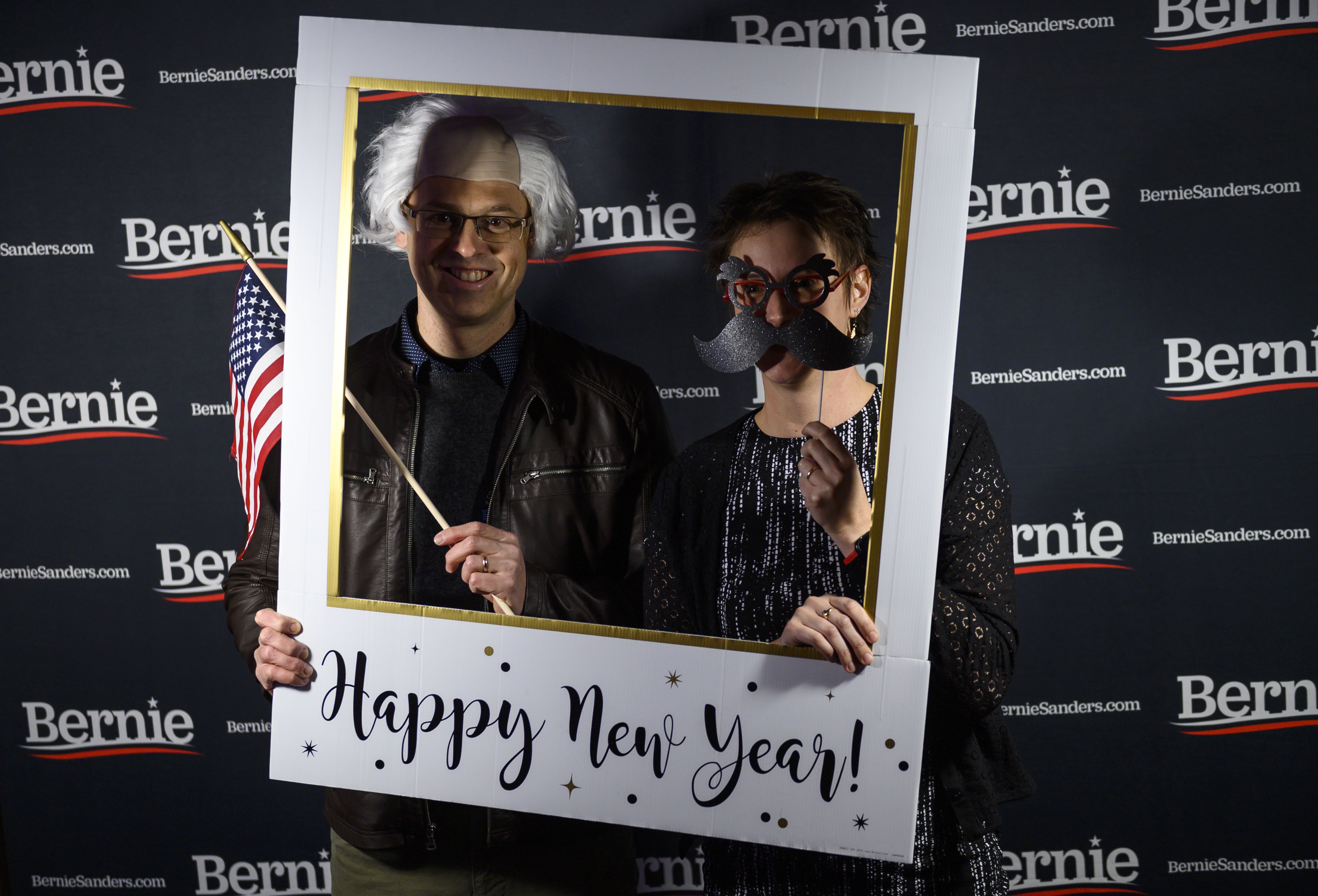 Bernie Sanders announced that he pulled in $34.5 million during 2019's last three months, the biggest single quarter for any 2020 Dem so far this cycle.

🚨 Flashback to Dec. 27: "Elizabeth Warren’s campaign told supporters in an email ... that, so far, it has raised just over $17 million in the fourth quarter." (CNBC)

At the NBA draft in New York on June 19, 1984, NBA commissioner David Stern is flanked by No. 1 pick Hakeem Olajuwon (right), to the Houston Rockets, and No. 2 pick Sam Bowie, to the Portland Trail Blazers. Photo: Marty Lederhandler/AP

Magic Johnson said: "David Stern was such a history maker. When I announced in 1991 I had HIV, people thought they could get the virus from shaking my hand." 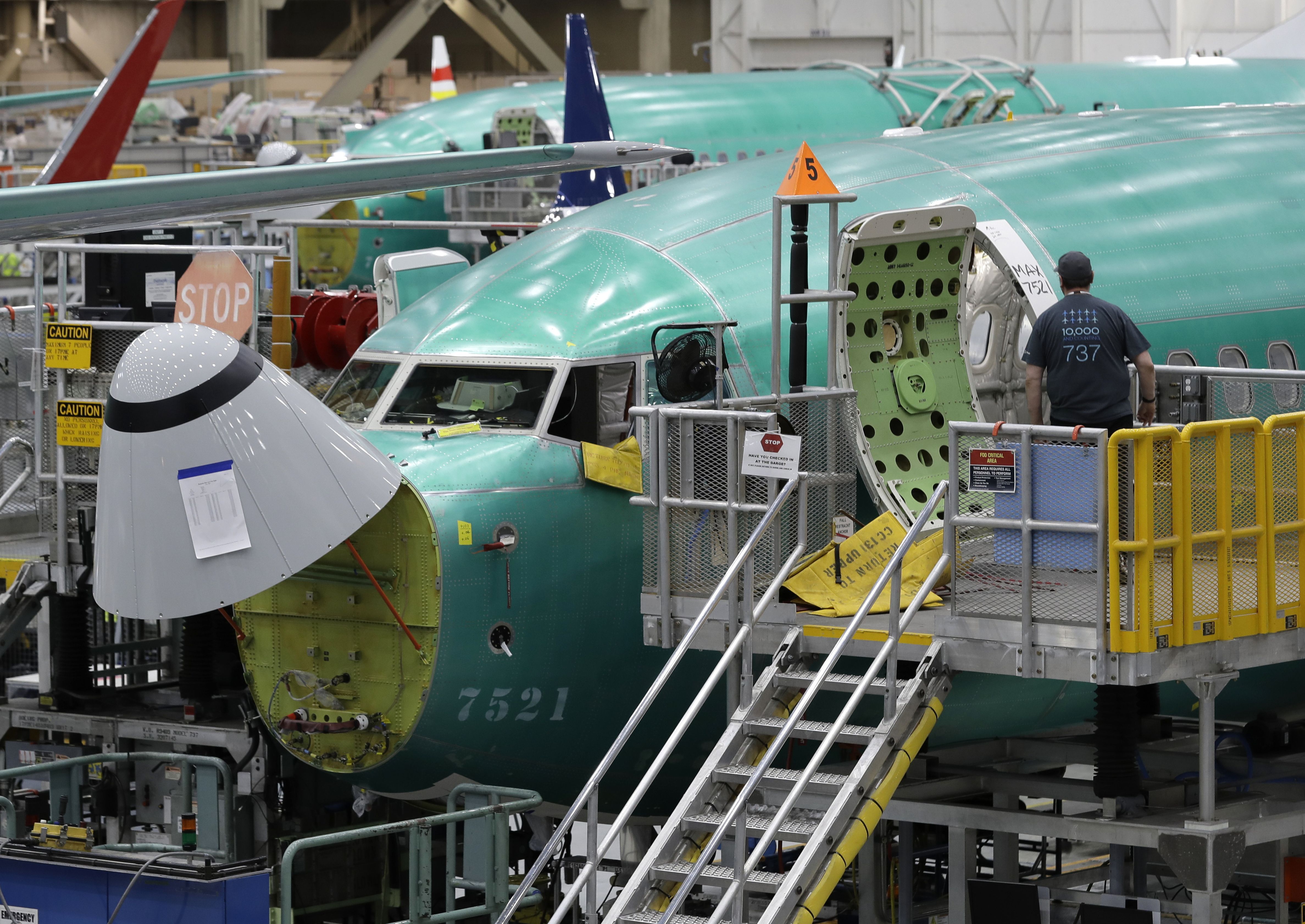 Boeing plans to transfer "more control of aircraft from pilots to computers after two crashes exposed flaws in an automated system on its 737 MAX," the Wall Street Journal's Andy Pasztor and Andrew Tangel report (subscription).

"Google Health has developed a system that can identify breast cancer more accurately than radiologists," the Financial Times reports (subscription).

"But doctors still beat the machines in some cases," the Wall Street Journal notes.

President Trump plans to head to Davos, Switzerland, later this month for the World Economic Forum after skipping last year because of the shutdown, CNN reports.

🎰 First look: CES — the largest tech event in the world, in Vegas next week — will welcome Ross, Chao and Energy Secretary Dan Brouillette, along with more than 150 government officials from the U.S., Europe and Asia. 📬 Thanks for starting 2020 with us! Please tell a friend about AM/PM.