🌷 Good Saturday morning. Your phone will spring ahead in the wee hours.

There wasn't a single question about global warming in the 2016 fall presidential debates. This time around, climate could be a dominant topic, Axios' Alexi McCammond writes.

Even Washington Gov. Jay Inslee, who's running for president as the climate candidate, doesn't get a pass.

"The S&P 500 has turned in a handsome annualized return of 15 percent during the bull market," per Reuters, "with the consumer discretionary and information technology indexes each up about 20 percent annually."

Be smart: Hacked devices "are used to create many legitimate-looking users as well as believable followers and likes for those fake users."

4. Photo of the week 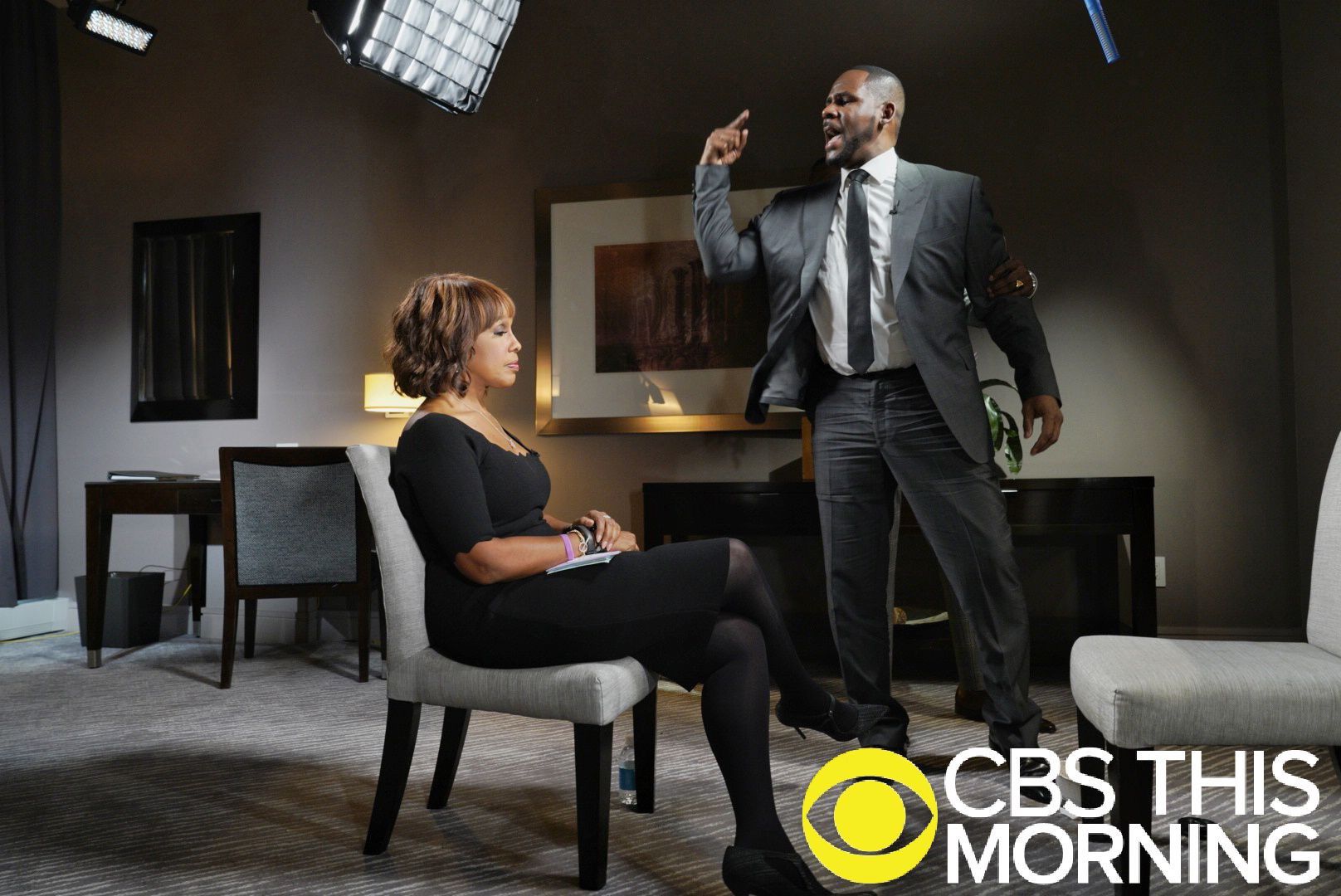 Gayle King, co-host of "CBS This Morning," stayed poised as R&B star R. Kelly shouted, ranted and cried during his first interview since pleading not guilty to sexually abusing four females dating back to 1998, including three underage girls. 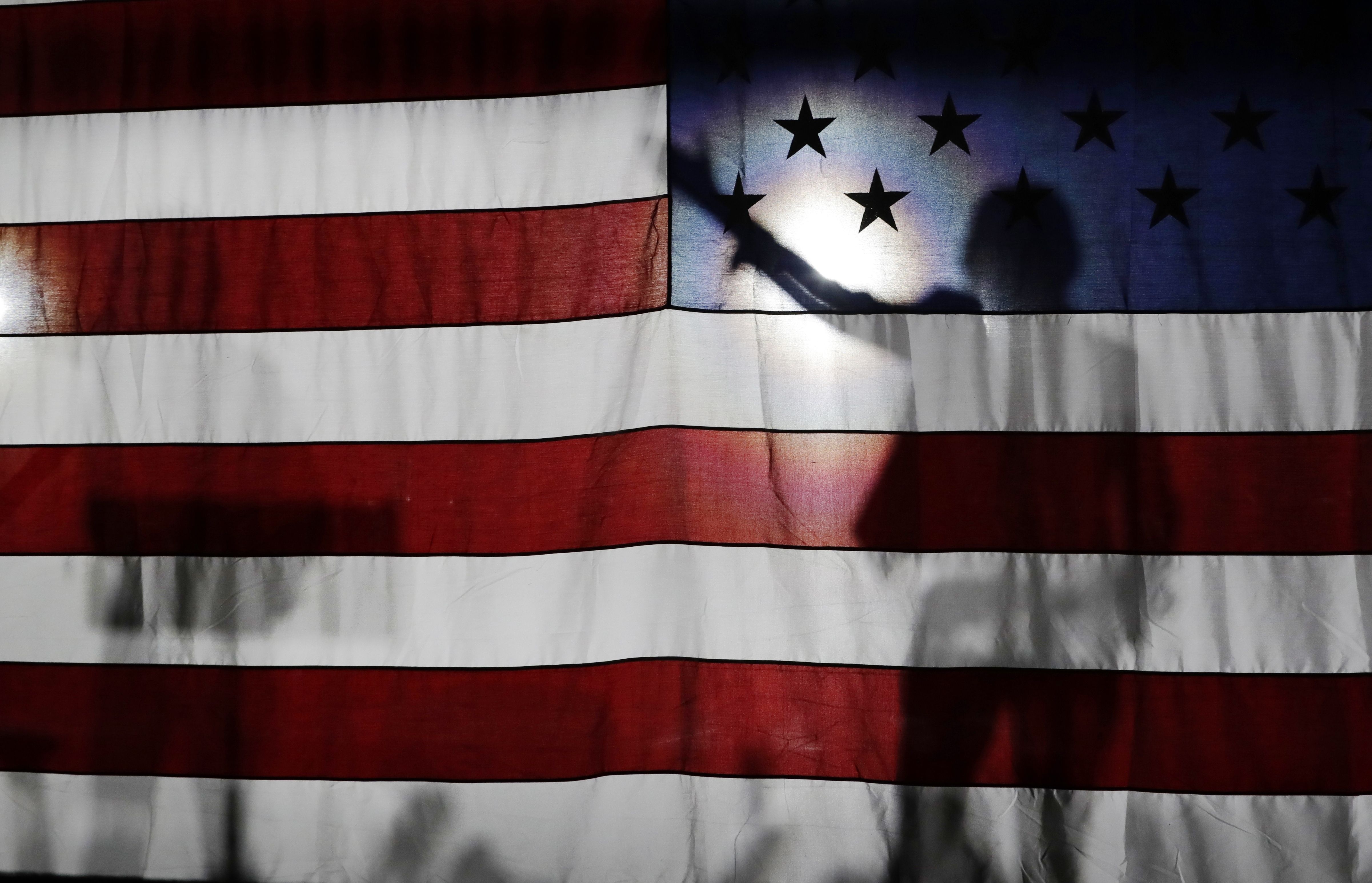 What's new: "[T]he enthusiasm that propelled Democrats to a decisive takeover of the House in the midterms is still surging, driving crowd sizes and intensity typically seen in the days before the first caucuses and primaries, not a year ahead of them," the N.Y. Times' Sydney Ember reports from Iowa City.

Michael McDonald, an associate professor of political science at the University of Florida who studies voting data, said that in the general election, "We may see a hundred-year storm for turnout."

Good news for humans: Joe West, who has umpired more than 5,000 big league games and is on track to break Bill Klem's record in 2020, said a past TrackMan test was spotty, missing 500 pitches in one month.